ViewSonic revamps its partner program for a hybrid world 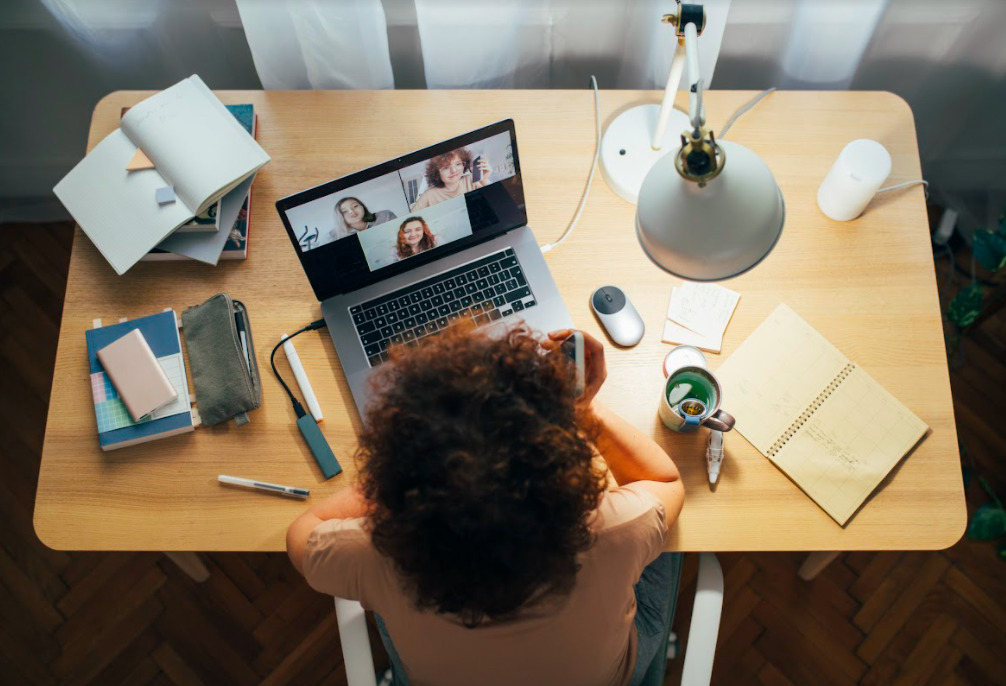 Say goodbye to ViewSonic’s Finch Club. The company is retiring the program and has introduced a new revamped Partner Program that reflects the current hybrid work environment.

According to Deidre Deacon, general manager at ViewSonic Canada, the changes are based on a survey of resellers.

“We wanted to improve the current program we’ve had for the past 20 some odd years. And so we went out and took a survey to the reseller community, and we made the changes that they wanted to see,” said Deacon.

Updating the company’s sales engagement strategy was one of the first changes in the redesigned Partner Program. After a year of computer screens and virtual interaction, ViewSonic wanted to deepen its relationship with its resellers, so it created more opportunities to communicate with partners.

“We have an on-demand virtual demo button within our website within the partner program that you can schedule a demo with a ViewSonic sales rep within 24 hours,” said Deacon.

The company plans to hold these demos in person, when permitted by COVID-19 rules.

Ninety two per cent of survey respondents highlighted the need for features like this, asking for access to on-demand, virtual, and in-person demo programs that can be booked online 24/7.

In addition, ViewSonic has extended its Bounty Program, which pays cash incentives to partners for introducing ViewSonic to net new accounts, to allow any reseller in Canada to have a ViewSonic rep assigned to them.

The company has also revamped its financial incentives.

“We’ve always had SPIF’s and incentives for our resellers. But now we digitized that. So they can put a SPIF claim in or an incentive [and] they can get paid out in 48 hours through PayPal which is amazing,” Deacon said.

The last change was the upgrade of ViewSonic’s digital assets. According to Deacon, many resellers now need to shift and sell products that work for hybrid environments. With the Partner Program, resellers have access to a huge range of the company’s educational tools. They can train themselves, their team, and their customers.

Partner increase during the pandemic

Deacon said the company had grown 50 per cent year on year due to the pandemic alone.

“We have thousands and thousands of resellers in our program. We want to open up to new partners because what we saw is, during the pandemic, new partners emerged in Canada…so we want to support them with this program,” she said.

ViewSonic recorded particularly strong growth in interactive flat panels, large whiteboards used for collaboration in the classroom and boardroom that come with software that pairs with them.

According to Deacon, “a teacher could be working on the interactive panel in the school, and all the students could be virtual, and they have full count activity through the software. They can run tests, they can submit assignments, you name it.”

The revised program will help ViewSonic’s partners adjust to their customers’ hybrid plans and accommodate all new partners the company has worked with over the past year.

Samira Balsara
Samira is a writer for IT World Canada. She is currently pursuing a journalism degree at Toronto Metropolitan University (formally known as Ryerson) and hopes to become a news anchor or write journalistic profiles. You can email her at [email protected]
Previous article
Channel Bytes, August 6, 2021: Information snacks for busy partners
Next article
Avast and NortonLifeLock merge to create a $10 billion consumer cyber safety firm