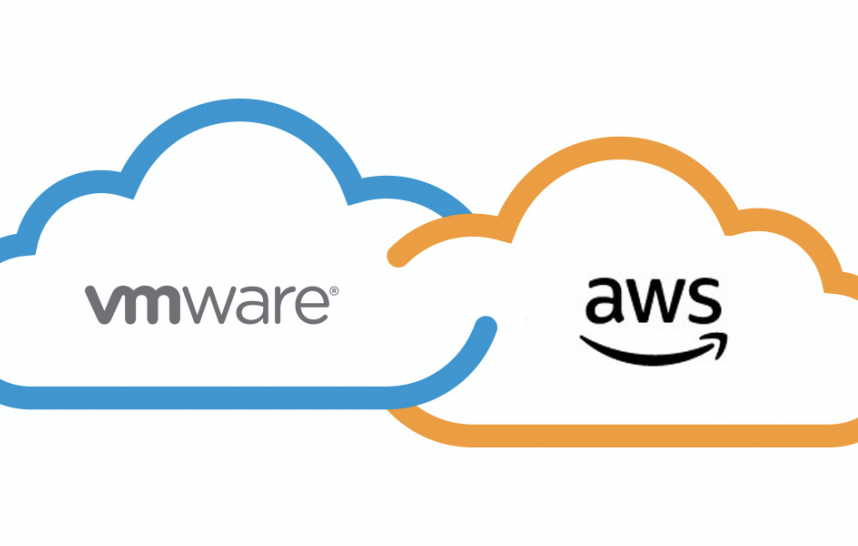 The announcement follows through on a promise AWS made late last year that VMware’s Cloud service would be made available on Canadian soil. VMware and AWS announced a partnership in 2016, launched hosting of VMware Cloud on AWS from U.S. regions in 2017, and now are extending that to Canadian customers who prefer their data be kept north of the border.

The partnership is a recognition that many enterprise firms are operating infrastructure with a hybrid cloud model. While more workloads are moving the public cloud, not all workloads are deemed appropriate to operate beyond an internal data centre. That’s where VMware’s virtualization suite of software comes in, enabling firms to operate their own environment in the same cloud style of consumption. With VMware on AWS Cloud, administrators can allow their workloads to move between on-premises and cloud environments without friction.

While some Canadian customers of AWS are already using VMware on Cloud from U.S. regions, others would be unable to do so because of compliance requirements to keep their data in the country, or just because of a preference to avoid exposure to U.S. jurisdiction.

In a press release from VMware, the firm says popular use cases for the offering include: cloud migration, ranging from business-critical applications to data center extension to satisfy cyclical capacity, extend to new geographies, scale virtual desktops or enable new application development and testing; and disaster recovery (DR), whether to replace legacy solutions, implement a new DR strategy, or protect additional workloads in the context of their existing DR solutions.

Although data sovereignty is an issue for Canadian firms in highly regulated industries with strict compliance requirements, VMware Cloud on AWS gives access to this #hybridcloud service from an AWS region inside Canada, says our country manager Sean Forkan (@sforkan07) #VMConAWS pic.twitter.com/ALMBOwyn8e

In a December webinar hosted with IT World Canada, AWS Senior Solution Architect Haider Witwit acknowledged some of the barriers to public cloud adoption by enterprise. The lack of workload portability was a factor, as was difficulties created by having a different virtual machine format in the cloud vs. on-premises.

Running VMware Cloud on AWS alleviates those pains, he said.

“We’re talking about something that is essentially the same as your on-premise environment,” said Witwit. “In most cases you wouldn’t even notice that everything is being run from the cloud.”

He also said it’s possible to migrate on-premises workloads to VMware Cloud on AWS without any downtime. But enterprises that want to do so should be prepared.

“I wouldn’t call them challenges as much as a need to prepare,” Witwit responded. “If you’re not familiar with AWS, or you’re getting to learn about AWS now that you’re launching VMWare clusters, I encourage you to work closely with your AWS team. Do some learning. Establish a point of contact with AWS, and have a team or resource help you plan out your cloud deployments.”

VMware says its VMware Partner Network includes VMware Cloud on AWS. So enterprises that want to work with a partner on migrating to the cloud have that option. For channel partners, VMware says that training, financial incentives, access to VMware expertise, and joint marketing for VMware Cloud on AWS are available.

Brian Jacksonhttp://www.itbusiness.ca
Editorial director of IT World Canada. Covering technology as it applies to business users. Multiple COPA award winner and now judge. Paddles a canoe as much as possible.
Previous articleCaaB’s VMware cloud infrastructure sets up shop in Toronto
Next articleHPE and Nutanix parter to deliver hybrid cloud as a service