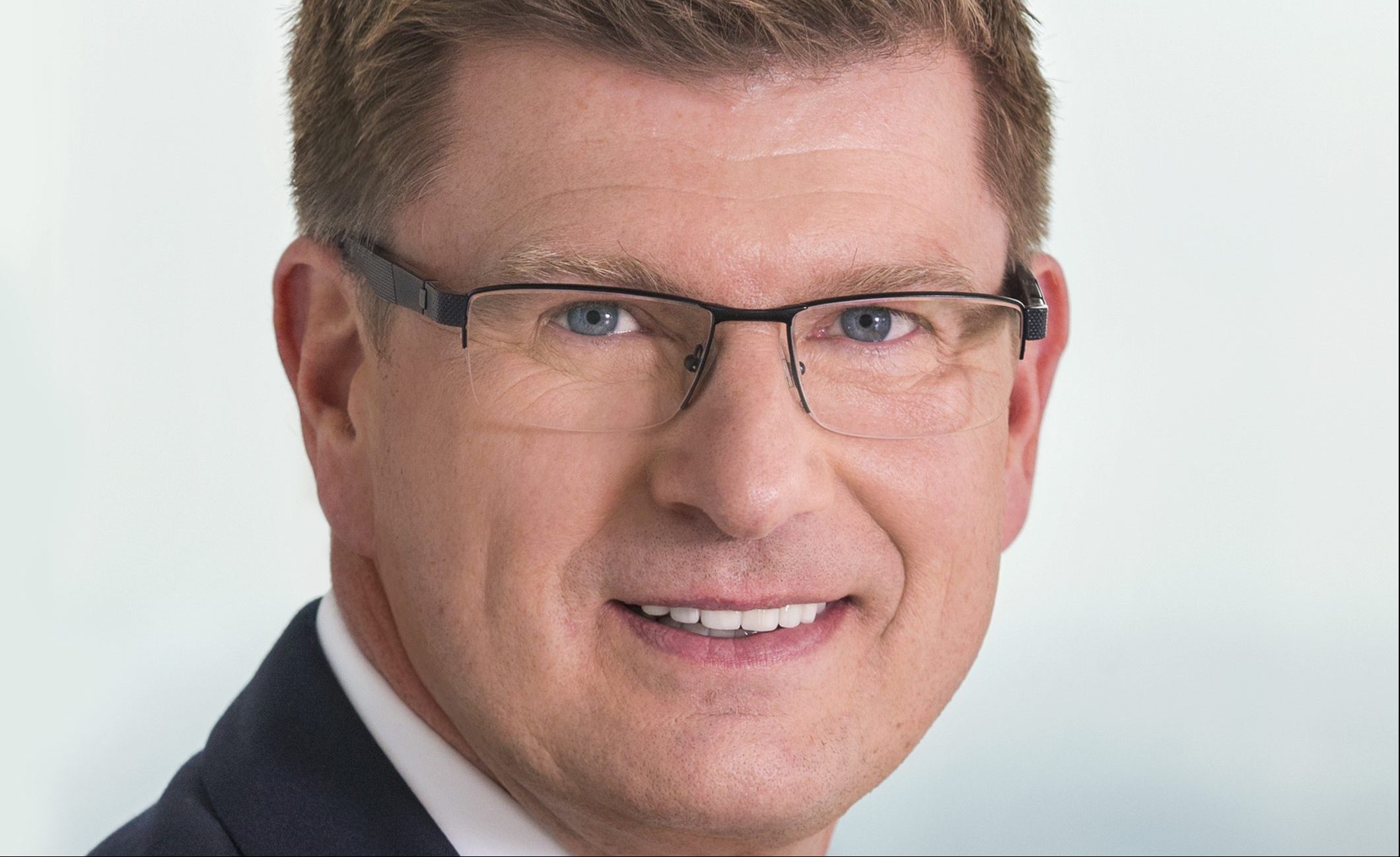 The IT marketplace has known Westcon/Comstor as a distributor that specializes in networking. Well according to its CEO Dolph Westerbos that’s no longer true.

Westerbros, who is responsible for strategic direction and overall management of the $5 billion distributor, told CDN that Westcon is a security distributor.

This is what he said: “Yes, absolutely; we have transformed from our networking heritage, which is still important, but we have become a security distributor. Globally we represent the who’s who in the security space. We believe it adds real value to the market. And, I am proud to say we are a security distributor,” Westerbos said.

In the last five years’ security has become Westcon’s largest business. Westerbos did added that the company does focus on four areas that includes networking, unified communications and collaboration and data centres. But security is leading the pack.

“It’s our claim to fame,” Westerbos said. “For Westcon it has allowed us to make deep investments in technology that encompasses multiple elements. Security is a complex market. It does not have one or two leaders like others. We look for best of bread because the end customer and the solution providers need help. A distributor like Westcon can help in bundling the solutions with leading elements in it,” he said.

Canadian GM Siobhan Byron confirmed that in the last few years the fastest growth area for the distributor is in the security space. But not just in Canada; you can count the U.S. as well she added.

Recently Westcon signed security vendor Imperva to add it its portfolio, but its chief vendor alliance is with Cisco Systems. And, earlier this year the networking giant too addressed the security trend by publically stating security will be in everything the company does going forward.

Westerbros characterized Cisco’s security stance as having a real sense of urgency. He added that Cisco CEO Chuck Robbins’ new approach to business by being fast and digital will bring the company closer to the market and closer to the customer.

“He has effectively removed complexity already that you have in a large company by taken unneeded layers of management away. He, himself, is driving this strategy with the channel and with customers too. What I see with Cisco One software and with the Internet of Things is exciting. The services will have a partner oriented view now. Whereas in the past they tended to develop the services themselves. Now they are exploring to leverage services in the channel and go to market together with them. He is making proactive and dynamic changes at Cisco,” he said.