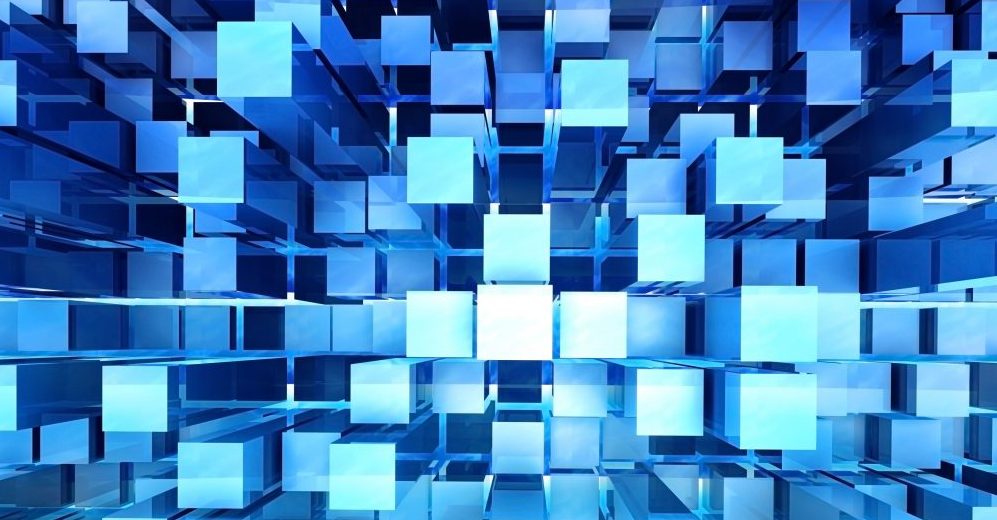 Western Digital has launched new high capacity drives for three of its enterprise hard disk drive families. In this round, the data storage giant has raised the limits of its HDD storage density by stuffing 10 2.2 TB platters into a single SATA drive, totalling a peak capacity of 22TB per drive.

The WD Gold line is designed for heavy data centre and enterprise storage workloads with an added focus on reliability. Each drive is designed to handle workloads up to 550TB per year, with up to 2.5 million hours of mean-time between failure (MTBF). They also feature monitoring electronics that correct linear and rotational vibrations in real-time.

The road to 22TB and beyond

Although SSDs are becoming the go-to for performance-sensitive applications like cloud computing, platter-based hard disk drives still have a solid place in the enterprise space. Their storage density is ideal for applications that generate mountains of static data. And despite SSD’s rapidly increasing cost-effectiveness, they’re still outmatched when it comes to gigabytes per dollar compared to HDDs.

Western Digital’s 2.2TB platters aren’t actually new; they were introduced in their 20TB HDDs released last year. For this new round of releases, the company managed to cram one extra platter into every drive to increase its density.

Because Western Digital’s next-generation recording technology (whatever that may be) isn’t here yet, the company came up with a few new ways to increase density per platter. Two big features that helped it accomplish this are ePMR and OptiNAND.

Energy-assisted perpendicular magnetic recording (ePMR) applies an electrical current that enables faster switching of the write head, allowing data to be written closer together and thus increasing data density per track. As for OptiNAND, it’s a flash storage and controller combo used to store the drive’s metadata, freeing up space they would otherwise occupy on the disk platter for actual user data. OptiNAND also simplifies the background data management operations and helps increase reliability. For example, it can buffer around 100MB of write cache in case of a power failure, compared to only around 2MB without. With these new technologies, Western Digital said last year that it could reach 30TB drives without transitioning into a new recording method.

The platters are sealed in a helium enclosure to minimize air resistance as they spin, since helium is less dense than air. Reducing air resistance also reduces power consumption.

With a few exceptions, Western Digital HDDs are almost exclusively CMR, or conventional magnetic recording. In CMR, the data tracks are parallel to each other and are completely separate. Shingled Magnetic Recording (SMR), on the other hand, overlaps the track’s edges to further increase density, but can be slower in certain workloads, especially in write-heavy scenarios.

Tom Li
Telecommunication and consumer hardware are Tom's main beats at Channel Daily News. He loves to talk about Canada's network infrastructure, semiconductor products, and of course, anything hot and new in the consumer technology space. You'll also occasionally see his name appended to articles on cloud, security, and SaaS-related news. If you're ever up for a lengthy discussion about the nuances of each of the above sectors or have an upcoming product that people will love, feel free to drop him a line at [email protected]
Previous article
Channel Bytes July 15, 2022 – Microsoft splits channel chief role; Verint launches new partner program; Intel raising chip prices; and more
Next article
Channel Bytes July 22, 2022 – Security services edge market grew 40 percent in Q1;5G cloud networking for enterprises; IT risks from climate change; and more

What is Western Digital’s OptiNAND?