What is Western Digital’s OptiNAND? 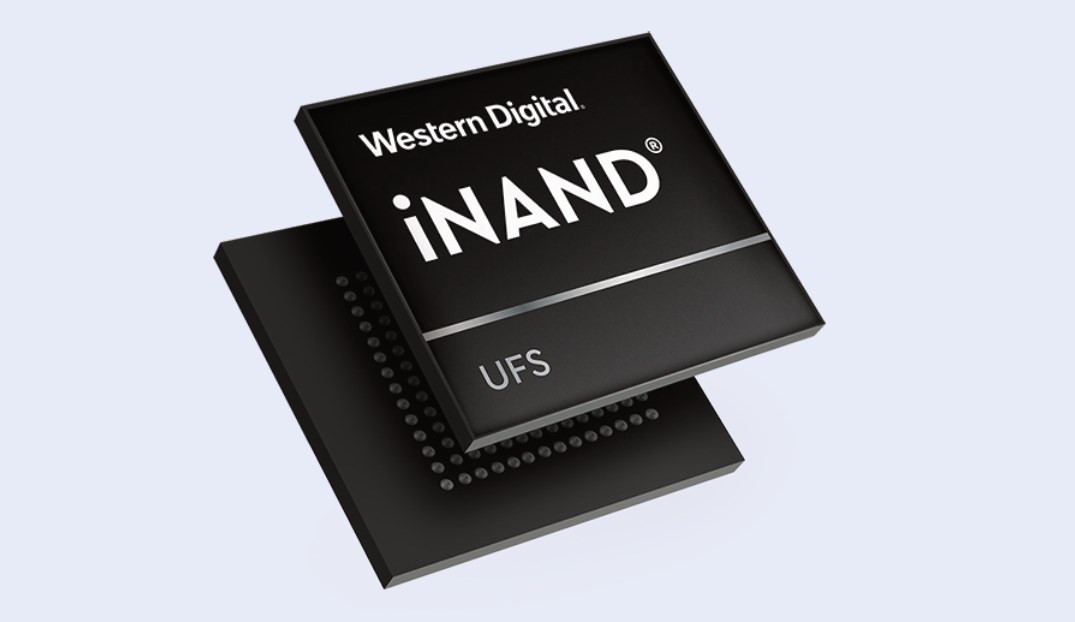 Among the announcements Western Digital made at its HDD Re/Imagine event on Sept. 1, OptiNAND stood out. At first glance, it appears that Western Digital is simply adding a NAND component into its hard disk drives, but it goes a little bit deeper than that.

Although SSDs have seen massive jumps in density and performance while simultaneously reducing cost and power consumption, the capacity and value of HDDs are still hard to beat. Western Digital predicts that this trend will continue well into 2025, with 82 per cent of capacity sold to enterprises that year being HDDs.

And HDD technologies haven’t stagnated, either. Manufacturers are continuously improving their performance. One of the many examples is heat-assisted magnetic recording or HAMR, a technology that heats up a small portion of the recording platter to enhance its receptiveness to magnetic recording.

To be clear, OptiNAND and its iNAND isn’t a flash cache. Rather, it’s a portion of flash memory used to store metadata–or data about existing data–so they can be managed more efficiently. The slice of iNAND has its own dedicated controller, much like an SSD.

While metadata management itself doesn’t help to increase platter density, it enables a bevy of benefits that do. As one can imagine, the higher the density of the HDD, the more metadata it generates. Moving metadata to a fast, dense and scalable storage area gives more freedom for manufacturers to create higher capacity drives.

But why choose NAND over DRAM? Western Digital explained in a technical brief that modern high-density HDDs generate gigabytes of metadata and it’s too costly to include sufficient  DRAM to hold it. In addition, moving metadata to their own dedicated area will free up more space on the platters themselves to store user data.

There’s more to it than capacity increases, though; using OptiNAND also helps with reliability, specifically with the repeatable runout (RRO) and adjacent track interference (ATI).

In HDD terms, the repeatable runout (RRO) is a reproducible error generated when the spindle head moves out of alignment with the disk track. This error is measure and calibrated during manufacturing. Without OptiNAND, this information would be recorded on the disk platter itself. Moving it to iNAND naturally frees up some space.

Adjacent track interference occurs when one track gets written a large number of times without the adjacent track being written to, causing the adjacent track to become corrupted. As platter density increases, the tracks are being placed ever closer together, exacerbating the risk of ATI.

To mitigate this, hard drives record write operations and distribute them to avoid “overwriting” any single track. Older HDDs record this information at track level on the disk. Moving ATI data to OptiNAND allows the HDD to manage track writes at the sector-level, or segments of a full rotation. This way, only sectors need to be refreshed as opposed to the entire track to prevent ATI. The finer management allows tracks to be placed closer together, increasing the density.

During an unexpected power outage, OptiNAND can buffer over 100 MB of storage write cache data into iNAND, over 50 times more than the 2MB of data stored in the serial flash in older HDDs.

The iNAND EFD is constructed using a single chip controller and Western Digital’s 3D NAND flash memory. It can be configured for both eMMC and UFS interfaces. The EFD may use SLC for drives designed for write-intensive workloads and TLC for read-intensive workloads, all in the same device.

Tom Li
Telecommunication and consumer hardware are Tom's main beats at Channel Daily News. He loves to talk about Canada's network infrastructure, semiconductor products, and of course, anything hot and new in the consumer technology space. You'll also occasionally see his name appended to articles on cloud, security, and SaaS-related news. If you're ever up for a lengthy discussion about the nuances of each of the above sectors or have an upcoming product that people will love, feel free to drop him a line at tli@itwc.ca.
Previous articleCradlepoint launches 5G enterprise router for wireless WANs
Next articleLenovo launches two new IdeaPads with Windows 11