When it comes to BYOD, Canada is No. 1 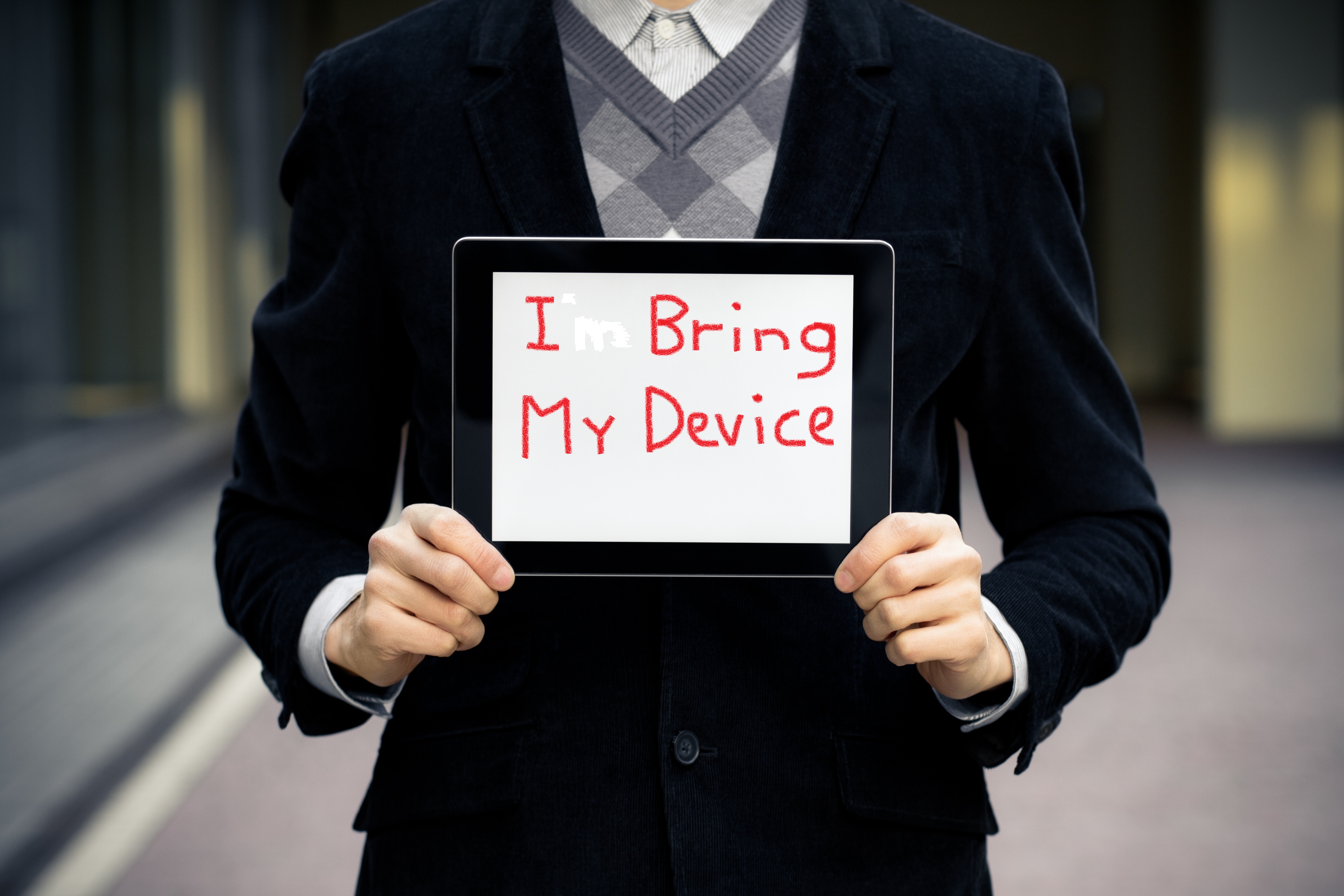 Canadian companies outpace their global counterparts when it comes to adopting the bring-your-own-device trend and deploying of consumer-type applications in the workplace, according to a recent study.

More than 75 per cent of Canadian businesses support the use of employee-owned smart phones and tablets, according to a study conducted by research firm Ovum for information communication technology provider, Dimension Data Canada Inc. This contrast the study’s global results which indicate that only 46 per cent of firms worldwide support BYOD in the workplace. (UCC applications that Canadian firms support and on which devices. Chart from Dimension Data)

The study also found Canadian businesses have a much higher adoption rate (60 per cent) compared to the global average (50 per cent) when it comes to employing social media applications such as Skype, Twitter and Facebook for corporate and employee communications.

“The survey indicates that Canadians, clearly, are employing a different approach when it comes to BYOD and social media,” according to Daryl Wilson, director of advance solutions and enterprise services for Dimension Data. “They look at BYOD and social media not for cost savings but more to boost employee productivity and retain talent.”

The study commissioned by Ovum sought to investigate user and enterprise unified communications and collaboration (UCC) by interviewing 1.320 IT decision makers and users in 18 countries. In Canada, the study covered 42 large companies.

The study also found that the UCC market in the country is pretty much mature.

For instance, Internet Protocol (IP) telephony penetration among Canadian firms is at 83 per cent compared to the global average of 75 per cent. (UCC technology that Canadian companies have or expect to have in the future. Chart from Dimension Data)

Canadian firms also lead in the use of shared workspaces (60 per cent) compared to the global average of just 39 per cent penetration rate.

However, there is slightly less interest among Canadian firms in mobile UCC, with just 10 per cent of respondents indicating that they have plans to connect mobile devices to a corporate UCC platform, via mobile client in the next 12 months.

Wilson said there are several reasons for Canadian firms’ muted response to mobile US, enterprise social software and team workspaces:

– Canadian companies are already ahead of the global curve in terms of consumer, social and team workspace applications. This means future growth is more limited

Wilson cautioned that companies need a structured approach to their BTOD and social media initiatives.

For instance, the study found that 40 per cent of Canadian firms indicated support for employee-bought devices in the workplace without official vetting.

“The consequence of lack of a structured control in adopting consumer focused social media apps and BYOD is that the organization becomes prone to potential data leaks and compliance issues,” said Wilson.

Nestor Arellano
Toronto-based journalist specializing in technology and business news. Blogs and tweets on the latest tech trends and gadgets.
Previous articleGartner predicts the future: Lots of tablets, not many BlackBerries
Next articleQWERTY lovers can get their hands on BlackBerry Q10 in late April

Cisco, Dimension Data to innovate on 5G, IoT and blockchain through new...

How AI and IoT are helping athletes in this year’s Tour De...

Could coaches be replaced by AI? – Tech in Sports Ep. 35