Will manufacturing sector be relevant for the channel in 2014? 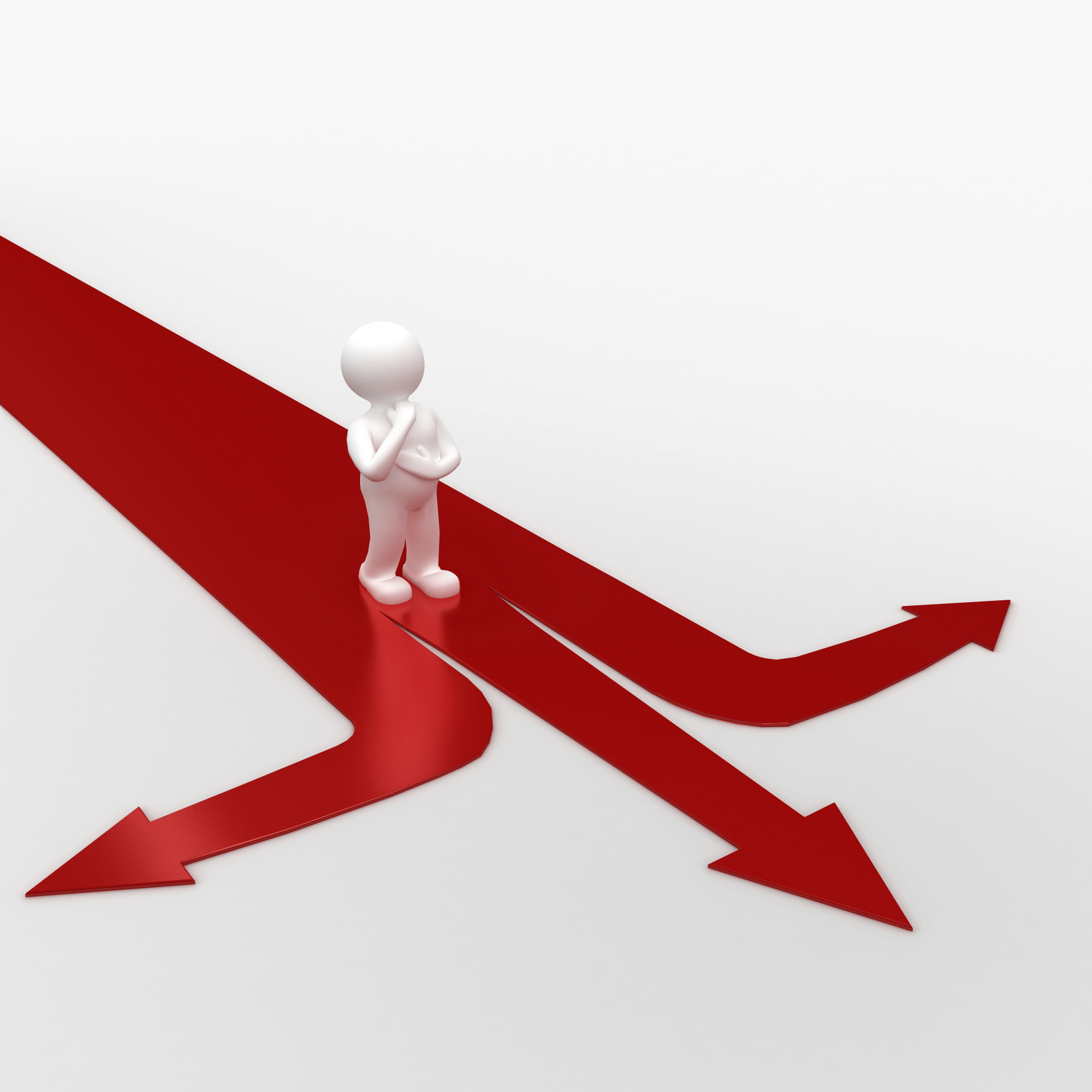 The economic uncertainty of the past few years has clearly had a stifling effect on some businesses, but one of the bright spots in the economy was the modest growth seen in the manufacturing industry.

Given the New Year, many are curious to see what will come in the next twelve months and how the industry will evolve. Manufacturers are heading into 2014 with increased confidence in the economy as a whole and an optimistic outlook for growth in production and hiring.

Overall, things are looking up for the manufacturing industry in the coming year with an anticipated increase in orders, production and exports. According to the second annual Sage Manufacturing Survey, small and mid-sized businesses are conservatively optimistic about business growth in the next year. More than one third of surveyed manufacturing firms in the small and mid-sized business (SMB) sector expect the economy to strengthen in the next six months, while half expect it to remain the same.

These numbers are up from Sage’s 2012’s manufacturing survey – only 27 per cent anticipated an improvement in the economy last year compared to 36 per cent this year. Almost half (48 per cent) of respondents expect the economy to remain relatively the same over the next six months.

During the same period of time, 49 per cent of surveyed manufacturers expect orders to increase, 42 per cent believe that production will rise and 25 per cent anticipate more exports.

The reasons for all the anticipated growth? There were three main areas that manufacturers believed would positively impact their business in the next six months:

“Re-shoring” stands in contrast to offshoring, a practice which has had significant impact on the manufacturing industry as a whole. Many manufacturers surveyed are gaining new business by offering customers greater flexibility to make product adjustments based on market response and the ability to produce smaller lots. Five per cent of those surveyed plan on bringing some production back to the U.S. in the next six months, and none planned on offshoring any manufacturing to other countries.

In this new climate, manufacturers are making plans to refocus their efforts on specific areas that will have the biggest impact on their bottom line.

Forty-six per cent of respondents are looking to invest to support their top priorities in the next six months, including:

The outlook was not entirely rose-colored, however. In the survey, manufacturers revealed some areas that still hold uncertainty for them in the future.

Barring these challenges, there’s an overall increased confidence in the economy and positive outlook for growth in production and hiring. The growth of re-shoring, the desire to provide flexibility and the investment in productivity will underscore the importance of technologies like ERP in the coming months and years. Manufacturers will need to turn to technology tools in order to help them run leaner, more cost-effective businesses.

If this year’s survey serves as indication of things to come, then the modest growth seen in the manufacturing industry in the past few years is likely to continue.

Joe Langner is an executive at Sage North America.