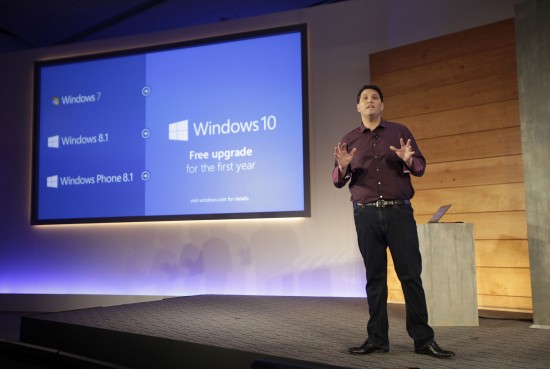 Despite reports that Windows 10 adoption slowed in February of this year, it looks like Microsoft’s latest operating system is once again picking up pace.

NetMarketShare, which tracks OS and browser statistics, pegs Windows 10 at 14.15 per cent share of computers based on numbers from March 2016.

This is, once again, an increase of more than 1 per cent from February’s figure of 12.82 per cent. That month saw less than one per cent growth, triggering speculation that the OS was losing steam.

Observers expect a significant uptake in the summer as Windows 10 approaches its 1-year launch anniversary and supposed deadline for free upgrade. However, with Windows 10 still trailing Windows 7, currently sitting at 51.89 per cent, there is speculation as to whether Microsoft will extend the free upgrade period.

At its Build conference this week, Microsoft announced the free Windows 10 Anniversary Update coming this summer, one that will add significant capabilities to existing Windows 10 deployments.

At Build, the company also pegged the number of Windows 10 devices officially at 270 million.