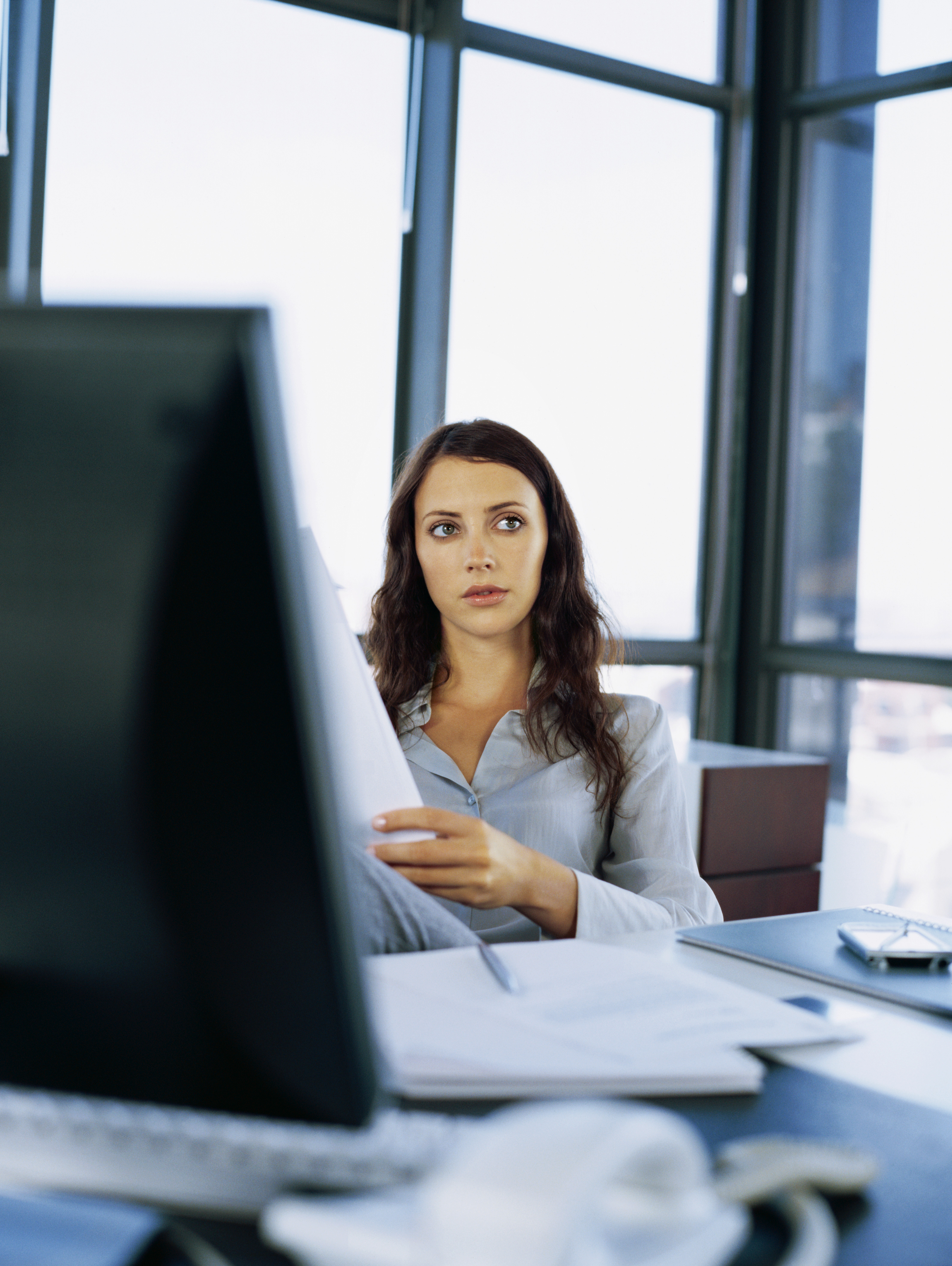 While lots of attention has been paid in recent years to the issue of the under-representation of women in the technology industry, there was yet more evidence on Tuesday that there still is a long ways to go, and much work to be done.

According to a report released by the Information Technology Association of Canada (ITAC), women hold just 16.5 per cent of the seats on the boards of the 10 largest public ICT companies in Canada. While that’s on par with the overall Canadian average it’s still abysmally low, and behind the 30 per cent figure reached by the financial services industry in Canada.

Overall, Canada ranks ninth amongst industrialized countries and, according to the report, other countries are making more progress in closing the imbalance.

IT World Canada’s Howard Solomon has a full analysis of the report: Canadian ICT boards still dominated by men: Report

Related News
Women in IT shouldn’t be Superwoman, but they do need a bat shield: Julie Parrish
20 Women in the IT Channel

The 3rd annual CDN Women of the IT Channel luncheon will take place Aug. 22 in Toronto. If you know of a fantastic woman who works in your business or at another channel partner who you think should be honoured at the celebratory luncheon, please contact CDN editor Paolo Del Nibletto.

Jeff Jedras
A veteran technology and business journalist, Jeff Jedras began his career in technology journalism in the late 1990s, covering the booming (and later busting) Ottawa technology sector for Silicon Valley North and the Ottawa Business Journal, as well as everything from municipal politics to real estate. He later covered the technology scene in Vancouver before joining IT World Canada in Toronto in 2005, covering enterprise IT for ComputerWorld Canada. He would go on to cover the channel as an assistant editor with CDN. His writing has appeared in the Vancouver Sun, the Ottawa Citizen and a wide range of industry trade publications.
Previous article
Women in IT shouldn’t be Superwoman, but they do need a bat shield: Julie Parrish
Next article
The CMO and the CIO: Collaboration best practices that drive growth