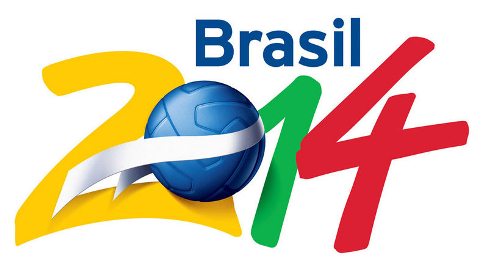 As soccer enthusiasts (or football, if you prefer) gear up for the 2014 World Cup in Brazil, broadband networking vendor Sandvine is warning mobile users worldwide should make sure they have the right data plans, or else brace themselves for some severe bill shock.

According to Sandvine, audio and video streaming account for 28 per cent of roaming data on a typical tier-1 European mobile network. Given the growing popularity of streamed sporting events such as the 2012 Olympics, Sandvine predicts World Cup 2014 in Brazil will be the most streamed event in history and, without necessary roaming plans or notifications in place, it may also lead to the most widespread case of bill shock to date.

At current rates, Sandvine calculates, a 3-minute YouTube video using approximately 10MB of data which would cost a subscriber on average 7€ to watch while roaming in Europe. And roaming rates charged by Canadian providers are typically higher.

“Controlling the risk for bill shock by tightening the connection between (wireless carriers) and subscribers is a win-win for everyone,” said Dave Caputo, CEO of Sandvine, in a statement.  “Mobile operators gain the loyalty of their subscribers and new revenue opportunities through tiered services, and subscribers gain personalized tiers and roaming capabilities without the risk of unknown charges.”

Sandvine has a Usage Management product that monitors subscriber roaming usage in real-time and proactively keeps subscribers informed of their usage through automated messages that notify subscribers when they are nearing and surpassing their data limit. The EU has bill shock notification regulations, and initiatives are currently underway in several Latin American countries.

In Canada, the telecom regulator, the CRTC, is currently considering a voluntary carrier code of conduct that could include similar requirements.

Jeff Jedras
A veteran technology and business journalist, Jeff Jedras began his career in technology journalism in the late 1990s, covering the booming (and later busting) Ottawa technology sector for Silicon Valley North and the Ottawa Business Journal, as well as everything from municipal politics to real estate. He later covered the technology scene in Vancouver before joining IT World Canada in Toronto in 2005, covering enterprise IT for ComputerWorld Canada. He would go on to cover the channel as an assistant editor with CDN. His writing has appeared in the Vancouver Sun, the Ottawa Citizen and a wide range of industry trade publications.
Previous articleNew threat emulation blade protects from malicious threats
Next articleHalf of BlackBerry Z10 Canadian buyers are new to BlackBerry: report

Samsung steps up its channel program

Tech CEO says consumerization of experiences coming to the workforce