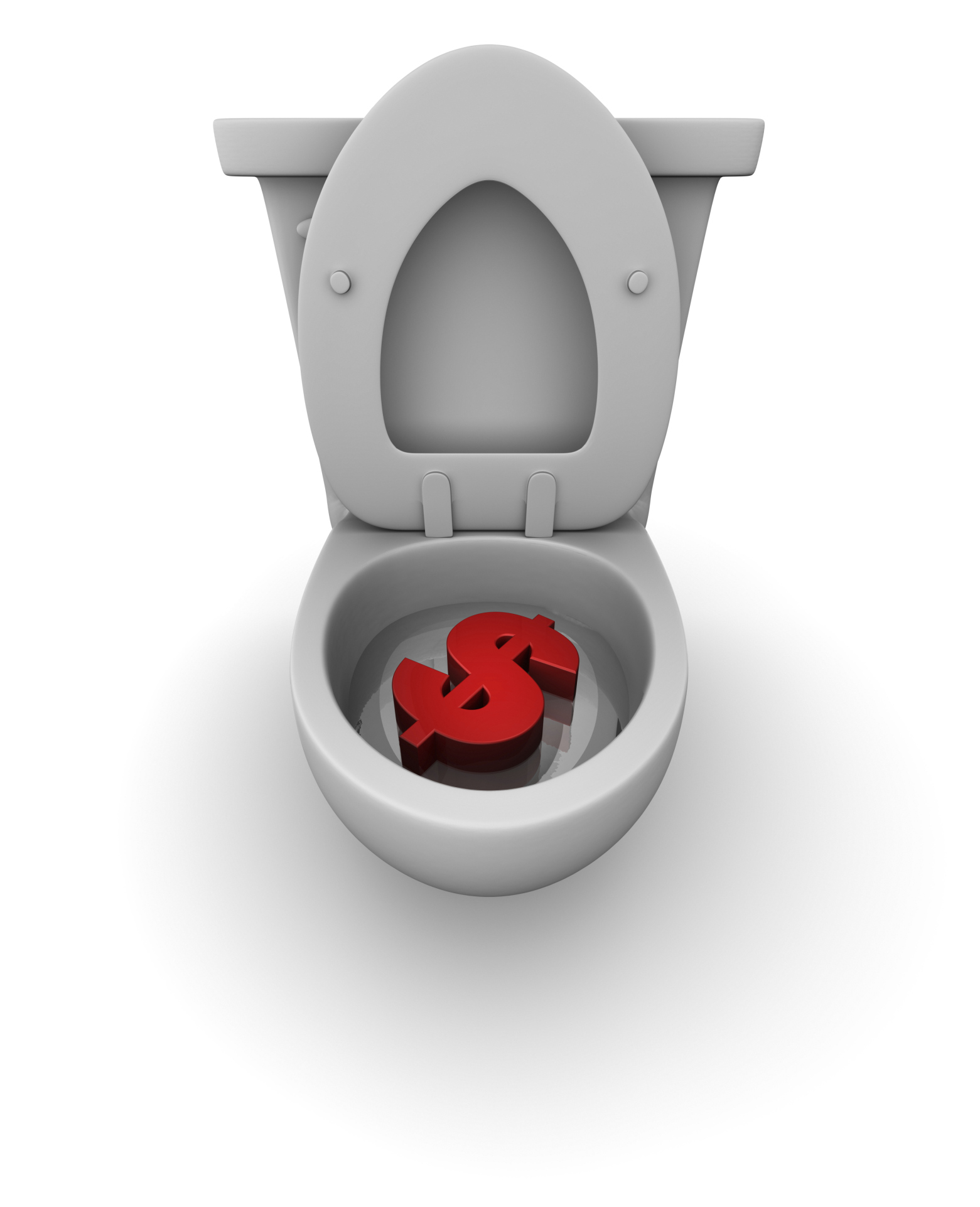 So why the sudden drop? Well Forrester said it assumed modest growth in the US, for example, and a recession in Japan, but both regions have grown more than initially forecasted. However, the deteriorating markets in Europe and China, combined with mixed results in Latin America — where, for example, Mexico has grown less than forecasted — has brought the forecast down.
Andrew Bartels, a market analyst at Forrester, said Software — especially for analytical and collaborative applications and for software-as-a-service products — continues to be a bright spot, with 3.3 per cent dollar growth and 5.7 per cent in local-currency terms. Apart from enterprise purchases of tablets, hardware — both computer equipment and communications equipment — will be weak. IT services will be mixed, with slightly stronger demand for IT consulting and systems integration services than for IT outsourcing and hardware maintenance.

Related Story
Making the business case for mobility in Canada

Forrester also released new research on the retail sector. In its State of Retailing Online market study for 2013, retailers are looking for new ways to optimize digital marketing campaigns across various devices in an attempt to capture and capitalize on mobile traffic growth.
As a result, top investment priorities include a few tried-and-true favorites: email and paid search. According to the Shop.org/Forrester Research, Inc. study, nearly nine in 10 (87 per cent) online retailers surveyed either already have implemented or are planning to implement mobile email optimization in 2013, and seven in 10 will optimize paid search for smartphones and tablets (71 per cent and 73 per cent, respectively).
The study also found that retailers on average, 28 per cent of emails sent to customers are first opened on a smartphone; the stakes are higher for small retailers who say that on average 42 per cent of their emails are first opened on a smartphone.
Forrester also found that across all digital platforms, email and search are where four out of five retailers (80 per cent) are most likely to invest more this year than last, signaling retailers’ understanding that they need to balance investments and resources in both retention and acquisition. Many retailers are adjusting their staffing accordingly, smartly bolstering marketing budget allocations for search and email with investments in skill sets and staff. Forty percent of retailers surveyed plan to hire for open positions in marketing analytics in 2013, reflecting the need to wrestle down volumes of marketing data to create more effective interactions and an improved customer experience.

CDN Staffhttps://channeldailynews.com
For over 25 years, CDN has been the voice of the IT channel community in Canada. Today through our digital magazine, e-mail newsletter, video reports, events and social media platforms, we provide channel partners with the information they need to grow their business.
Previous article
IT service management vendor acquires cloud MDM tool
Next article
New appliance offers multi-layer data centre security