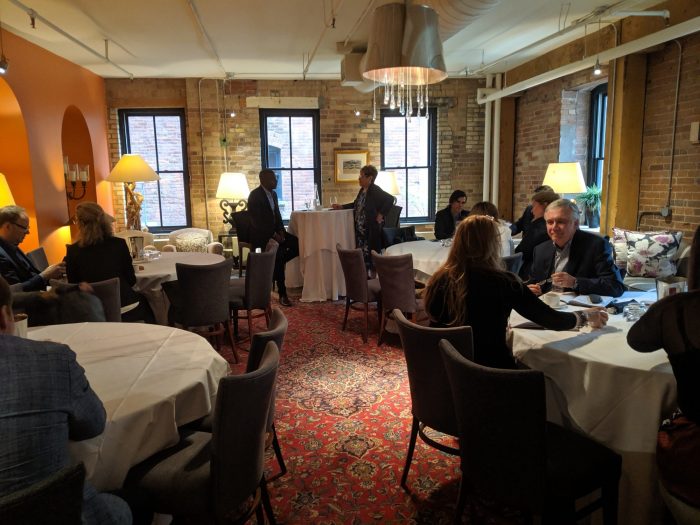 While some people were displeased with the subdued rollout of legal cannabis in Ontario due to last-minute legislation changes and until this April, the absence of physical stores, the decision to focus on cloud, wireless and mobile was intentional, according to the Liquor Control Board of Ontario’s (LCBO) CIO.

“What’s important to understand is that this is an unknown sector,” Michael Eubanks told CDN recently after the C4 CIO Insider Breakfast event in Toronto. “And you need to be able to make investments that will allow you to pivot. Cloud services, mobile – they currently allow us to do that.” 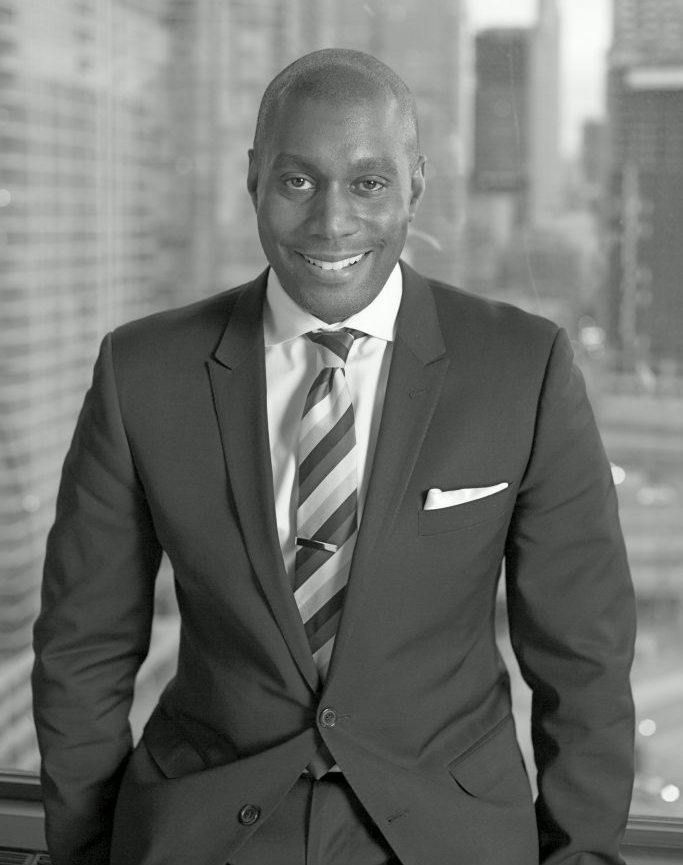 The Ontario Cannabis Retail Corporation (OCRC), a subsidiary of the Liquor Control Board of Ontario (LCBO), announced last year that Shopify’s online and mobile sales portals will be used to develop a framework for selling recreational cannabis. It’s set up so it can connect to OCRC’s head office systems and allow for shopping across desktop, mobile and in-store sales.

When asked to comment on how cannabis sales have impacted the overall business, Eubanks was quick to say it was too early to tell. But for the organization to follow through and be able to sell cannabis to customers through a digital platform is an impressive feat for a wholesale company, which until five years ago, he said, was entrenched in legacy IT and comfortable with a 50-year-old business model.

“Our business has gone through a transformation, and the demand on IT to deliver and deliver quickly has been expedited. The fact that I am able to use various services and spin up an environment with servers and other tools to develop new capabilities for the business, has been significant for us as it relates to how we’ve been able to transform and execute.”

The growing number of data centres in Canada belonging to hyperscalers like Microsoft and AWS have been hugely beneficial, allowing Eubanks to tap into new cloud services that could potentially lead to all kinds of business efficiencies. But it’s not just a matter of adopting the latest technologies and hoping it transforms the business, Eubanks explained. It always begins and ends with business outcomes – what’s changed is that Eubanks himself, in tandem with other LCBO executives, are planning the future of the organization together. IT departments are no longer hanging out in a corner of the building, supporting hardware and software systems without explicit organizational approval.

“Working with grocery stores, the venture into the .com era, those things required us to move quickly, so we’ve gotten pretty good at that, and technology is allowing that to happen,” he said.

LCBO launched its ecommerce site July 2016 after 12 months of development, leveraging vendors such as IBM for the website’s basic platform and hosting infrastructure and Adobe Analytics and Microstrategy for content management.

When asked what the LCBO looks for in its partners, the answer was simple – a clear understanding of their business, and more importantly, a dedication to security and data privacy.

“One of the things we hold true is the maintenance of transparency and fairness. When we work with our channel partners, that conversation is first and foremost.”