With the departure of Max Long, Microsoft Canada needs a new president. And while we’ve done well with Brits in senior technology positions in Canada, perhaps it’s time for a Canuck to helm the subsidiary. With that in mind, in no particular order, here’s a shortlist of 10 Canadians who we think merit consideration for Microsoft Canada’s top job. 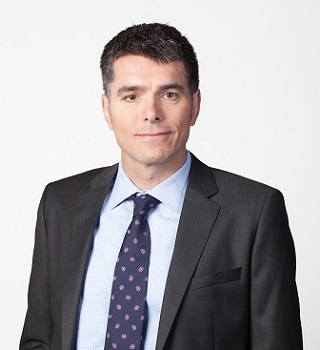 Lora Gernon had a 10-year career at Microsoft Canada, starting in enterprise sales before going on to lead corporate marketing, application developer customers, the CRM group and enterprise marketing before running the partner group. Since she left in 2009 she has ran a business consulting firm, but her diversity and depth of experience with Microsoft Canada would make her a good choice to lead the subsidiary. 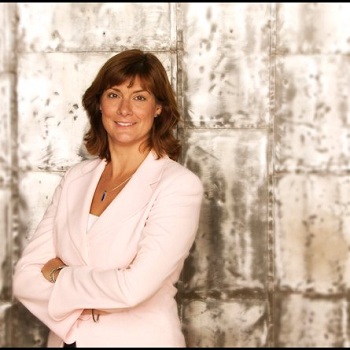 Click to read: Women who are setting a new bar for the IT channel

With more than just Microsoft experience, Shann McGrail was with Digital Equipment Canada, Ernst & Young and Interleaf Canada before joining Microsoft Canada in 2002 as the services practice manager. As national sales director for the subsidiary’s education business, she has consistently met her numbers – something sure to stand her in good stead with Redmond when they look at possible internal successors to Max Long. 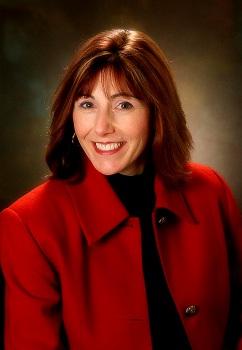 We know Frank Clegg can do the job of Microsoft Canada president because he’s done it twice before, from 1991 to 1996 and 2000 to 2005. And it was named Microsoft’s top subsidiary twice under his leadership, so he must have been doing something right. He has remained active in IT, including serving on the board of Navantis, a key Microsoft partner. Could he come back for the hat trick? 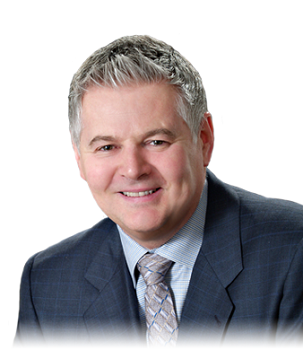 If Microsoft wants to think outside its own corporate box, Grant Aitken would be a great choice. He has country manager experience as the long-time face of VMware Canada, and has also held senior Canadian leadership positions with Citrix Systems and Wyse Technologies. He’s been consulting and looking for new opportunities since leaving VMware earlier this year – Microsoft should give him a call. 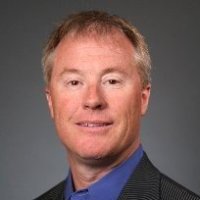 Another technology vet choice with outside the Microsoft box country manager experience would be Paul Cooper. After holding a range of senior leadership positions with Dell Canada, Cooper led the subsidiary as country manager from 2008 into 2013, during the period which the vendor embraced the channel and grew beyond its PC roots. Cooper also held senior positions with GE Capital, and has been engaged in the IT community with ITAC’s national board and ITAC Ontario, as well as Communitech. 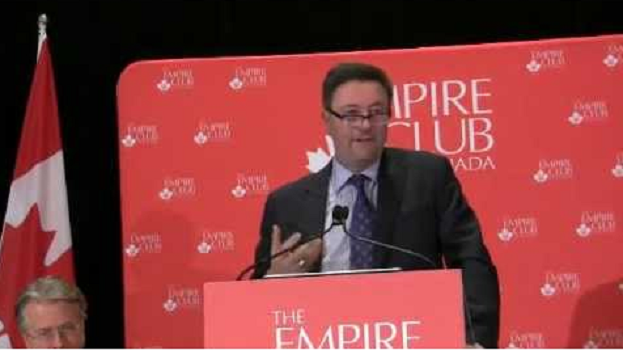 Microsoft has dipped into the ranks of its top partners before to fill senior leadership positions. With that in mind, Softchoice’s Steve Leslie would be a strong choice. A 10-year veteran of one of Microsoft Canada’s top partners, Leslie is senior vice-president of sales and marketing. He’s been responsible for integrating major acquisitions, and overseeing a transition of the go to market from technologies to categories. He also spent 15 years at Xerox and was part of the global team that managed its rebrand to a services company – not dissimilar to the transition underway at Microsoft from software to devices and services. 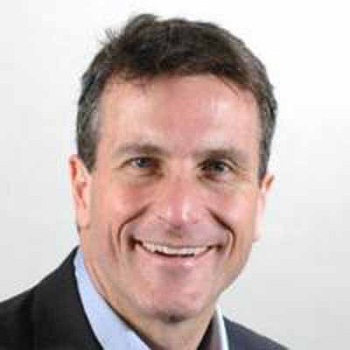 Click to read: The future is now for Softchoice

Another strong pick from Microsoft’s partner ranks would be Ed Vos, who recently stepped down as president of OnX Enterprise Solutions to pursue other opportunities – how about this opportunity? Vos helped grow OnX into one of the top solution providers in Canada and a growing North American player, with several key acquisitions in recent years. He’s a proven leader ready for new challenges, and would be a good fit for a Microsoft. 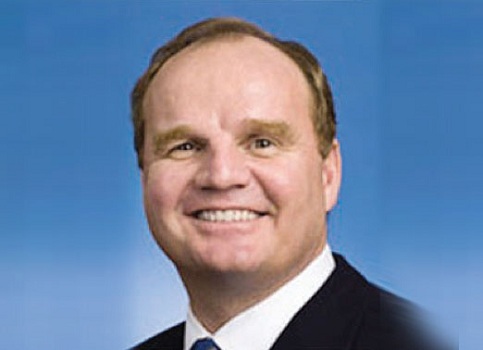 A partner pick with strong vendor experience as well would be Dave Frederickson. While he’s currently charged with building the Toronto operations of Calgary’s Long View Systems – another key Microsoft partner – as vice-president of business development, Frederickson is also a veteran of HP Canada, having ran both its channel organization and networking business. With a depth of experience and contacts across the country, he could slide into the Microsoft Canada role with ease. 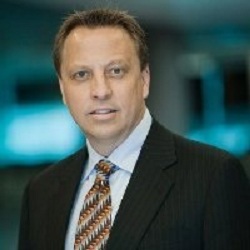 A University of Toronto graduate, Andrew Sage is a veteran of Cisco Systems on both sides of the border. Currently he’s based out of California as vice-president of Cisco’s distribution business in the Americas. He also helped develop Cisco’s SMB and partner-led strategies, which are also two key markets to Microsoft Canada. Perhaps Microsoft can convince Sage to leave Cisco and come home to take on new challenges, and finally take on a president position after holding a range of VP titles with Cisco. 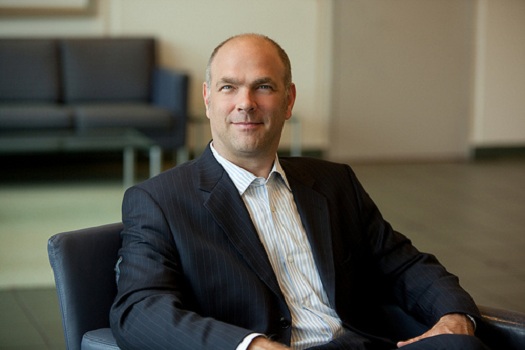 Click to read: Cisco gets aggressive in the mid-market

There are probably few more experienced Canadians that could be considered to lead Microsoft Canada than Paul Tsaparis. His 28-year career at Hewlett-Packard Co. included nearly 12 years as president of HP Canada. After spending two more years as vice-president of technology support for the Americas, Tsaparis left HP last summer. His list of honours includes CDN Newsmaker of the Year and the Queen Elizabeth II Diamond Jubilee Medal. He’s currently spending his time has a board member, executive in residence and business columnist, but may be ready for a new challenge. 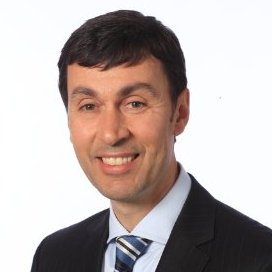