10 CES 2012 showstoppers that might become part of enterprise IT

The annual Consumer Electronics Showcase launched dozens of tablets, smart phones and new Intel-based UltraBooks, but some are more likely to attract corporate users than others. A prep list for CIOs and IT managers. 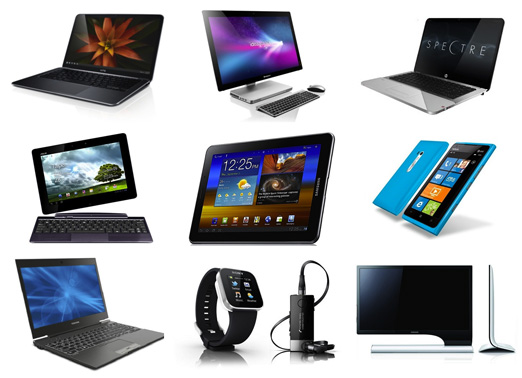 CES was all about the Ultrabook this year, with a number of Intel partners pitching their designs. Among them was Dell, which announced its first Ultrabook, the XPS 13. Weighing 1.36 kg, it includes a 13.3-inch display and a backlit keyboard. That, along with a potential nine hours of battery life, could make this a realistic option for business users that are already working in environments that support Dell computing products. 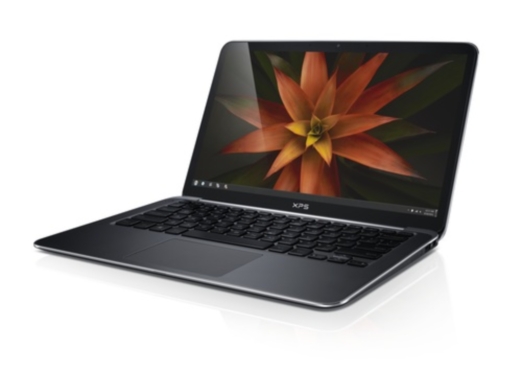 The idea of an “all-in-one” has been somewhat out of fashion amid the craze for tablets and netbooks, but Lenovo reminded the world that ergonomics matters with its IdeaCentre A720. The Windows 7-based machine combines a frameless display supporting 10-point multitouch for greater accuracy with a widely adjustable screen angle (from -5 degrees to 90 degrees) that the company says allows comfortable use in any position. In companies where desktop fleets are still the norm, this could be an attractive upgrade. 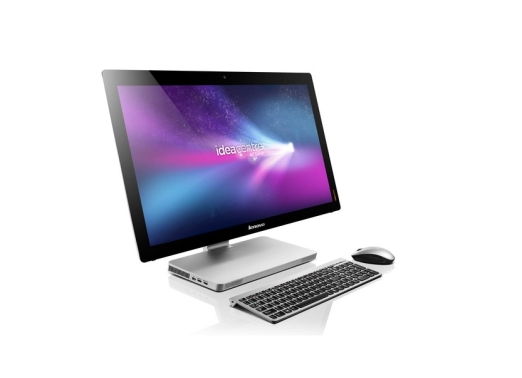 If you want to know where consumer technology is headed, pay attention to what the CEO buys. With nine hours of battery life and a design based on glass rather than metal, HP’s Envy 14 Spectre is a strong candidate for members of the senior management team. This may be among the few products launched at CES that will make an iPad seem crude and bulky. 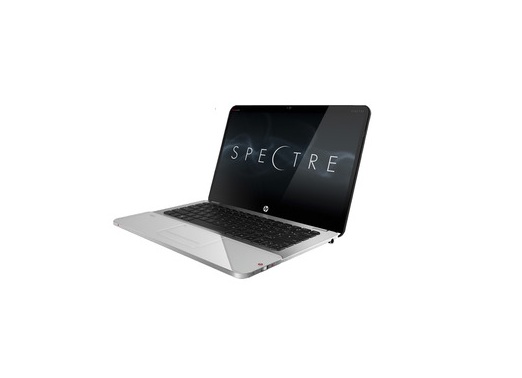 What do consumers want? More viewing space at a cheap price. Asus tried to meet those needs with the Transformer Prime TF700T, which offers a display of 1920-by-1200 pixels. Based on NVIDIA’s Tegra 3 chip, pricing will start at US$599 for the 32GB version and US$699 for the 64GB version. A good fit for marketing types doing lots of presentations. 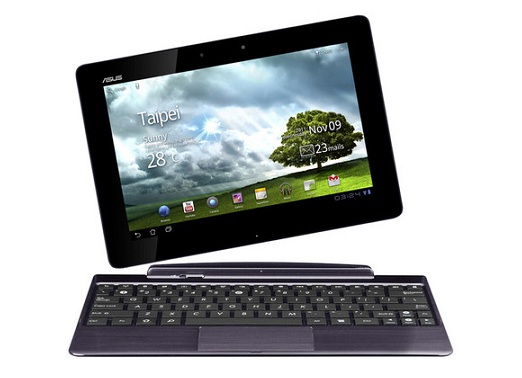 The Samsung Galaxy Tab 7.7 on Verizon may not be available in Canada right away, but given this is an update from the previous version there could be some built-in loyalty. The company says it is the first tablet with a 7.7 inch Super AMOLED Plus display at a 1280-by-800-pixel resolution. That means high brightness, which may help reading in bright environments like corporate offices. 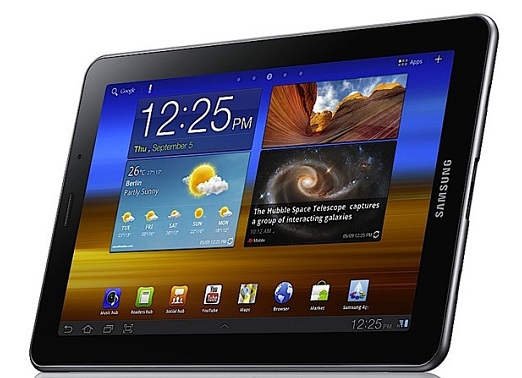 The Nokia Lumia 900 probably tied with HTC’s Titan II as the most talked-about smartphone at CES. Featuring a 4.3-inch AMOLED ClearBlack display with 480-by-800 resolution, it’s among the largest displays for the Windows phone market and a likely candidate for employees who want neither an iPhone nor a BlackBerry. Other features include a 1.4 GHz single core Snapdragon processor, 14.5 GB onboard storage plus SkyDrive access, 8 megapixel rear-facing camera with Carl Zeiss optics, 1 megapixel front-facing camera Bluetooth 2.1, 802.11 b/g/n Wi-Fi, and LTE connectivity. 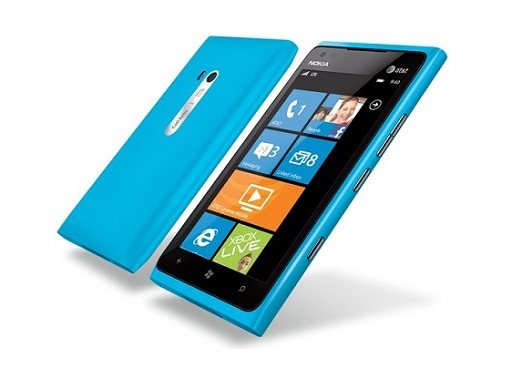 Toshiba is also throwing its hat in the Ultrabook ring with the Portege Z830, which could be the lightest on the market at under 2.5 lbs. Although the storage capacity is relatively low with a 128GB SSD, the device’s 0.63-inch profile looks different than all the other MacBook Air copycats and with an expected price of under US$1,000, this may be a viable desktop replacement for some IT managers. 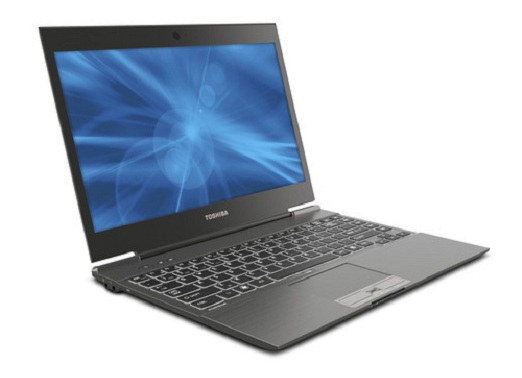 It’s about the size of an Apple iPod Nano, but Sony’s SmartWatch is a wearable computer that receives data feeds from handsets, including Facebook and Twitter updates. Only the geekiest of employees will be sporting these, and connectivity to the network will likely not be required, but it will be interesting to see whether smart engineers could create functionality that moves beyond apps that operate a handset’s camera software. 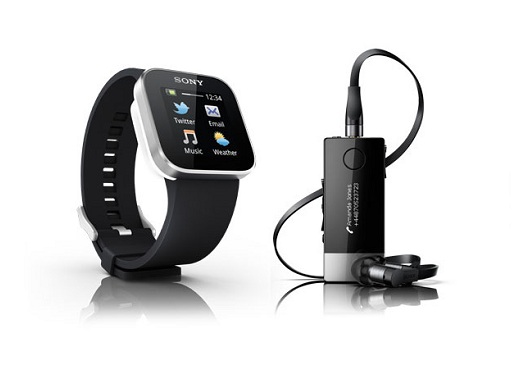 With all those tablets coming into the office, wouldn’t it be nice to have a decent monitor attached to them? That’s the idea behind Samsung’s Series 9 displays, which will incorporate Mobile High-Definition Link (MHL) connectivity for users that want to hook up compatible mobile devices. Other features include a Plane Line Switching (PLS) panel with a quad high-definition resolution of 2560 x 1440, edge-to-edge anti-glare glass, and an adjustable aluminum stand with USB, DisplayPort, dual-link DVI, and HDMI connectors. It also features a 7-watt speaker. The At US$1,199.99, it’s not super cheap, but for design firms and similar environments it might be the right solution. 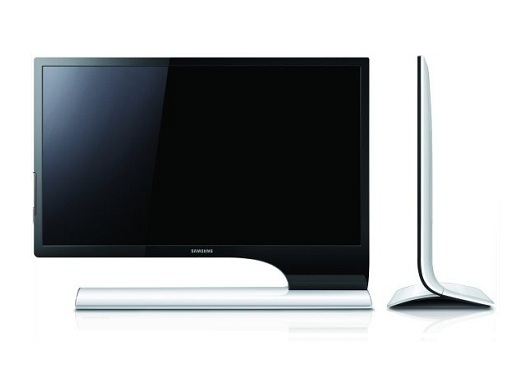 At 0.3-inches, you don’t get much thinner. At 1.18 lbs, you don’t get much lighter, either. The only issue for CIOs might be the fact that the Toshiba Excite x10 runs on Android’s Ice Cream Sandwich, which has yet to be put through its IT security paces. However, a Texas Instruments 1.2-GHz OMAP 4430 multicore processor, 1GB of memory, and a 1280-by-800 resolution IPS display will make this an attractive option for road warriors. Pricing is expected to be US$530 for the 16GB model and US$600 for the 32GB version. 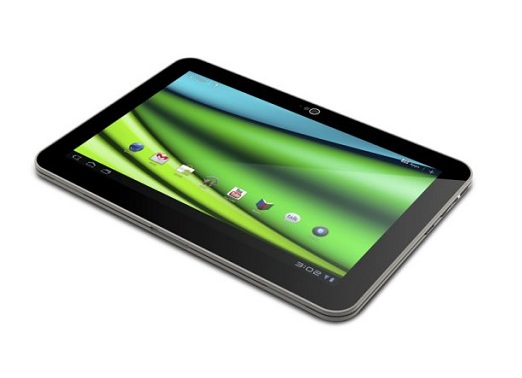 Nine IoT solutions that may impact the channel