Microsoft opened its second retail store in Canada on Saturday at the West Edmonton Mall in Edmonton, Alberta. It joins the first store at Toronto’s Yorkdale Mall. Future stores have been announced for Burnaby, BC and Mississauga, ON. 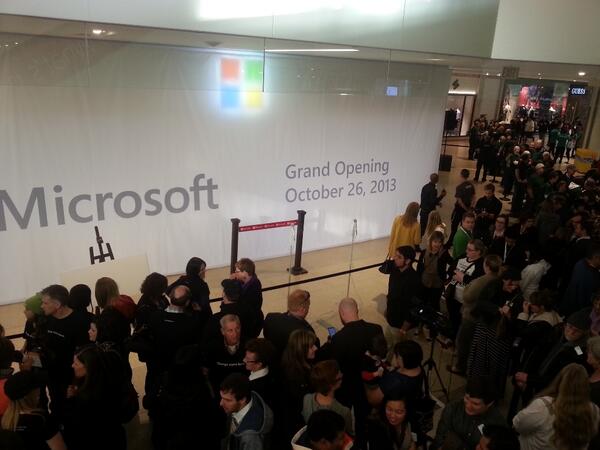 With the West Edmonton Mall location officially open, eager patrons stream in to check out the latest hardware and software offerings from Microsoft and select partners. 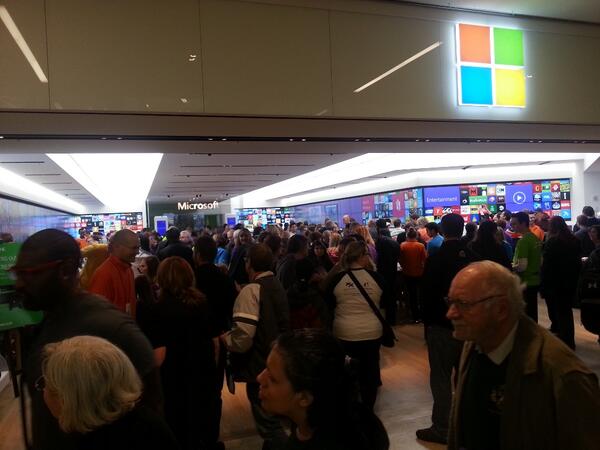 Some of the new employees of the West Edmonton Mall Microsoft store show their excitement about the location’s official opening. 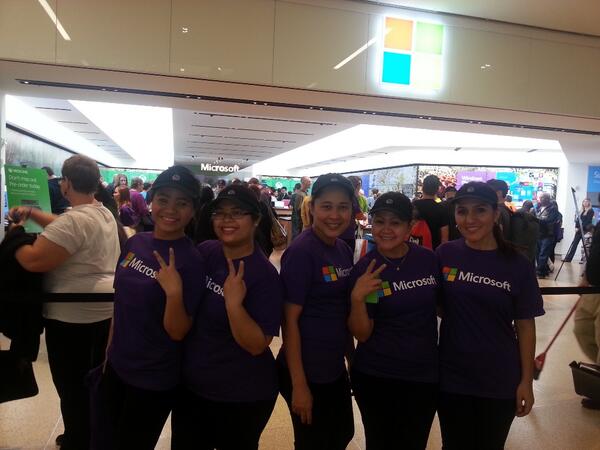 With the store opening coming the week before Halloween, some staff and guests were getting into the spooky spirit.

Giving back to the community I

With the opening of the new West Edmonton Mall location, Microsoft offered support to a number of local charities. Among them is the Robin Hood Association, which will receive $500,000 in Microsoft software. 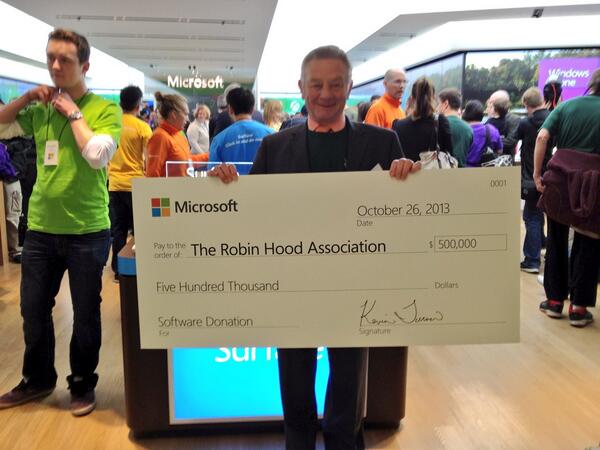 Giving back to the community II

Also on hand was the United Way, which were the recipients of $400,000 in Microsoft software to assist their operations in the Edmonton area. 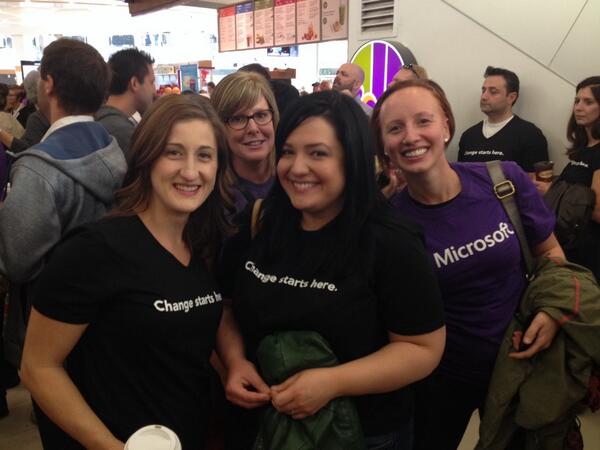 In addition to support for local charities, there was also price giveaways for some of the lucky people that came out for the store opening. One attendee, Jorge Valladares, won these headphones. 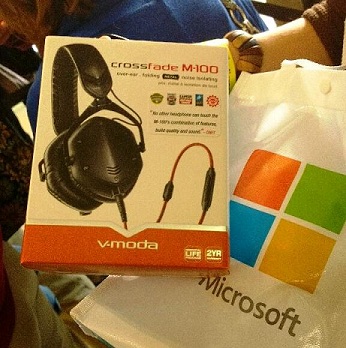 Ending the day on a high

The Microsoft store at the West Edmonton Mall is across from the mall’s iconic skating rink, put the ice was covered up on opening day in preparation for an opening night concert.

The opening of Microsoft’s second retail store in Canada was capped with a performance by Dierks Bentley. 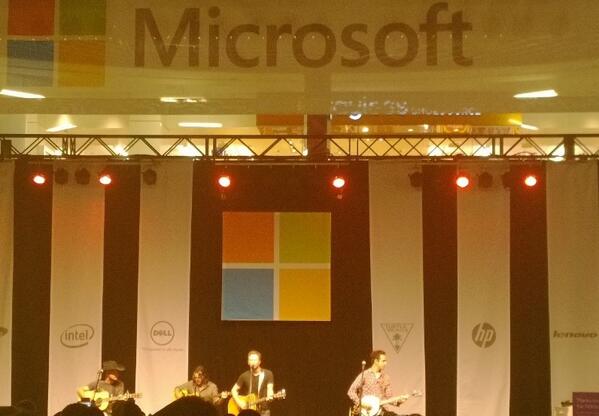 Dierks Bentley is an American country music performer from Phoenix, Arizona, best known for his hits What Was I Thinkin, Come a Little Closer, Settle for a Slowdown and Every Mile a Memory.

Which wearable is right for your business?