Las Vegas, NV – HP is pushing a new vision for software-defined infrastructure, and it comes with its own terminology.

At what will be the last Discover conference under its current corporate structure, the group that will be known as Hewlett Packard Enterprise announced a slew of solutions under the umbrella of a multi-year initiative called “Project Synnergy” that will see the company rolling out software-defined – or what it’s choosing to call “composable” – infrastructure.

The idea is to allow software to define fluid pools of compute, storage and flexible fabric that can be “composed and decomposed” to fit the needs of an application or workload.  The announcements can be broken down into two areas: converged infrastructure and composable infrastructure. 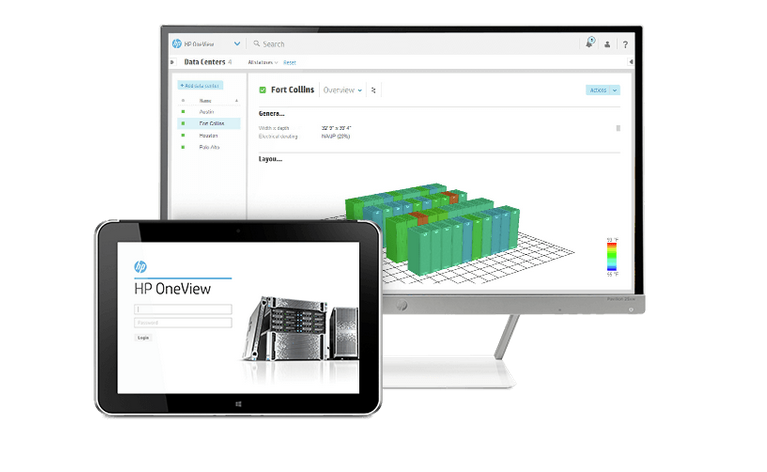 Leading the announcements was update 2.0 to HP’s OneView software-defined infrastructure management solution. Added features include automated server change management, new server profile templates, server, LAN and SAN settings all in one place, and the ability to migrate and recover workloads across server platforms and configurations.

The solutions will integrate with both the Arista Extensible Operating System as well as HP OneView, and allows for various compute and storage configurations, including HP’s 3PAR StoreServ all-flash arrays. 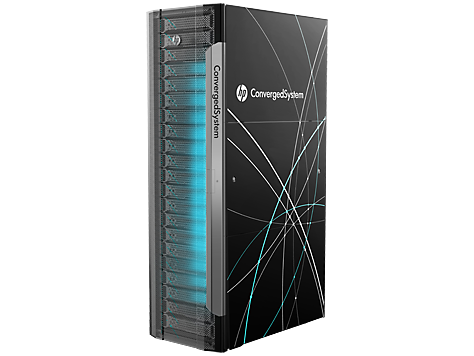 HP also introduced new workload optimized reference architectures on ConvergedSystem 700 that specifically target cloud and mobility. They include support for:

Under the “Composable Infrastructure” umbrella, HP made two announcements, one on the project’s API and the second on its partner program.

According to HP, the API allows ISVs to treat infrastructure as code, in other words build workflows using software templates so suit various applications.  It would be native to OneView, which would automate the provisioning and configuration.

The company added that this new type of infrastructure will be built to integrate with existing solutions and will not require new architecture.

Meanwhile, the newly launched Composable Infrastructure Partner Program gives companies the opportunity to be among the first to integrate the tool with their architecture.

Companies that have signed on so far include Chef Software, Docker, Puppet Labs, Ansible, and VMware.  HP has said that access to the program is available to its Alliance One members.