6 gadget gift ideas for that tech lover this holiday 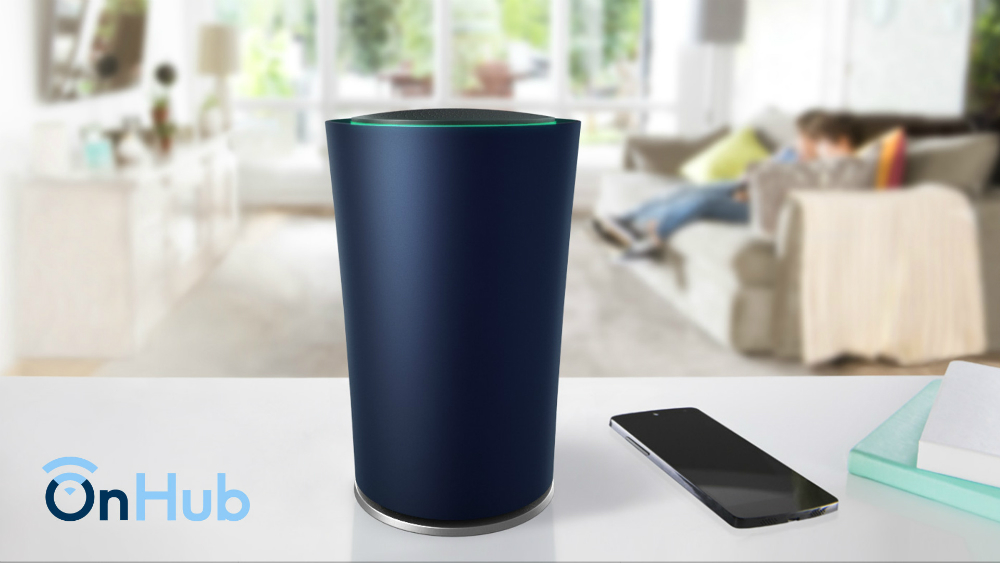 Google is no stranger to releasing products that are ahead of their time (we’re looking at you Nexus Q), but doesn’t everyone want better Wi-Fi? To this end, Google has released not one but two OnHub router models, one made by TP-Link and another made by Asus, that aim to bring the technology into the smartphone app-enabled 21st century.

If you can handle the $270-$300 price tag, the OnHub allows for easy setup and control using a smartphone app, and offers 13 antennas on both the 5GHz and 2.4GHz bands while also including smart software that scans for the least congested channel every five minutes. It even includes future-ready hardware designed for the smarthome, so it’s viable in the long-term. 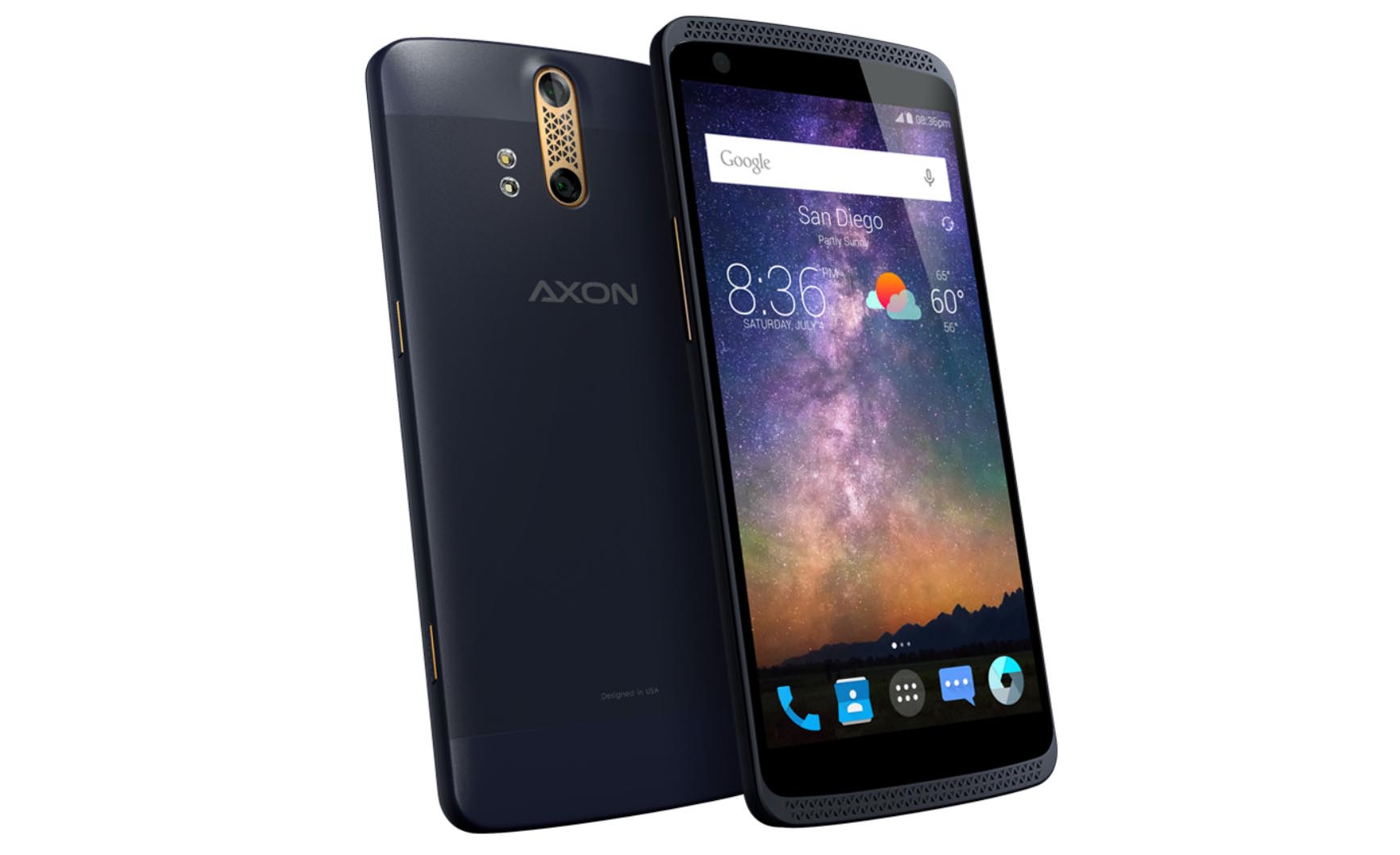 At CDN, we like phones that try to do something different. ZTE’s Axon flagship released this year is the first smartphone in North America to include a Hi-Fi audio chipset for both playing and recording. Reviews have so far have justified the company’s hype. Furthermore, it has two rear-facing cameras (yes, two at the rear) in addition to a front-facing one, for a unique function that captures depth information for focusing images post-capture. This, plus many premium features including Quick Charge, a Full HD (1080p) screen and 3000mAh battery all in a $400 package mean that it’s easy to recommend. 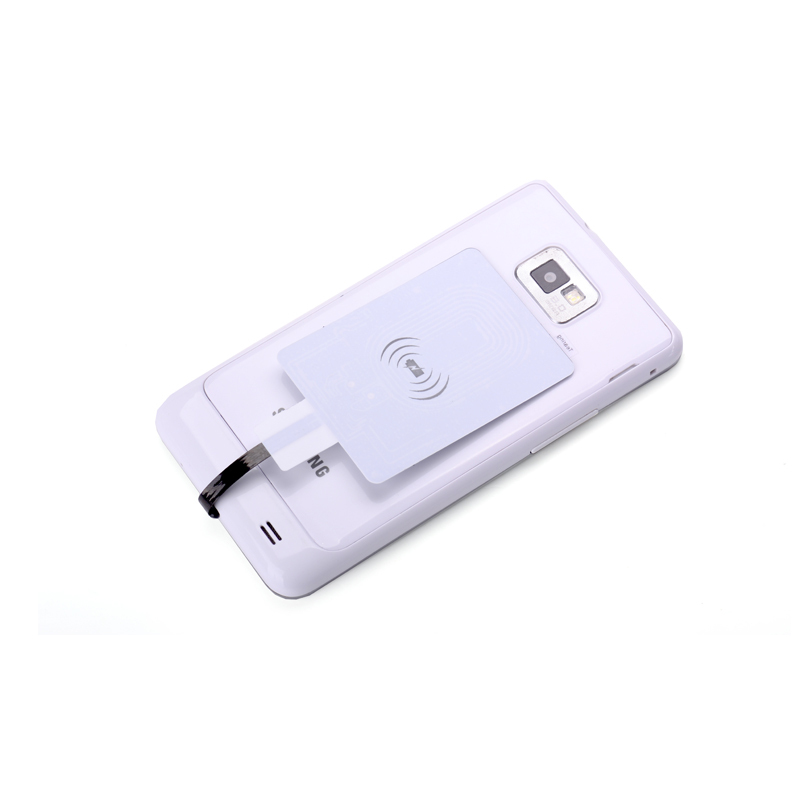 If you’ve bought a high-end smartphone in the last year, chances are it is wireless charging-enabled. If not, but you dream of ridding yourself of the strings (wires are so 2014) there are plenty of decent receivers and pad bundles under $30 that can add the functionality to most devices. Have a look here. 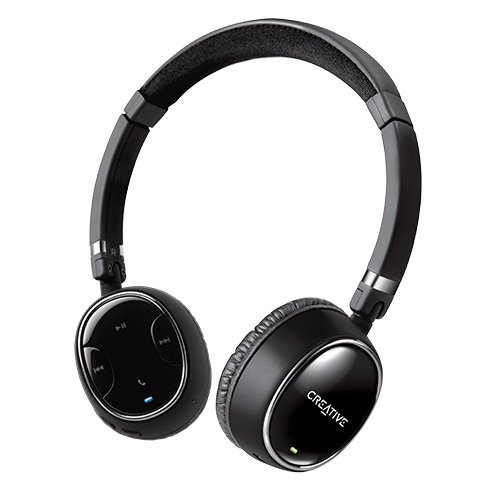 Have you gone wireless yet? In 2015, the price of Bluetooth-enabled music has dropped dramatically, with some of the best models at less than $50. If you have a slightly bigger budget, or don’t mind waiting for a sale, we recommend the Creative WP-350, priced around $100. It lasts about 8 hours of continuous playback and quick charging. One minor downside is that it doesn’t block out external noise very well, but the sound quality more than makes up for it. 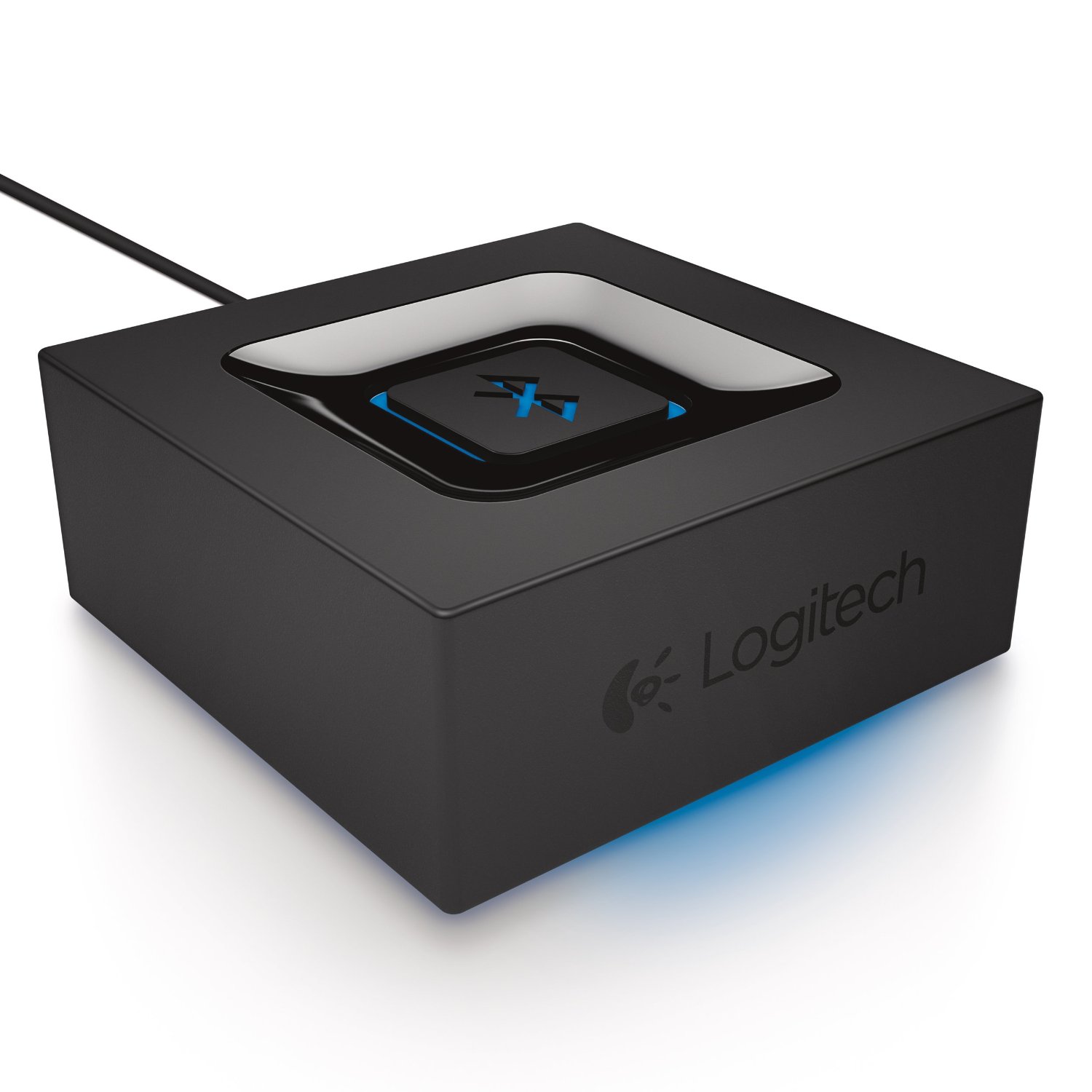 While we’re on the wireless subject, did you know that you can turn most household speakers wireless? For as little as $40, Bluetooth adapters such as the Logitech one pictured are able to wirelessly connect to your phone while plugged into your speakers. Never tie down your phone for a jam session again. 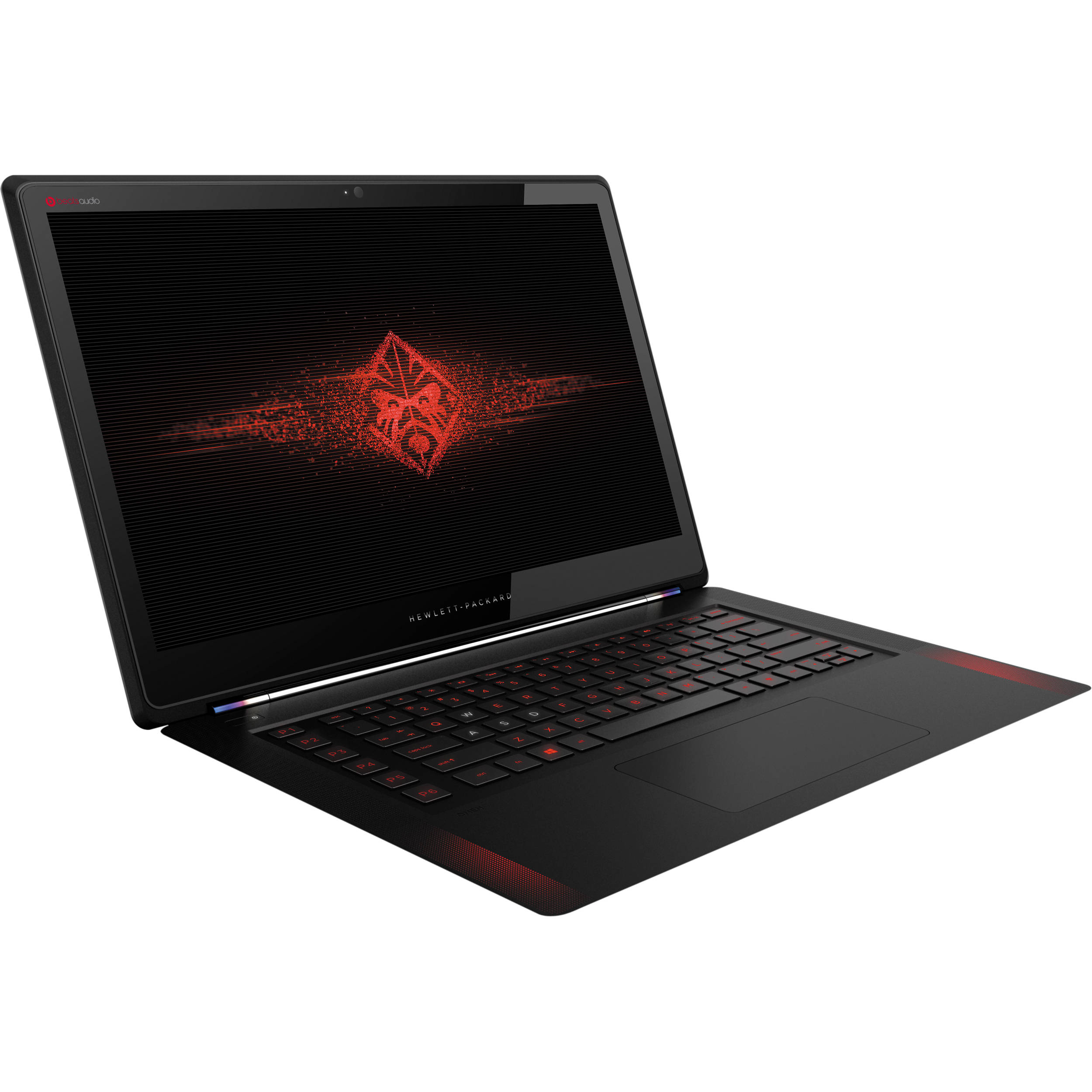 For that really special person on your list (or yourself), you may opt for the HP Omen Pro, which is both a mobile workstation and a gaming laptop that you can bring to work. The unit, which packages Intel Core i7, 16 GB RAM, 512 GB SSD HP Z Turbo Drive, 15.6″ 1920 x 1080 screen and NVIDIA Quadro K1100M retails at around $2000, and is one of the better ultrabooks that we’ve tested this year. Look out for our full review in the coming days.

How to Organize Your Office and Boost Your Productivity

20 Women in the IT Channel