After the Consumer Electronics Show in Las Vegas and Computex in Taipei, the annual Internationale Funkausstellung Berlin (or IFA) show is one of the key shows for technology vendors to launch exciting new offerings.

Here’s a few of the more wunderbar offerings from this year’s show.

Smart switch for a smart home

Belkin says its new WeMo Insight Switch allows users to control and manage the energy use of their home electronics while on the go, via an iOS or Android device. The Wi-Fi-enabled plug lets users put their electrics on an on/off schedule, and monitor cost and usage. It retails for $59.99. 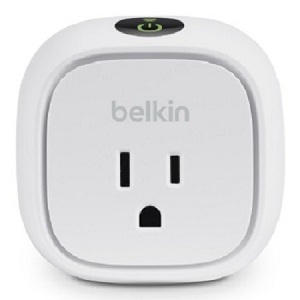 Linksys — sold by Cisco to Belkin — launched the new top model in its Smart Wi-Fi router lineup: the Linksys Smart Wi-Fi AC1900 Router. The vendor claims speeds of up to 600 Mbps  on wireless-n and up to 1300 Mbps on wireless-ac. If your desktop or laptop isn’t compatible with the new standard, they have an AC USB adapter as well. 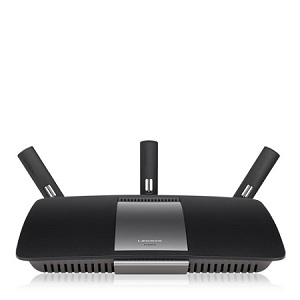 Coming in a bevy of colours and with an enhanced S Pen, Samsung‘s new Galaxy Note 3 has a wider 5.7” full HD Super AMOLED display than its predecessor, but is slimmer and lighter at 8.3mm and 168g. It features a 4,2000mAh battery, a 13 megapixel rear camera, and an LTE model is available. It will run Android Jelly Bean 4.3 and is powered by 3GB of RAM. 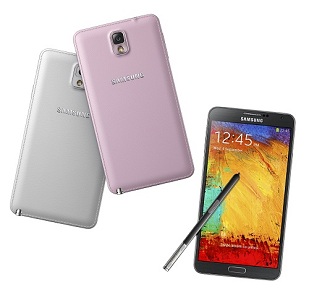 Samsung called the Galaxy Gear  a “companion device” rather than a smart watch. It has a 1.63” SuperAMOLED 420 by 320 resolution touchscreen, with a 1.9 megapixel camera, twin microphones, and a speaker. Connecting to your Samsung smartphone, it will notify you of incoming messages, allow you to make hands-free calls, and take pictures from your wrist. 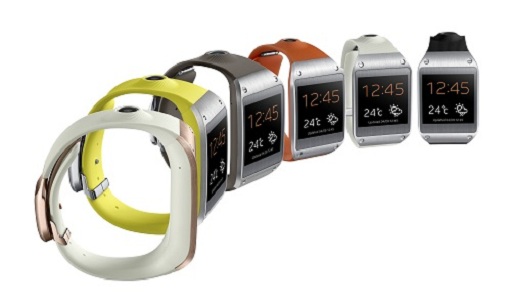 On the tablet front, Samsung’s updated Galaxy Note 10.1 has a 10” WQXGA display with 2560×1600 resolution. It’s powered by a 1.9 GHZ OCta Core processor and 3GB RAM, running Android jelly Bean 4.3. In addition to an enhanced S-Pen, Samsung is touting “exclusive content” for Galaxy users, from sources such as the New York Times and Bloomberg. 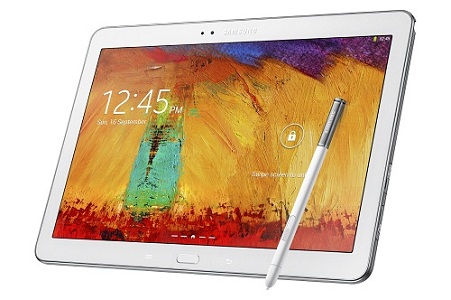 Is a 5″ smartphone still too small for you? Asus has your back with its new Fonepad 7. It’s a 7″ Android tablet for those that want smartphone features on a big screen, with HSPA+ 3G support. It’s powered by an Intel Atom Z2560 processor, boasts a 1280×800 display, and runs Android 4.2. We recommend tethering a headset for your calls. 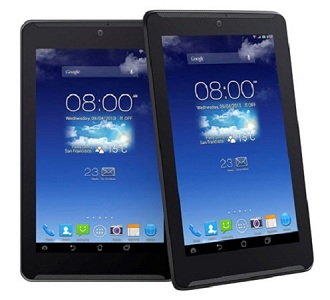 The new Transformer Book T300 from Asus is two devices in one: it’s a 13.3″ laptop running Windows 8, and the full HD display detaches to become a fully functional Windows 8 tablet. You can choose between Intel’s latest Core i3, i5 and i7 processors, load up to 8GB of DDR3 RAM, and get up to 256GB of storage. 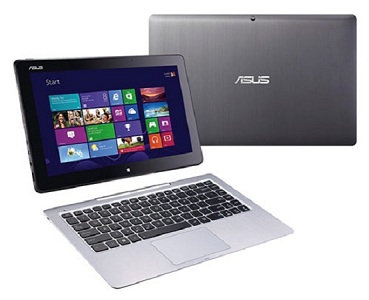 Photo highlights of what you missed at HPE Discover London