Over the past few months there has been a rash of releases of Chromebooks in varying configurations and price ranges. While the thin client devices have been growing in popularity, there are still many people that believe Chromebooks are nearly useless when untethered from the Internet.

The Chromebook’s offline abilities have vastly improved since its debut and now Chromebooks are able to tackle many PC tasks without being connected to the Internet. For example, the Google Gmail Offline app allows Chromebook users read and compose email messages offline. Messages are automatically sent out the moment the Chromebook connects to the Internet again. Google has also made it possible to view and edit files such as PDFs and Microsoft Office files on Google Drive even without a Web connection.

Here are a few more mobile apps that will help you enjoy your Chromebook more — offline. 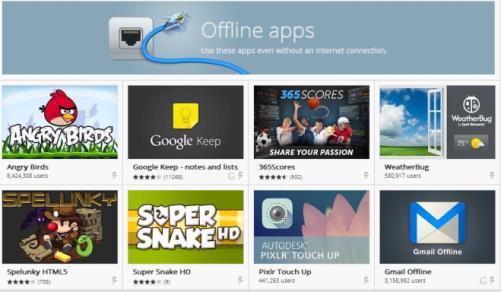 Google Keep
Google Keep is a note-taking service. It allows users to change note colours, set reminders and add images so that it’s easier to remember stuff when you need to.

Google Keep now has a new image search feature that actually finds printed text in photos that you add. Keep also allows users to set where their new or checked items go.

Google Play Movies & TV
It is now possible to play back movies and TV shows offline on Google Play, the company’s app and media marketplace. Chromebook users can now save on their device any content they purchase from Google Play. 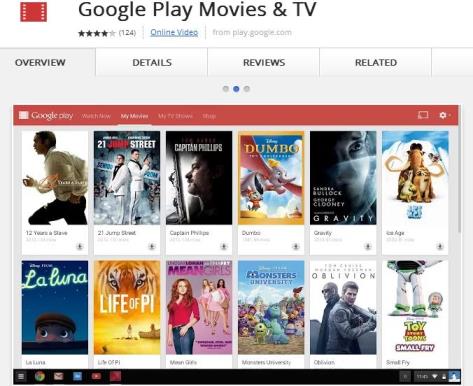 WeVideo
The video editing app WeVideo is easy to use. It has multiple settings for beginners and experts. It is device agnostic. WeVideo connects Dropbox and social media sites such as Facebook, Instagram, Flickr, or Google Drive so that users can grab videos, images, graphic files and music to add to their compositions. Users can publish to Drive or to social media. 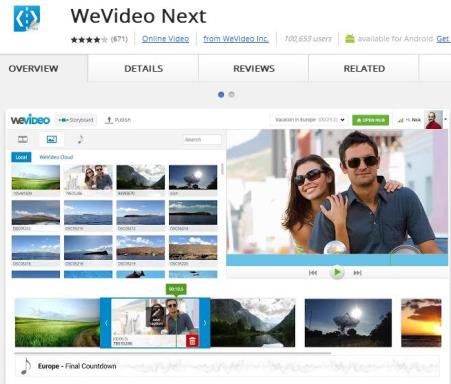 Clipular
Screen capture app Clipular lets you clip images you find on the Web and save them to Google Drive.

You can edit images you bring inside Clipular and you can also share the images on social media. Clipular also comes with a tool that lets you organize all your images. 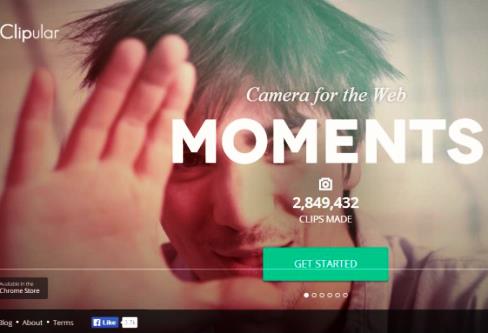 Numerics is a powerful calculator and converter for Chrome. It works offline and it is easy enough to be used by anyone and yet its packed with customization features for more serious data crunching.

You can also use it as a converter for currency exchange rates, measurements and temperature. 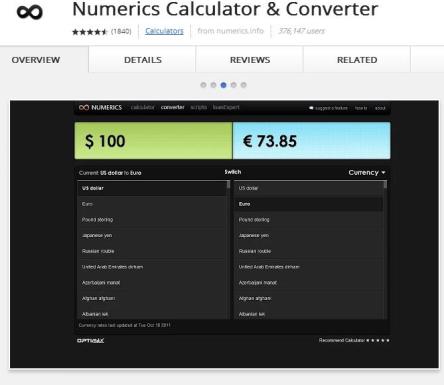 It’s no Photoshop but it has a useful range of filters including Gaussian blur, vignette, noise, glamour glow, mimic, tilt-shift, HDR and more. 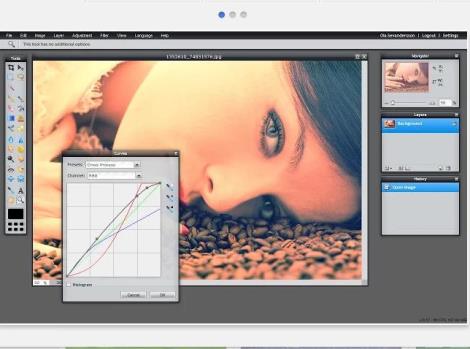 SUBSCRIBE
Previous article
Windows XP has mere days left: A look back at the long goodbye
Next article
The best back-to-school laptops and tablets from Dell

Travel tech for the busy exec