Apple is 35 this year: See how Steve Jobs built the company into an empire

Apple celebrated its 35th birthday on 1 April 2011. In this slideshow, we take a look at some of the highs and lows of the company that started out in Steve Jobs’ garage. 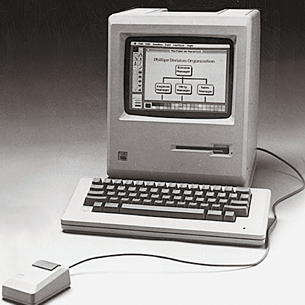 Before they were rich

In 1976, Steve Jobs, Steve Wozniak and Ron Wayne set up the company and drew inspiration from John Draper, the Blue Box phone phreaker. Wozniak designed and built a computer based on the MOS Technology 6502 chip and flogged 50 of them to the local computer store, working day and night to build them. The Apple II and the notorious Apple III – which suffered from overheating problems due to Jobs’ reluctance to use a fan in the chassis – followed, and on 12 December 1980 Apple’s 40 employees struck it rich after the company’s initial public offering. 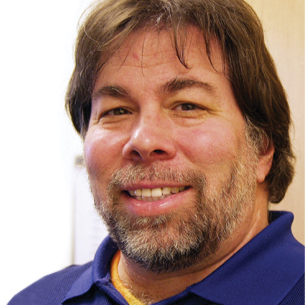 Dark times lay ahead, though, when John Sculley, the former Pepsi president, took the role of CEO at Apple. Sculley was forced out of the company in 1993, with Michael Spindler taking over at the top. His reign didn’t last long, though, and Gil Amelio took over in 1996. 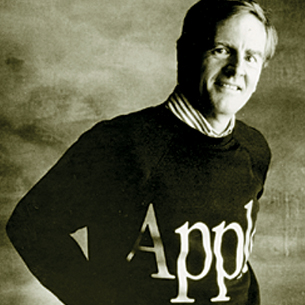 Jobs returned to the company the following year and Amelio quickly found himself out on his ear. In 1998, the iMac launched, followed by the iBook in 1999, then Mac OS X and the iPod in 2001 – four products that revived the company’s fortunes. 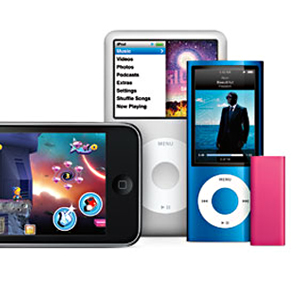 In the past 10 years, Apple has gone from strength to strength – the iTunes Store, the iPhone and the iPad helping to cement the firm’s place as the largest tech company in the world.

Read more: Apple’s iPad finds a place in the enterprise 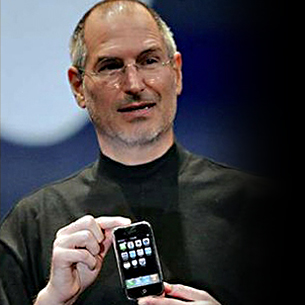 What to look forward to

Concerns over Jobs’ health are at the forefront of many Apple-watchers’ minds at the moment, though there are plenty of reasons to look to the future with optimism – the iPad 2 looks to be a runaway success already, even in the face of a much more crowded tablet PC market, and a fifth iPhone, as well as Mac OS X 10.7 Lion, are due to launch this year. 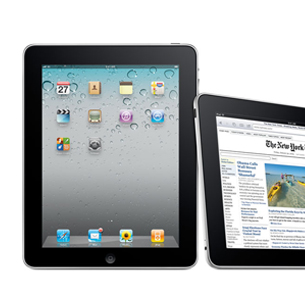 So many happy returns to Apple on this, the company’s 35th birthday.

Read more: The enterprise opportunity Apple doesn’t want you to know about 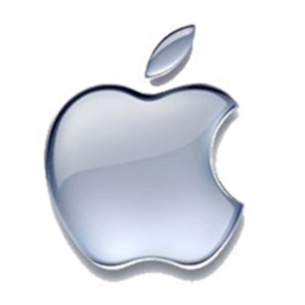