Android device makers have been heating-up the 5” smartphone market with models from Samsung, Sony, and HTC to name but a few. And now BlackBerry is getting into the larger screen market with a device of its own: the BlackBerry Z30. 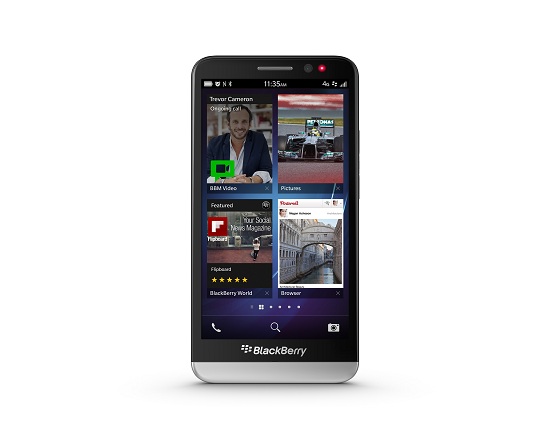 The Blackberry Z30 will be available in Canada in the coming weeks with Bell, Telus, MTS and SaskTel. It will run the BlackBerry 10.2 OS, which includes BlackBerry Priority Hub and BBM in Any App. The device itself features a 5” super AMOLED display and is powered by a 1.7 GHz processor with quad core graphics. 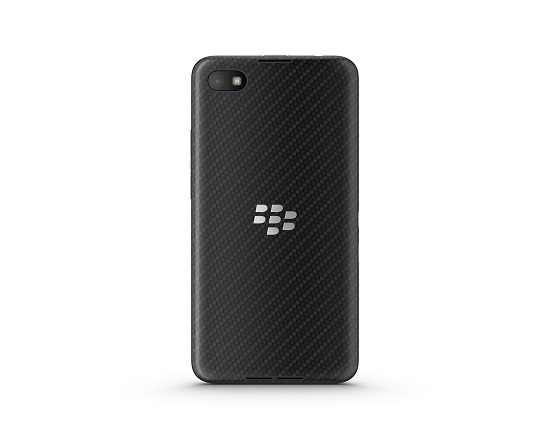 “The new BlackBerry Z30 smartphone builds on the solid foundation and engaging user experience of the BlackBerry 10 platform with features like the powerful BlackBerry Hub, its exceptional touchscreen keyboard and industry leading browser,” said Carlo Chiarello, executive vice-president for products at BlackBerry. “The smartphone rounds out the BlackBerry 10 portfolio and is designed for people looking for a smartphone that excels at communications, messaging and productivity.” 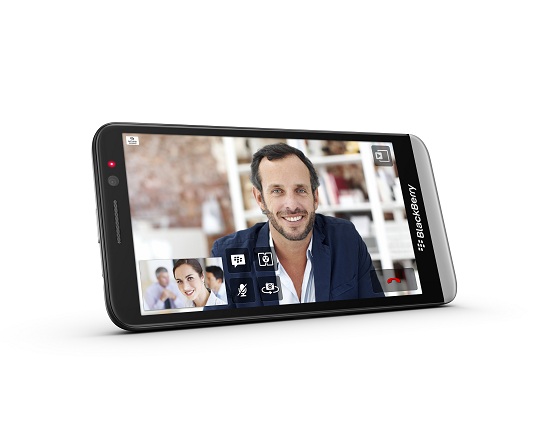 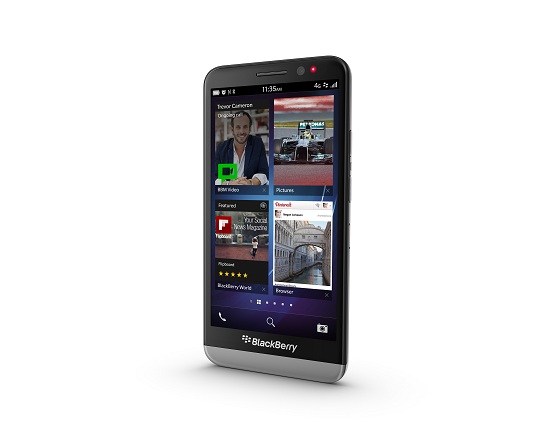 And a better antenna

The BlackBerry Z30 has new antenna technology that tunes reception for better connectivity in low reception areas, as well as faster data transfers and few dropped calls. It also includes a 2880 mAh battery, the largest ever for a BlackBerry, promising up to 25 hours of mixed use. 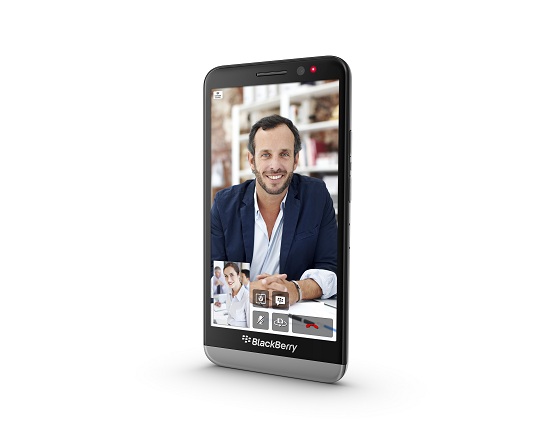