Canadians who could be the next CEO of Microsoft


Canadians who should be on Microsoft’s CEO short list

As soon as legendary Microsoft CEO Steve Ballmer told the world that he was calling it a day the speculation machine went into hyper-drive on who would be the person chosen to lead software giant. We at CDN are fanning the flames of speculation from a Canadian point of view. The team at CDN put its collective heads together and came up with a short list of suitable internal and external Canadian candidates that Microsoft should consider as its 3rd ever CEO.

This short list is not ranked and comes to you in alphabetical order. 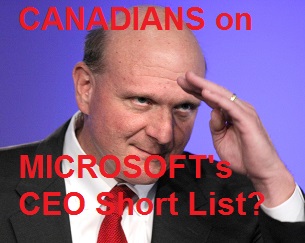 But first we have to give you some background on what transpired at Microsoft to get us to this CEO search. Microsoft CEO Steve Ballmer put an end to years of speculation recently, announcing plans to retire within the next 12 months once a successor is named to replace him.

Ballmer was employee number 30 at Microsoft, coming on board in 1980 – five years after its founding. He was the first business manager hired by founder Bill Gates, and led a number of divisions before becoming president in 1998, and then CEO in 2000 when Gates stepped aside from the day-to-day management of the company. Under his tenure, Microsoft’s annual revenue rose from $25 billion to $70 billion. But currently Microsoft is in transformation to a devices and services company and is looking for a new direction.

These next eight Canadian executives may offer that new direction the software giant is looking for. 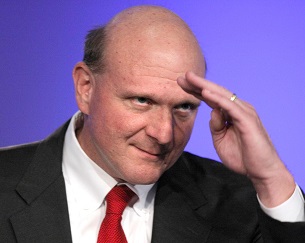 Read this story: Steve Ballmer will resign as CEO once Microsoft names successor

We start off with a real outsider in Mark Barrenechea, the current president and CEO of Waterloo, Ont.-based OpenText Corp., one of the leaders in enterprise information management solutions. Why Barrenechea? Well, he was a hardware and software innovator at both SGI and CA Technologies. Basically this is your techie’s choice to be the new boss. But he also has business savvy. While at SGI, a hardware developer for the scientific market, Barrenechea opened up new markets for the company with success. Barrenechea took SGI, which was in bankruptcy protection, and turned it into a billion-dollar systems builder. 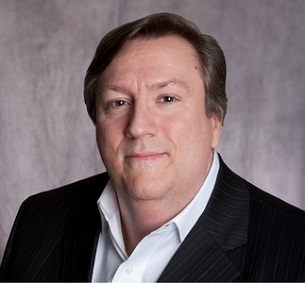 Make no mistake; that Microsoft search will go through Google at one stage or another. And they should consider talented Carleton University graduate Shona Brown, who is currently senior vice-president of business operations at Google. Brown joined Google in 2003 and has been credited with creating the structure for Google’s unprecedented decade-long success. Fortune described her as Google’s “chief chaos officer” for her work bringing management, process and direction to the little search engine that could. Did we mention Brown is a Rhodes Scholar and added an MA from Oxford and a PhD from Stanford? She has proven that she is smart. But can she lead Microsoft into a new direction? We shall see if she gets the chance. Brown also has a high profile, being named to the highest paid list and most powerful women in business list. 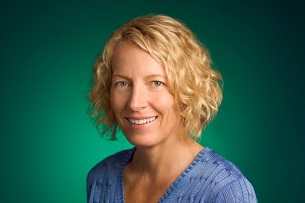 CDN‘s first internal candidate is Derek Burney. If Microsoft is looking for a leader who will put some emphasis on having fun then Burney is the right choice, as evidenced in this photo. Burney is known for having a good time at what he does and who he hangs around with. This could be welcomed given the current state of morale at Microsoft. Burney has significant CEO and turnaround experience. He was the CEO of Corel and orchestrated its turnaround back in early part of this century. He is currently the corporate vice-president of Microsoft’s Lync and Skype division. Is there a more important division to run right now at Microsoft? He was also the corporate vice-president of the Office, Data and Business Intelligence group, while at Microsoft. 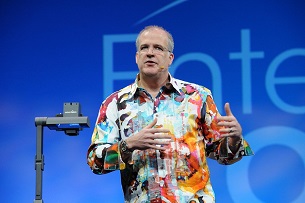 Stephen Elop is back at Microsoft. Elop recently helped oversee Nokia‘s  proposed acquisition by Microsoft for $7.6 billion. Nokia has a devices and services business, in case you haven’t noticed. Elop was the head of Microsoft’s business division until 2010, when he left to run Nokia. A native of Anchaster, Ont. and a graduate of McMaster University in Hamilton, Elop has also held senior positions at Adobe, Macromedia and Juniper Networks. With Microsoft CEO Steve Ballmer announcing his retirement plans last week, Elop has to be considered a strong candidate to be his successor. Speculation has Elop as one of two front runners, along with current COO Kevin Turner. 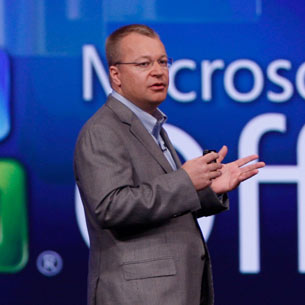 Sure, he is in line to be the next CEO of Cisco Systems. But that could be in another three years as current CEO John Chambers still plans on fulfilling his leadership term. Lloyd right now has all the credentials and profile to be the next leader of Microsoft. Another thing he has going for him has is that he is a true outsider, and could be that change-agent that Microsoft is looking for. As Cisco’s executive vice-president of worldwide operations, Lloyd is an 18-year Cisco veteran with his finger on the pulse of Cisco’s global strategy. He joined Cisco in 1994 as general manager of the Canadian subsidiary, and holds a bachelor of commerce from the University of Manitoba. We go back to Google for this next candidate. Quebec native Patrick Pichette is the senior vice-president and CFO of Google and currently sits No. 4 in the pecking order at the company behind Larry Page, Eric Schmidt and Sergey Brin. He has close to two decades of experience in financial operations and management in the telecommunications sector, including seven years at Bell Canada, which he joined in 2001. Just like Brown, Pichette is a Rhodes Scholar and earned a degree from Oxford. He played an influential role in Bell Canada’s migration to a new national IP-based infrastructure. Pichette also serves on the board of the Trudeau Foundation and has political clout. 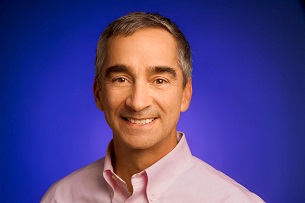 Like Derek Burney and Stephen Elop, John Swainson has significant CEO experience, having led CA Technologies for more than five years. Right now he is in charge of Dell’s $11 billion software group. Sure that’s not quite at the level of Microsoft’s $70 billion business, but it’s in the same ballpark and the search committee should consider Swainson who is a steady, veteran manager. He brought CA back from troubled times and got the software king on track after several scandals that rocked the company. His impressive resume also boasts 26 years with IBM, and he’s no stranger to serving on corporate boards. Swainson has a powerful combination of engineering smarts and management experience and should make the Canadian short list. 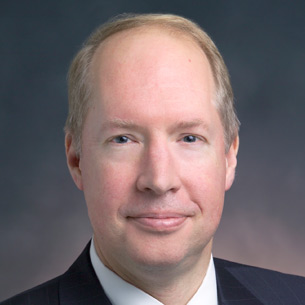 It seems like just yesterday that David Willis left Microsoft Canada for bigger and better things at Microsoft U.S. And he has certainly achieved that. The University of Western Ontario graduate is currently the vice-president for Microsoft’s US Dynamics business and oversees sales, marketing, and partner management for ERP & CRM solutions. In Canada, he ran the important SMS&P area before moving to the U.S. to be the VP of the Eastern Region. What makes Willis a candidate is his international experience. Willis might be a long shot for the CEO’s job, but there is an opening for the president’s role at Microsoft Canada. 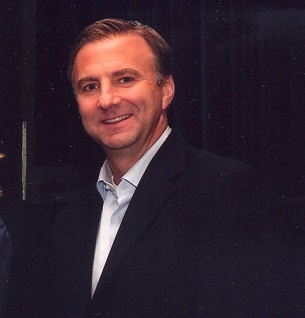 Answers to your CASL questions

Five disruptive tech trends for 2015 and beyond