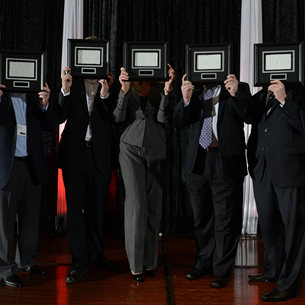 After two flat years from the CDN Top 100 Solution Providers rankings, the Canadian channel roared back to prominence in 2010 by posting a 6.2 per cent overall growth rate.

The combined revenue from the Top 100 Solution Providers was more than $5.6 billion dollars. 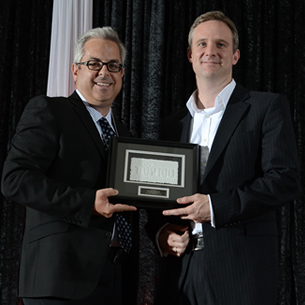 Softchoice Corp. came out on top again in its sixth consecutive year on CDN’s Top 100 Solution Provider of the Year rankings. In 2010, the company achieved revenues of $350-$400 million and has been able to achieve growth, despite a slowdown in the economy.

“We’re a very heavy customer-focused organization and we realize that in today’s competitive market, customers have lots of choices,” Nick Foster, senior vice-president of business development for Softchoice, said. “We’re grateful for our customers and partners and we aim to continue to diversify and broaden the capabilities we provide.”

Eric Gardiner was on hand at the annual event to accept the award for the company. 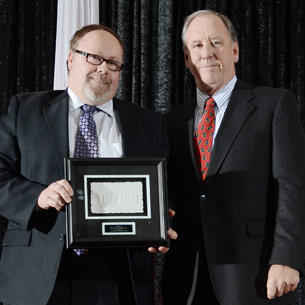 Metafore placed No. 4 on the CDN’s Top 100 list last year. After an acquisition that saw the company merge its three main organizations into one stronger, national unit, the bet paid off. Metafore leveraged its unique regional management model that includes a large presence in Western, Central and Eastern Canada to move further up the rankings.

David Toms of Metafore accepted this award for the company. 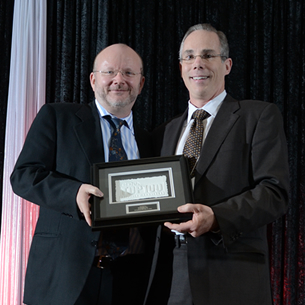 Compugen came in third thanks to the success of its Green4Good program, an IT asset disposition solution that effectively eliminates the environmental impact of a business function that’s critical to virtually every organization – the disposition of end-of-life assets. This solution provider also moved into its brand new 120,000 sq. ft. facility last year.

Andrew Stewart, the company’s vice-president of corporate services and marketing at Compugen, accepted this award. 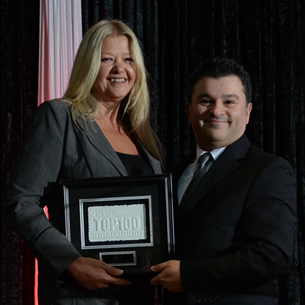 With its operations having been in Canada for only six years, CDW Canada has quickly climbed our Top 100 list ranks, coming in at spot No. 4 based on its 2010 revenues.

This was the first time the company has made it into the top five, last year having come in on our listings at number six.

“Being a Top five Solution Provider is just a testimony to the great work our organization does and shows the value we deliver to customers,” CDW Canada’s general manager, Mary Ann Yule said. “We are the trusted advisor and technology specialist for our customers and everything we do revolves around them.”

Yule said CDW Canada’s success can largely be attributed to the fact that the company makes “significant” investments in its brand. Read more: CDW Canada announces its Teaching With Technology Story Contest winners 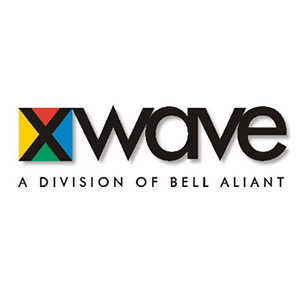 No. 5 is xwave, a Bell Aliant company 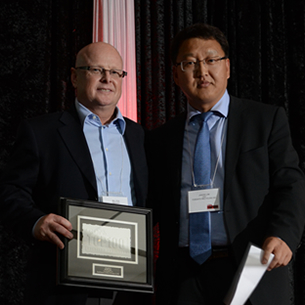 Waterloo, Ont.-based systems integrator FoxNet Solutions Inc. landed CDN’s Small Business Solution Provider of the Year for 2010, with only eight internal employees helping to generate more than $10 million of revenue. It also ranks 86th on our Top 100 list, up from 91st in 2009.

The company, which offers various storage, security and networking products and services, made a major stride in 2010 by gaining a data storage deal with one of Canada’s largest universities in Ontario. 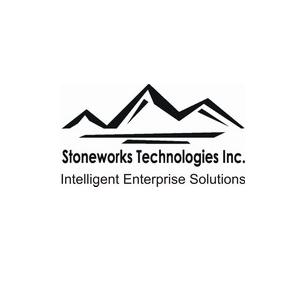 Stoneworks Technologies Inc., an Ottawa-based reseller, had a successful 2010, earning the 47th spot on CDN’s Top 100 Solution Providers list and the honour of Midsize Business Solution Provider of the Year.

The company, which has more than 100 partnerships and offers hardware and software solutions, gained 2010 revenues of more than $20 million. 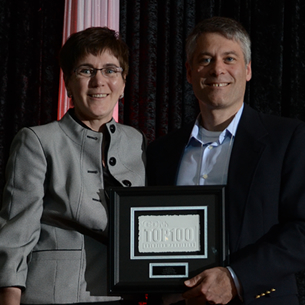 Fastest Riser of the Year

The Fastest Riser was the Channel Elite Awards Solution Provider of the Year IT Weapons, who rose 13 spots from last year.

The company provides consulting and managed services to customers in solution areas around virtualization, application delivery and business continuity.

IT Weapons’ Mike Dabner was in attendance at the event and accepted the award.

Read more: CEA: Solution Provider of the Year is IT Weapons 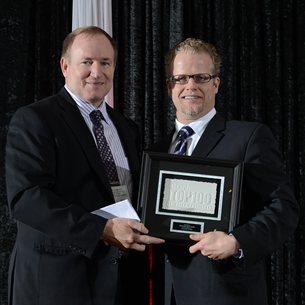 Newcomer of the Year

Dimension Data, a global company with much of its Canadian resources in Mississauga, Ont., received CDN’s Newcomer of the Year Award for 2010, as one of the Top 100 Solution Providers. The company’s revenues grew nearly 20 per cent in 2010 from the previous year, placing it in the 46th spot on CDN’s list.

The company provides various communication and data centre solutions, including those from Microsoft. “We’re well-entrenched in traditional networking,” says Darryl Wilson, its area practice director for Canada. “It’s a great honour to be recognized by CDN,” he says. “We’re very excited.”