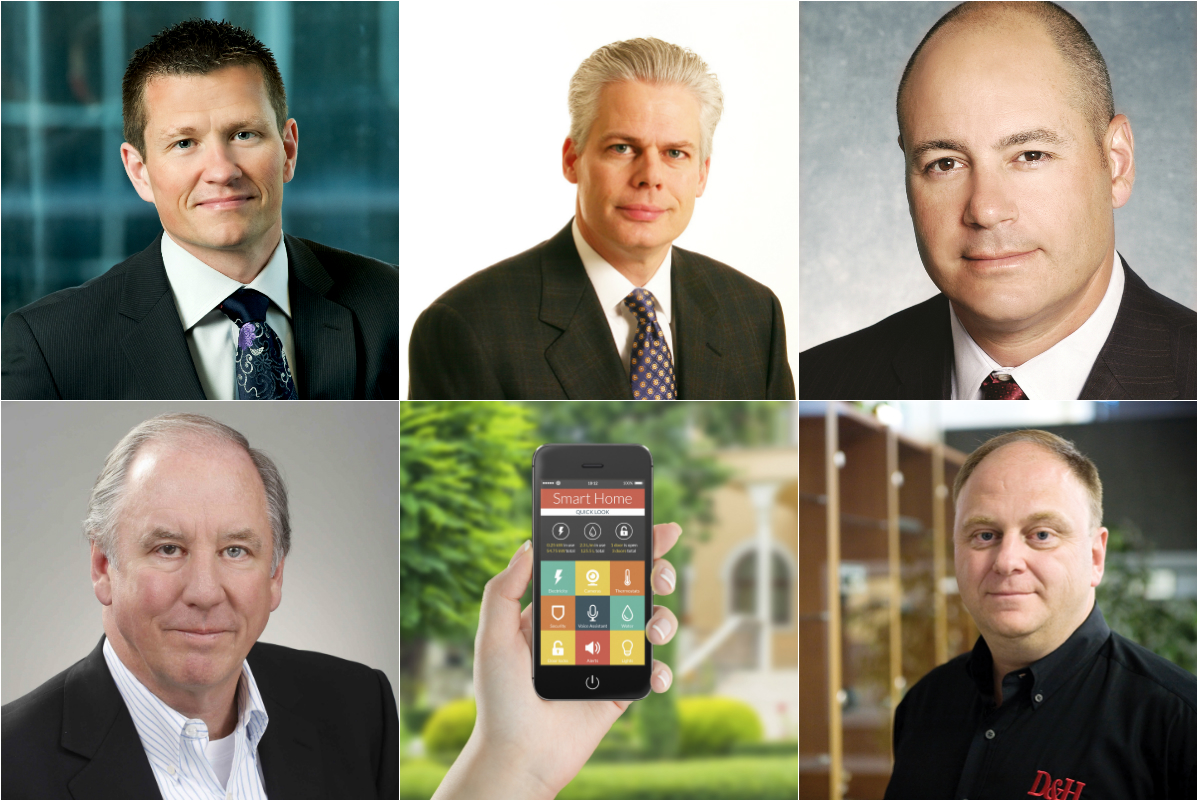 Splits, acquisitions, and even arrests – in 2014 we saw it all.  Be it for good or bad, CDN’s list of Top 25 Newsmakers of 2014 looks at the people, groups and stories that made the biggest splash this past year.  Seven fresh faces came from Lenovo, IBM, Nutanix, BlackBerry, Cisco, Huawei and even the RCMP.  There may be more than a couple of surprises.

Do you agree? Do you disagree? Let us know in the comments below.

Stay tuned as we also update CDN with full profiles of all our top 25 newsmakers. 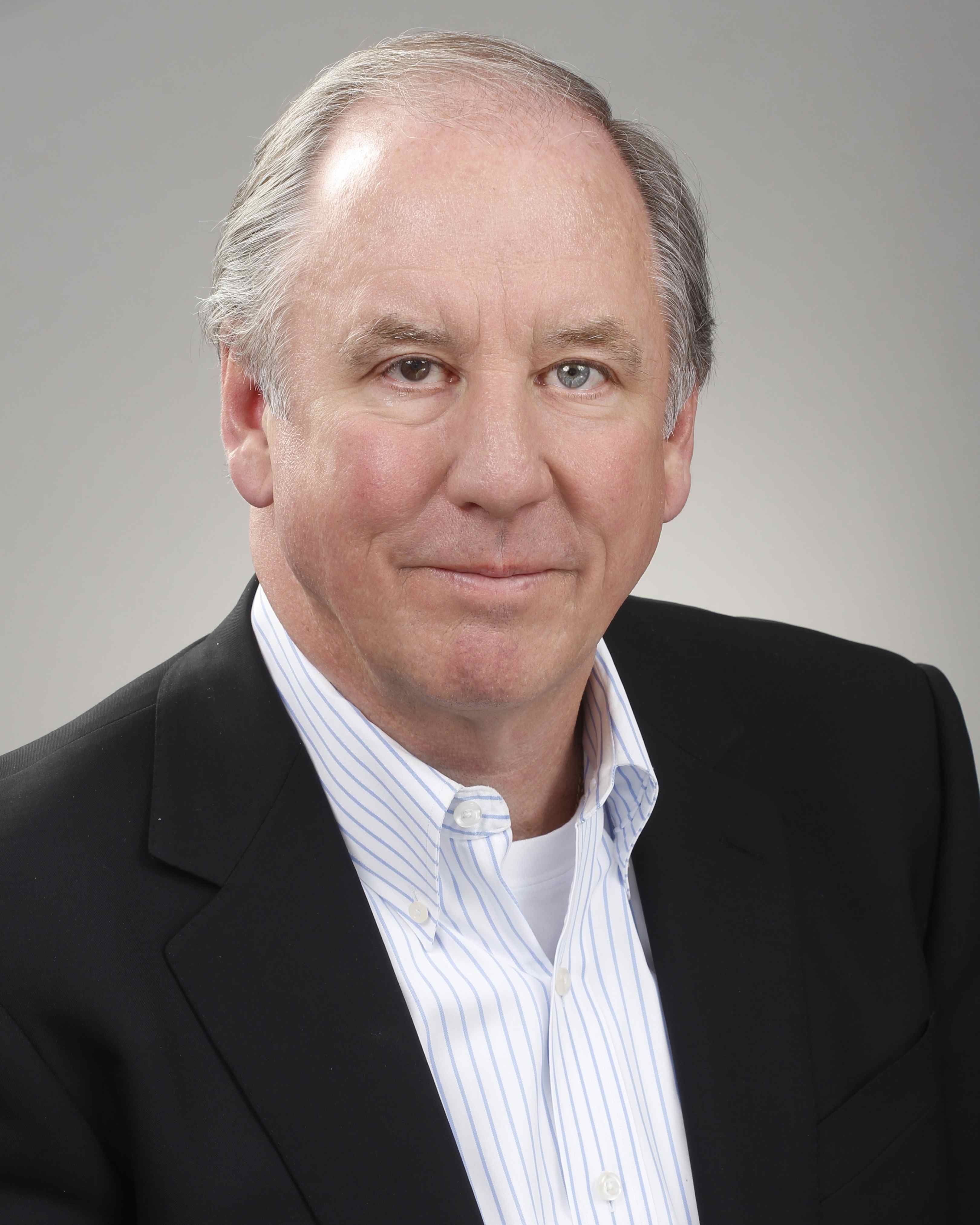 The Dell deal that Rick Reid orchestrated was significant from an industry-wide perspective, but from an internal perspective Reid’s decision to create a new business unit that would combine mobility and retail might end up, long-term, to be what he will be remembered for in 2014. 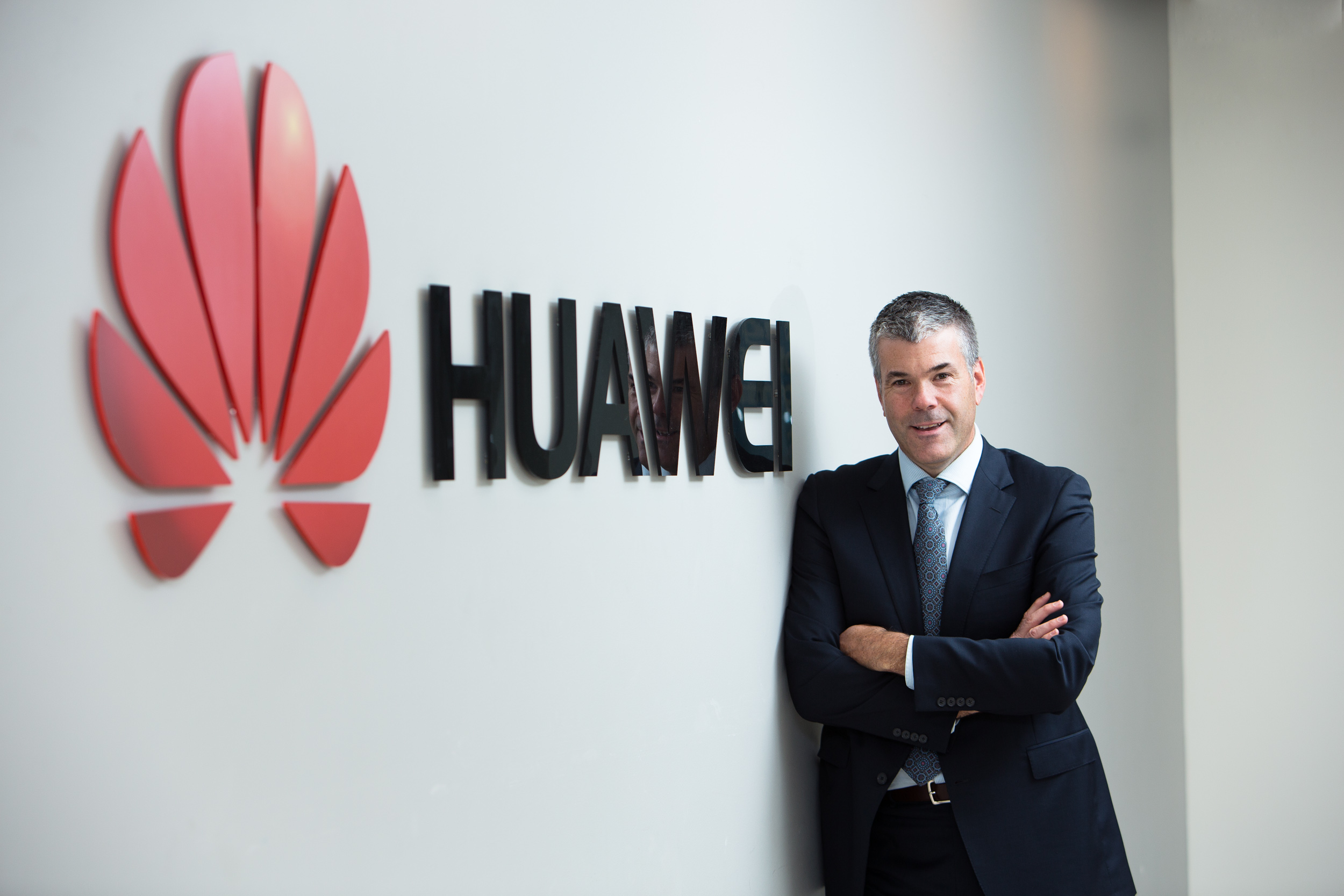 In 2014, Scott Bradley surprised many in the Canadian channel when he announced that Huawei Technologies would be increasing its investment in Ontario to a total of $500 million over the next five years investment of $210 million and 325 new jobs.  That is no small number. 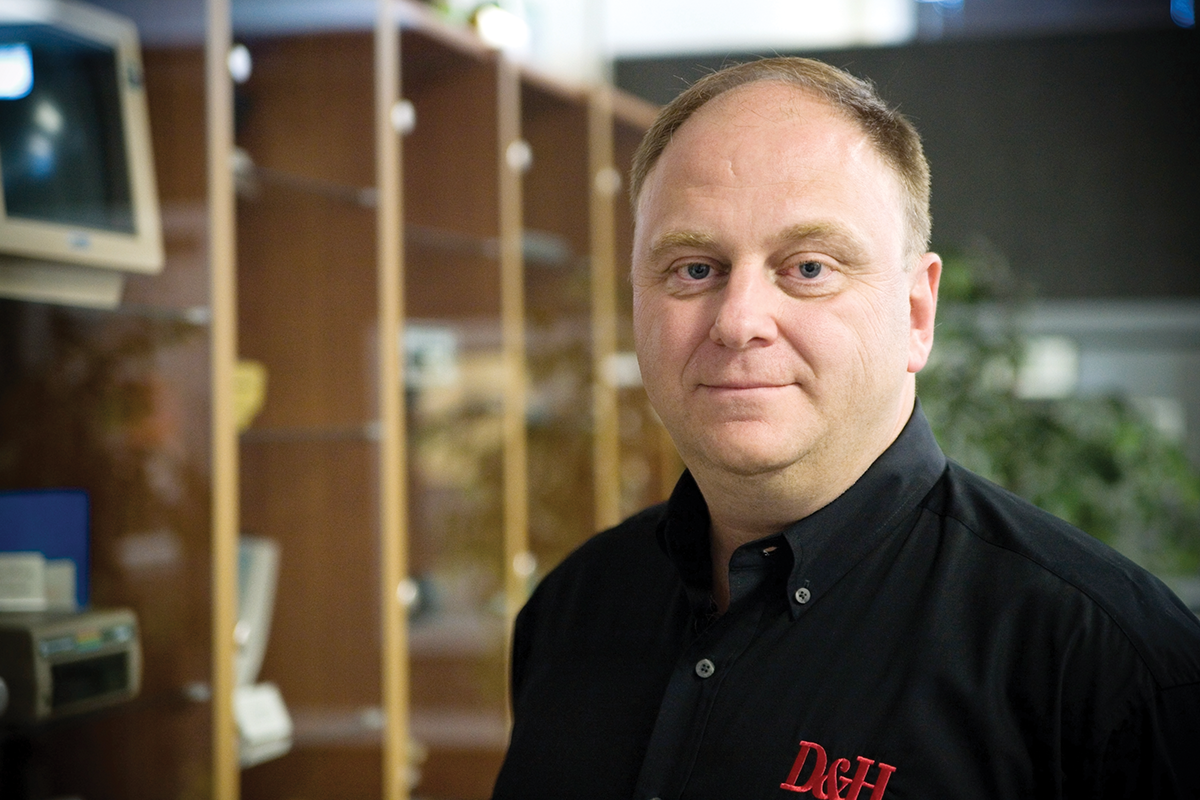 In the most heartwarming story of 2014, distributor D&H Canada, in association with the Connected North program, supplied interactive video conferencing and collaboration tools to connect students in remote northern Aboriginal and Inuit communities with students, instructors, subject matter experts and even healthcare practitioners across the country. 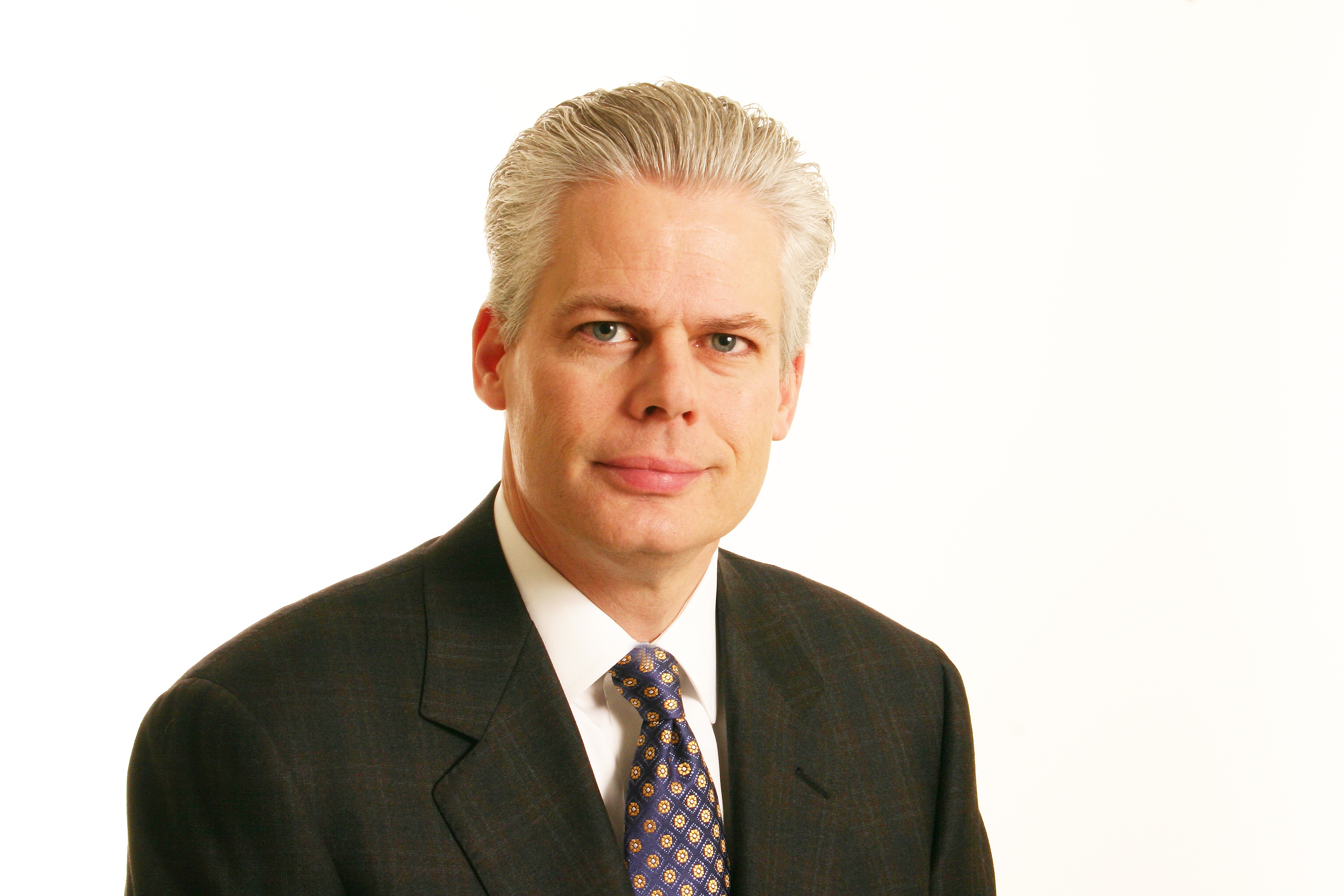 IN 2014 CITRIX Canada country manager Michael Murphy shifted partners away from tactical selling to a more strategic approach. Getting the channel on the same page as Citrix was a task Murphy accepted and he brought about more importance on the channel internally at Citrix Canada.

Read more: Citrix wants partners to move from a tactical to a strategic focus 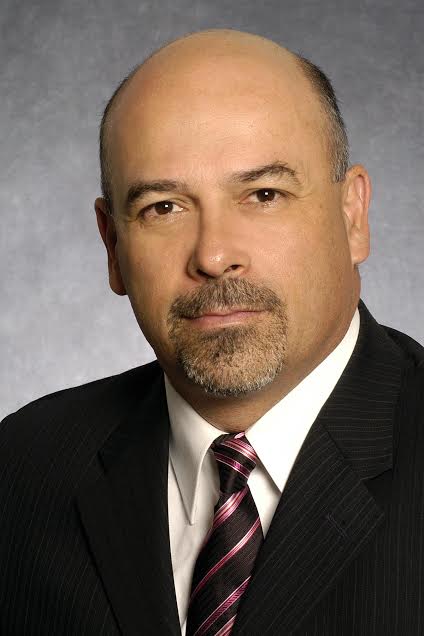 This past year, David De Abreu implemented a configuration plan for its Business Edition 6000 collaboration system that will leverage distribution facilities for increased speed to market for the channel, one that is being touted as “Made in Canada.” 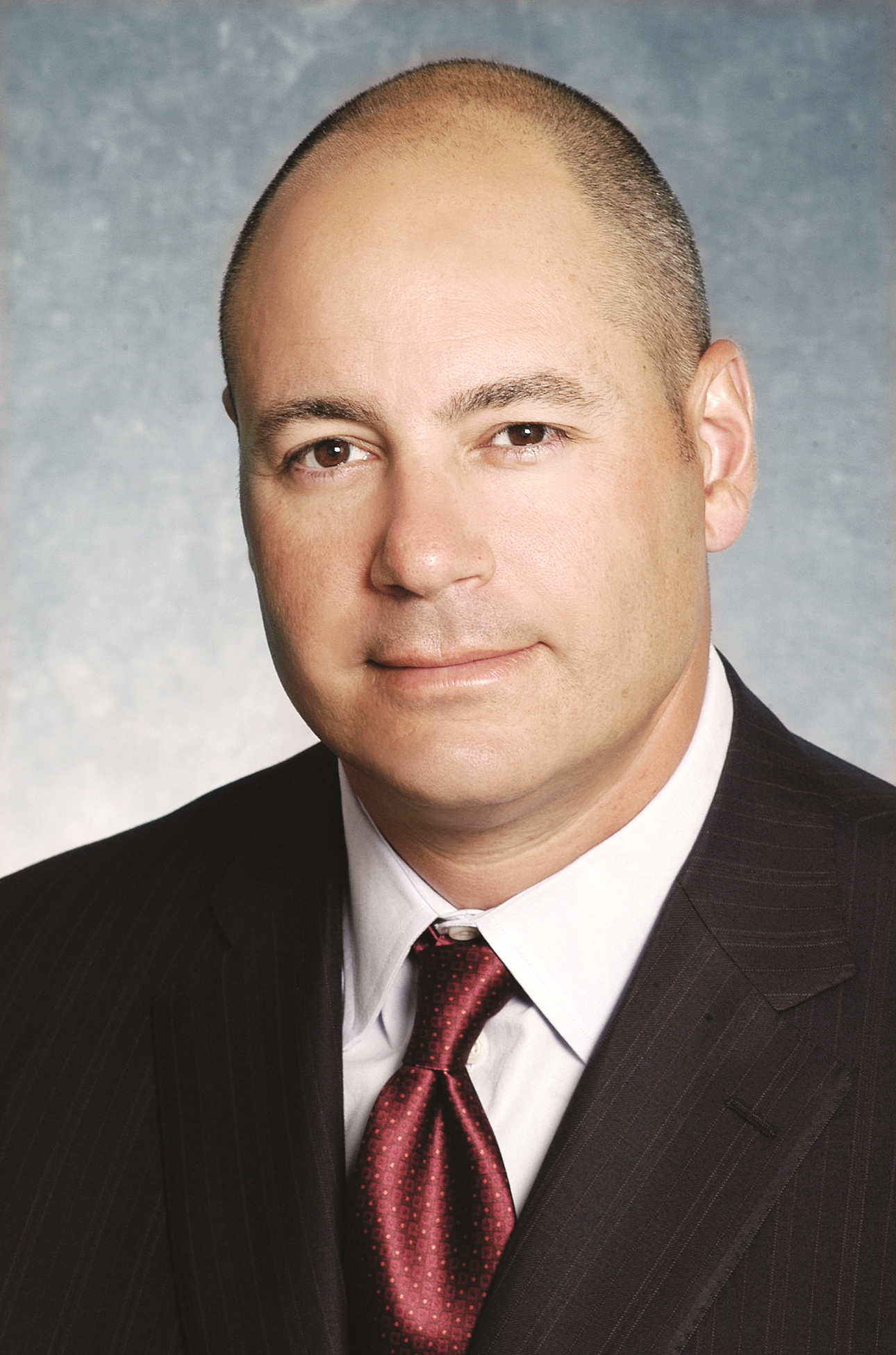 Avaya Canada President Ross Pellizzari always wanted a segmentation approach to the Canadian market. Well, in 2014 he got his wish. 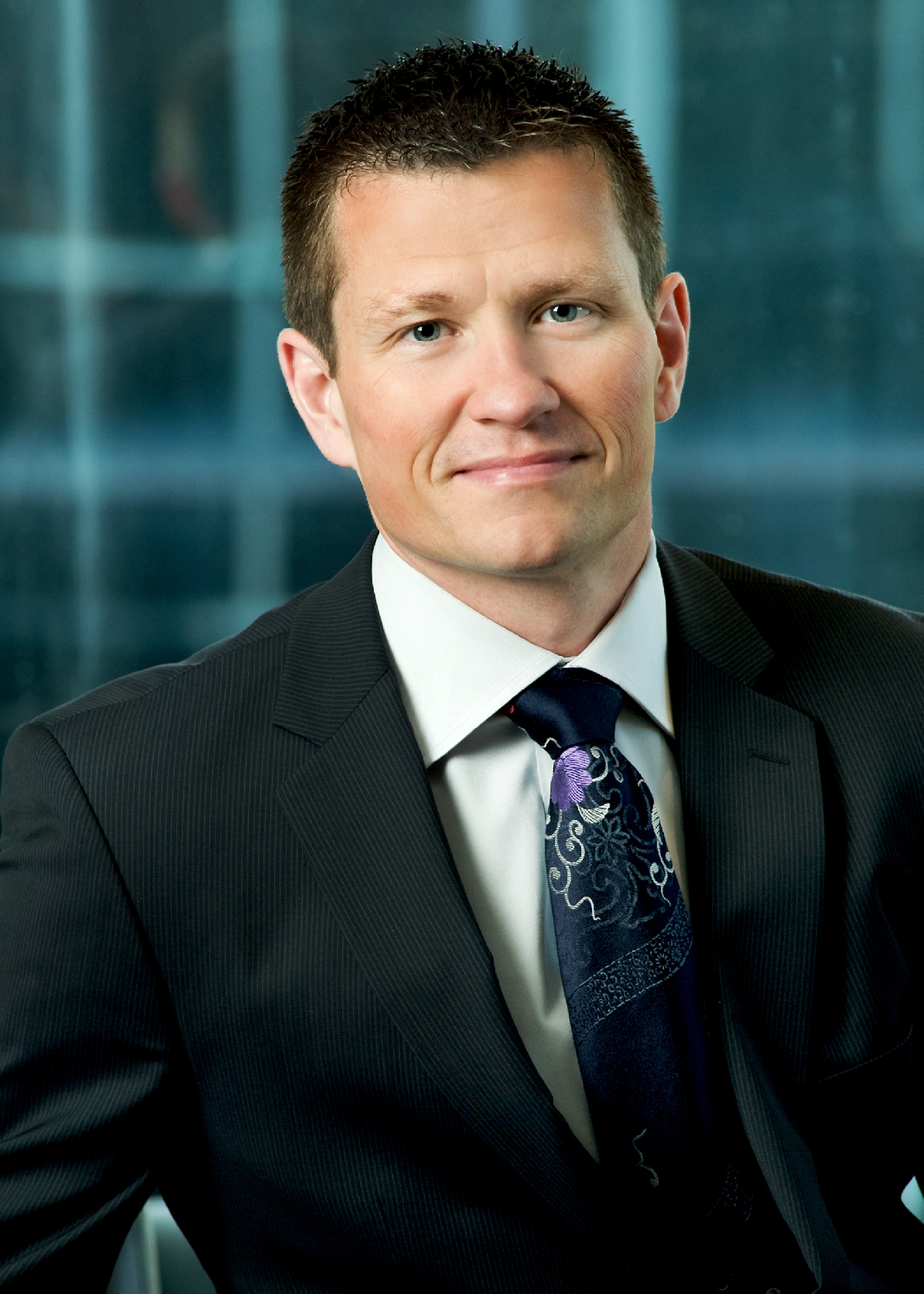 Data sovereignty continued to make headlines in 2014 with customers worried about U.S. law enforcement subpoenaing data from companies.  Bob Elliott, president of SAP Canada, decided to actually do something about it. 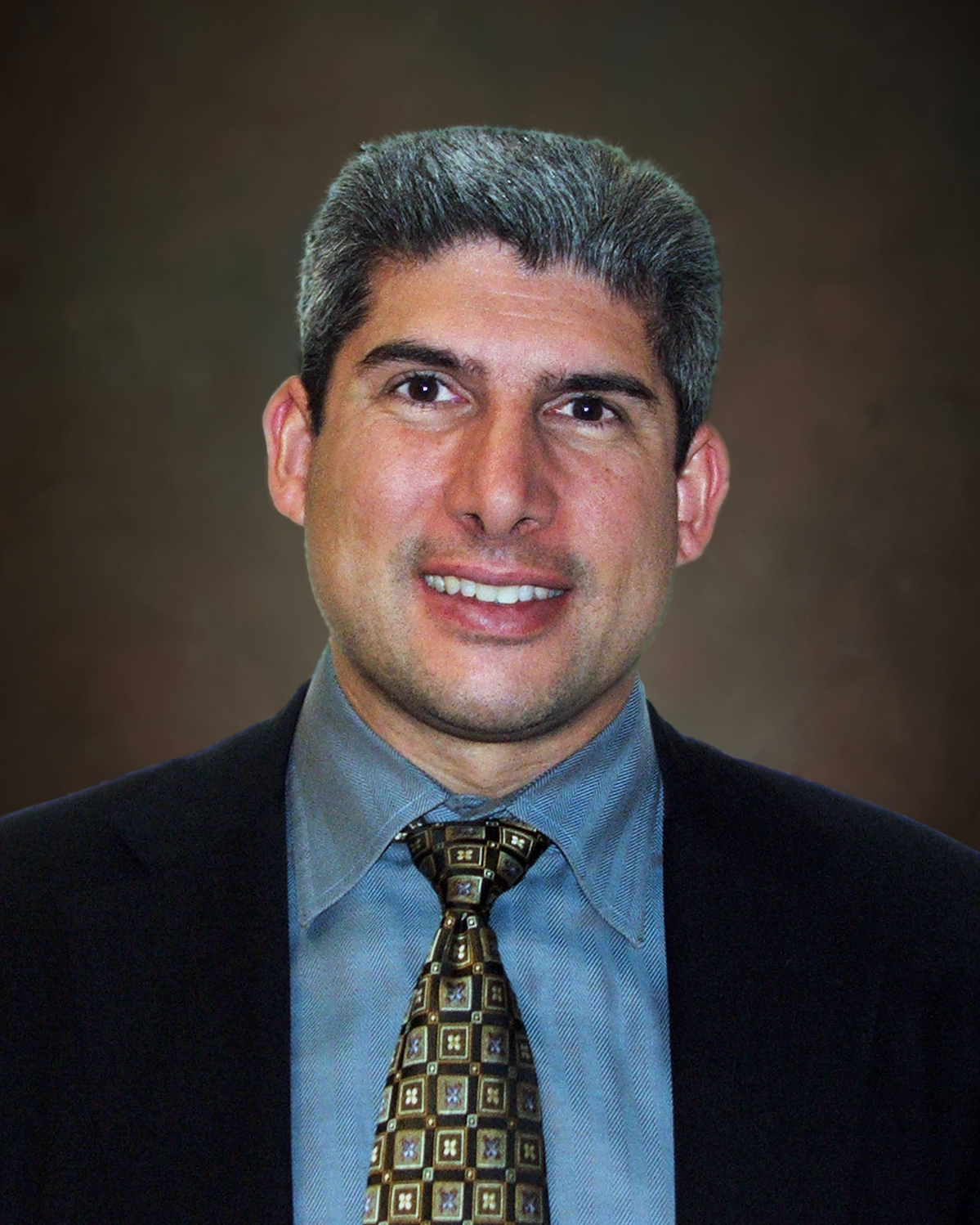 The Internet of Things

Top story of the year

If you believe Cisco’s financial logic to IoT (and many do) this market grew in nine months from a $14.5 trillion worldwide profit and economic savings opportunity in the next decade to a $19 trillion one. In Canada alone, it grew to half a trillion dollars in the same time.

Read more: Putting a pricetag on the “Internet of everything”

The 14 biggest tech acquisitions of all time