CDN Women of the IT Channel in Pictures


CDN Women of the IT Channel in Pictures

Each year CDN – Computer Dealer News, Canada’s IT voice for the channel since 1985, hosts some of the most influential women executives in the Canadian IT channel. Sponsored by Ingram Micro Canada, the third annual CDN Women of the IT Channel Recognition Luncheon took place in August at the lovely Graydon Hall Manor in Toronto. 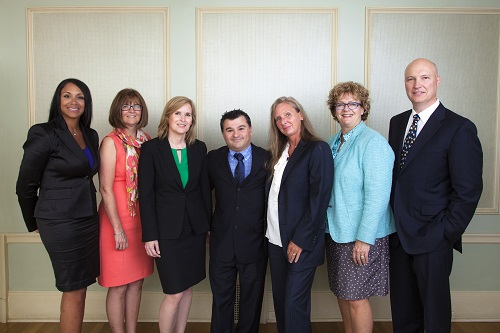 Is the channel moving the needle when it comes to Women in IT?

Judging from the size of the crowd at the 3rd annual CDN Women of the IT Channel Recognition Luncheon, the answer is yes. With more than 100 senior women executives, plus a few men, the event was another resounding success. As a comparison, CDN only attracted 67 attendees for its first ever Womens luncheon in 2011. 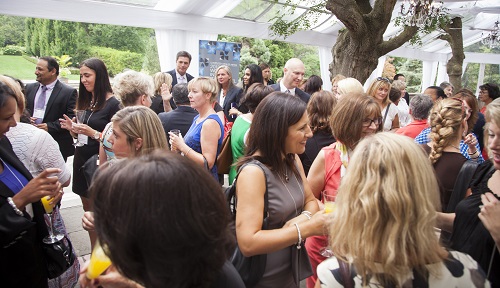 Be a catalyst, and be courageous in the workplace – those were the messages coming from a morning workshop conducted by Cisco Systems Canada executives Rebecca Leach (pictured) and Trina Alexson at the CDN Women in the IT Channel recognition event. 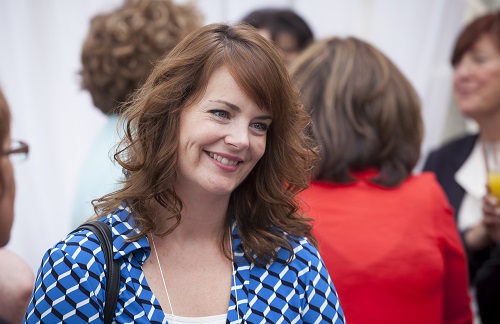 Click to read: Cisco takes on Women in IT issues

Sharing some laughs and some stories

Cheryl Sylvester of Beyond Success shares a funny moment with Cisco Canada’s Trina Alexson, who along with Rebecca Leach of Cisco, presented the morning workshop. 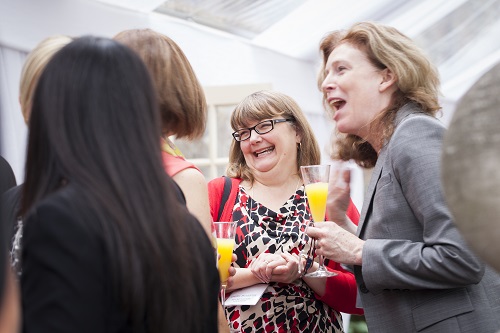 CDN editor and host of the event Paolo Del Nibletto spoke about how trailblazers throughout history make the impossible possible. 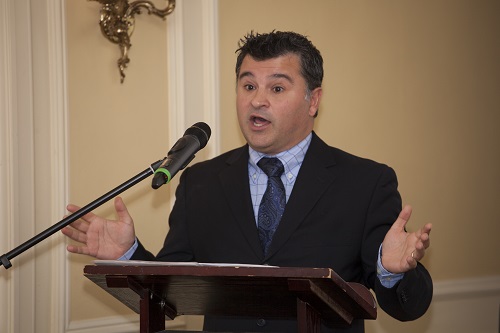 Katie Mooney, the business development manager at Top 100 Solution Provider Ideaca of Toronto, enjoys the great weather and the garden terrace of the Graydon Hall Manor. 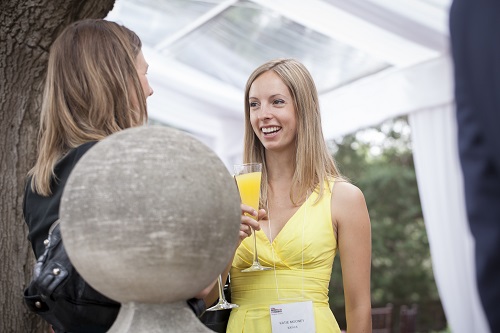 The master of ceremonies for the CDN Women of the IT Channel Recognition luncheon was CBC Metro Morning anchor Jill Dempsey. Dempsey told the audience the story of her empowering story of her trip to Ghana. 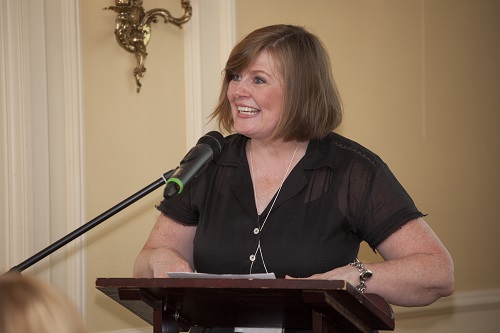 Past Honourees come back to support Women in the IT Channel

There were several past CDN honourees, such as Susie Ibbotson of Top 100 Solution Provider Navantis, at the event to raise awareness for more women in IT. 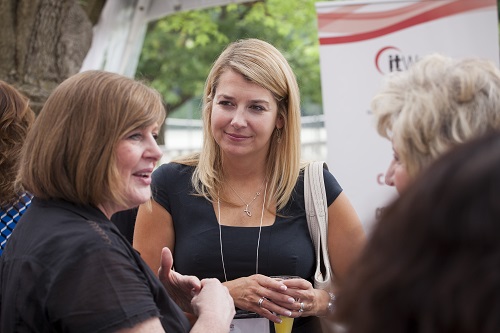 Click to view: Find out what one past honouree has to say about Women in IT

President of IT World Canada

Presenter Fawn Annan, the president of IT World Canada, talked about what women fought for 100 years ago and the relevance it has today. 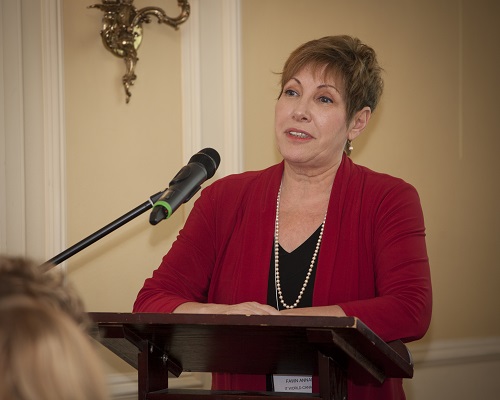 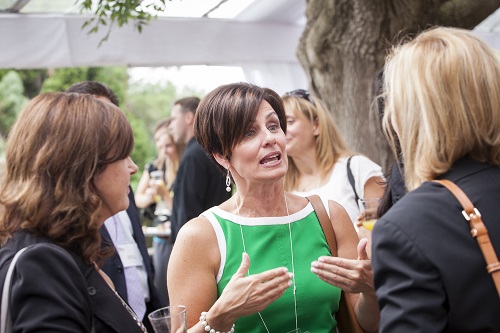 Mark Snider, the president of Ingram Micro Canada, talked about some of the progress made by the IT industry to help encourage more women to join the ranks. 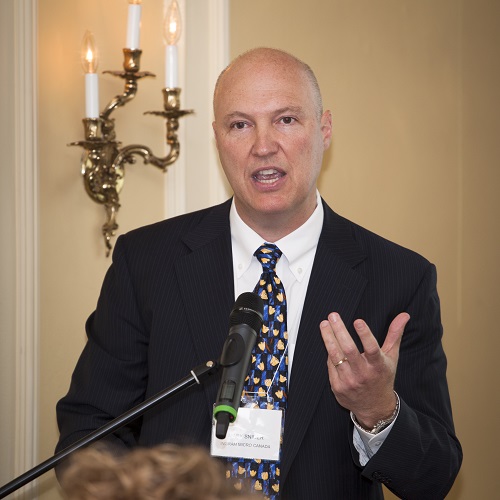 One of the best aspects of the CDN Women of the IT Channel Recognition luncheon is the fantastic networking that goes on. Tiffany Welch (pictured), the vice-president of sales and marketing for SaaS solution provider FutureState IT, took this opportunity to introduce herself to a fellow attendee. 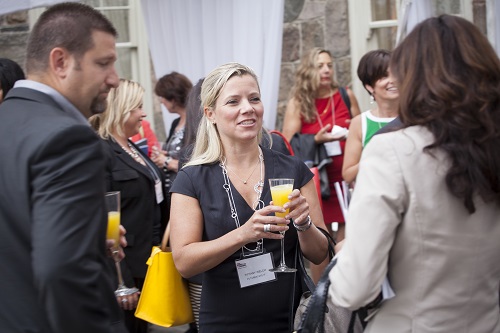 Each year at the event, CDN hosts a panel discussion on an important topic for the Women in IT movement. This year’s panel discussion was on empowerment and it featured the vice-president of marketing for Ingram Micro North America, Jennifer Anaya. 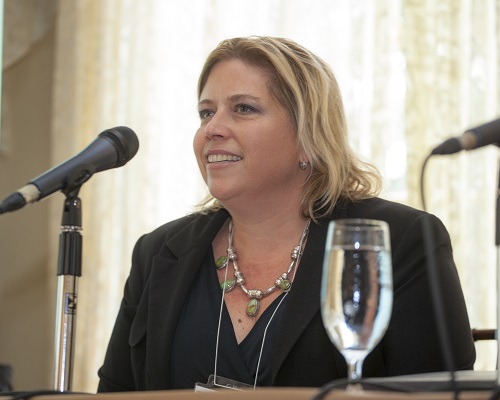 Panelists for the Empowerment discussion

Also on the panel were Nympha Lee, the VP of Marketing and Communications for FlexITy Solutions Inc., and the GM of Insight Canada, Carmela Orlando. Orlando made the point that this industry should stop calling it IT and instead say its business transformation. Orlando believes that this will attract more young women to the industry. 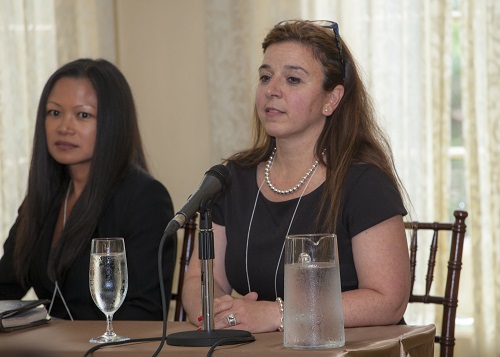 Click to read: CDN Women of IT event explores empowerment

When Anne Sado first graduated from her industrial engineering program more than 30 years ago she didn’t want to be known as one of a rare breed – a woman engineer. Sado, the president of George Brown College and a member of the Order of Canada, talked about the low percentage of women graduating from the IT program at the college and what steps we can all take to improve that. 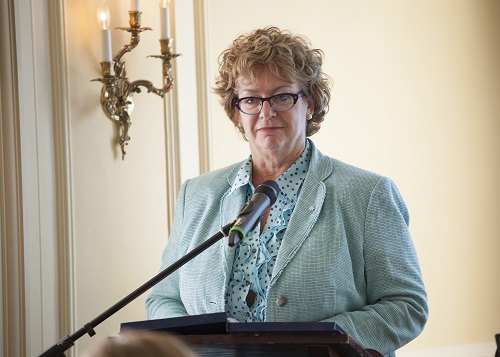 The 2013 CDN Women of the IT Channel Honourees
The event also took time out to honour four senior level women executives in the Canadian channel. They are: 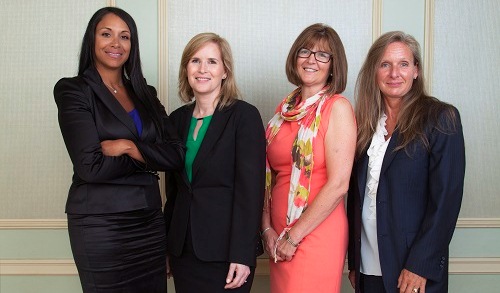 View their stories here: CDN Women of the IT Channel Honourees: Iris Black

CDN Women of the IT Channel Honourees: Rosalind Lehman

CDN Women of the IT Channel Honourees: Erin Sherry

CDN Women of the IT Channel Honourees: Roanna Wilson

Travel tech for the busy exec