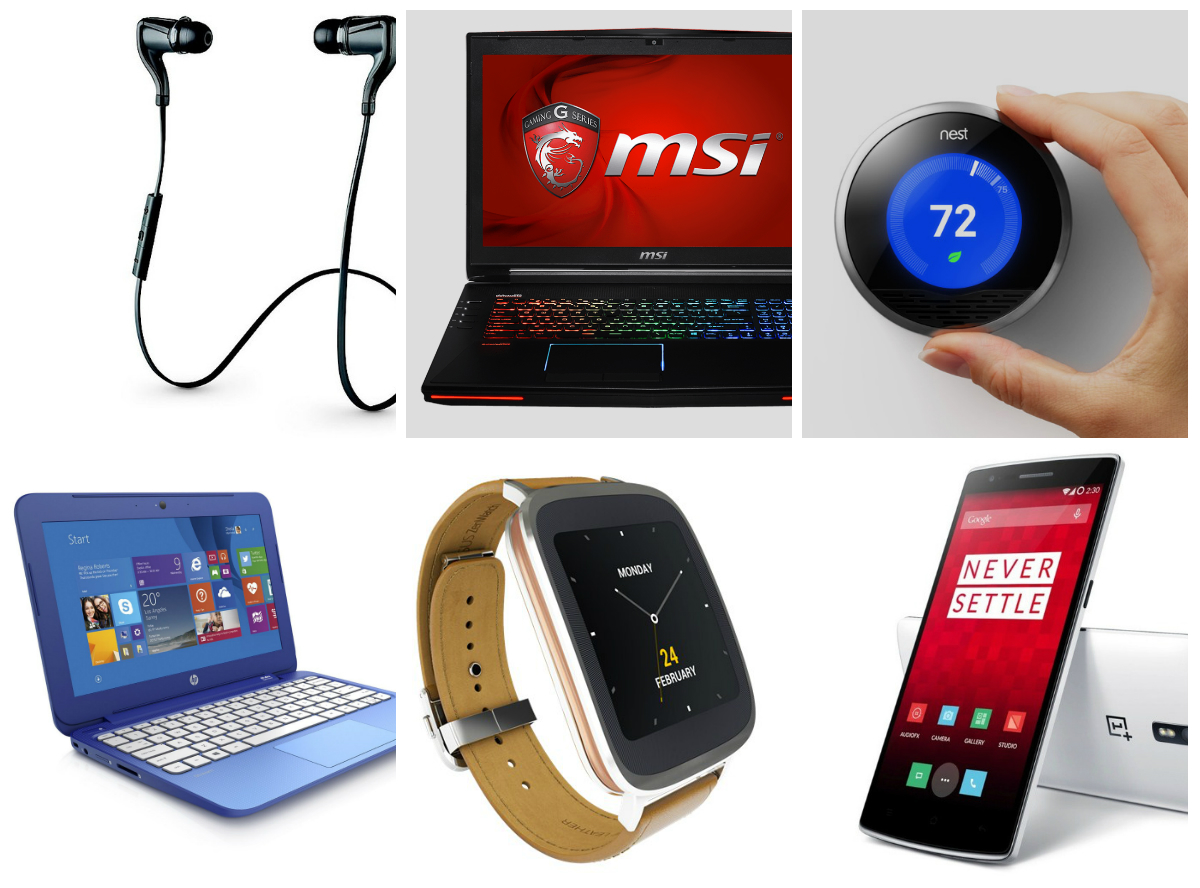 We’re going to go out on a limb here and say that dads out there like grills, bad jokes, and gadgets.

To celebrate them on June 21, we at CDN put together a list of some of the coolest (and well-rated) gadgets out there right now to hopefully spark a few ideas for your last-minute gifting. 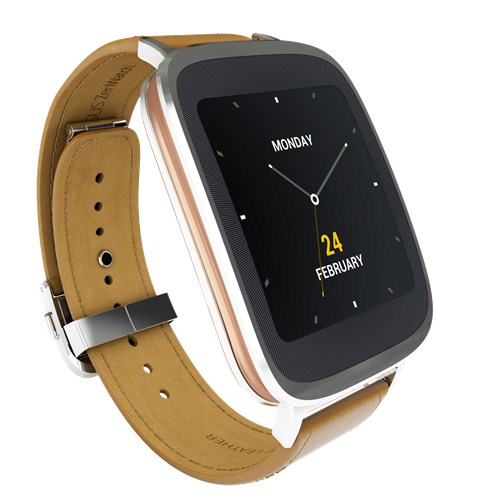 While smartwatches in the Android Wear ecosystem can do little right now to differentiate themselves aside from their overall look and more minor differences, the Asus ZenWatch does well in most areas, and even manages to slightly undercut the price of the competition.

While charging the device is a bit awkward, it has been reported to have up to two days of battery life, far superior to many other smartwatches out there.  Asus has also added apps on top of Android Wear to enhance its functionality, in areas including notification syncing, emergency contacts, alerts if you stray too far from your phone, etc.  This is all in a solid stainless steel and genuine leather construction with a quick-release strap. 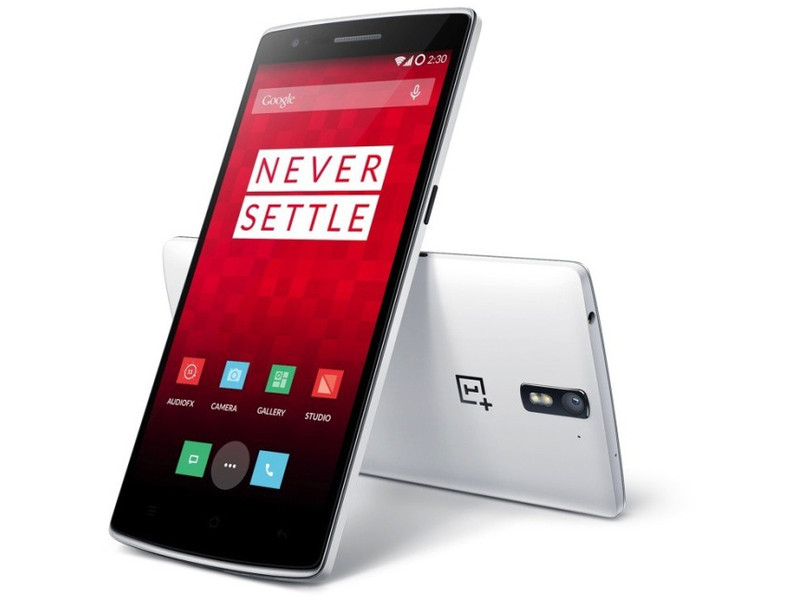 If you have not heard of the OnePlus One, now is the time to get acquainted.  The “flagship killer” and first device from Chinese company OnePlus came out last year and was a top contender to many for phone of the year.  The reason?  The One offers the same hardware performance of high-end devices like the Samsung Galaxy for half the price.  That includes a 1080p display and a 13MP camera that, in some tests, has beaten DSLR quality, and a 3,100mAh battery that, even with heavy usage, lasts a full day, minimum.  Reviewers have tried (and failed) to find where the manufacturer cut corners.

Once only purchasable through an invite system, the phone is now generally available for around $339. 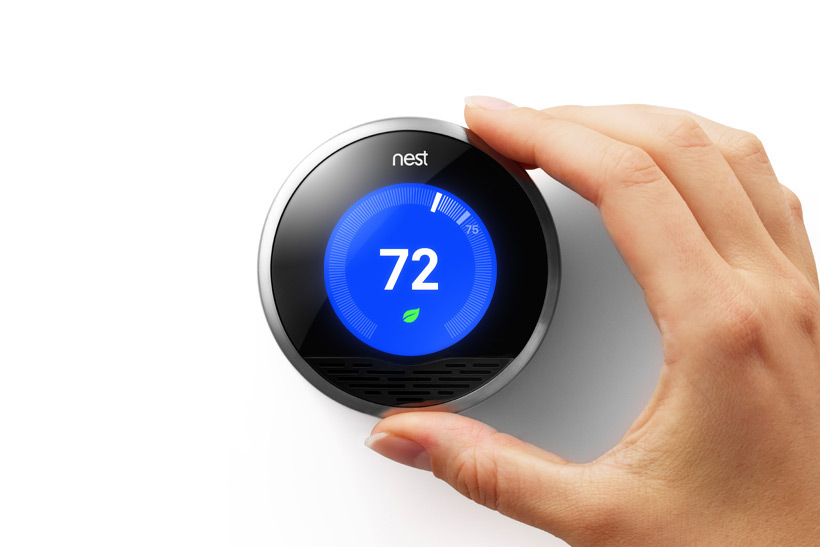 The smart home is finally here.  The sensor-driven, Wi-Fi-enabled thermostat from Nest is able to detect when you are not home and learn your schedules to adjust the temperature accordingly, not to mention you can control it from anywhere with your smartphone. The makers of the device say it is capable heating and cooling bills up to 20%. 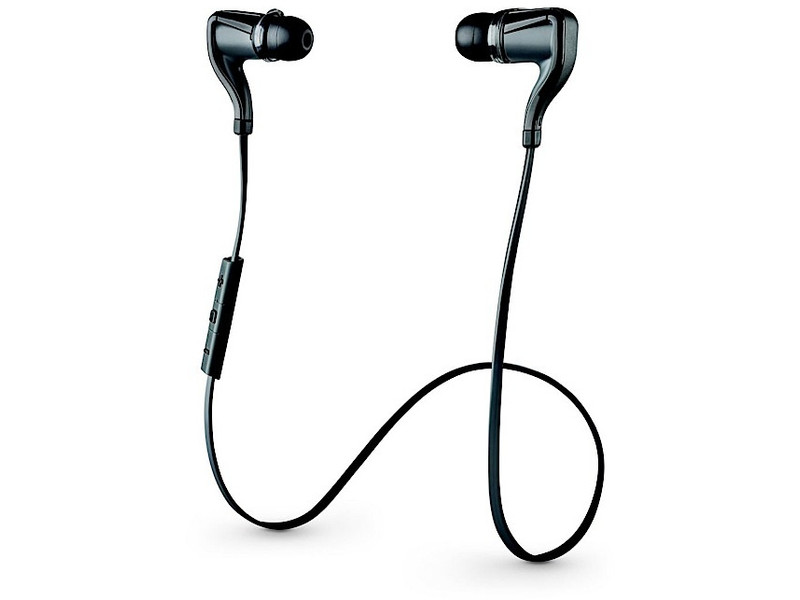 Cables begone.  For the music-loving (and perhaps fitness-oriented) dad, a pair of Bluetooth earbuds makes a great companion.  Reviews for the earbuds are fairly positive, and have noted its sound quality, which can sometimes be lacking in Bluetooth audio devices. The price is also fairly reasonable, starting at around $60.

Just be warned, once you go wireless, it’s hard to turn back. 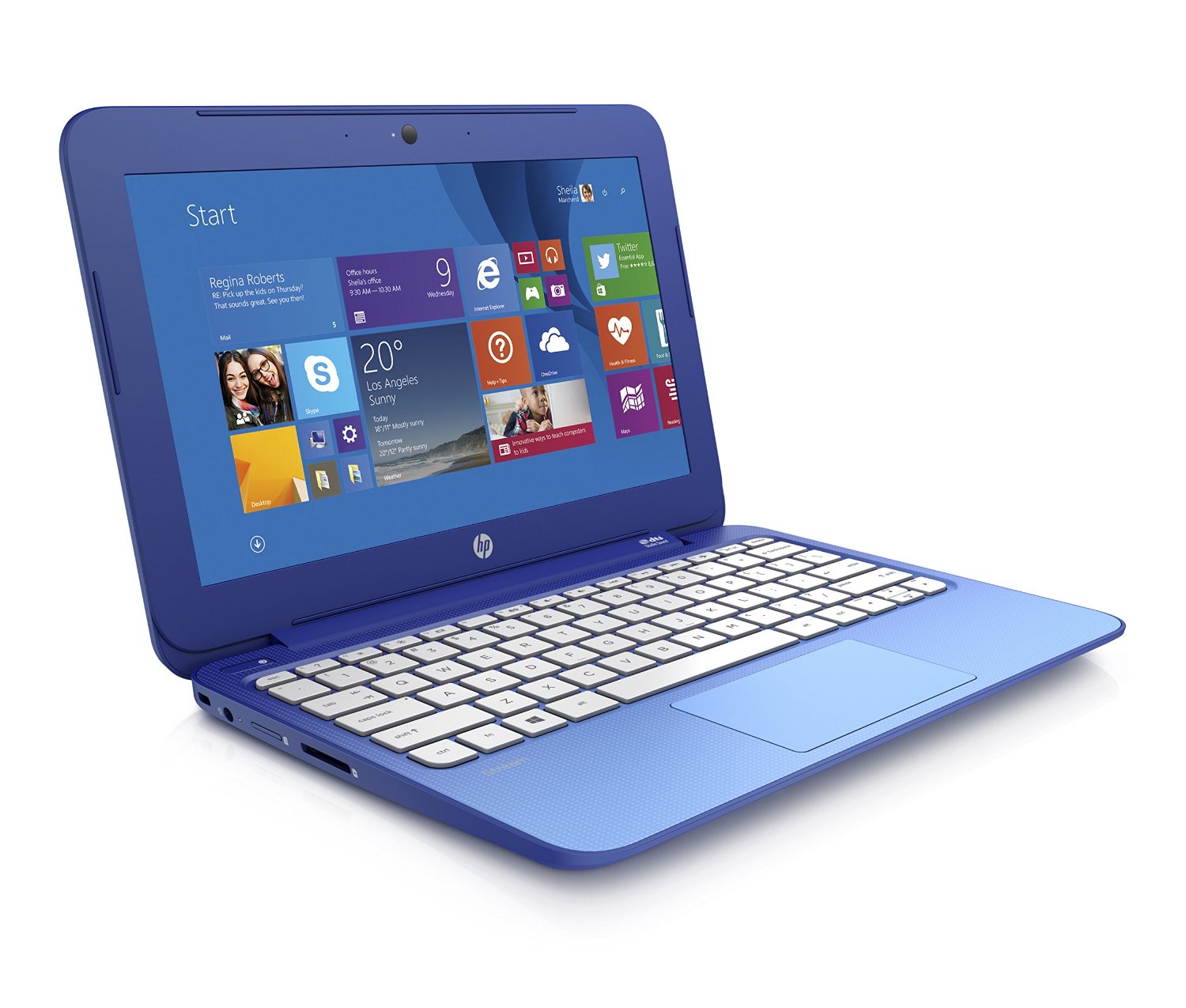 Maybe dad is different.  Maybe he just really wants to surf the web, do some light document editing and not have to do it on a clunky tablet.  Enter the HP Stream 11.  At under $300, this 11-inch laptop offers some respectable specs at an unbeatable price, and doesn’t resort to the Chrome OS.  It’s true; this tablet comes with Windows 8.1, which will be upgradable to Windows 10. 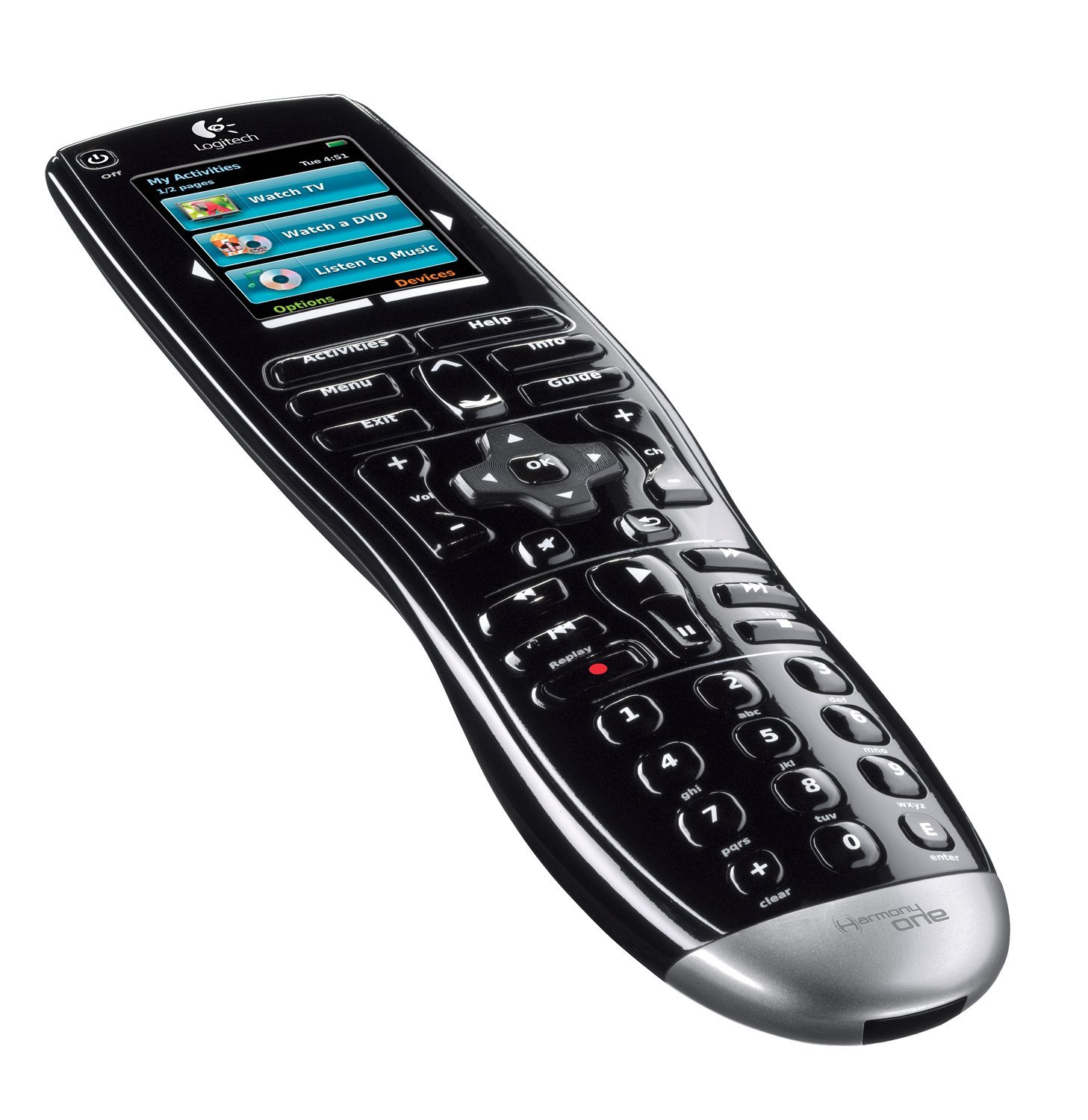 For the dad that has too many gadgets (is there even a thing?), how about a better way to juggle them all?  Logitech’s Harmony Universal Remote Controls come in various shapes, sizes and prices, but it all comes down to one thing; one device; one remote to rule them all.

The company claims it supports over 270,000 home theatre devices, and functionality can be extended to your smartphone.  The remote remembers a device’s power and input settings and adjusts them based on the situation. 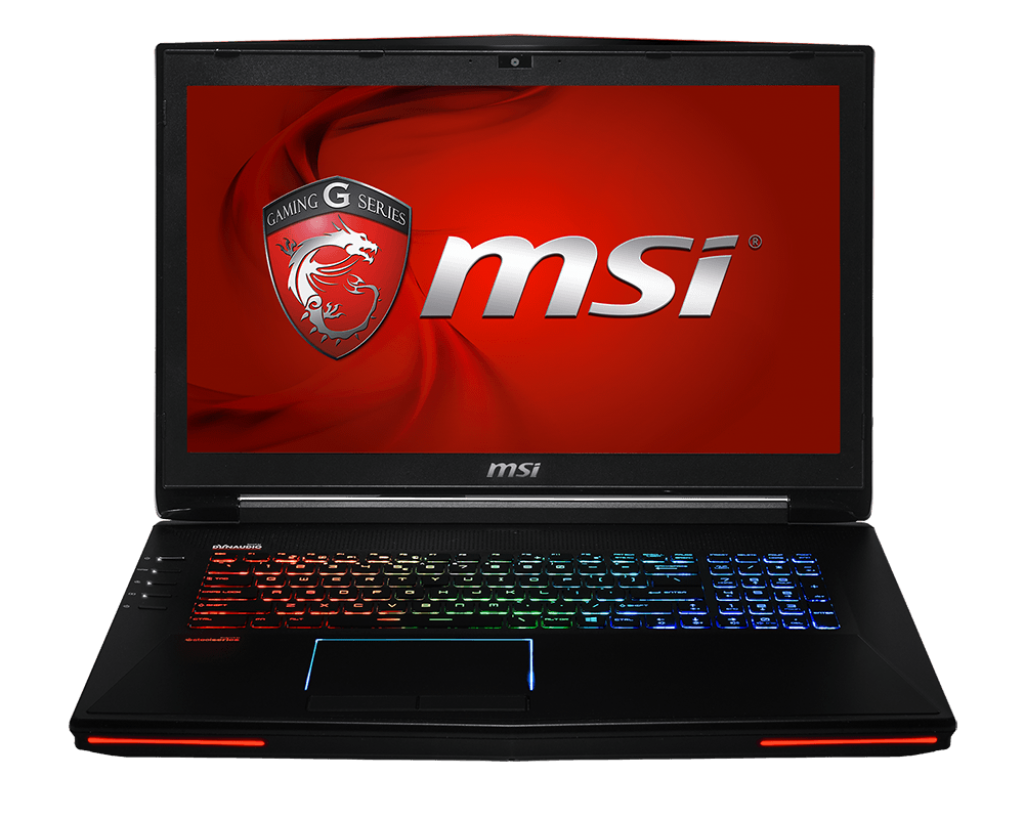 Finally, for the geekiest dad, there is the MSI GT72 Dominator Pro, a both literally and figuratively solid gaming laptop.

Since it was released late last year, the machine has been getting respectable reviews.  A look at the specs would reveal that it has the hardware to back up the solid performance, with an Intel Core i7 processor, an 8GB NVIDIA GeForce GTX 880M graphics card, 16 GB of ram, a 1080p 17.3 inch 16:9 screen, 384 GB of SSD in addition to a 1 terabyte hard drive, 6 USB 3.0 ports and an HDMI port.