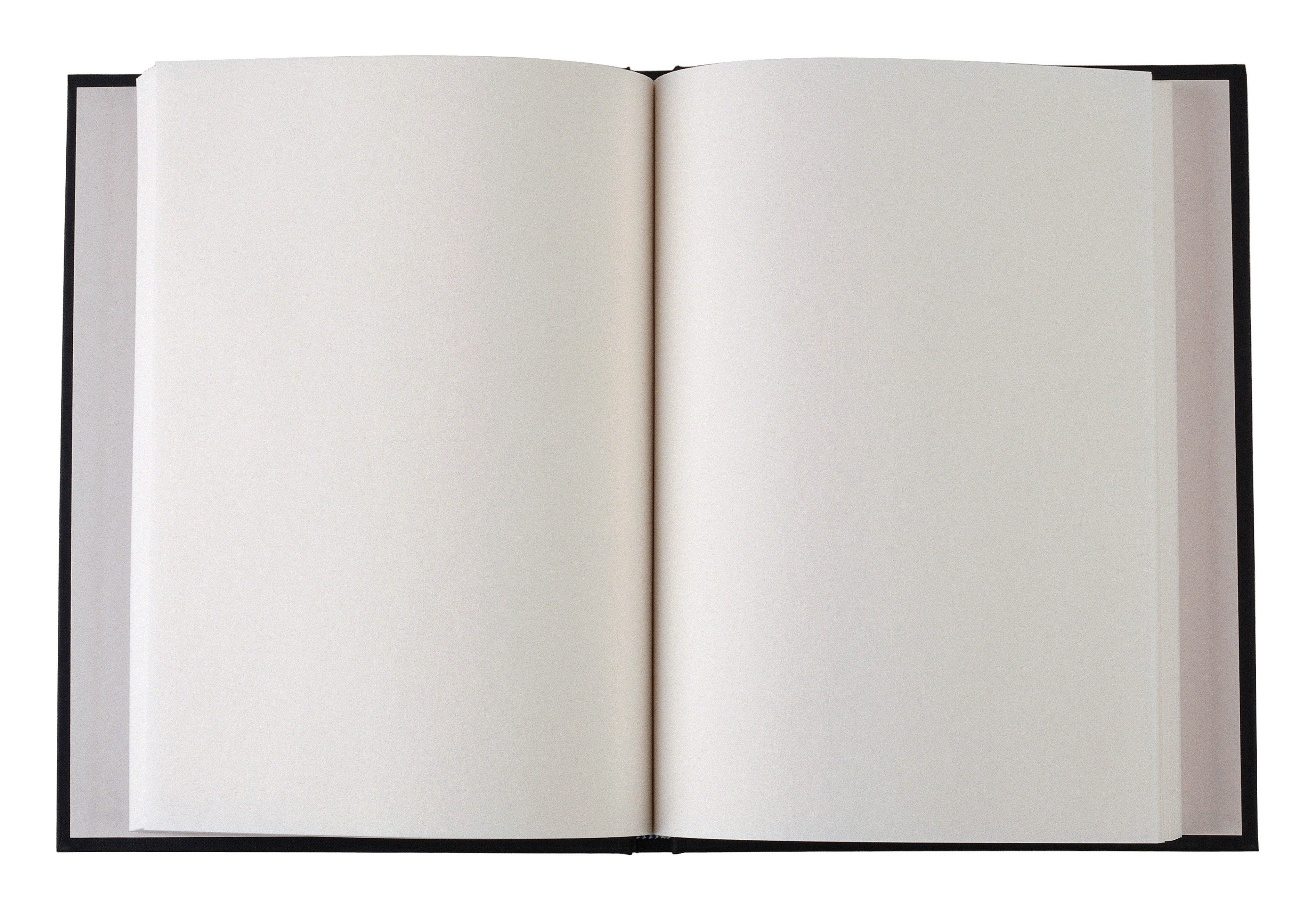 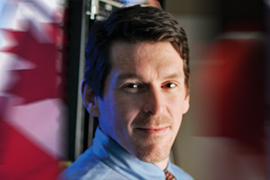 1. Dell’s Greg Davis is Newsmaker of the year The former Dell Canada GM takes on the job of a lifetime to build and foster a solution provider channel in a totally direct organization. Davis says: “Dell will build a sense of trust that is fair to partners and that, over time, is what we are trying to build.” 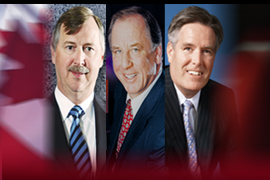 2. The shutdown of NexInnovations Hubert Kelly, Rick Reid and Dave MacDonald were all part of the drama behind the disintegration of a once great solution provider. 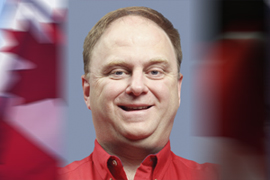 3. D&H Canada’s Greg Tobin D&H Canada opened a 38,000 square-foot facility in Canada and signed Cisco Systems, which the company believes validates its operation and staying power in the country. 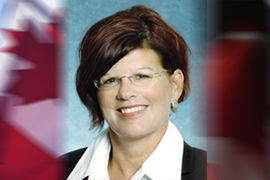 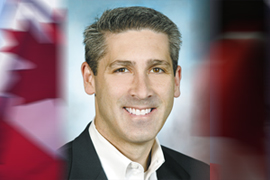 5. Microsoft Canada’s Phil Sorgen The Microsoft Canada president speaks of a new development centre in the country and some successes seen both inside and outside of the company. 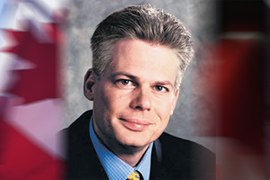 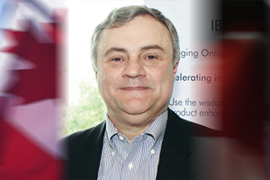 7. IBM’s Steve Mills Big Blue pulled the trigger on a blockbuster deal to acquire Ottawa-based Cognos for $5 billion and in the middle of all of it was Steve Mills. 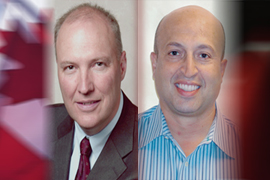 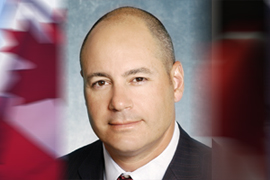 9. Cisco Canada’s Ross Pellizzari Cisco’s channel chief in Canada pushes for even greater investments in their partner base as the networking giant moves into high-growth technology areas. 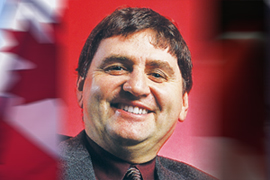 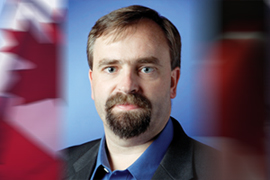 11. The Green Grid’s Rick Schuckle The Green Grid aims to bring together parties from across the industry to take a look at how energy issues are impacting data centres and IT deployments. 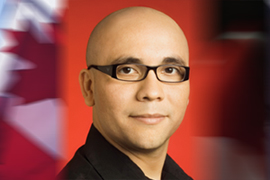 12. Google’s Rodrigo Vaca Google is more than search and its channel marketing manager has been leading its embrace of reseller channel. 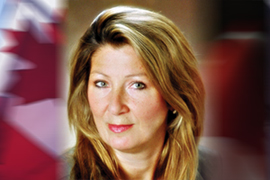 13. Nexient Learning’s Colleen Moorehead The mastermind behind the trident mergers of Polar Bear Training, Acerra and CDI is now in charge of the largest IT learning centre in Canada. 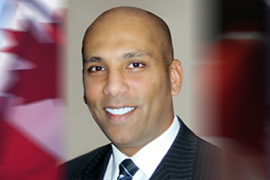 14. Websense Canada’s Fiaaz Walji From zero status in Canada to become one of the desktop security mainstays within a year puts former Corel executive Fiaaz Walji on this year’s list. 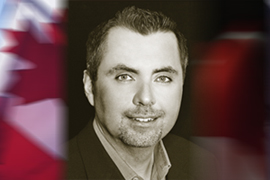 15. The Utility Company’s Mark Scott One of the founders of N-Able Technology and the person who coined the term HaaS, Mark Scott is trying to take managed services into new areas. 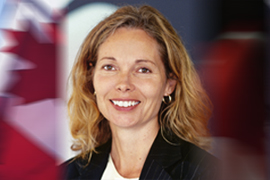 16. Apple Canada’s Wendy Hayes The long time Apple chief Wendy Hayes may not have brought the iPhone to Canada in 2007, but did managed to introduce Leopard, new iPods, the Apple TV and more iMacs. 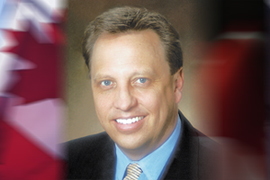 17. HP Canada’s Dave Frederickson HP Canada’s year was highlighted by achieving the US$100 billion mark in channel sales. But, Dell’s channel push looms on the horizon for the head of HP’s channel. 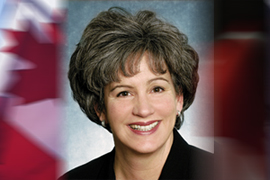 18. Novell Canada’s Katie McAuliff The new president of Novell has big shoes to fill replacing the veteran Don Chapman, but she is willing to build a partner ecosystem for pushing open source in Canada. 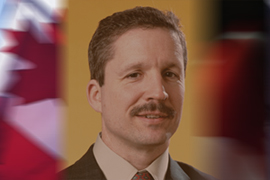 19. Synnex Canada’s Jim Estill The distributor managed to grow organically in 2007 for the most part, but the company did acquire AVS Technologies. 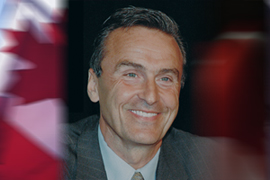 20. Nortel’s Mike Zafirovski Nortel’s CEO charted a course for the company that gives hope for better times ahead for its staff and for its channel partners. 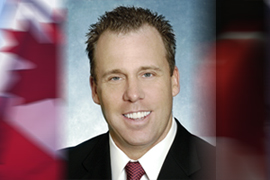 21. CDW Canada’s Pete Edwards For the head of CDW in Canada: success means never being satisfied and for Pete Edwards that mean high double-digit growth. 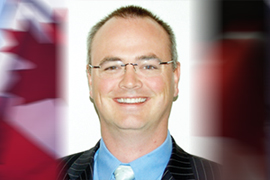 22. Lenovo Canada’s Stefan Bockhop It may not be Club Med, but Club Lenovo may prove to be a welcome reward program for SMB channel partners in North America thanks to Stefan Bockhop’s plan. 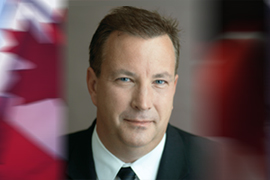 23. Linksys Canada’s Bob Martin Bob Martin made sure the channel understood and more importantly knew that Linksys was out from under Cisco’s shadow and ready for business. 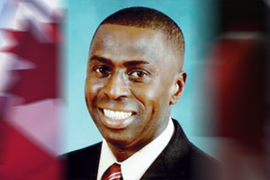 24. Lexmark Canada’s Paul Patterson Paul Patterson is the man responsible for driving wireless printing in Canada and with that Lexmark’s fortunes in the country. 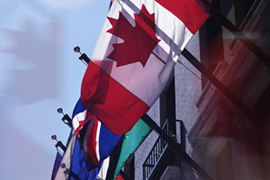 25. The Top Trend of 2007 Good news for Internet users, Web 2.0 and the whole push for social networking is making it easier to access and store data on the Web.
Read the full article: Dell is the newsmaker of the year

Each year CDN, Canada’s No. 1 IT channel publication, selects the leading executives and one news trend that made the biggest impact on the channel. Here are our choices…