Every year, the CDN editorial staff sits down to discuss the events of the past year in the Canadian IT channel community, and to select CDN’s Top 25 Newsmakers of the year.

In our second slideshow, you met newsmakers, six thru 15, from Todd Thubodeaux of Comptia, to Fred Patterson of Symantec Canada.

In our third and final slideshow installment of our Top 25 Newsmakers of 2009, meet newsmakers 16-25, and see why they made our list this year. 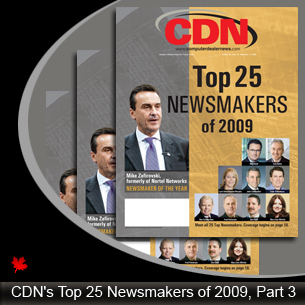 Last year Mark Snider lost his co-president Charlie Spano, who left for a great position outside the industry.

In 2009, Snider basically replaced Spano by promoting David Mason to the role of vice-president, sales for Ingram Micro Canada.

The news that got everyone talking however, was the partnership with Dell, but CDN addressed that story with the No. 11 newsmaker slot. 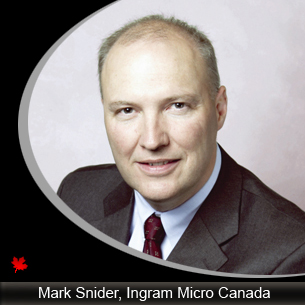 In his first full year as HP Canada’s channel chief after swapping positions with veteran Dave Frederickson, Greg Chappell had a busy year building on the strength of HP’s Canadian channel.

As rival Dell sought to match HP with the acquisition of Perot Systems, HP continued its integration of EDS Corp., a 2008 deal which shot HP to the top of the IT services market, right behind IBM. HP announced in September it would leave the EDS brand behind and rename its IT services provider business HP Enterprise Services.

And in another major acquisition, in November HP announced it would spent US$2.7 billion to acquire communications networking vendor 3Com. 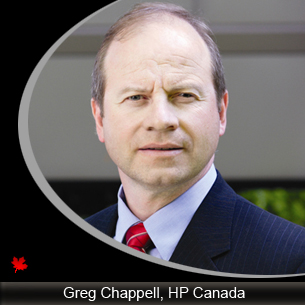 McAfee also completed its US$140 million acquisition of MX Logic, a provider of cloud-based e-mail and Web security, e-mail archiving and e-mail continuity services. And in July, the company announced a strategic alliance with converged Ethernet networks provider Extreme Networks. 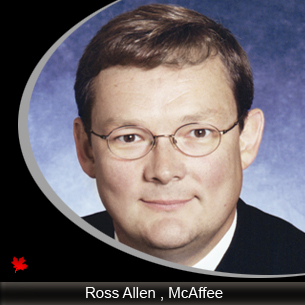 It was a busy 2009 for Jay McBain and Lenovo Inc. as the Chinese computer maker released many new products designed to capitalize on the market shift towards mobile computing, as well as the launch this fall of Microsoft’s new operating system, Windows 7.

Netbooks are a big part of Lenovo’s strategy going forward, said McBain, with particularly strong opportunities in the consumer and education markets. 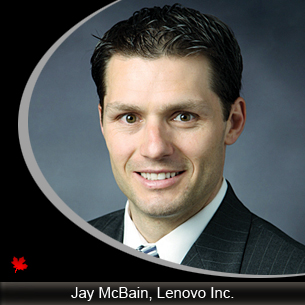 Earlier this year, Juniper expanded its solution offerings, which include routers and security devices, to also include switches.

The company also revised its J-Partner channel program and introduced new specializations, such as security and network infrastructure, and programs which include service provider infrastructure and managed services.

“We’re helping our partners build their brands in Canada,” he said. “The overall goal is to grow the mutual brand between the partner and us by creating demand and raising awareness.” 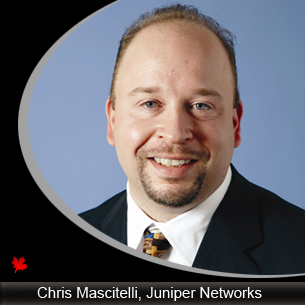 Since stepping into the shoes of Steve Bielawski when she became Avaya Canada’s new channel chief early in 2009, Mary Whittle’s first year has certainly been an eventful one for the company.

While the former Ingram Micro and Motorola executive was busy refreshing Avaya’s relationship with the Canadian channel around three Cs — coverage, competency and capacity – the parent company made several significant technology announcements, launched a program to poach partners from ailing rival Nortel Networks, undertook a company-wide reorganization to make the channel its primary route to market, and won the auction for Nortel’s enterprise business with a bid of US$900 million. 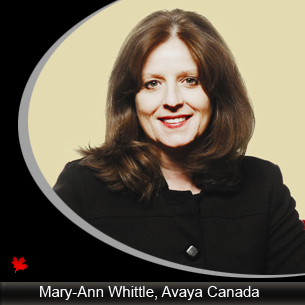 The distributor also exceeded its customer growth expectations this year, which led to the move into a new facility in Mississauga, Ont.

In 2010, D&H Canada will focus on the small business market, particularly in areas such as VoIP, data backup and green technologies. 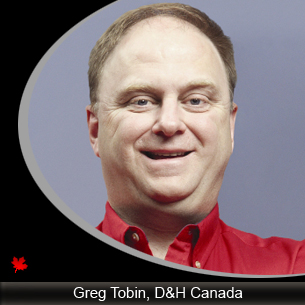 The say channel consolidation is a bad thing, but the merger between Navantis Inc. and Legend Corp. was anything but.

The combined companies are operating under the Navantis name and will be headquartered in Toronto.

Both solution providers have made business bets on Microsoft technology, and Kvasnic believes the new company will move up CDN’s Top 100 rankings next year to between $20 to $25 million. 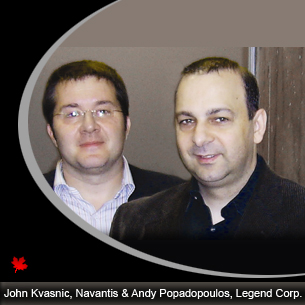 ViewSonic Corp., which is well known for its visual display products, expanded its solution offerings to also include PC computing products this year.

Colleen Browne, director of North American sales at ViewSonic, said the company diversified its solution portfolio to help achieve net new opportunities and revenue with its partner and end-user communities.

Among the vendor’s PC offerings are its VPC 100 all-in-one desktop PC, new mini small form factor PCs such as its VOT132 PC, and more. 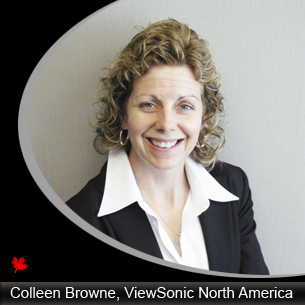 With desktop shipments dwindling and notebook shipments on the rise, it was only a matter of time until netbooks, also known as ultra-portables, also gained popularity amongst PC users.

A few years ago, Asus was one of the first vendors to introduce a netbook, with the launch of its Eee PC Linux-based product. Shortly after, other vendors such as Acer, HP and Lenovo, also followed suit.

While netbooks are still mostly popular amongst consumers, enterprises are starting to take notice, now that more powerful processors are being built. 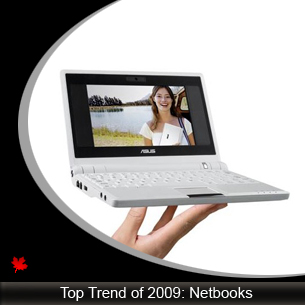 Top 10 of the world’s most powerful supercomputers