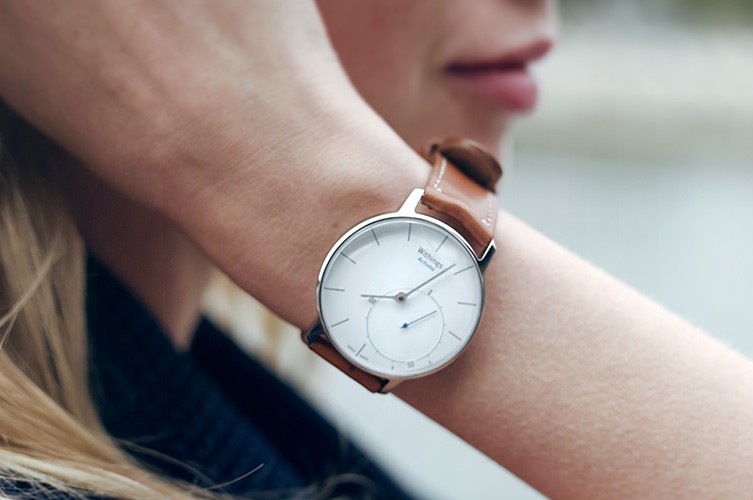 It took a couple of years, but finally: wearables are beautiful.

It’s hardly surprising considering this Withings’ smart watch was designed in France and crafted in Switzerland, and keeps the bells and whistles where it belongs – under the hood. Despite its analog design, it offers all the activity and sleep tracking features you’d want in a wearable. What’s more, it changes the hands of the clock automatically to adjust to different time zones.  If all that doesn’t sell it for you, it touts an 8-month battery life (on on a CR2025 button cell) with no need to charge.

If $450 is a bit steep, the watch maker offers colourful plastic versions with similar functionality called Activité Pop at $150. 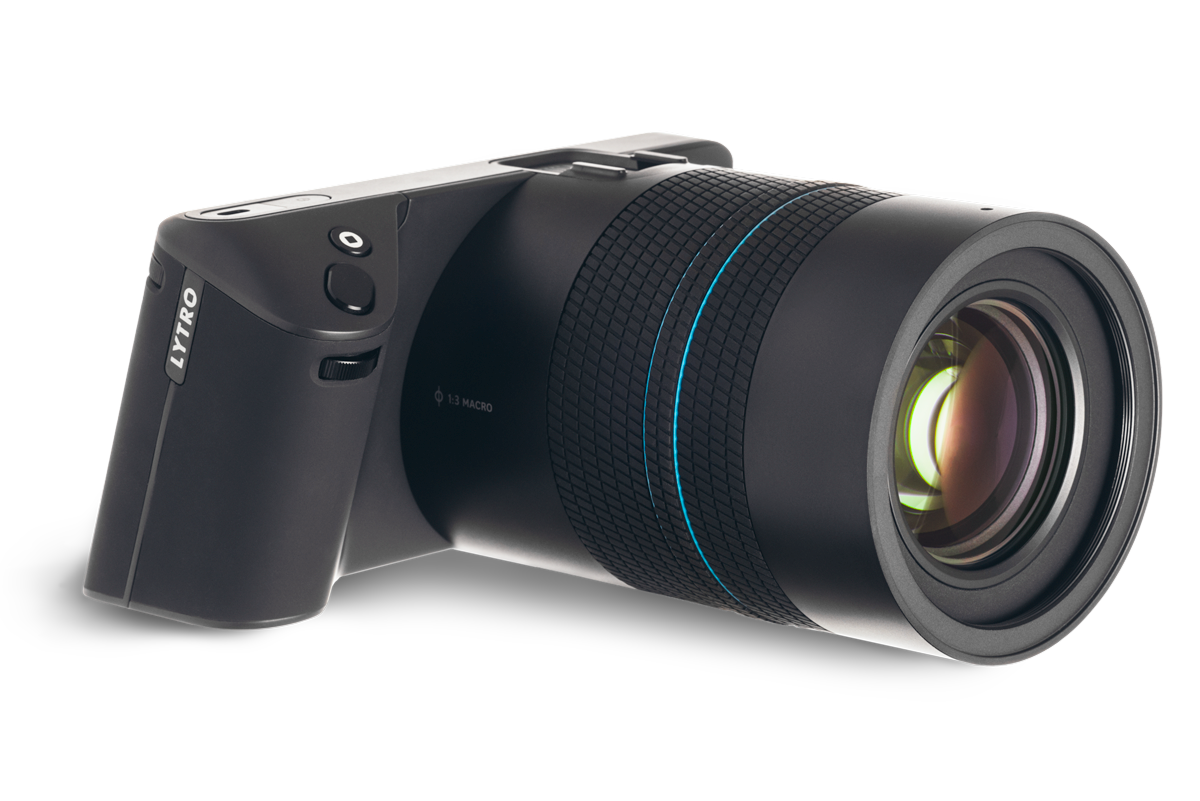 While the Illum is not a new product (it’s Lytro’s second generation of cameras), it’s surprising how low a profile Lytro has kept outside of the photography community despite winning several innovation awards.  While this may resemble a conventional mirrorless interchangeable-lens camera which offers the functionality of a DSLR in a more-compact body, Lytro is a whole different beast.

The company makes a class of “plenoptic” or more commonly known as “light field” cameras, which use a slew of sensors to digitally capture a scene’s depth by capturing multiple light angles – essentially allowing a user to adjust focus after an image has been taken.  You would never miss a shot again because you didn’t focus in time.

The second-generation Illum adds even more functionality with its premium lens, and the Lytro software has added functionality such as allowing for amount of depth, not just the point of focus, to be adjusted.  This camera may even have partly inspired Intel’s RealSense technology.

See for yourself at Lytro. 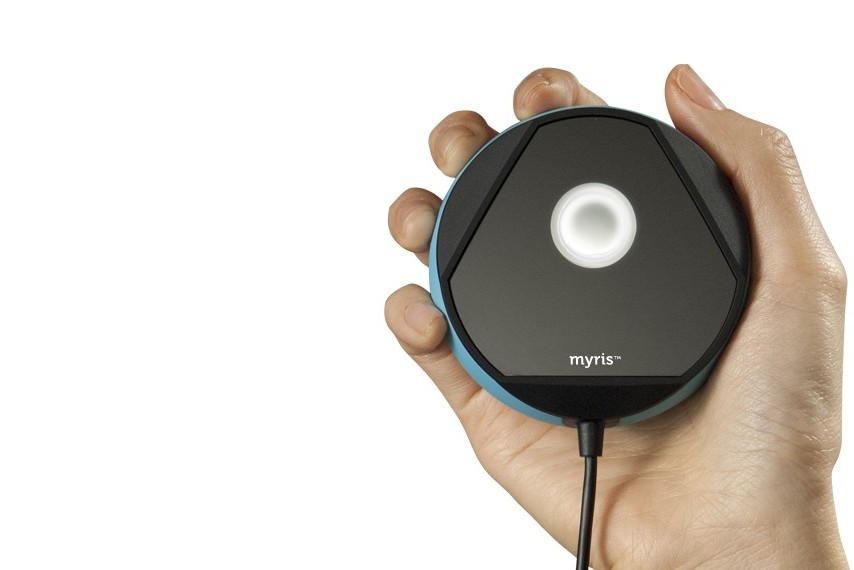 Fingerprint scanners are so 2014.  Sure, they were cool, and authenticators based on heart rhythm were kind of quirky, but in 2015, consumer-priced iris scanners are finally coming to homes and businesses.

The USB-enabled gadget plugs into any device and verifies with a “1 in 1.5 million” chance of a false ID, versus a 1 in 10,000 chance with fingerprint recognition, according to eyeLock.  The cost of living in the future is $279.99.

Featured in both the Computer Accessories and Gaming Hardware and Accessories categories of the CES Innovation awards, the CapTherms MP-1240 is based on multiphase technology which uses “latent heat of vaporization by taking advantage of a phase change from liquid to vapor enabling our technology to absorb vast amounts of energy.”

The MP series features a metal construction and is powered by a non-conductive refrigerant which, according to the company, makes the product ideal in mission critical applications such as CPU, Datacenter LED & EV Cooling. 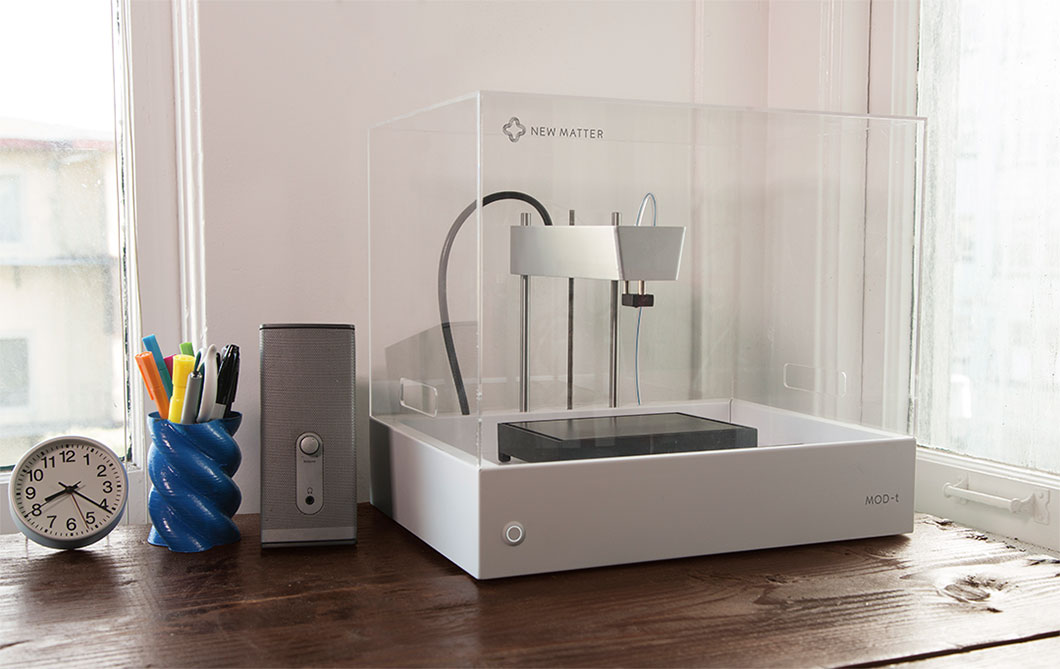 With expensive 3D printers now a dime a dozen (get it?), one way you can set yourself apart (and nab a spot on CDN’s coolest gadgets list) is with a price tag of $249.

The crowdfunded New Matter MOD-t gets our pick for coolest 3D printer by combining affordability with intuitive design, an integrated online store and WiFi functionality.  This product may finally sway consumers to bring the technology into their homes.

Check it out here. 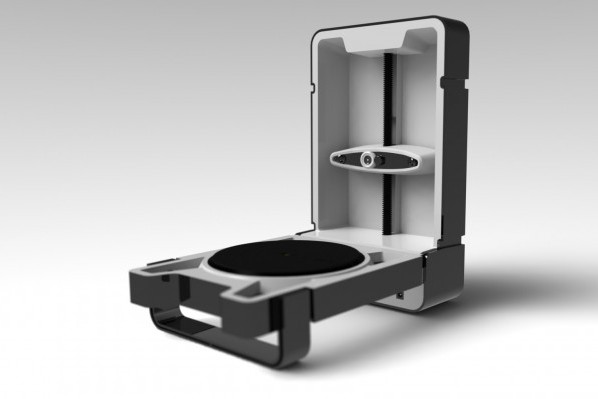 By the same token, the Matter and Form 3D Scanner is one of few high-res 3D scanners priced for a small business.  While $599.99 is certainly still an investment, it makes the technology accessible to more design companies, schools and enthusiasts than ever before.  What’s more, it’s lightweight, portable and easy to use.

See it on Matter and Form Inc. 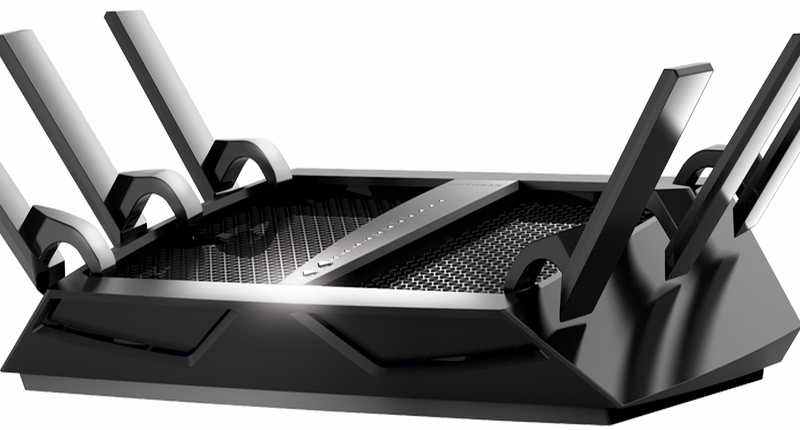 If the specs on this thing are to be believed, the Netgear Nighthawk X6 really is at the cutting edge of networking.  According to Netgear, this router is “the first tri-band WiFi router with six high-performance antennas and three network bands to deliver the industry’s fastest combined WiFi speed of up to 3.2 Gbps.”  Batman approves. 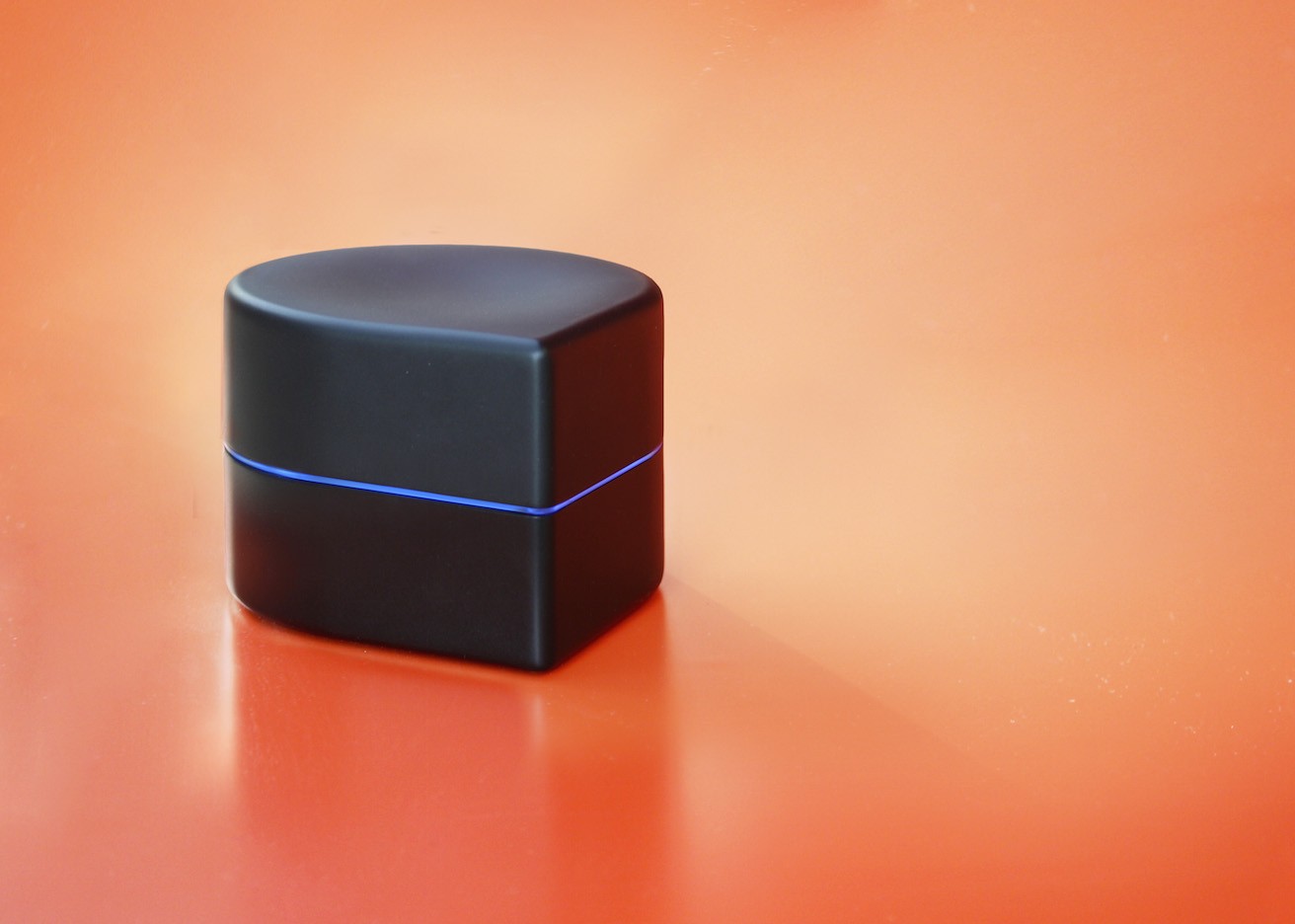 At 4″ in diameter, 3″ in height and weighing 350 g, this little printer robot runs along any-sized paper while scribbling documents.  It features a rechargeable battery that lasts an hour of consecutive printing (around 60 pages) and connects to smartphones and PCs over WiFi.

This has got to be my personal favourite of all the gadgets.  It’s just too cute.