Dell Canada has unveiled a new family of Windows tablets called Venue that it submits are “damned sexy,” and also refreshed its XPS laptop lineup with several new models, including a two-in-one Ultrabook. Dell describes its new tablets as “ultrathin” and is touting the displays of its new laptops as having the “highest resolution possible.” 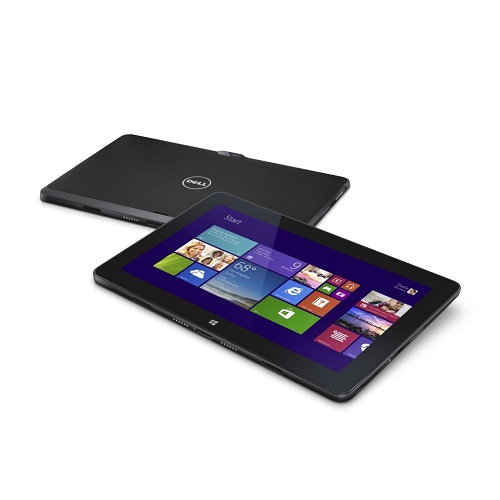 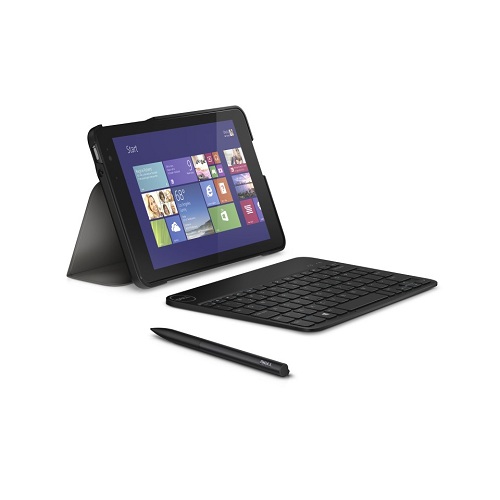 The Dell Venue 8 Pro is also a Windows 8.1 tablet, but it doubles as an Ultabook as well. It features a detachable keyboard to transition between the two experiences, and unlike many tablets the battery is user removable and replaceable. Users can choose Intel’s Bay Trail or 4th generation Core i3 and i5 processors with vPro. It will launch in November, starting at $549.99. 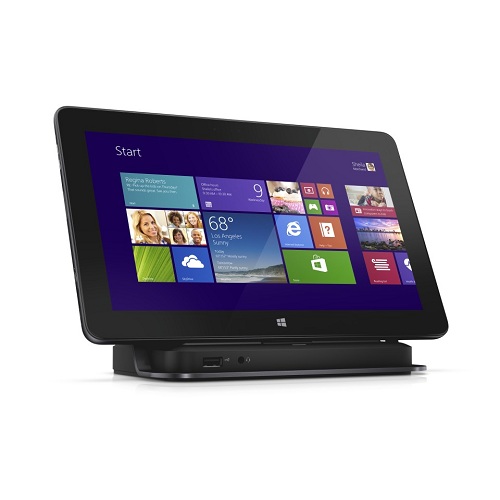 The Dell Venue 7 tablet is an Android model, designed as more of a value option for those that don’t need the full Windows experience. Designed for battery longevity, it’s powered by Intel’s Atom Z2760 “Clover Trail” and will be available on Oct. 18, starting at $149.99. 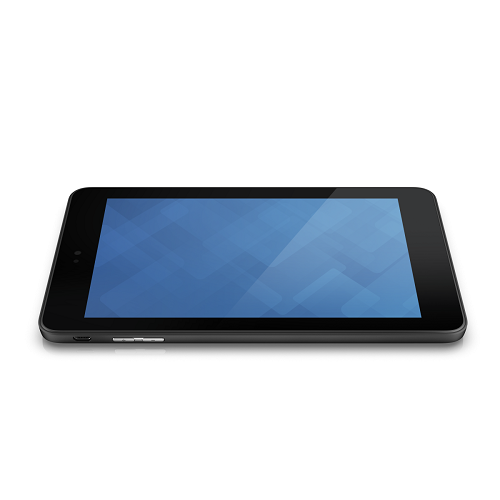 Think the Dell Venue 7 tablet, but slightly bigger. Dell is touting the model’s upscale fit and finish, and says it’s designed for people that want to be constantly connected whenever they are. It will be available Oct. 18, starting at $179.99. 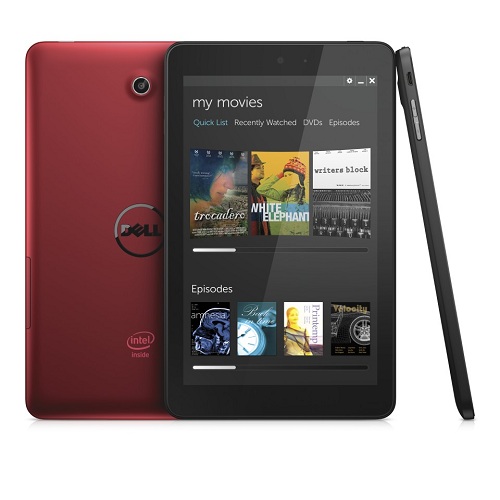 At 11-15mm thin and weighing-in at 2.5lbs, Dell claims its XPS 11 ‘”is the world’s thinnest, lightest and most compact 2-in-1 Ultrabook.” It touts its tablet-first design with laptop functionality, transitioning from tablet to laptop with a 360 degree rotating hinge design. It has an aluminum and carbon fibre finish, and will be available in November starting at $999.99. 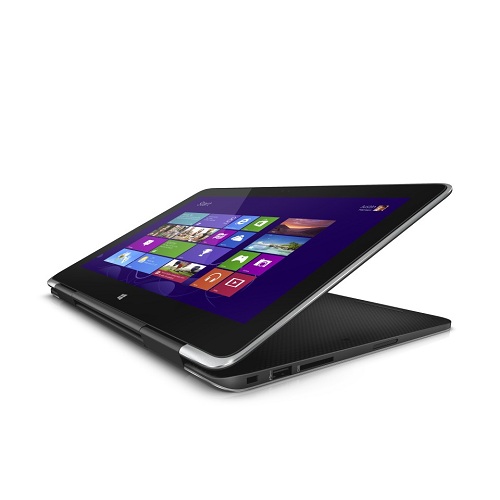 Weighing in under 3lbs, the Dell XPS 13 Ultrabook has a 13.3″ edge-to-edge display that Dell says lets it pack a larger screen into the footprint of an 11″ laptop. It boasts 4th generation Intel Core processors and Intel HD4400 graphics, and is designed to provide long battery life to mobile professionals. Touch is available as an option. It will launch in November, starting at $999.99. 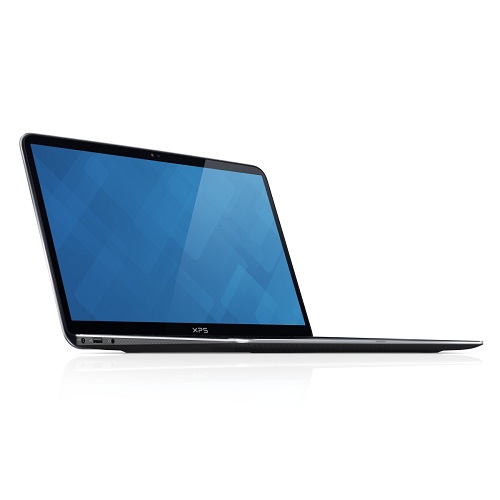 Dell describes its XPS 15 laptop as a multimedia powerhouse, and touts its ultra-thin, light wedge design. Weighing-in at 4.44lbs, it has a 15.6″ Quad HD+ display, and is available with a touch option. Users can choose betwern the lateste Intel Core processors and Nvidia discrete graphics options. It’s available Oct. 18 starting at $1,499.99. 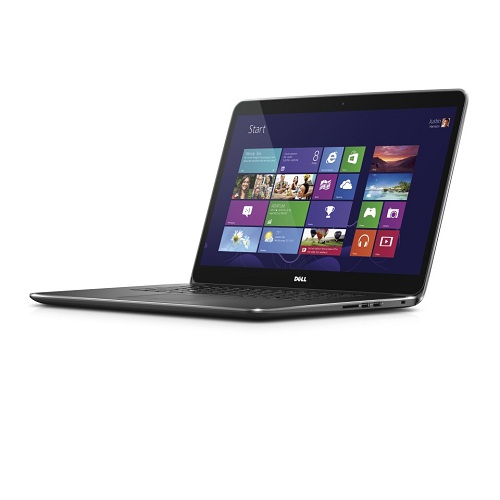