Everything you need to know about Microsoft’s hologram technology

Holograms are a real thing, thanks to Microsoft.

While the next wave of augmented reality was hinted at in Intel’s CES 2015 keynote, Microsoft may be a step ahead. 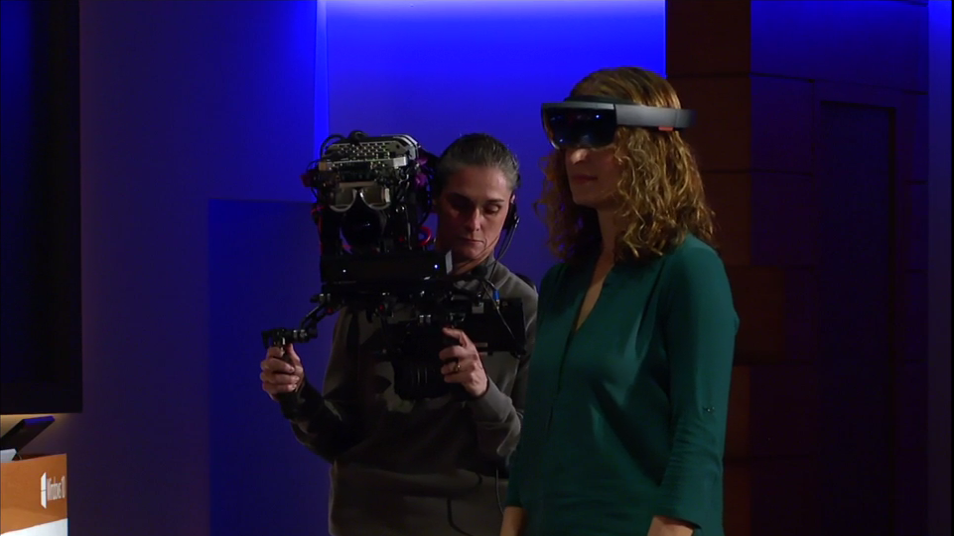 In what was its biggest product announcement since the Surface tablet, Microsoft unveiled the HoloLens, an environment-aware visor that augments any space a user is in to provide virtual interaction with gaze, voice, and gesture.

In a live demonstration, the company finally showed off what it had been developing in secret at its Redmond, Washington headquarters. 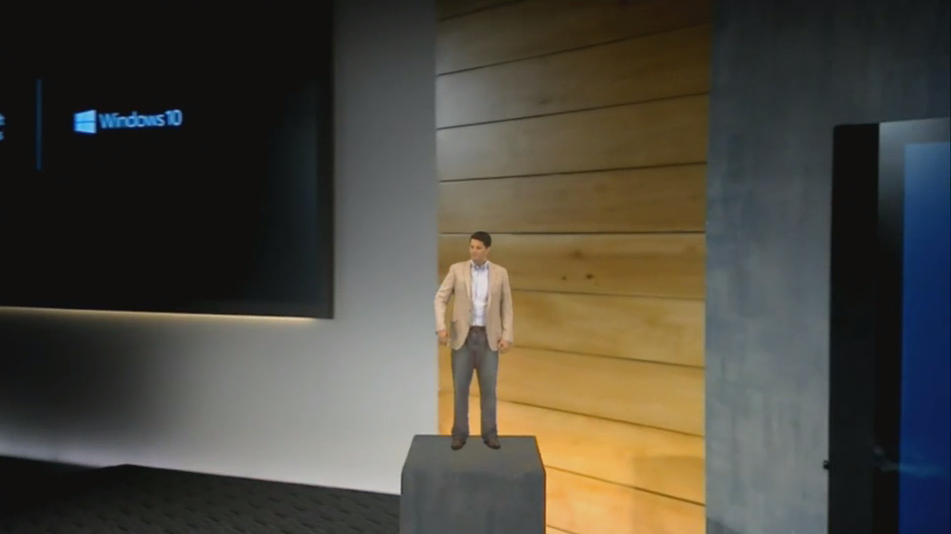 As a user walks around, they are able to see objects displayed by HoloLens in 3D in natural 360 degree angles.  The visor is able to track a user’s position and sight relative to the environment and the virtual object, giving the illusion that it is there, either stationary or in motion. 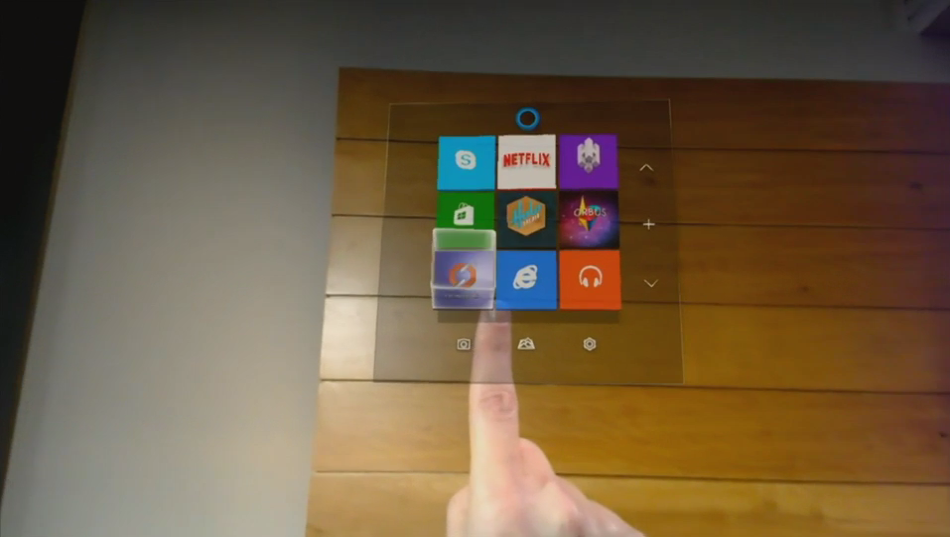 Through gaze, motion, and voice tracking, HoloLens is able to display anything, starting with user interfaces like this that can be controlled via gesture. 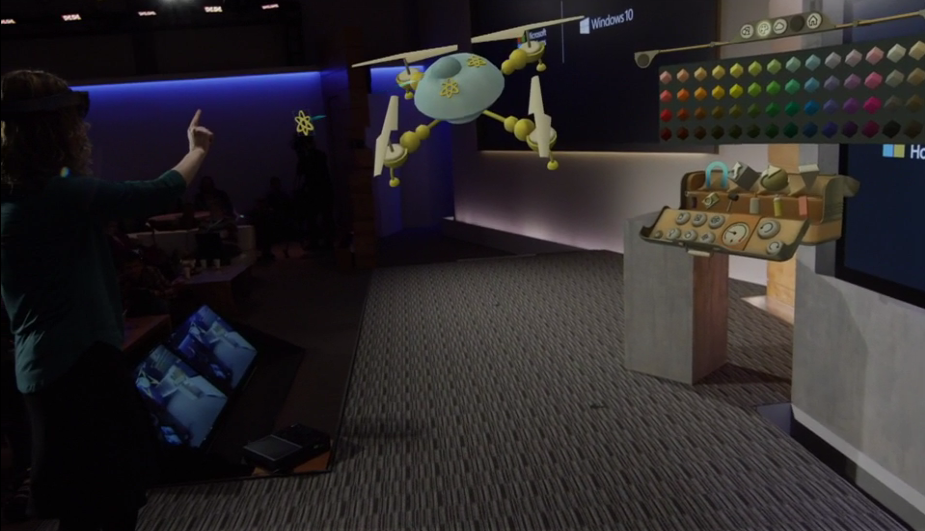 Microsoft next demonstrated HoloStudio, an application that allows personalized 3D objects to be created in minutes.  It is also integrated with 3D printing.  This quadcopter design was shown  later on stage as a real object that was able to fly and land. 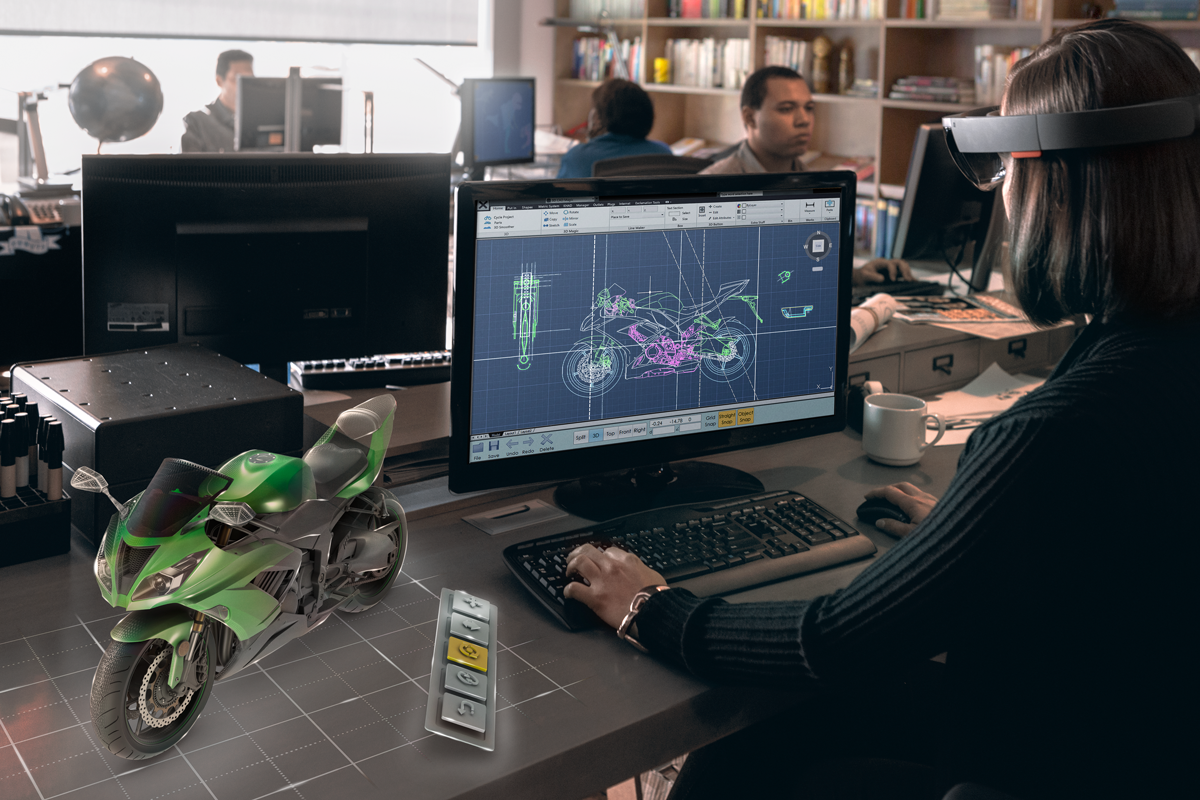 Microsoft emphasized the headset’s use in work more than play.  In addition to design, Microsoft spoke of its use in engineering, medicine, architecture, and even plumbing. 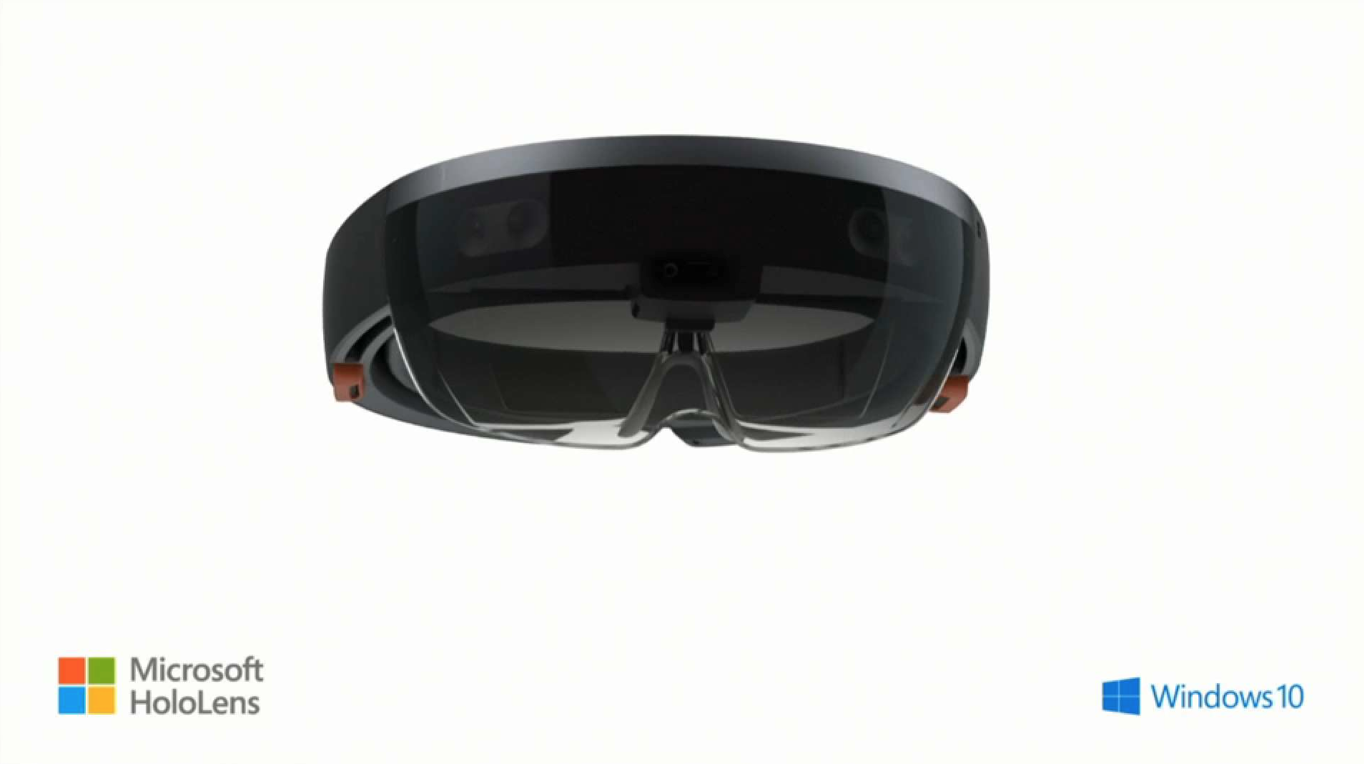 The see-through display is part of Windows Holographic, a series of technologies that allow for augmented reality.  HoloLens is as a standalone computer with built in CPU and GPU and a third “holographic processor.”  The device requires no markers, no external cameras, no wires, and no connections to a phone or PC.  It also has surround sound built in, allowing holograms to be heard from behind a user.

Microsoft said that every Windows 10 device has APIs that enable “human and environment understanding”.  Furthermore, all Windows Universal Apps can be made to work with Windows Holographic.

One partner that Microsoft announced was Jet Propulsion Laboratory, the federally funded research and development center for the Curiosity Mars Rover.  Engineers said that Windows Holographic technology would allow its scientists to work on Mars by placing them there virtually and allowing them to control the rover as early as July of this year.

HoloLens will be available “in the Windows 10 timeframe.”

Evolution of the modern keyboard

The Smithsonian celebrates The Art of Video Games