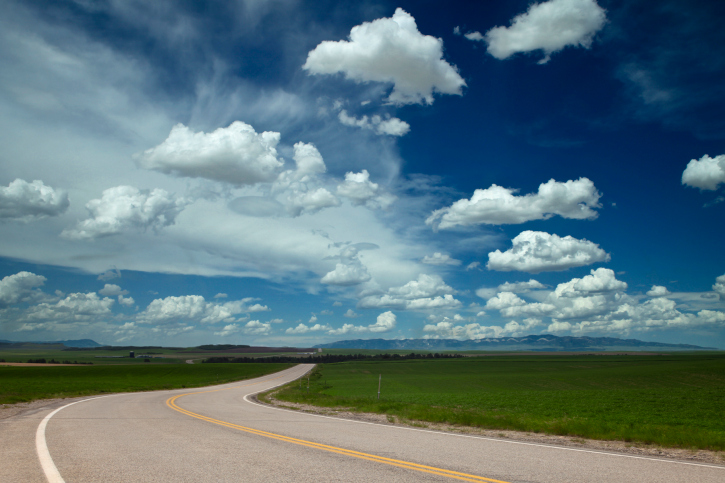 More clouds in the horizon

Cloud computing has been around for a few years now. However, new devices and emerging trends will likely push greater adoption in 2015 and beyond.

For instance, Brian Taptich, CEO of cloud platform firm Bitcasa says that increasingly, consumers and developers are shifting to cloud storage to keep and manage their ever growing stockpile of data.

In a recent post on Techradar.com, Taptich outlined these four tech trends which he predicts will have a huge impact on cloud adoption:

10 Internet of Things predictions for 2015

The Internet of things– Almost electronic device is now being connected to the Internet, allowing users and organizations to better control gadgets and get more use out of them.

This trend with spur the growth of data consumers and businesses generate. This data will increasingly be deposited into cloud storage as devices will become too small to handle such volume. 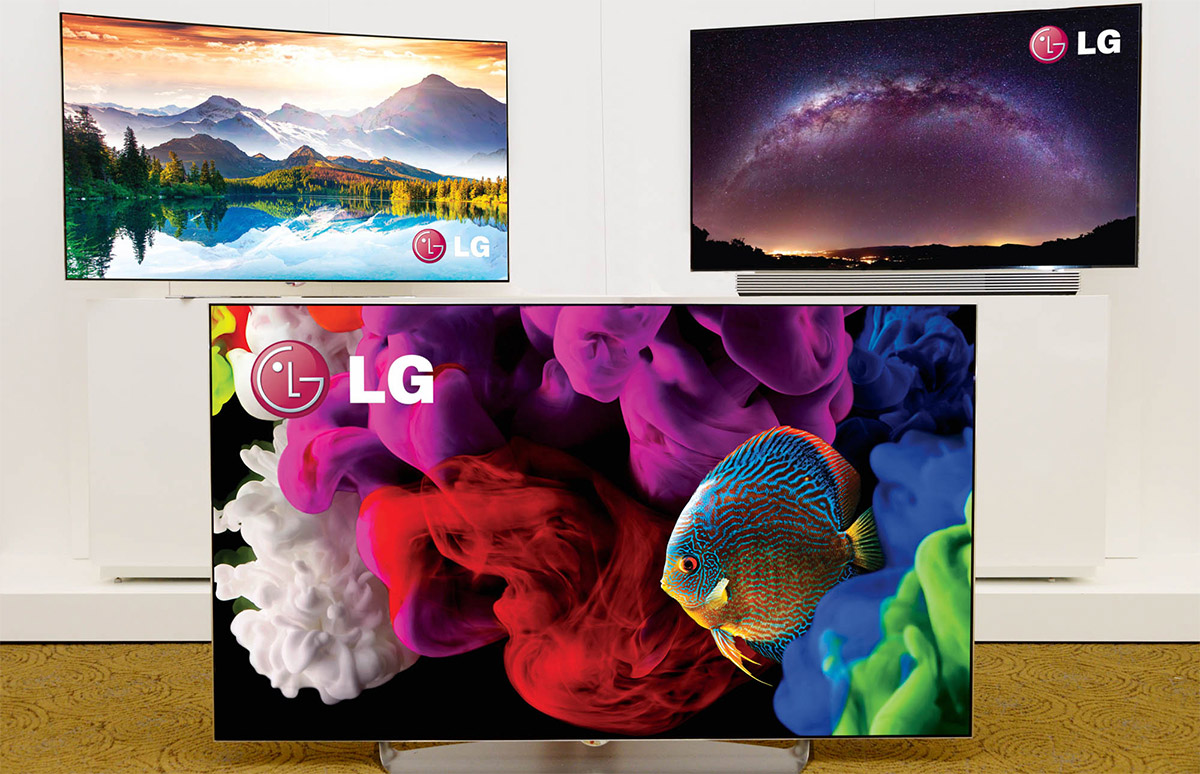 4K TV sets– The darling of the most recent Consumer Electronics Show in Las Vegas, 4 televisions are fast making the way living rooms across the world.

Taptich predicts downloading video files will become a thing of the past. He foresees future streaming technology and media transcoding that will enable seamless transmission to cloud storage platforms.

Attack of the drones – There are generally two schools of thought on drone adoption. One sees drones becoming so ubiquitous and cheap that every kid in the block will have one. Another camp believes consumers will soon tire of drones, but companies will see big business value in the devices and increasingly deploy them in various ways.

Either way, the sensors and cameras attached to these devices will generate tons of data. You got it. Cloud technology will be needed to keep all that information and to enabling the sharing of data as well.

Mobile computing – The push to make mobile devices will become smaller and lighter is driving manufacturers to create smaller drives.

Taptich said earlier efforts to replace hard drives with cloud apps and Web services failed. However cloud storage technology has reached a maturity that makes it the ideal technology to work together with smaller hard drives. Device manufacturers are also looking to the cloud to differentiate their products and achieve customer loyalty

Whoever owns the data will own the customer, he said.