Missing your favorite Google app? Here are 15 products that Google has killed or has announced plans to kill.

Just before the July 4th holiday, Google snuck in the announcement that it is killing Google Video, iGoogle, and several other projects as part of an unscheduled “spring cleaning” effort. Here are 15 products that Google has killed or has announced plans to kill. 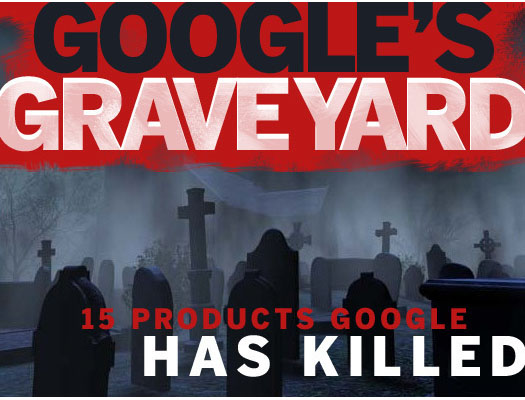 After falling short in its first attempt at social networking, Google decided to go back to the drawing board. By August 2012, that meant the end of Google Wave. 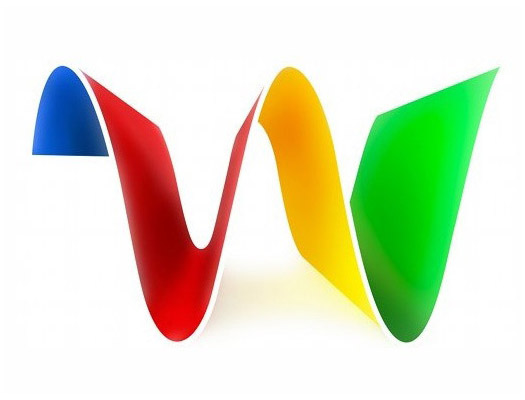 Going all-in on its current social networking project, Google+, also meant the end for Google Buzz. The combination social network/microblogging/messaging tool was given less than two years on the market before it met its fate. 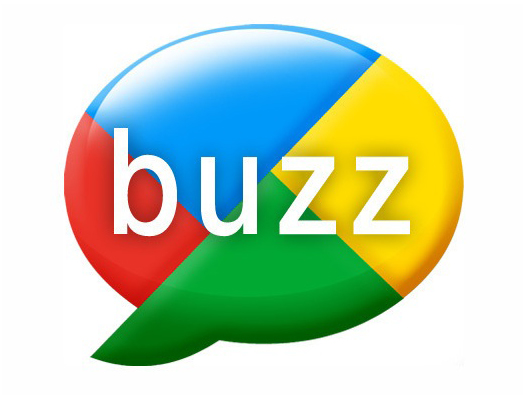 Not the social network, but the long-standing “plus” tool used to create more targeted results in search results that was part of the search engine since 1997 was killed silently in October 2011. The move was criticized across the tech community. Google cut off support for its sync tool for BlackBerry, which streamed Gmail and Google Contacts and Calendar data to the BlackBerry smartphones, on June 1, 2012. The Google Apps Connector for BlackBerry Enterprise Server is still available, though. 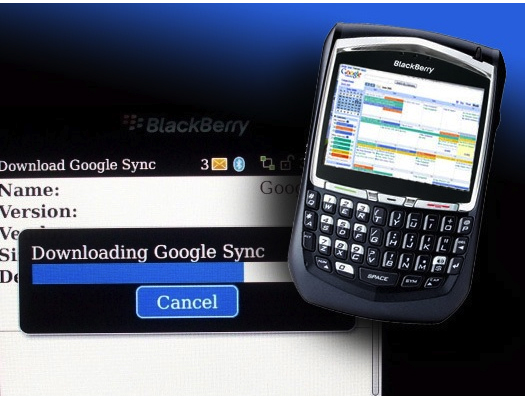 Google killed its Desktop tool in September 2011 because, according to a blog post, its purpose of providing users “instant access to their data, whether online or offline,” had been accomplished by other means. 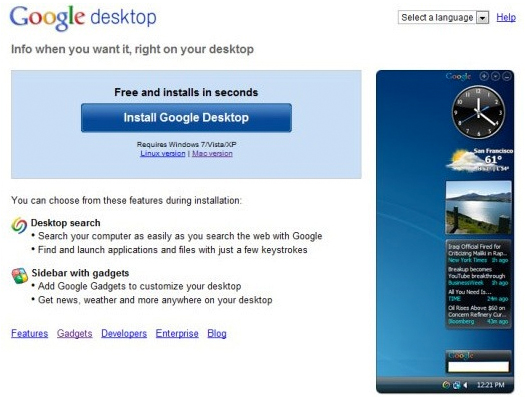 Google Notebook was a publishing tool that enabled users to arrange and share clipped URLs and free-form notes into organized documents. After killing the service in September 2011, Google allowed users to migrate all of their Notebook documents into Google Docs. Friend Connect enabled users to embed social networking features to their websites, and was killed for all but Blogger sites this March. Google didn’t make the announcement without plugging Google+ once again, though, encouraging the continued use of Google+ badges. 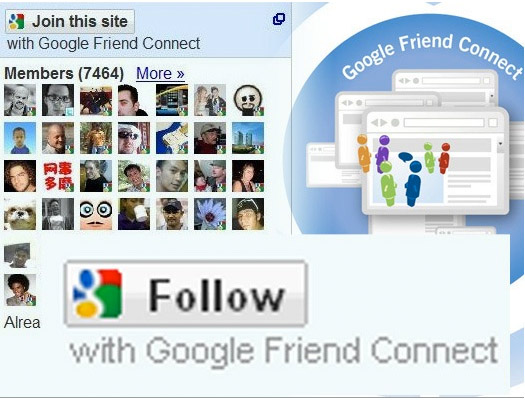 Google acquired photo-editing service Picnik in March 2010 with big hopes, but by January 2012 it announced that it was shutting down the service and assigning those who came with it to develop Google+ photo editing services. Google had trouble finding a user base for the Needlebase data management platform it acquired from ITA Software in April 2011, and announced in January 2012 that it was putting it down. Google said in January 2012 that its project to provide an API to make information about social connections between web users available to app developers wasn’t “experiencing the kind of adoption we’d like.” One Pass was an attempt at solving a complex problem – establishing a platform to help publishers accept payments for online news. In April 2012, Google announced it was exploring other options. Google Related was an experiment to try to connect search engine users with more extensive information. Google acknowledged that it wasn’t showing great adoption, but added that they “still believe in the value provided to our users.” It was shut down in April 2012. 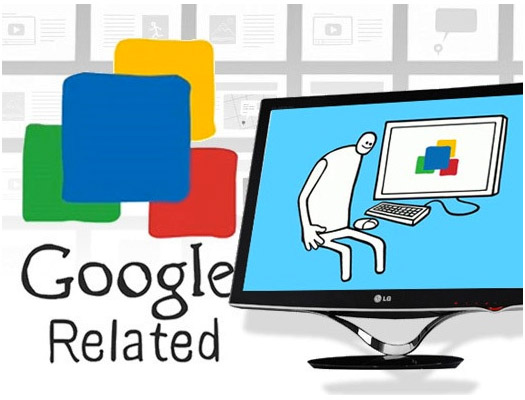 It’s impressive Google Video has made it this far in the wake of the massive success of YouTube, which Google bought in 2006. But just last month Google announced it will kill its original Video tool and will move all of its content to YouTube 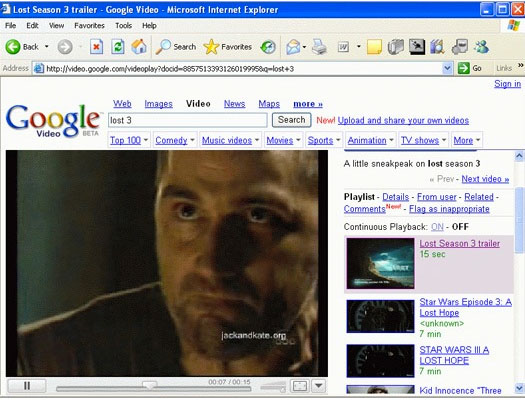 In a recent blog post, Google admitted that its tool for embedding a Google Talk widget on their websites, for the purpose of interacting with web visitors, “is now outdated.” The company now encourages websites to use the Meebo bar. Canadians who could be the next CEO of Microsoft