Red Hat announced finalists for Women in Open Source Awards 2016. The awards, which is in its second year, recognizes women who make important contributions to open source projects and communities or make innovative use of the technology.

Two categories are recognized, those that work in the field in open source, and full-time students enrolled in college or university. Finalists are selected by Red Hat, and public voting takes place now until March 6, with winners announced at Red Hat Summit 2016 in June. 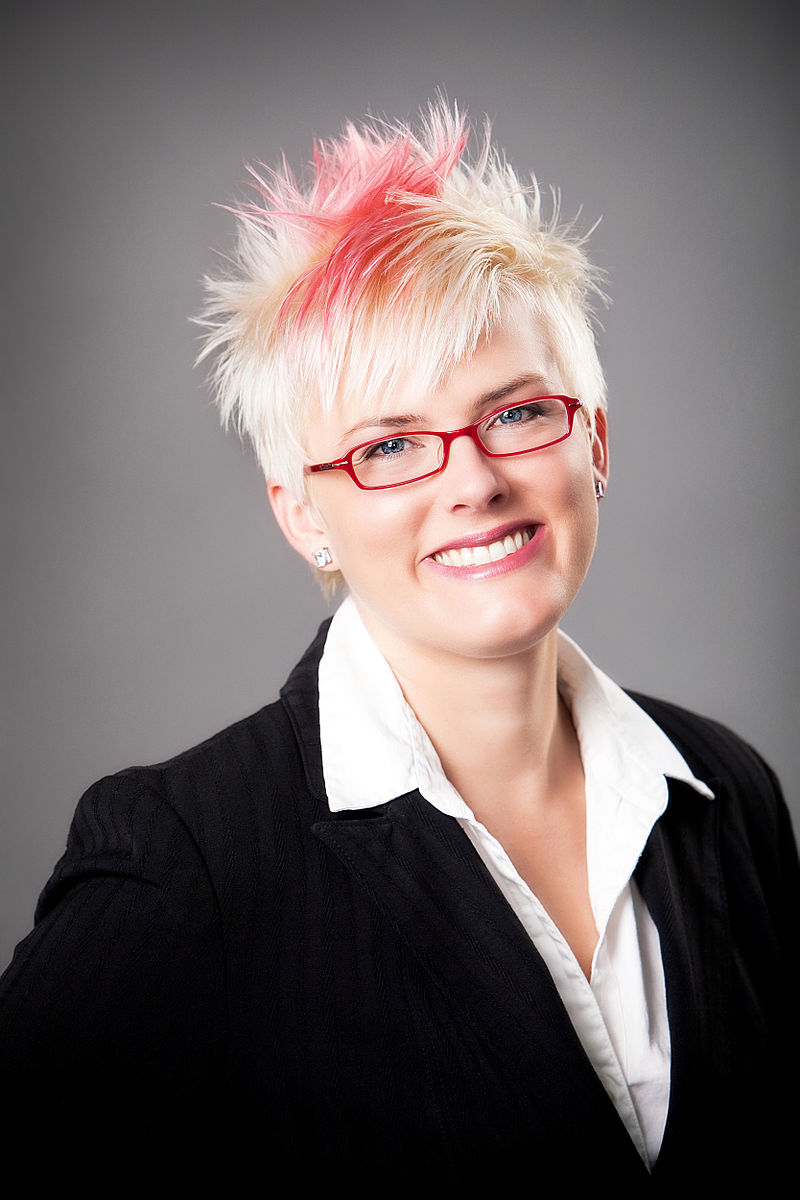 Aurora is the co-founder of the Ada Initiative and Linux kernel developer and has been an open source contributor for 13 years. She was a key architect and developer of ZFS for Solaris; co-founded the Linux Storage, File Systems, and MM Summit in 2006; and wrote the Kernel Hacker’s Bookshelf series for Linux Weekly. 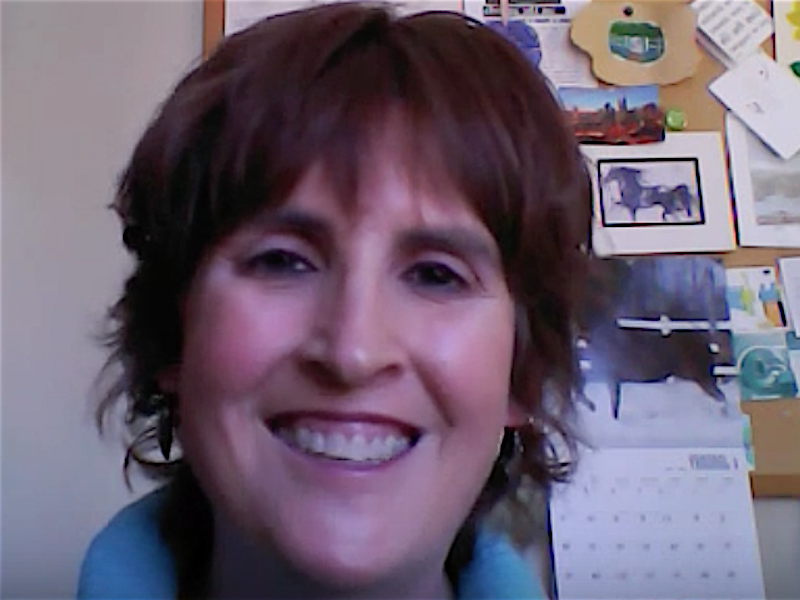 Ellis is a professor of computer science and IT at Western New England University. She has been an open source contributor for 10 years in several projects and communities, including HFOSS, GNOME MouseTrap, Caribou, XFCE, OCRFeeder, OpenMRS, Sahana, and OpenHatch. She is a founding member of Foss2Serve, an initiative with the goal of increasing student participation in HFOSS projects by increasing the number of professors who understand open source development, and has worked with Red Hat to expand Professors Open Source Software Experience (POSSE) workshops. 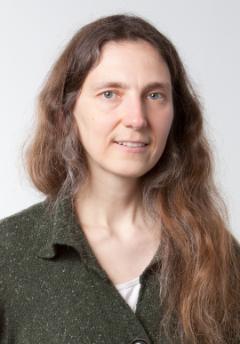 Lawall is a senior research scientist at Inria, the French Institute for Research in Computer Science and Automation. She has been an open source contributor for eight years, including work on Coccinelle, Linux kernel, and Outreachy. She is the principal designer and maintainer of the open source program matching and transformation tool Coccinelle, which was mentioned in 1,400+ Linux kernel patches last year, she is the Linux kernel program coordinator for Outreachy, and as of November 2015, had 1,541 accepted patches in linux-next. 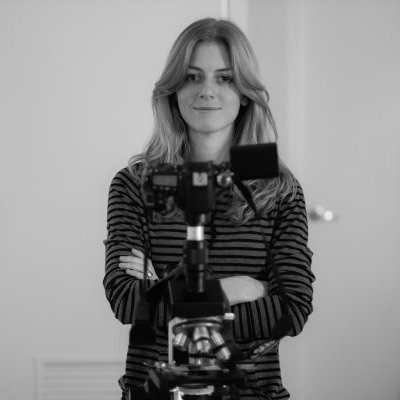 McKellar is the director of engineering and chief of staff to the vice president of engineering at Dropbox. An open source contributor for seven years, McKellar’s contributions span the Linux kernel, Python, Twisted, OpenHatch, Outreachy, and the Google Summer of Code. She was a founder and VP of engineering at Zulip, which Dropbox acquired and open sourced, has co-authored books on Twisted and Linux device drivers, created an introduction to Python video course for O’Reilly Media, and organized the world’s largest Python user group. 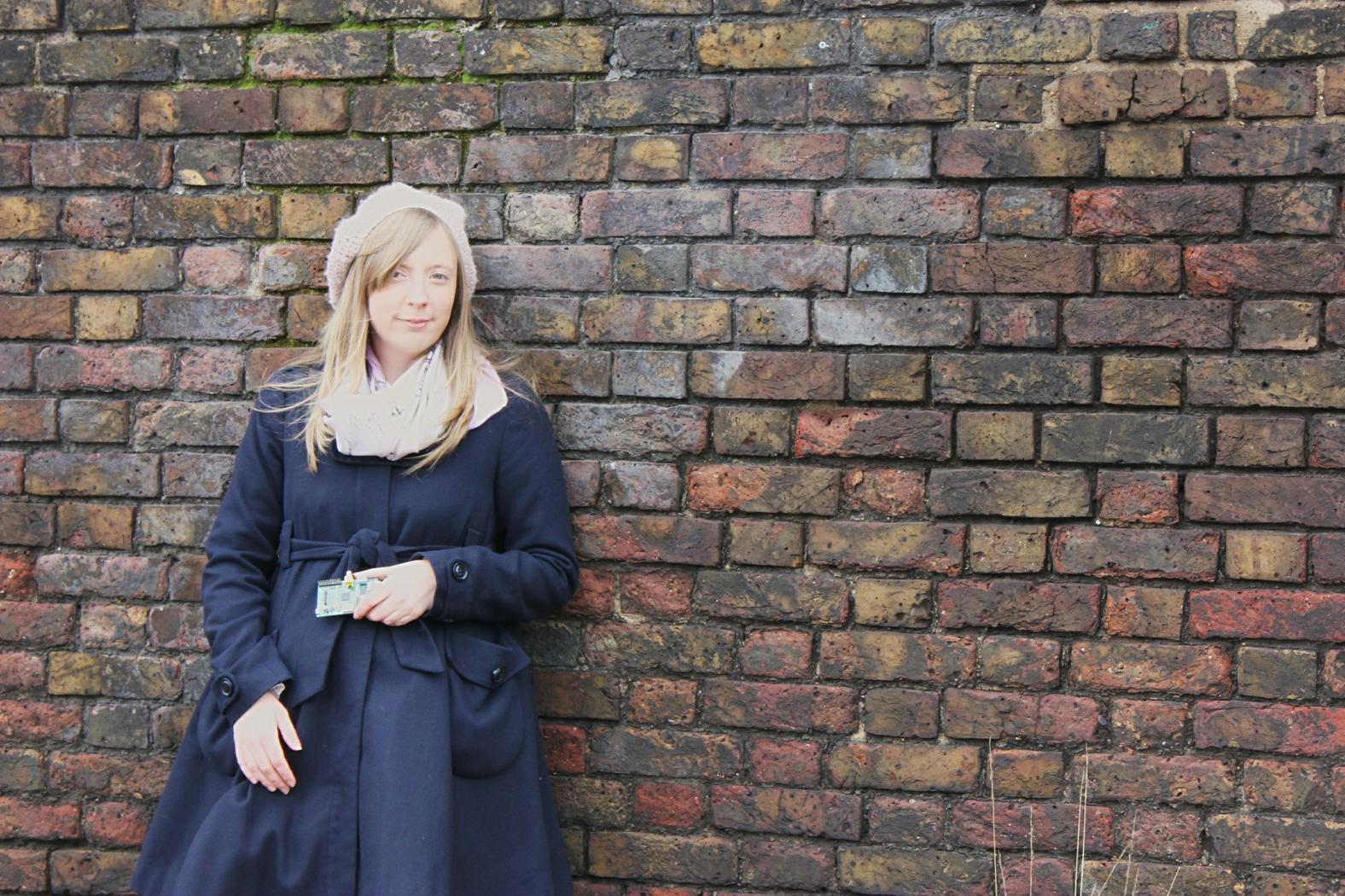 Philbin is an educator at the Raspberry Pi Foundation. She has contributed to open source contributor for more than five years, and has worked on Python, Raspberry Pi, Sonic Pi, PyGame Zero, GPIO Zero, Micro Python for BBC Microbit, the PSF Education Working Group, Computing at Schools, CAS #include, and lowRISC. She chairs the Computing at Schools #include initiative, and was recently elected to the Python Software Foundation’s (PSF) board of directors, where she established the Python Education working group to fund projects that improve Python’s effectiveness as a first programming language. 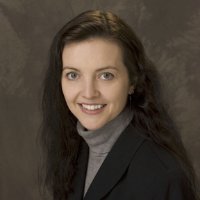 Foster is a Ph.D. candidate at the University of Greenwich who is researching company collaboration within the Linux kernel community. She’s been an open source contributor for more than ten years, in areas including Tizen, MeeGo, Puppet, and Metrics Grimoire. 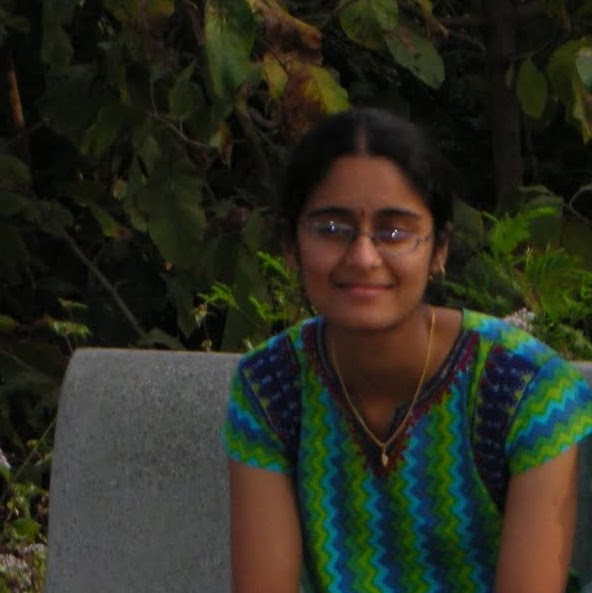 Murthy is a student at Carnegie Mellon University, where she is pursuing a master’s degree in electrical and computer engineering. Preeti has been contributing to open source for more than three years, including the Linux kernel, Mono, and Outreachy. 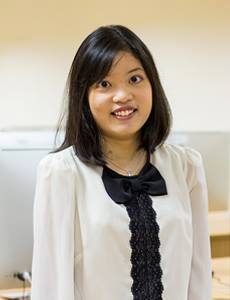 Ng is a student at National University of Singapore pursuing a bachelor’s degree in computer science. Lynnette has been an open source contributor for more than three years and has participated in Google Summer of Code, Hyde, and Open Government. 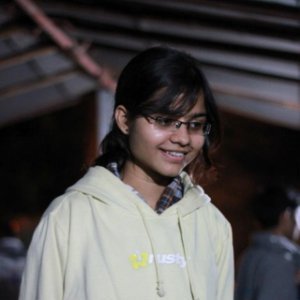 Shukla is a student at Indian Institute of Technology in Roorkee, India, pursuing a bachelor’s degree in computer science. Ankita has been an open source contributor for three years, including projects and communities like Wikimedia, WikiWomen’s Collaborative, Mozilla, Google Code-In, Outreachy, Systers, and she++. 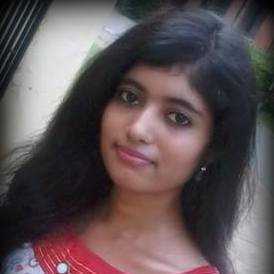 Upadhyay is a student at National Institute of Technology in Patna, India, where she is pursuing a bachelor’s degree in computer science and engineering. Divya has been contributing to open source for nearly one and a half years, including Systers, Google CodeIn, Google Summer of Code, Ushahidi, Typo3 CMS, Ruby, and she++.

Dell Technologies World at a glance