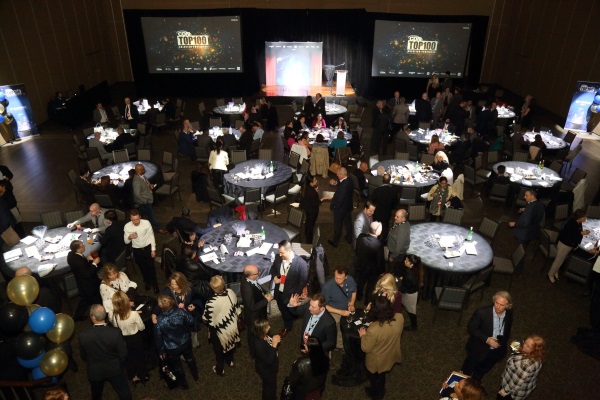 The Canadian IT channel reached record milestones in 2017 and come together on Apr. 25 for CDN’s annual Top 100 Solution Providers gala to celebrate the accomplishments that made it happen.

It was a spectacular night filled with an insightful workshop and honoring the many superstars in the channel and you can check out the highlights by clicking through this slideshow.

You can view the complete list of the 2017 Top 100 Solution Providers here. 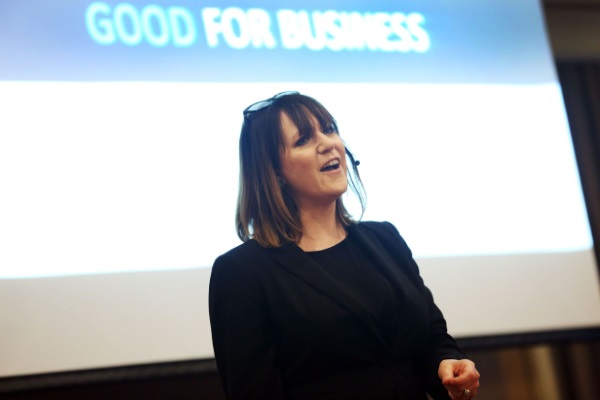 Workshop on how to attract more women to the sales channel

The lack of effort around how businesses recruit has caused women entering sales positions in Canada to slow down to a crawl, and recruiting expert and CEO of TalentMinded Kim Benedict held a workshop to discuss how those hiring for those positions can change that.

Your job postings for sales positions are boring and full of cliches, says expert. 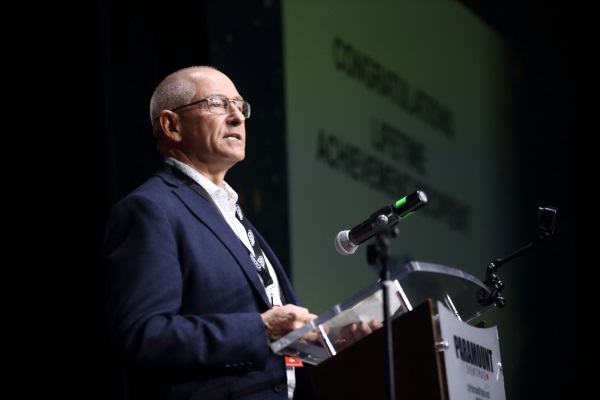 Not many children grow up dreaming of being in the Canadian tech channel. And not many people spend their entire careers in the channel, making such a mark on the community that they earn awards for it. But that’s exactly what Greg Myers has done. 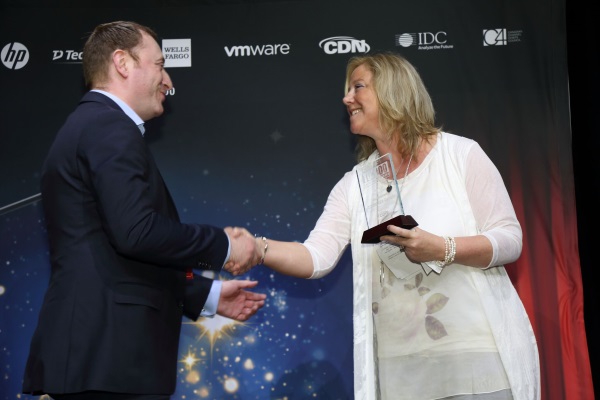 Comparex has only had its Canadian operation since August 2015, but clearly something is working. Comparex Canada was awarded the Fastest Rising Star award after jumping up 35 spots to #41 on the 2017 list. Micro Logic may be a newcomer to the CDN Top 100 list, but it surely isn’t a newcomer to technology. The company was founded over 30 years ago and is among the 300 largest SMBs in the province of Quebec. Micro Logic placed #22 on the 2017 Top 100 Solution Provider list. CompuCom Canada was awarded the Mobile Provider of the Year award as the top mobile performer on the Top 100 Solution Providers list. The company’s Enterprise Mobility Solutions provide device and application choice for employees while maintaining a level of security, compliance, and cost control that mitigates company risk. 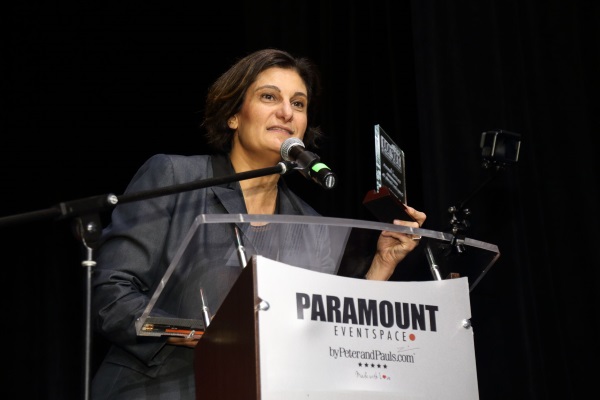 In 2017, CompuCom Canada launched a new digital business to help its customers drive innovation and digital transformation. It also generated a lot of buzz with its new Self Healing Branch – an automated service that monitors, detects, diagnoses, and resolves device performance issues without the need for end-user involvement. 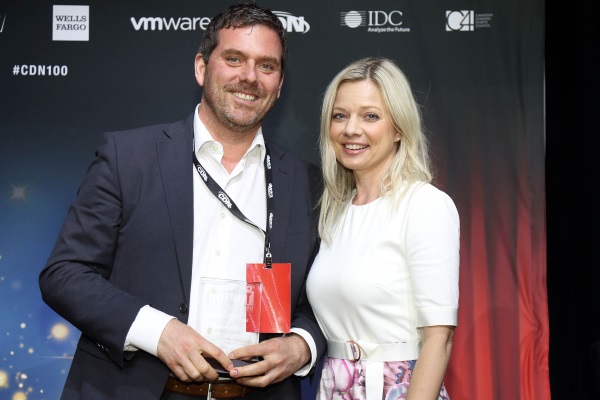 Scalar Decisions was awarded the Storage Provider of the Year award as the top storage performer on the Top 100 Solution Providers list. Not only has Scalar found plenty of success in the storage space, but the company is also focused on raising awareness and funding for Sick Kids and recently pledged $500,000 to a data centre at the Peter Gilgan Centre for Research and Learning.

The #4 Solution Provider of the Year retains its fourth spot from the previous list, marking the third straight year that OnX has claimed the #4 slot. In 2017 it made numerous multi-million dollar deals across Canada, and was part of one of the bigger M&A moves of the year when it was purchased in October for $201 million by Cincinnati Bell Inc. 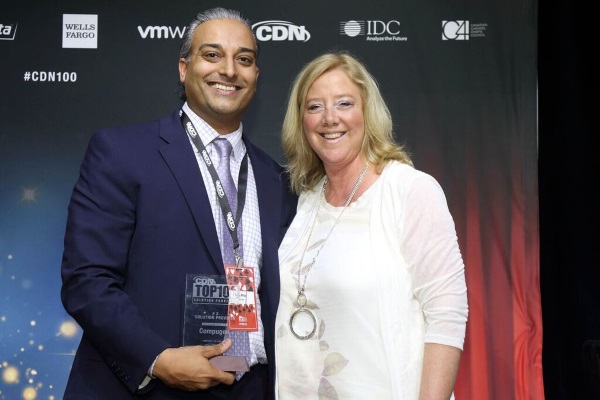 This year’s #3 solution provider struck a unique partnership with Apple to add Apple devices to its Devices as a Service program, which is a first in Canada. The organziation also became the first Canadian platinum partner of IGEL, and this is also the fourth straight year that Compugen has made the top three on the Top 100 Solution Providers list. 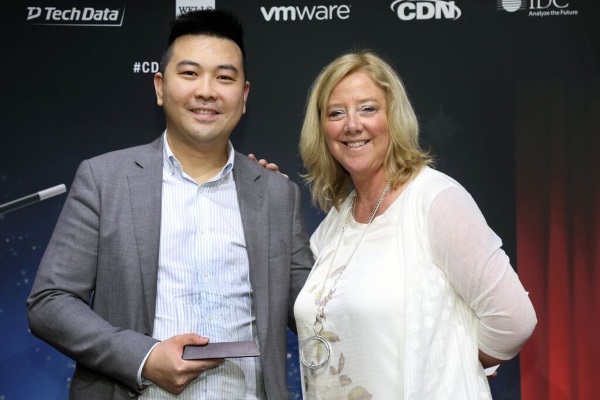 Northern Micro was awarded the Client Solutions Provider of the Year award as the top client solutions performer on the Top 100 Solution Providers list. Northern Micro works almost exclusively with governments and the P-12 education sector, and the popularity of Chromebooks and the Surface Pro in 2017 drove triple-digit increases. 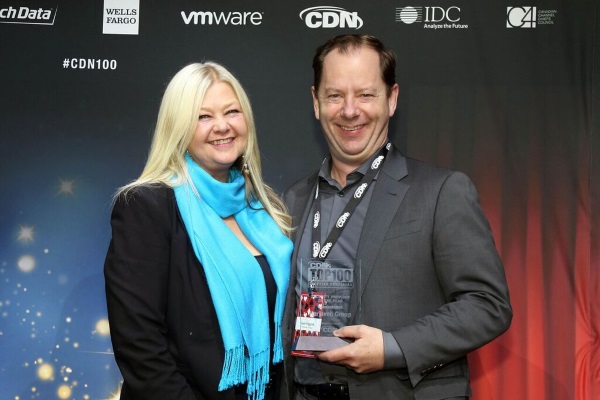 Herjavec Group was awarded the Security Provider of the Year award as the security solutions performer on the Top 100 Solution Providers list. Herjavec Group has firmly established itself as one of the go-to players of the security services market in Canada and in 2017 continued to maintain a constant presence in the media with best practices and cybersecurity expertise. 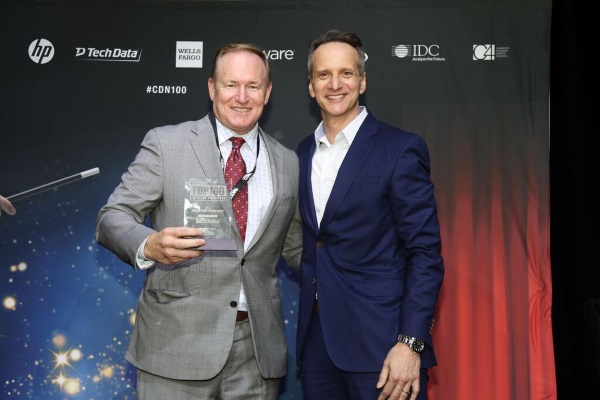 The #2 Solution Provider of the Year is a longtime name at the top of the Top 100 Solutions Provider list. In 2017, Softchoice saw a growth opportunity in hybrid cloud, and is the number one Microsoft Azure cloud offering reseller in North America – a perfect position to take advantage of the two data centres Microsoft Canada opens in 2016. Softchoice was also once again honored as one of the best large places to work in Canada and expanded it’s Toronto offices in 2017. 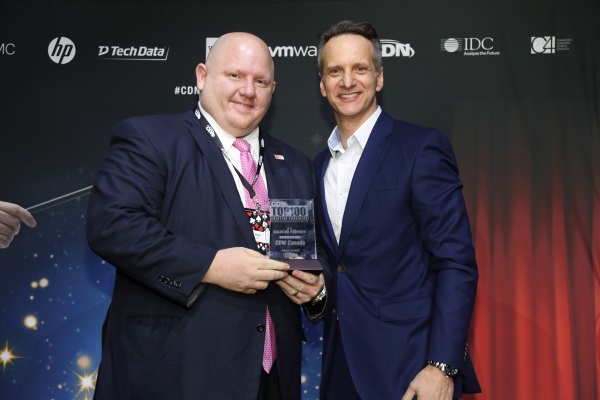 The #1 Solution Provider of 2017/2018 has been a mainstay on the list for years.  Last year, this company shared top spot, but this year it experienced a staggering jump in revenue and is now alone at the summit. This organization seems to be getting better with age and was recognized at HP Reinvent this past September as HP Partner of the Year. Other recent decorations include being named Dell Canada’s 2016 Shining Star Channel Partner and Microsoft’s Partner of the Year. It also announced its partnership with the Ontario Education Collaborative Marketplace and was awarded a multi-year contract by Canada’s largest healthcare procurement services organization, HealthPRO.