IBM is an iconic brand of the channel, not just in Canada, but around the world. As the company turns 100 years old, CDN goes down memory lane and takes a look at some of the milestones from Big Blue’s past and how they had an impact on the channel community. 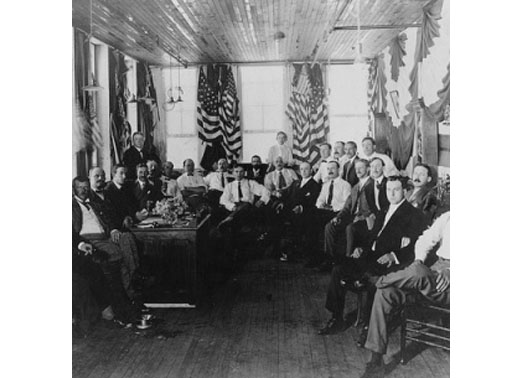 With the Roaring Twenties in full swing, IBM looked beyond its borders, and by 1924, it renamed itself from Computing Tabulating and Recording Co. (CTR) to International Business Machines (IBM). Today, IBM operates in 170 countries and with that, there are 170 distinct channel communities. 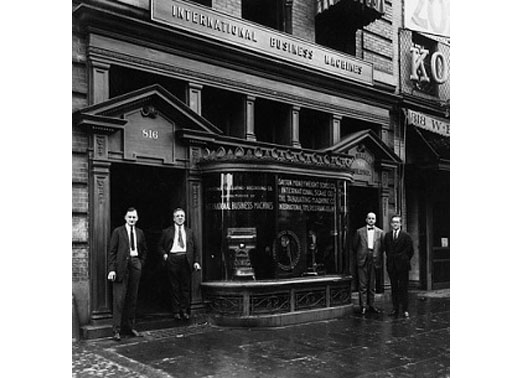 The birth of data storage

In 1956, IBM created the data storage industry with RAMAC (Random Access Method of Accounting and Control), containing the world’s first magnetic hard disk drive. The size of two kitchen refrigerators side-by-side, the drives had about 10MB of capacity and weighed 10 tons; the average laptop today would weigh about 250,000 tons based on that technology. 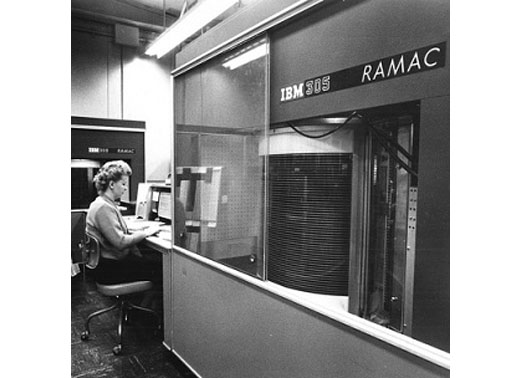 In 1971, IBM created the floppy disk, which made storage powerful and affordable and the PC revolution possible. Not only did it further the PC revolution, but it became a main part of solution provider sales. Little did the IBM inventors know back then that today, total disk storage systems capacity shipped in the first quarter of 2011 would reach 4,956 petabytes, representing a 46.3 per cent increase from the same period in 2010. 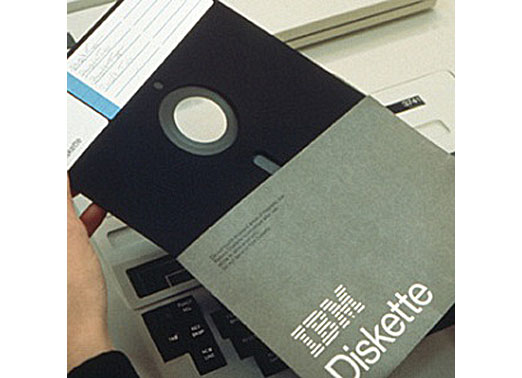 In 1973, supermarkets started scanning UPC bar codes, which were invented by IBM. Today, UPC barcodes track everything from clothing to dairy cows. Bar codes led to the development of data capture and point-of-sale (POS) solutions. Today, the channel sports more than 2,500 solution providers who specialize in POS. 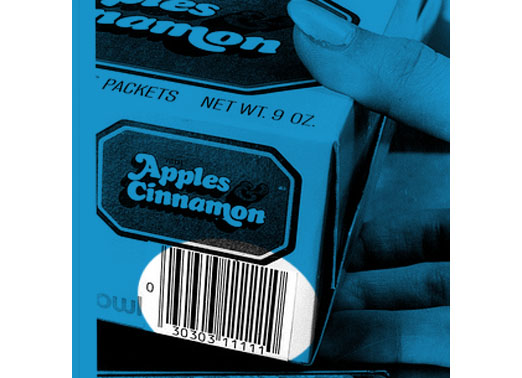 Launch of the PC

The introduction of the IBM Personal Computer in 1981 may have launched the PC revolution but it also help create the computer reselling business. IBM, with a little help from the Charlie Chaplin commercials, brought computers to the mainstream. It also made computers affordable to smaller businesses. Resellers such as Hamilton Computer Sales and Rental and ComputerLand started operations thanks to the IBM PC. 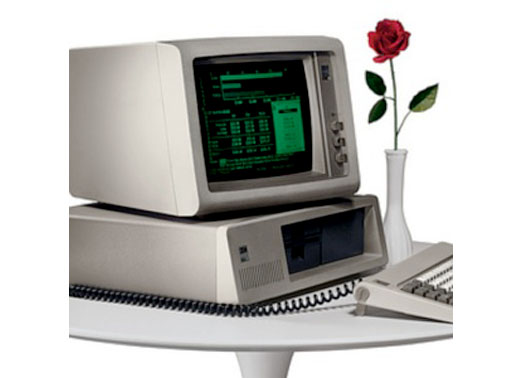 By the mid-1980s, computers understood 5000 spoken words at 95 per cent accuracy thanks to IBM technology. Today, speech recognition is pervasive both at home and on the road, and has spawned several breakthroughs, such as Skype, unified communications and telepresence/video conferencing systems- all of which are key drivers for solution provider business today. 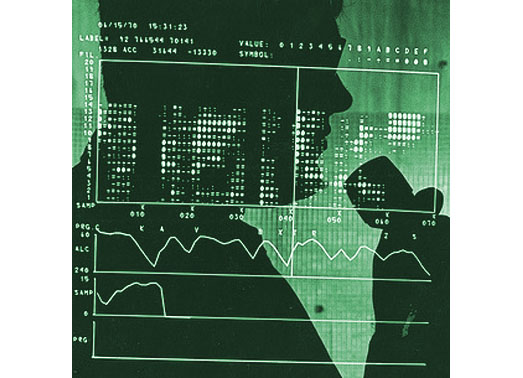 In 1986, John Thompson became president of IBM Canada. Thompson is one of the pioneers of the IT channel in Canada. It was he who decided to open a general systems marketplace for the channel. Thompson was also instrumental in bringing the same model to the U.S. He also sub-contracted 70 per cent of the services business to the channel in Canada during his tenure. 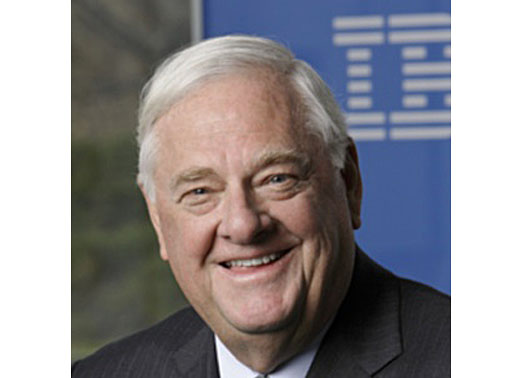 After nearly collapsing in 1993, IBM was trying to re-invent itself and 1997 it did just that by shifting to e-business. IBM turned the Internet into a tool for business and ushered in the future of electronic commerce. The channel followed closely and many solution providers started developing e-commerce solutions to complement their hardware and software sales. 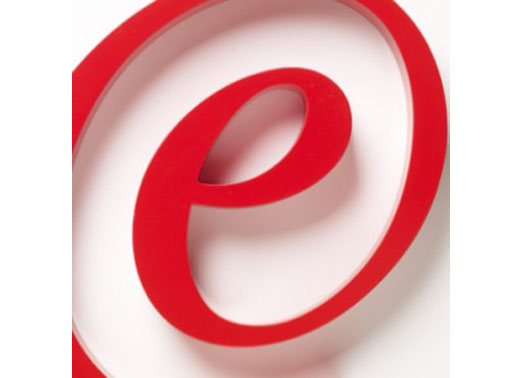 Innovation in a new millennium

In 2001, IBM invested $1 billion in Linux, spurring open source innovation that still reverberates around the world. By 2004, Linux adoption in Canada was growing in both volume and acceptance. According to an IDC Canada survey at the time, the server market for Linux grew more than 36 per cent in Canada, beating the Windows server market’s growth of about 27 per cent for the same year. Today, Linux-based solutions are broad and thriving with plenty of options to choose from. 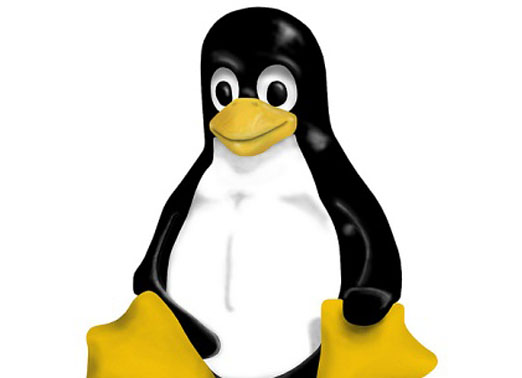 SUBSCRIBE
Previous article
Jeopardy’s man vs. machine challenge
Next article
Slideshow: Cisco’s in it to win it at Partner Summit San Diego

CEA Solution Provider of the Year