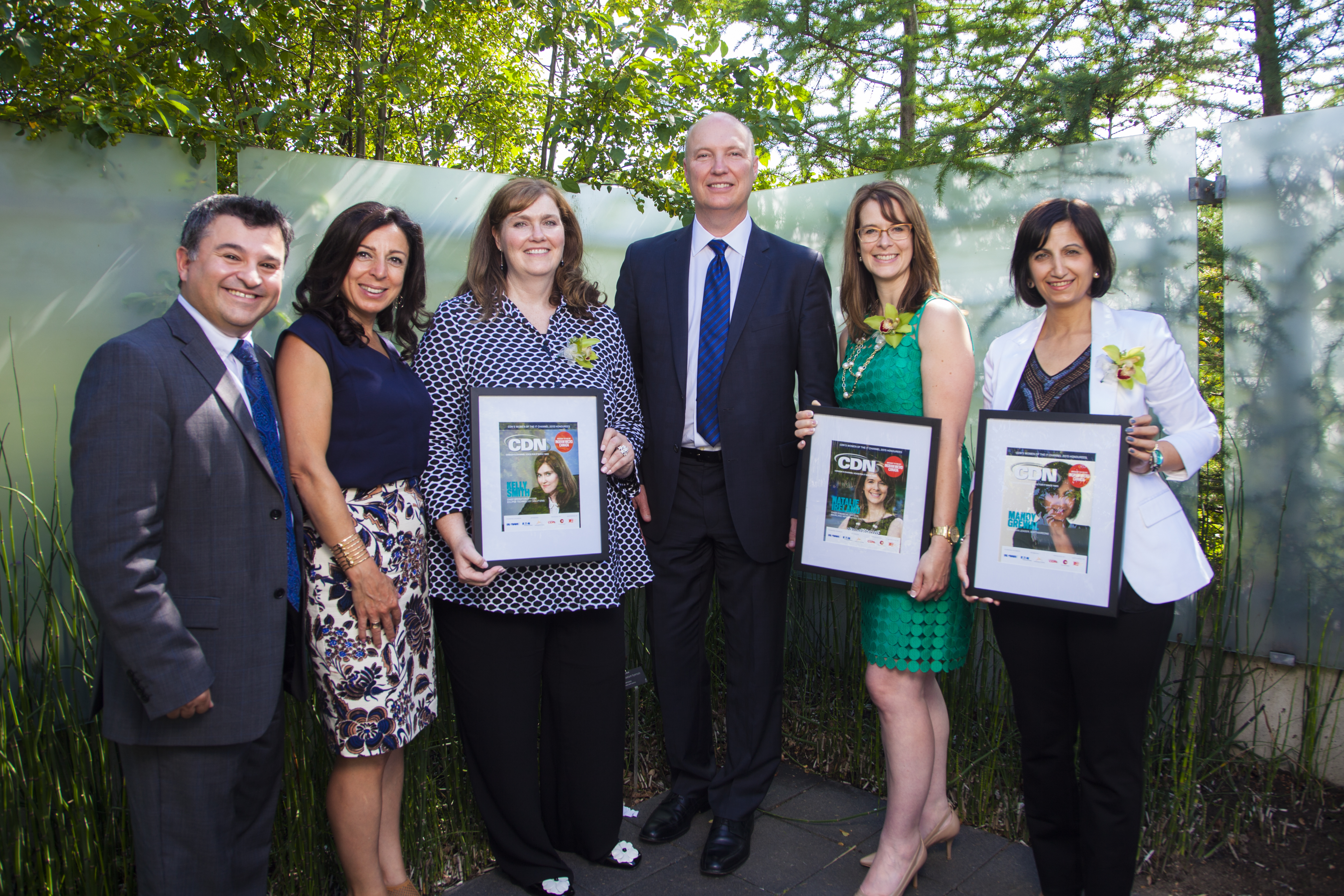 CDN Women of the IT Channel in Pictures

CDN hosted the 5th annual Women of the IT Channel recognition luncheon at the beautiful Toronto Botanical Garden.

A hundred and thirty-two executives in the Canadian IT channel attended the event sponsored by Ingram Micro Canada. CDN, along with Ingram Canada, honoured four women who work for solution providers. 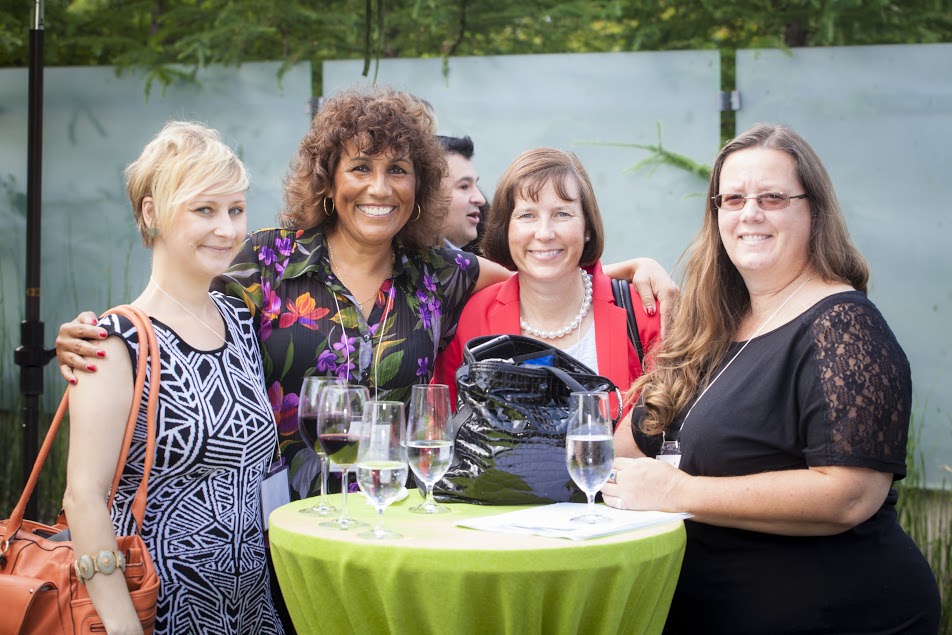 Raising awareness to Women of the IT channel in Canada

The venue of the 5th annual CDN Women of the IT Channel Recognition Luncheon could only hold some 100 executives this year, but submissions to the Rising Star award grew by 200 per cent.

While previous figures such as the 1 million ICT worker shortfall by 2020 as well as the 3:1 ratio of men to women in the sector still hold true, the percentage of women in IT is growing in the single digits.

Read more: #CDNWomen Recap of the Women in IT Channel recognition luncheon through Twitter 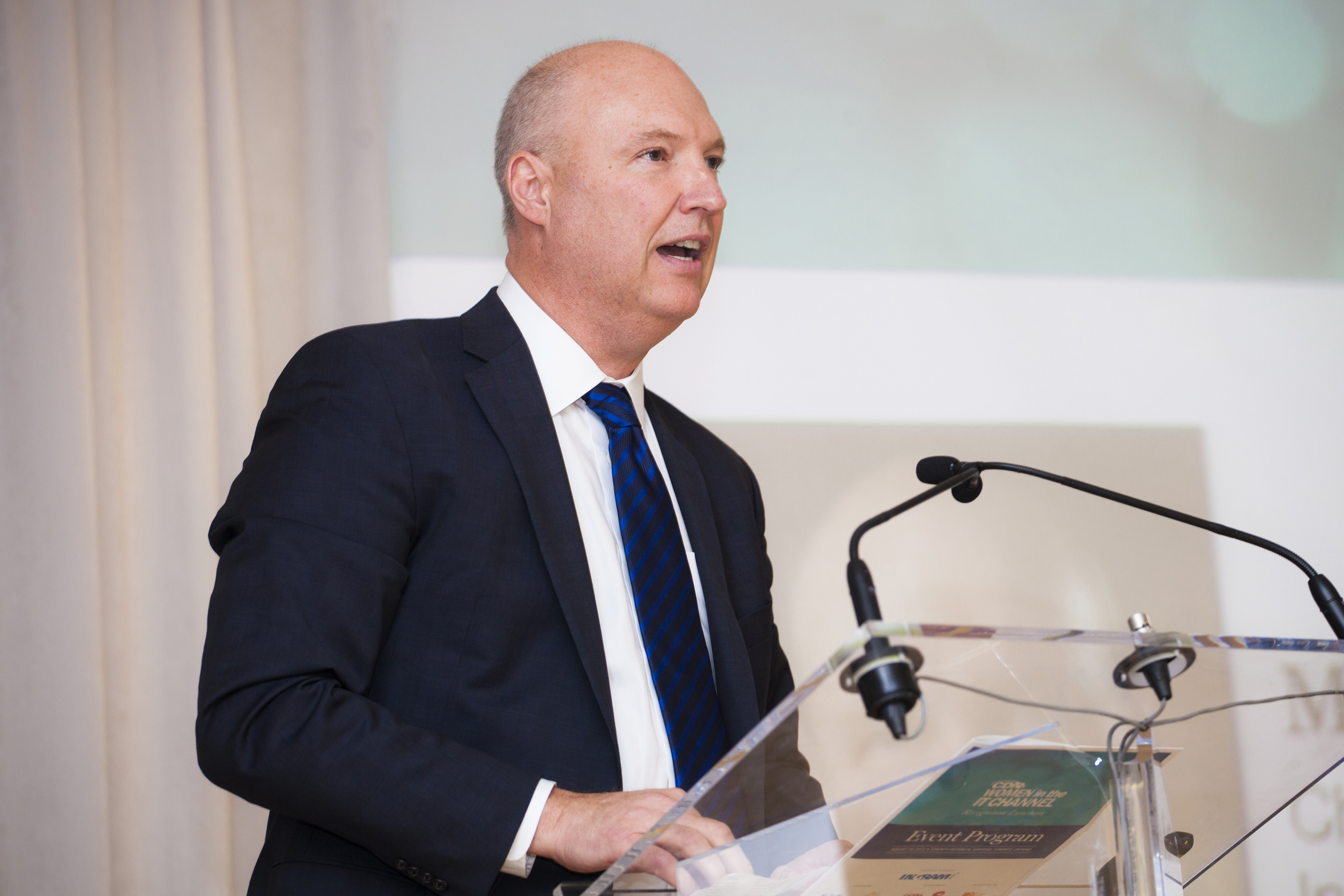 Mark Snider, chief executive at Ingram Micro Canada spoke of the importance of adopting new policies that encourage women to join industries such as IT, as well as taking a chance on having women in nontraditional roles.

“Hiring women into STEM is important to us at Ingram Micro,” he said. 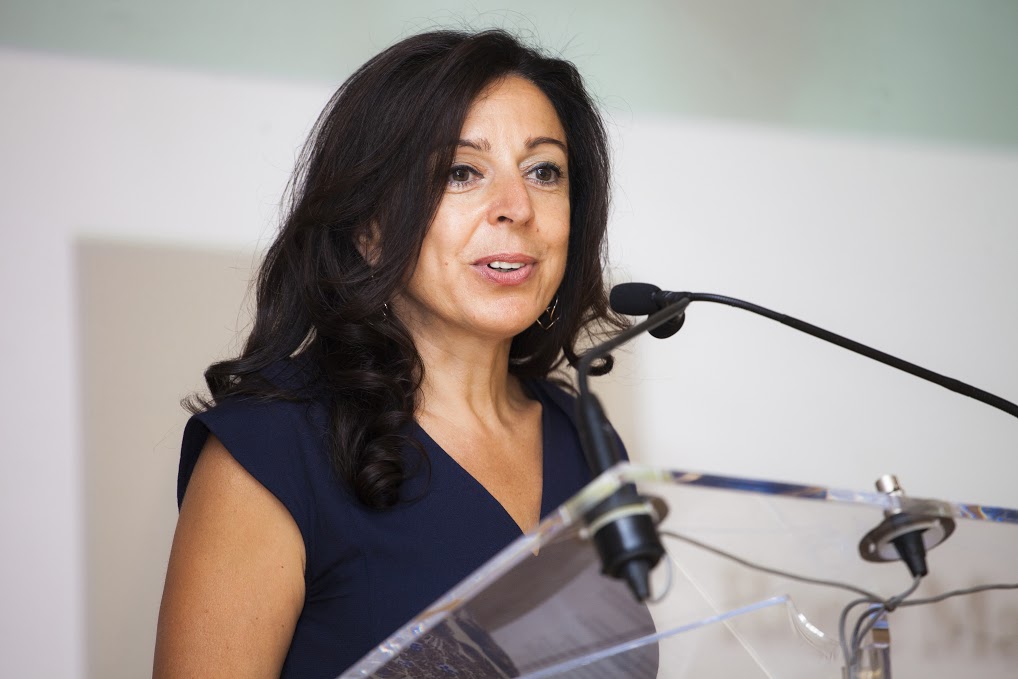 Rose MacKinnon, senior director of retails sales at Ingram Micro Canada spoke of women that inspired her as she grew up. For MacKinnon, her number one inspiration was her mother, who raised 11 children on her own in rural Italy.

“Success is not how rich we are but how much we enrich other peoples’ lives,” she said to the audience. 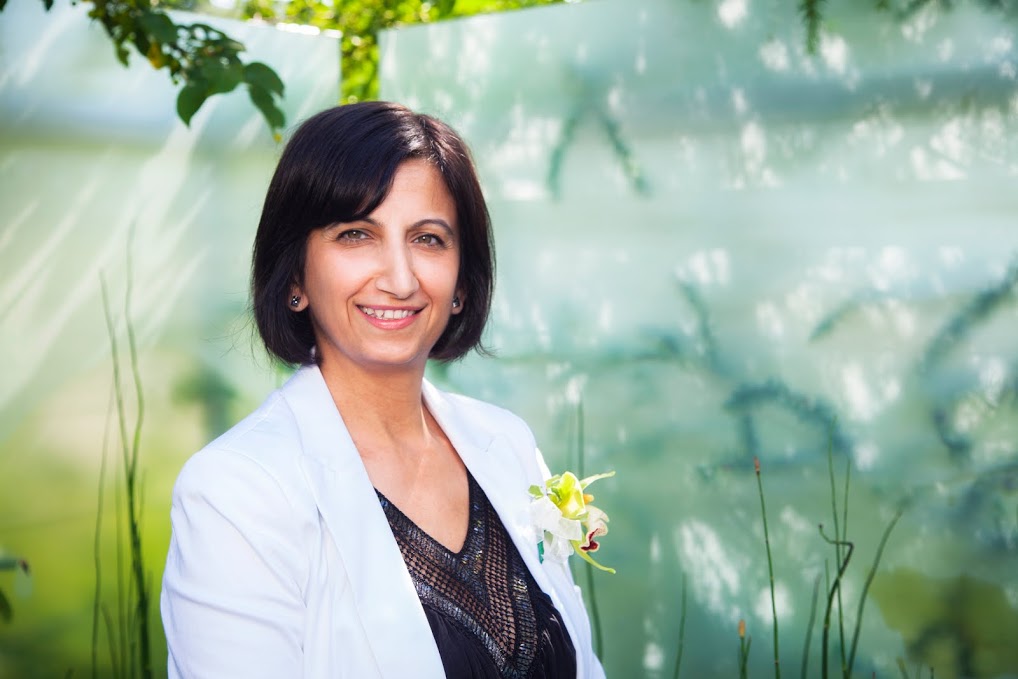 Mandy Grewal, Canada country manager at SoftwareONE was first of several women honoured at the event. As a veteran of the IT channel and a member of the Canadian Channel Chiefs Council. Grewal was hired to build SoftwareOne’s Canadian operation back in 2013. SoftwareOne is a software licensing specialist solution provider headquartered in Stans, Swiss.

“Too many times we think we have balance but we have time, but we’re not present,” she told the channel. She urged others to be present, not just physically, when trying to maintain life and work. 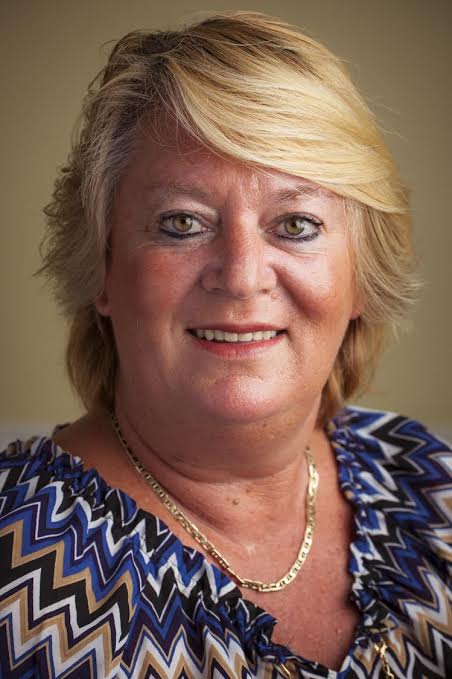 Norrie Davidson is the chief executive officer for WW Works and acting virtual CIO for many of WW Works customers.  She was unable to attend the event. 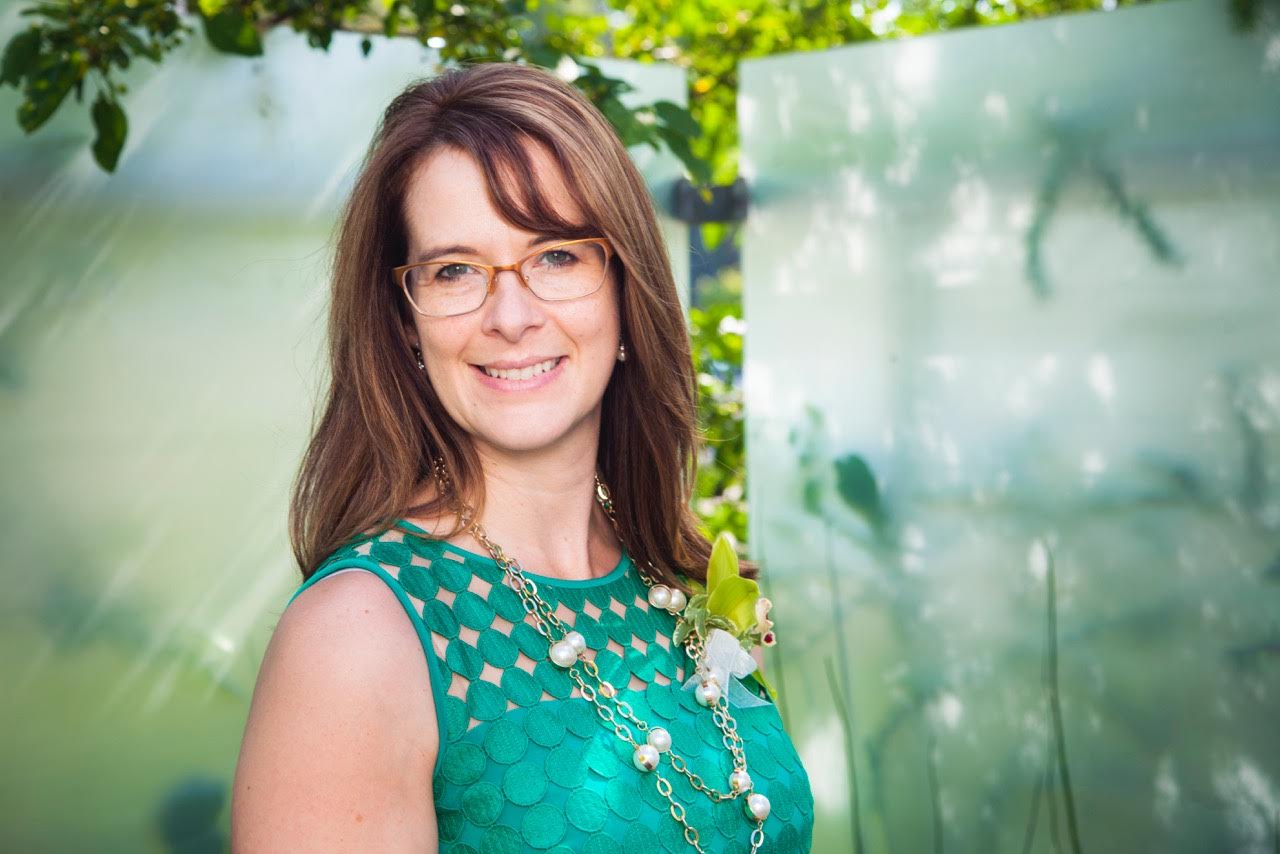 Mainland recently merged with Scalar Decisions. Ireland has a history of working with growth oriented companies and her passion for finance, accounting and all things numbers provided her with great experience to help Mainland soar up the CDN Top 100 Solution Providers rankings. Ireland also was the president of a local solution provider before joining Mainland. 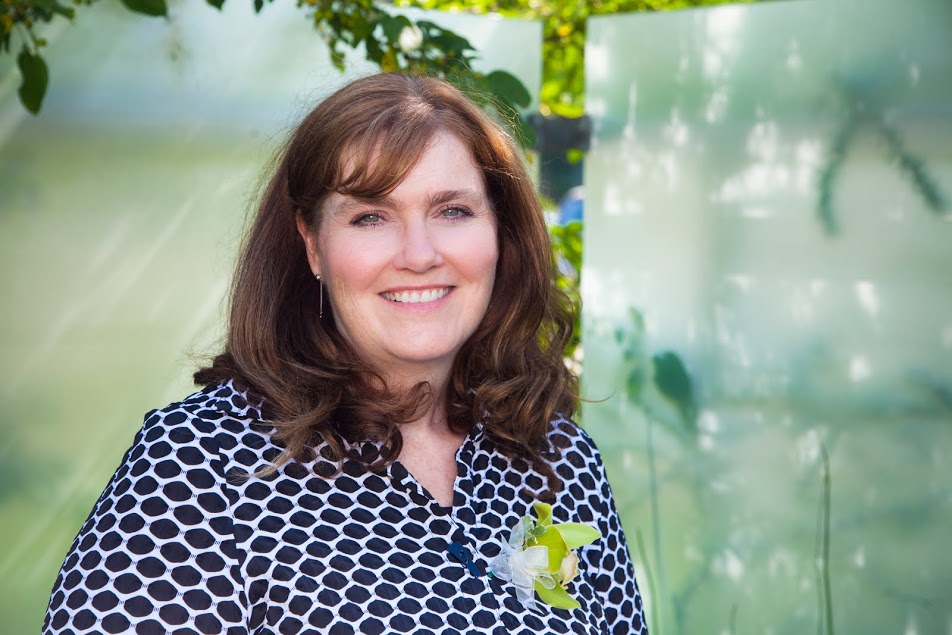 Eclipse is an IT service solution provider specializing in communications technology. Smith has been at Eclipse Technology Solutions for close to four years and prior to that spent more than a decade at Bell Canada. 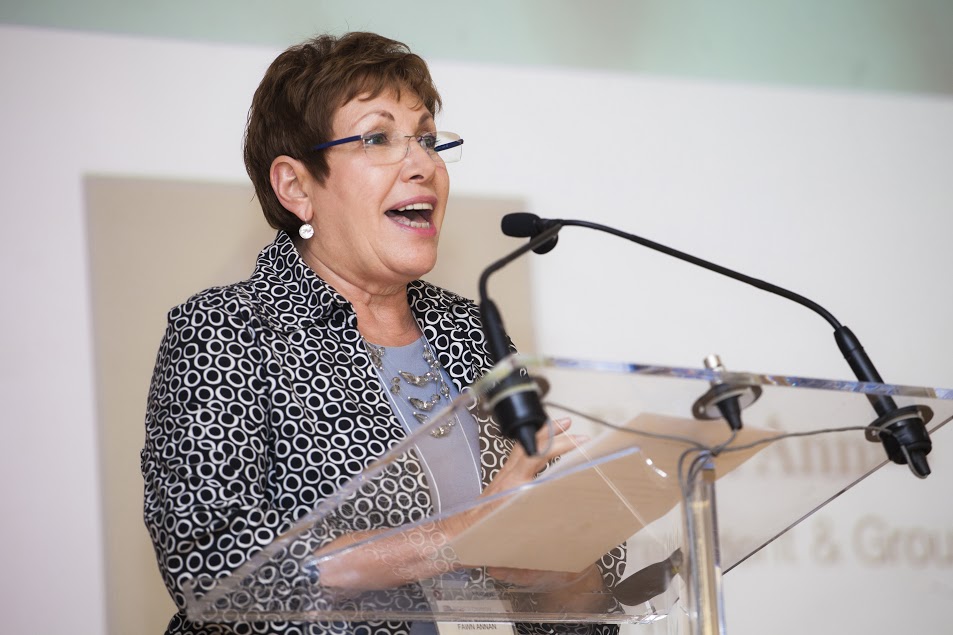 Fawn Annan, president of ITWC, provided an updated look at the research on the workforce as it pertains to women.  She said that studies have shown that women are more interested in collaboration than men.  The current wage gap of 23 per cent between male and female employees will also take at least another 70 years to correct. 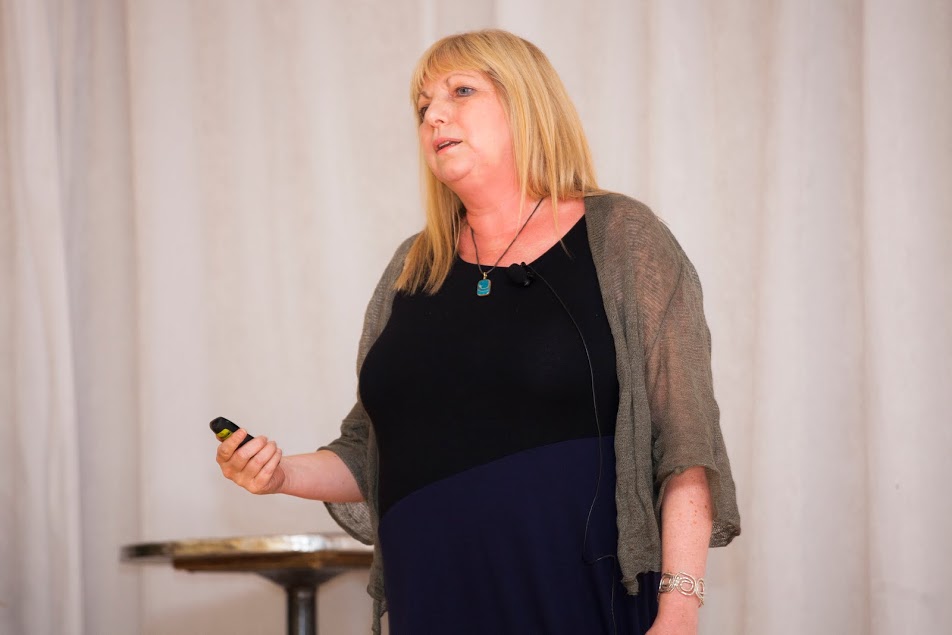 Meanwhile, Ayelet Baron, futurist with management consulting firm CreatingIs LLC spoke of the future of work and how corporate practices need to leave behind fear and scarcity – hallmarks of the 20th century, and move into the era of abundance, collaboration and possibility of the 21st. 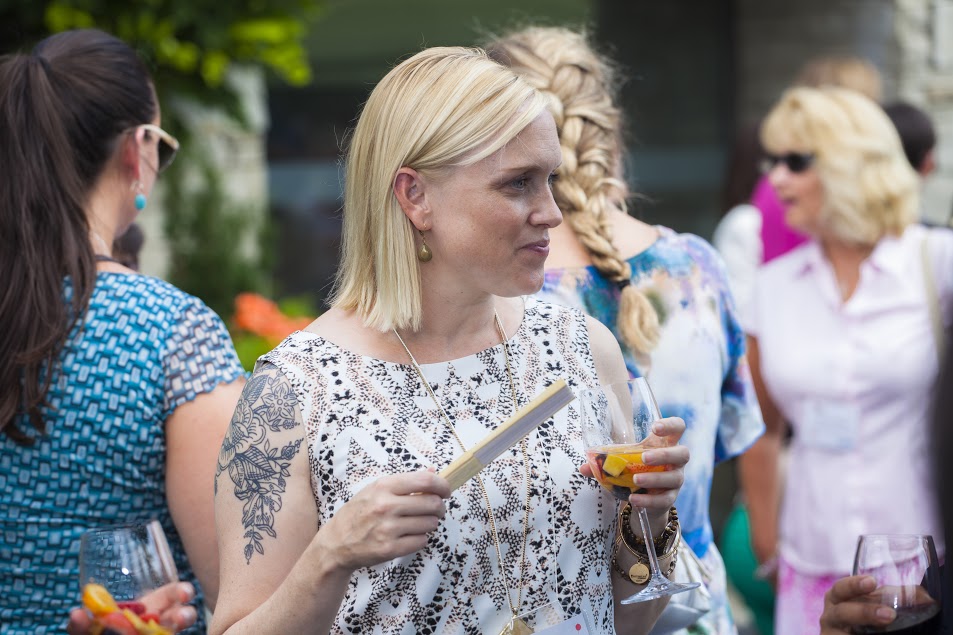 Many other executives were on hand to network with solution providers from across the country on a scorching Wednesday afternoon. 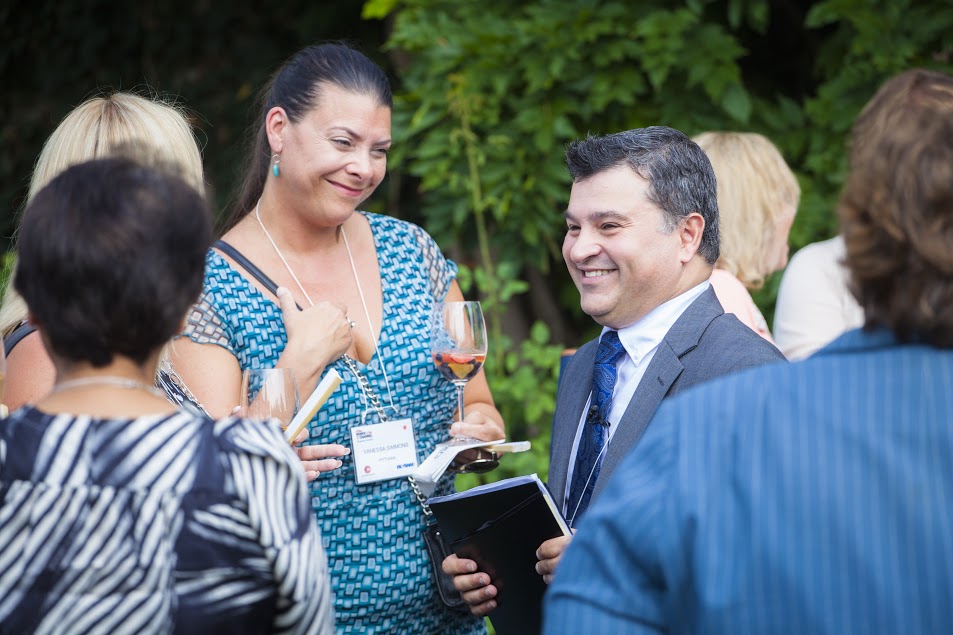 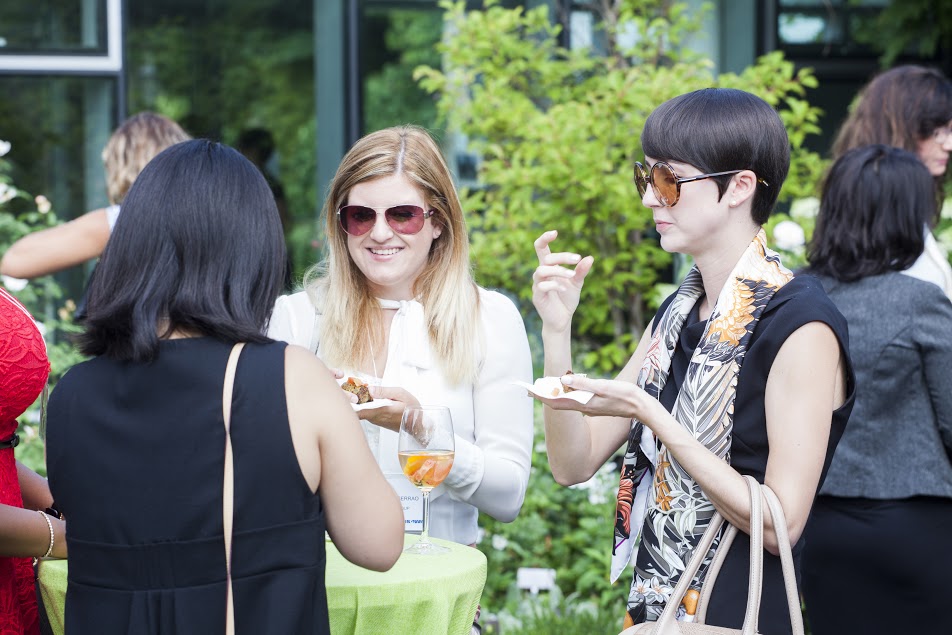 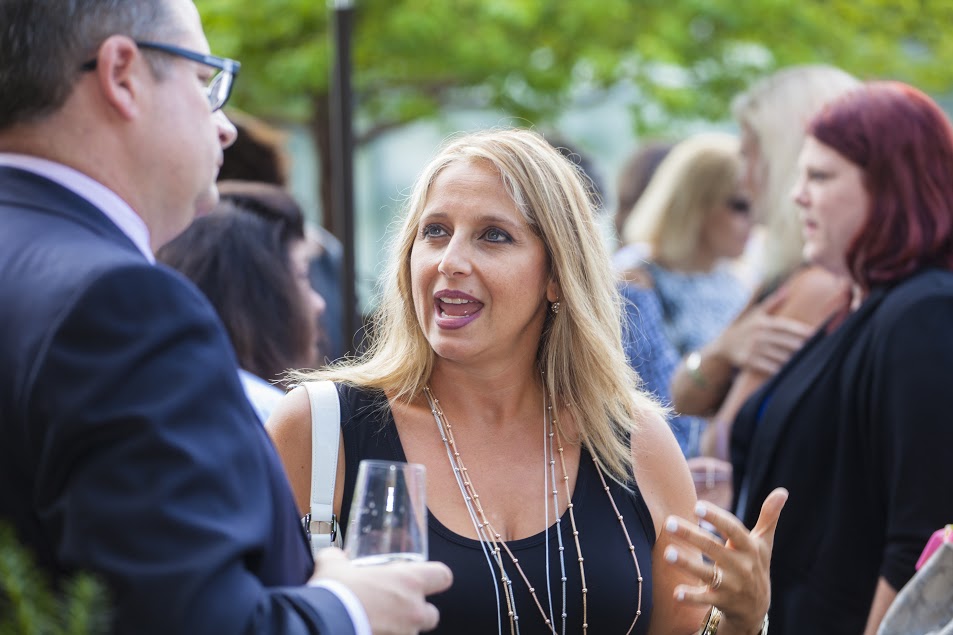 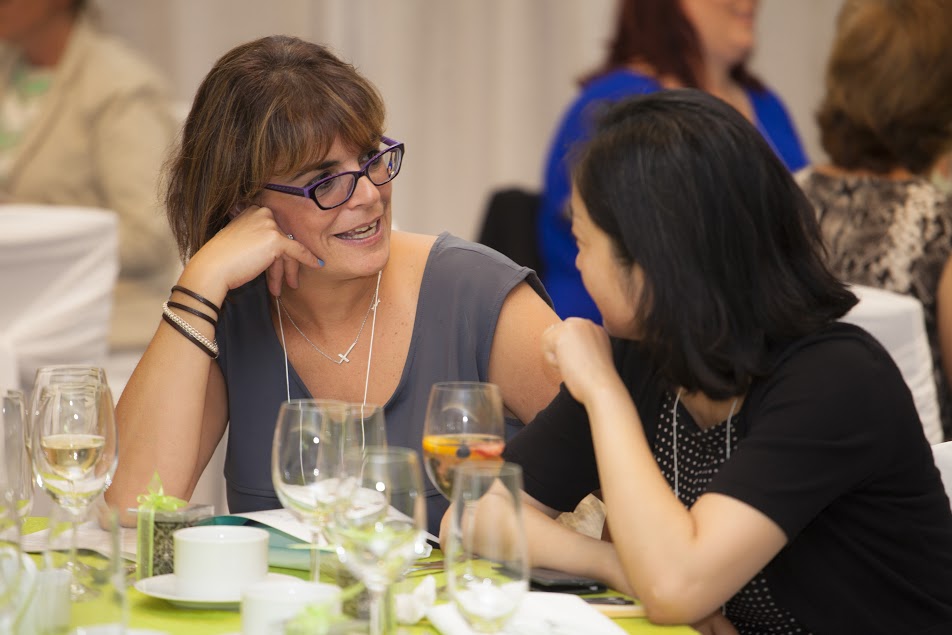 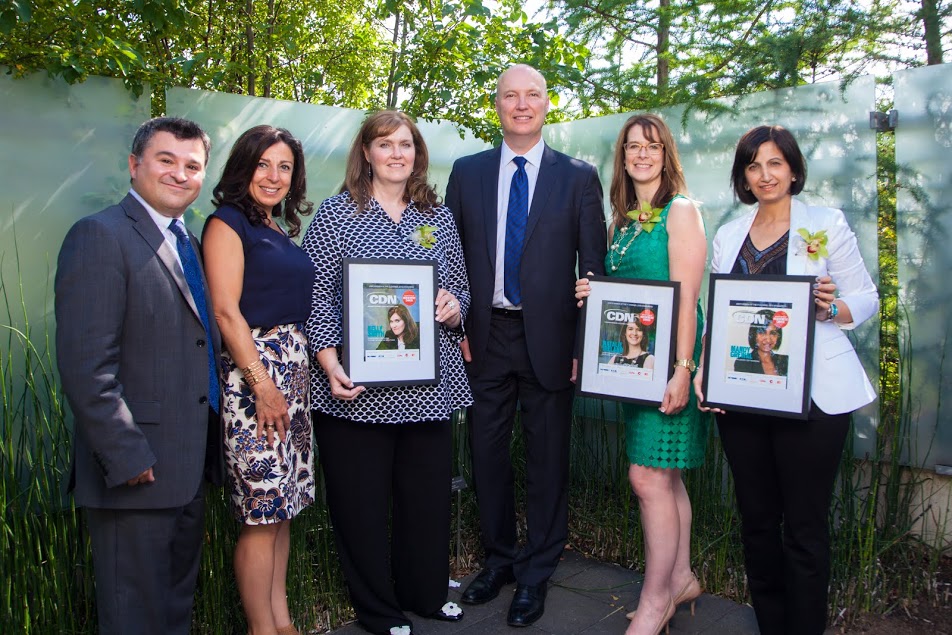