After several slow years, the largest government technology conference in Canada, GTEC, was back with a bang in October with over 7,000 attendees taking in the keynotes, education sessions and tradeshow at the new Ottawa Convention Centre.

Shared Services Canada and IT service delivery reform were among the key topics discussed. 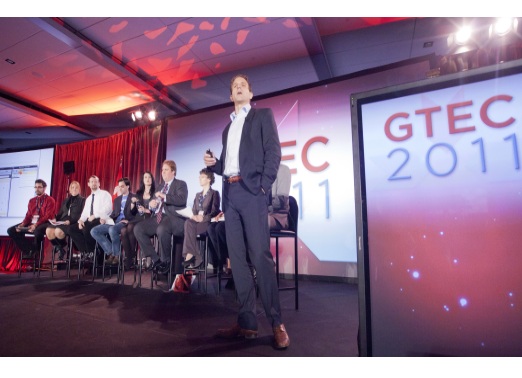 As president of the Treasury Board of Canada, Tony Clement has a key leadership role in the federal government’s IT service delivery reform process. In his GTEC keynote, he told attendees cost-savings are a key driver of the reform process, but not the sole driver. 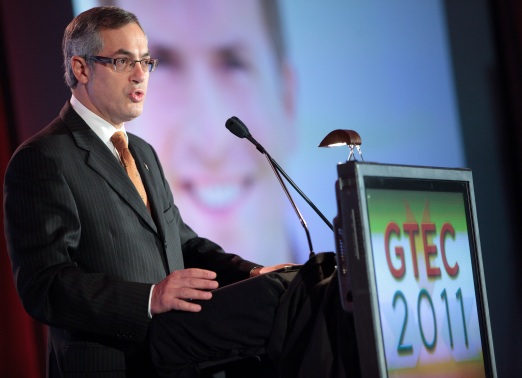 After his keynote, Clement met with members of the press. He told them he wants to make sure smaller technology vendors can still do business with the government, but value for taxpayer dollars must be the key consideration at all times. 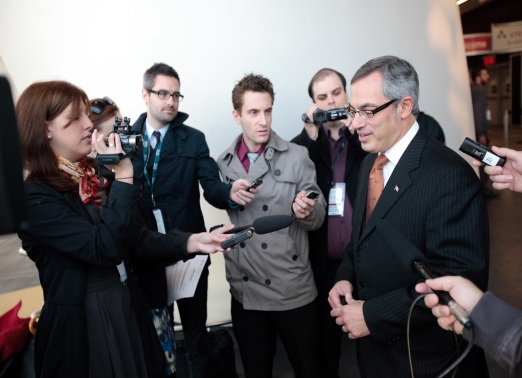 In her own GTEC keynote, Government of Canada CIO Corrine Charette said shared services will begin to see positive results and “harvest some savings” by 2014. For departmental CIOs, she said it will mean looking for ways to transform service delivery, developing business cases, and considering public-private partnerships. 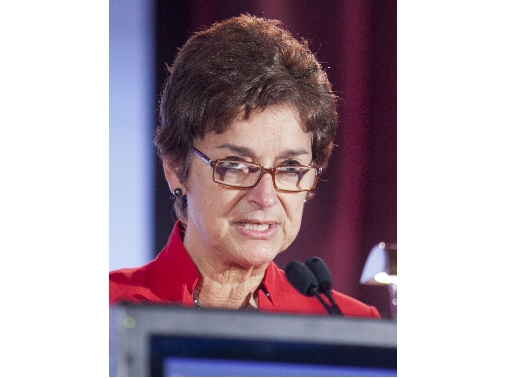 With major change coming to the federal public sector, Carol Stephenson, dean of the Richard Ivey School of Business at the University of Western Ontario, had three tips for GTEC attendees on managing change.

The first is to not just talk, but listen, and engage your team. The second is to build a clear set of values amongst your team, and live those values. And the third is to understand the big picture and what it means for your group, and for others. 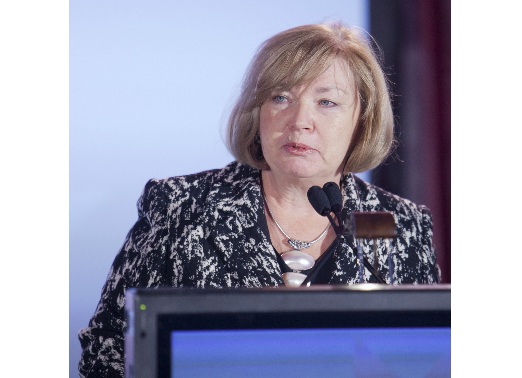 For the team at Shared Services Canada, GTEC 2011 was a heady experience.

“We felt like rock stars at our booth,” said SSC president Liseanne Forand. Her organization is tasked with taking over e-mail systems, networks and data centres from 44 departments, starting life with about 7,000 employees and a budget of $2 billion, or around 40 per cent of Ottawa’s total IT budget. 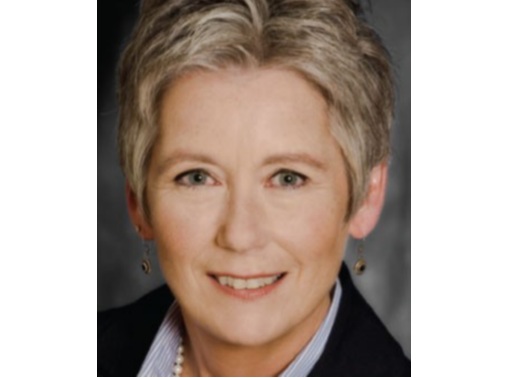 2011 was a big year for Manitoba for two reasons: the return of the Winnipeg Jets, and being honoured as the showcase province at GTEC.

Since the late 1990s, when Manitoba was retooling in response to the Y2K threat, Manitoba’s IT infrastructure has been focused on centralized corporate service for all of government. A comprehensive desktop program, the rollout of an enterprise resource management system and centralized networks were the first building blocks in the transformation.

Read more: The ongoing transformation of IT in Manitoba 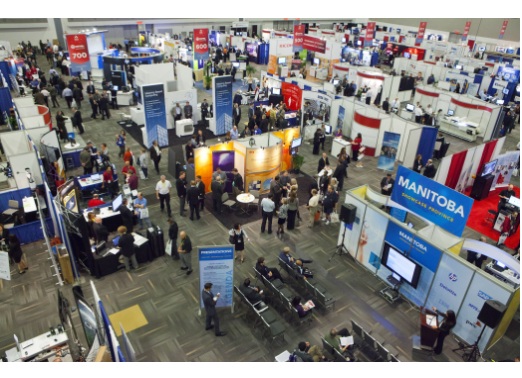 Social networking in the public sector

As the public increasingly embraces social networking tools such as Facebook and Twitter, the public service is struggling to keep up with the new dynamic and the changing ways in which citizens want and expect to communicate with government.

In some remote areas, access to broadband Internet can be a challenge for some government departments. Yet citizen advocacy campaigns that impact government policy are making wide use of social media, and departments are responding.

Read more: The pros and cons of government social networking 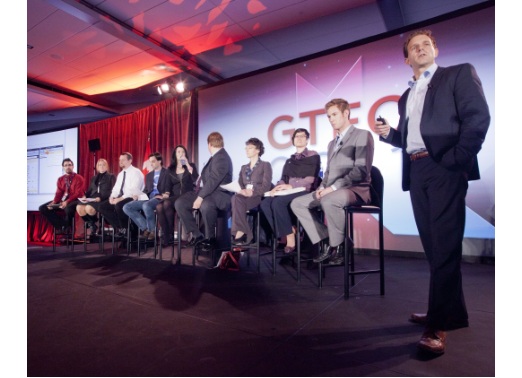 There were many technology vendors and partners showcasing their offerings on the GTEC trade show floor, but none turned attendee heads quite like TeraMach.

An Ottawa-based technology solution provider, TeraMach and its flight attendants were on hand to help attendees begin their journey into the cloud. Cloud computing, that is. 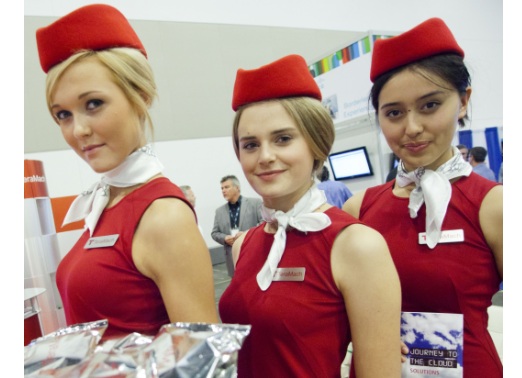 For IT World Canada’s full coverage of this year’s conference, please visit our GTEC 2011 landing page

And be sure to watch our exclusive video interview with Treasury Board president Tony Clement. 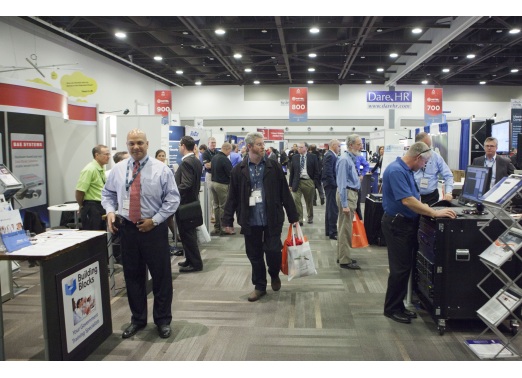