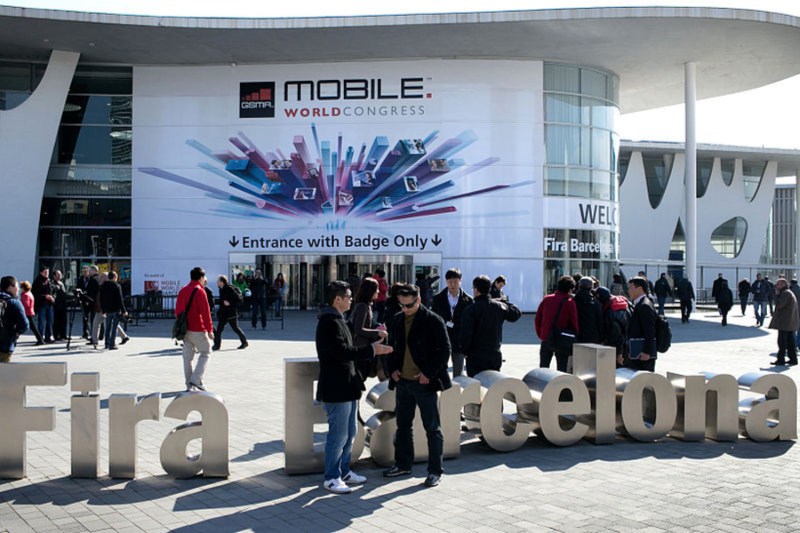 Announcements are heating up Barcelona this week with the second day of the Mobile World Congress underway.  Canada’s own BlackBerry is on scene to bring its own enterprise flavour to the mobility gathering.  Here’s a breakdown of the company’s major announcements so far. 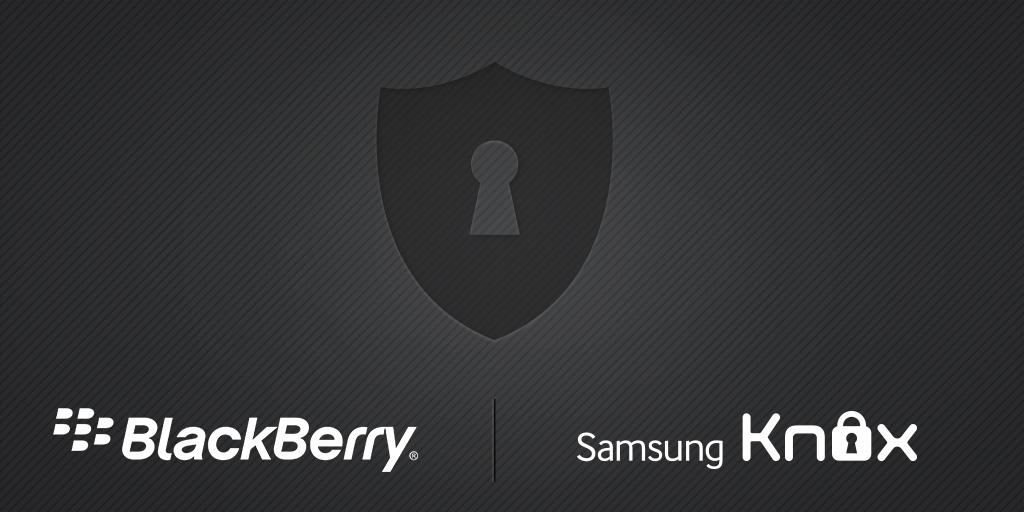 First off, BlackBerry and Samsung announced their continued partnership through the integration of Samsung KNOX, a security feature that switches between work and personal profiles on a handset, with BlackBerry’s WorkLife split billing and SecuSUITE anti-eavesdropping security features.

The companies also announced that BlackBerry enterprise solutions will be offered through Samsung Business Services. These services would be available to Galaxy S6 customers later this year.

Next, holding true to its cross-platform strategy, BlackBerry is bringing BlackBerry Experience Suite to iOS, Android and Windows phones, as the company has already done with BBM, BlackBerry Blend and BES.  The suite brings a slew of productivity, communication and collaboration, and security functions to these operating systems. 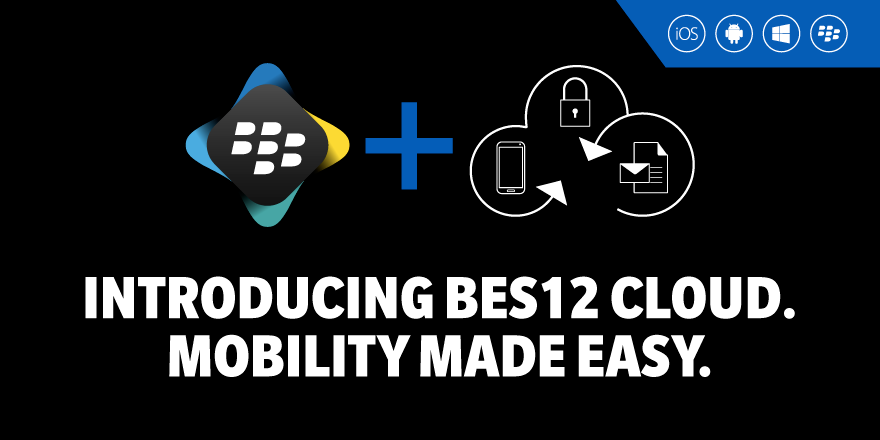 Not to be bested, BES12 had news of its own, with the launch of a cloud version of the enterprise mobile management technology aimed at small and medium size businesses.

Black announced today that the new cloud-based EMM solution will manage iOS, Android, Windows Phone, Samsung Knox, Android for Work and BlackBerry 10 smart phones and tablets and would be released later this month.

The company also said that BES12 would be offered by Sprint alongside BBM Meetings, BBM Protected and BlackBerry Blend to its enterprise customers. 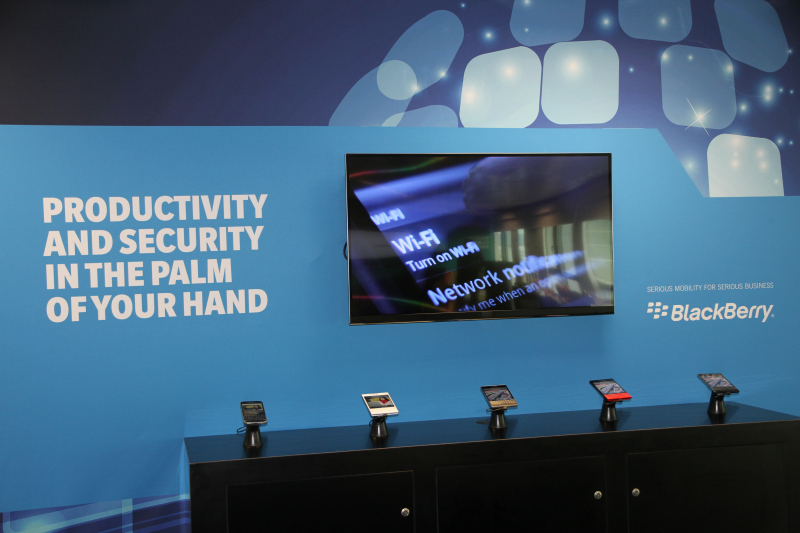 BlackBerry did not forget about verticals, however.  On the government front, BlackBerry worked with Vodafone Germany to bring encryption to mobile calls.  A new VoIP-based Android and iOS app solution called Vodafone Secure Call will work on all networks, even when roaming, and will use Advanced Encryption Standard (AES) 128-bit encryption combined with temporary encryption keys to keep calls from being tapped. 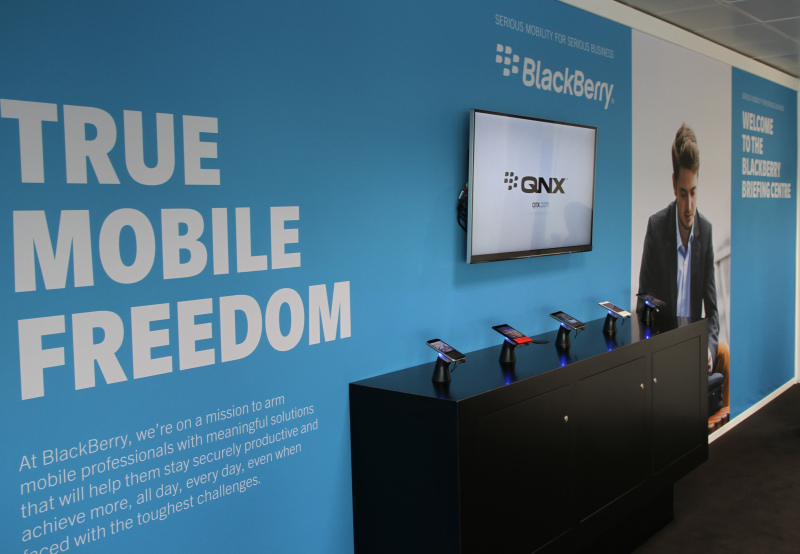 Meanwhile in healthcare, the company unveiled applications available for BlackBerry 10, iOS and Android that include tools to be used in medical reference and screening, EMR/HIS/EHR access, secure communications and alerts, imaging, and telehealth, all developed by partners.