Memorable BlackBerry devices from the past

BlackBerry had to bring in no less than Canadian hockey legend, Wayne Gretzky to endorse the company’s latest smart phone the Passport during the device’s launch in Toronto. The Great One gave a thumbs up to the Passport’s long battery life, praised BlackBerry Hub and sprinkled some hockey wisdom that tied in well with the hopes the company has for its new product.

Gretzky said one of the most memorable advice he got as a young player was: “Go to where the puck’s goiong to be, not where it was.”

Sorry Wayne, but for this slideshow we’re going down memory lane as we take a look at some of the mobile devices BlackBerry produced.

Research In Motion (RIM) introduced a two-way pager in Munich, Germany. The marketing company Lexicon Branding coined the name BlackBerry for the device because the 850’s hard keyboard buttons resembled the druplets of the blackberry fruit. 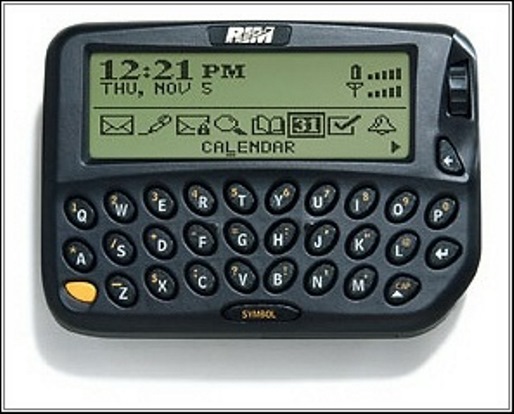 RIM’s 6210 ws the template of the modern BlackBerry smart phone.

The device also managed to get included in the Time All-Time 100 Gadgets list. It was the 10th BlackBerry device and the first one to incorporate a phone that didn’t need a headset to work. Other functions included email, SMS, Web browser and the BlackBerry Messenger. 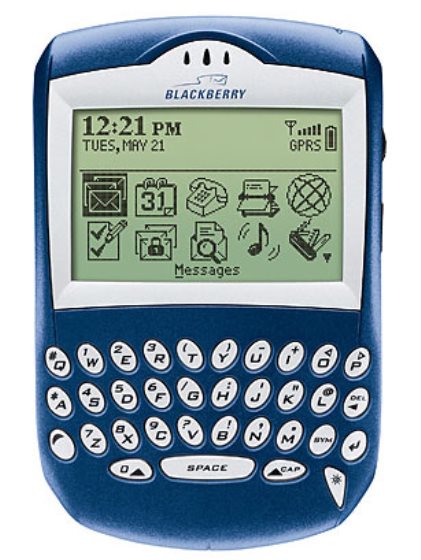 The 7210 was among the first handsets to feature a colour screen. Unfortunately, it used electroluminescent backlight technology that had a reputation for poor image quality. 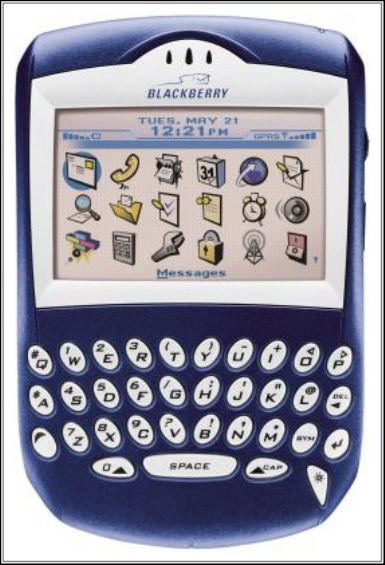 The company developed a predictive text technology labelled SureType for this layout. These model were designed to competed with the slimmer consumer mobile phones. Later 7100 models included Bluetooth and push-to-talk features. 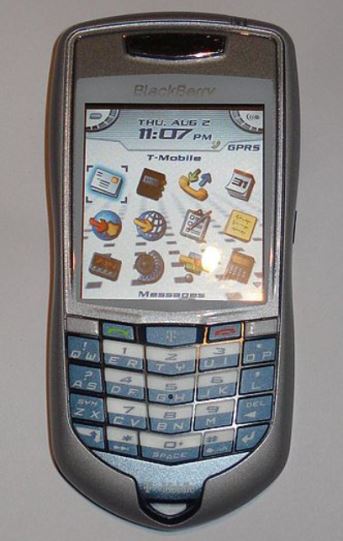 Previous BlackBerry phones used the track wheel for navigation, but  the technology was replaced with the trackball interface when the 8100 was released. The handset also featured a 1.3 MP camera, speakerphone, Bluetooth, microSDHC card and media player. 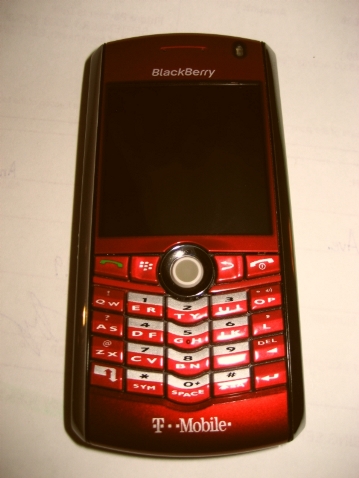 The Curve was one of the last BlackBderrys before Apple’s iPhone totally altered the smart phone market.

With the Curve, RIM sought to provide something for the consumer. It had a 2 MP camera, speakerphone capability, Bluetooth and a nice set of multimedia functions. 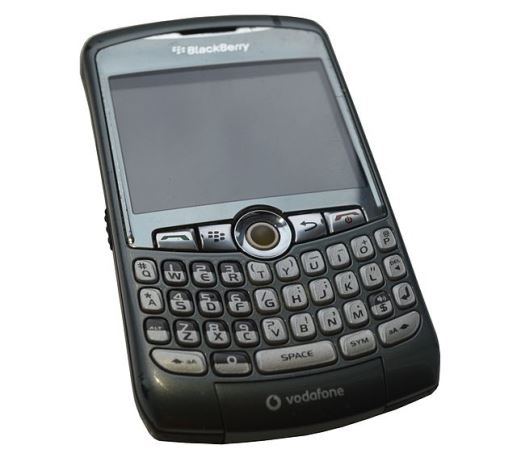 The 9000 sported a redesign that would translate to future BlackBerry devices.

It was also the first RIM handset to provide tri-band HSDPA support. It had Wi-Fi and the higgest resolution on a BlackBerry at that time (480×320 pixels with 65k colour). 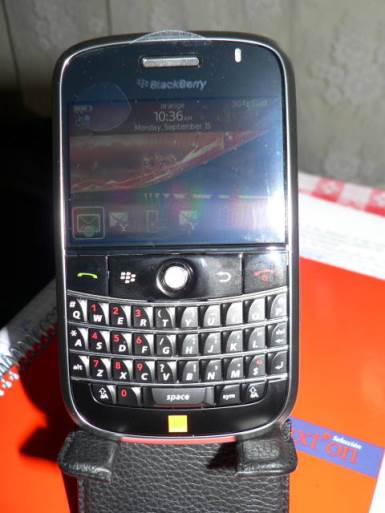 RIM entered the touchscreen era with the Storm which was its first smart phone without a physical keyboard.

It features a touchscreen display that used RIM’s SurePress technology that provided haptic feedback when touched. 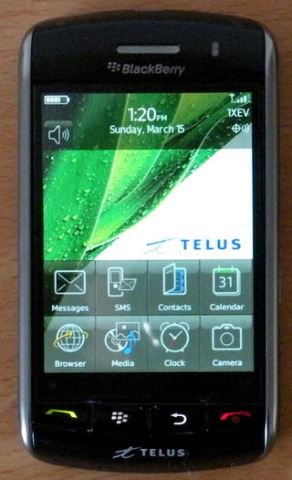 Introduced around the time when the first Android phone came to market, the Bold 9900 was considered RIMs top-of-the-line handset.

Many users loved its mix of capacitive touchscreen interface and hard keyboard function that would later re-emerge in the 2013 BlackBerry Q10. 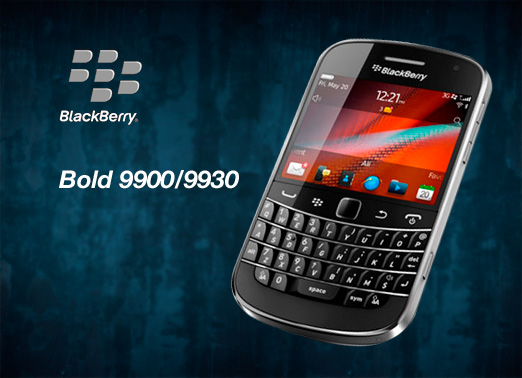