The 2012 Microsoft Worldwide Partner Conference in Toronto set all kinds of records. More than 16,000 people attended the week long event breaking the record set in LA last year by about 1,000.

And, the Canadian contigent was front and centre. Microsoft Canada and its top partners were all on hand for the Canada Party at the Muzik Club in downtown Toronto hosted by noted sports journalist Cabbie (Cabrel Richards) and featuring the iconic band Blue Rodeo. The after party created by 17 of Microsoft more influencial channel partners also rocked the show at the Great Hall. This slideshow has photos for all the fun events from the Microsoft Worldwide Partner Conference in Toronto 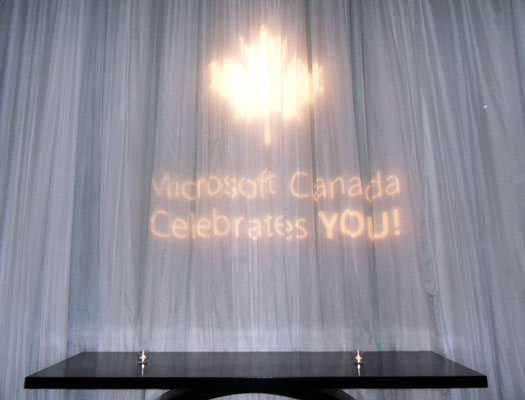 Microsoft will be altering its channel incentive strategy moving away from paying partners on transactions said Jon Roskill, Microsoft’s worldwide channel chief, pictured here during his keynote presentation in Toronto.

Click here to read the story on the new channel incentives from Microsoft. 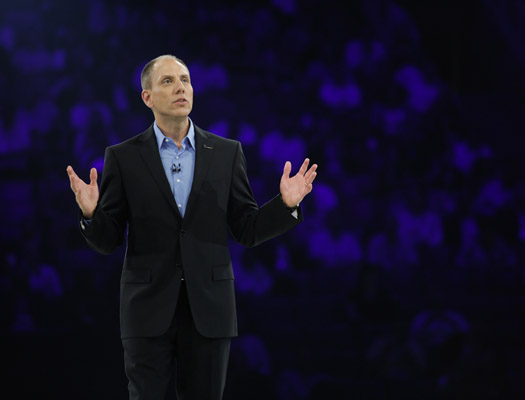 Steve Ballmer was not as loud as previous conferences

Microsoft CEO Steve Ballmer is never shy about poking fun at himself. The WPC in Toronto was no exception as the big boss’ microphone went dead. He tried to use his own voice but to no avail. He was then given a not one, not two, but three alternative microphones. All of them were not working which led to a lot of laughs.Ballmer put up his hands, pictured here. When he was heard he talked about Windows Phone 8.

Click here to read the story about Windows Phone 8. 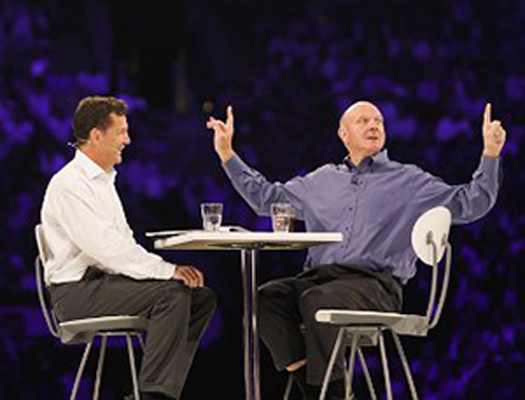 To read more about Perceptive Pixel’s plans for the channel click here. 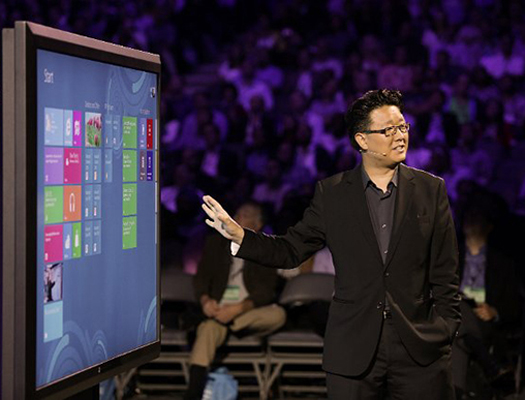 An update on Windows 8

One of the biggest announcements made at the WPC in Toronto was from Tami Reller, pictured here, delivering the news that a lot of people where waiting for. When was Windows 8 going to be released.

Click here to find out all the details of the Windows 8 release. 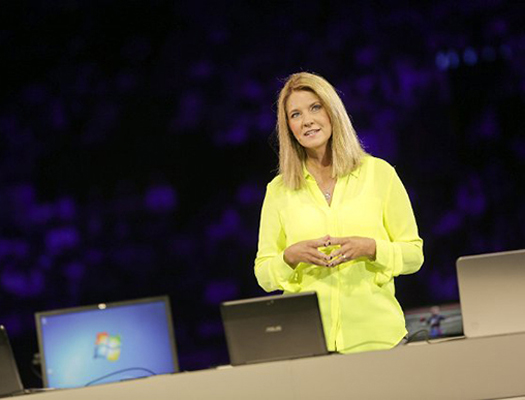 Canadians party at the Muzik Club in Toronto

If you want to see how this party compared to the last year’s in the Mayan Club in LA. Click here to see that slide show. 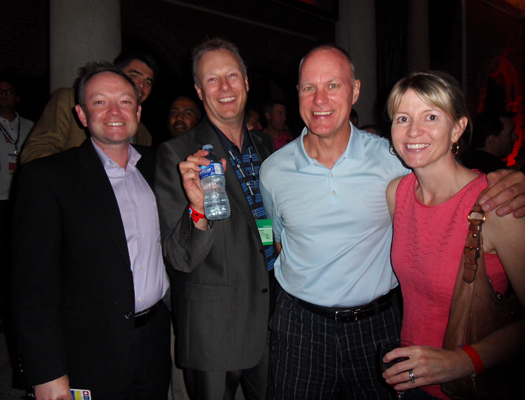 Ingram Micro Canada has always been a great supporter of Microsoft Canada. And all of its senior executives where on hand for the party at Muzik. Pictured here are Jennifer Johnson, Cam Leetham, Daniel Cheng, President of AMA Inc., Tim Billings and Mark Snider. 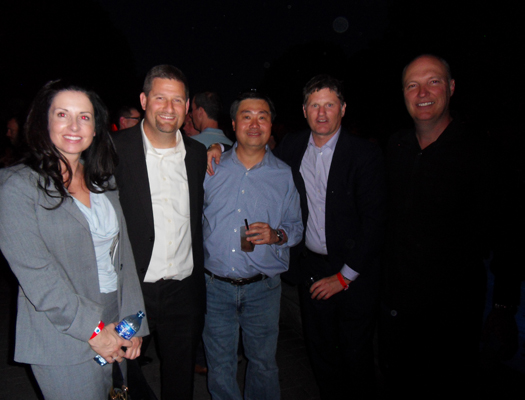 Cabbie on the street with the new President

Max Long, the new president of Microsoft Canada, pictured here with sports personality Cabbie (Cabrel Richards), welcomed all the partners in attendance and allowed Cabbie, the night’s host, to poke some fun at him.

Click here to read more about Max Long and his plans to bring Microsoft Canada back to the top. 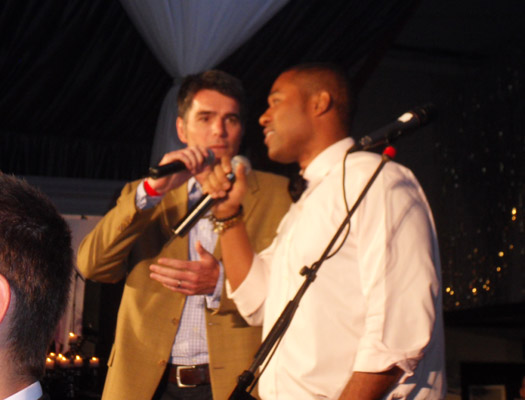 What can you say about the iconic band Blue Rodeo that hasn’t been said already. They were fantastic during the Microsoft Canada party at WPC in Toronto. The band led by Jim Cuddy and Greg Keelor (pictured) played all there hits such as Try, Diamond Mine, Til I Am Myself Again, Trust Yourself, Lost Together, and 5 Days in May. 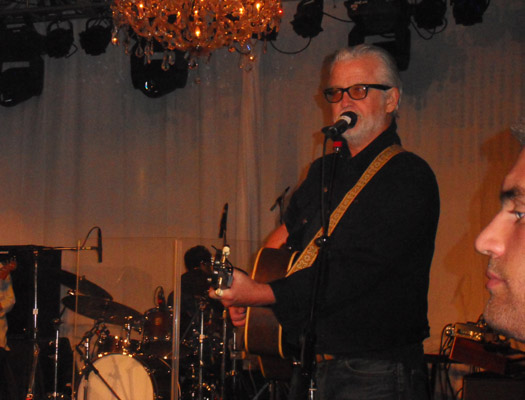 One of the great things about the Canadian channel community is that no matter how fierce they compete they remain friendly. This fact is evident at the Microsoft Worldwide Partner Conference in Toronto. Pictured here are Brian Bourne of CMS Consulting and Jeff Dunmall of Imason, two fantastic solution providers from Toronto. Microsoft tried to address the concerns of the channel community with its new programs for Office 365.

Click here to read more on the new programs announced at the WPC 2012. 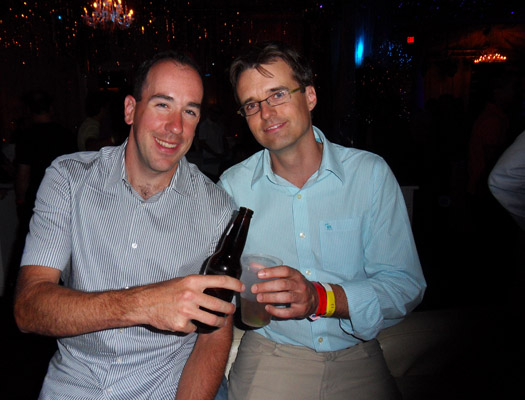 The Microsoft Canada party is a great place to re-engage with colleagues from other cities. Pictured here from the left is Microsoft Canada’s Michelle Michalak, Jennifer Barron of and Vancouver’s Knowledgetech and Tabitha Creighton also with Knowledgetech as well as being a board member for CATA WIT. These three executive worked together at one time in Toronto and reunited at the Canada party. 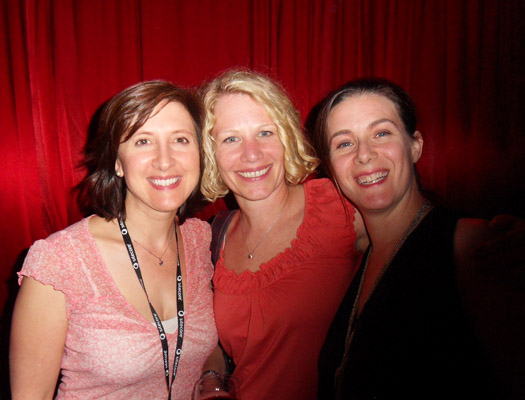 After the Canada party ended at Muzik the solution providers wanted more and they got it at at the annual Microsoft Partner’s After Pary put on by 17 area solution providers. This year’s party needed to have a City Hall vote to be extended to 4 A.M. It was held at the Great Hall and the place was packed. Hamming it up on stage here is CDW Canada GM Mary Ann Yule.

CDW Canada is one of the best solution providers selling tablet solutions. Click here to read more about Microsoft’s tablet strategy including its new Surface product. 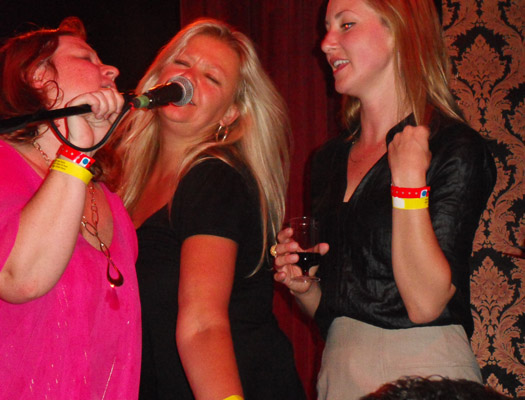 Everyone who is anyone attends the WPC Canada After Party

The host of the Partner’s After Pary this year is the sensational Susie Ibbotson of Navantis Inc. With her is none other that Corinne Sharp, the former Microsoft Canada channel chief. Sharp was mobbed by well wishers when she arrived at the Great Hall. Navantis won the WPC award for Country Partner of the Year.To read up on that click here.

To find out who replaced Sharp at Microsoft Canada channel chief click here. 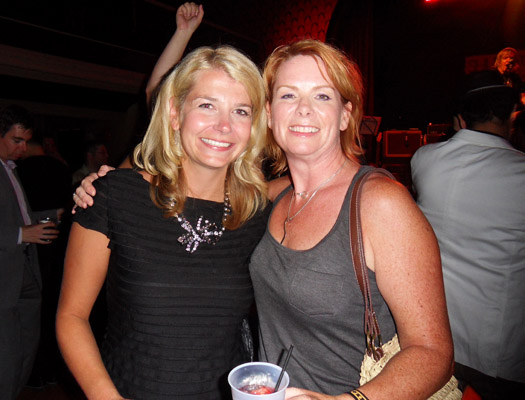 Women of Technology Luncheon at WPC 2012

Those solution providers who survived the parties and the after parties were treated to a fantastic keynote from ONEXONE founder Joey Adler, which was set up by the IAMCP Canada. 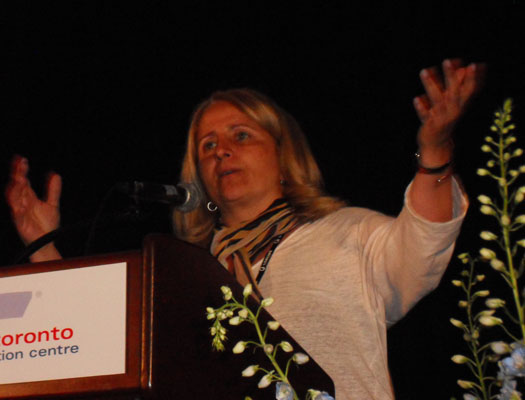