About 3,500 were first time attendees and this conference was the first without company founders Bill Gates and Steve Ballmer. Newly minted CEO Satya Nadella had his coming out party for the channel at this year’s event.

These channel partner executives had more than 8,000 scheduled meetings with Microsoft executives, alliance partners and press and analysts. And, this conference is big with 140 plus countries being represented including Canada.

And, in this slideshow is dedicated to the Canadian partners at this show. Take a look at which partners stood out from the big crowd at WPC 2014 Washington. 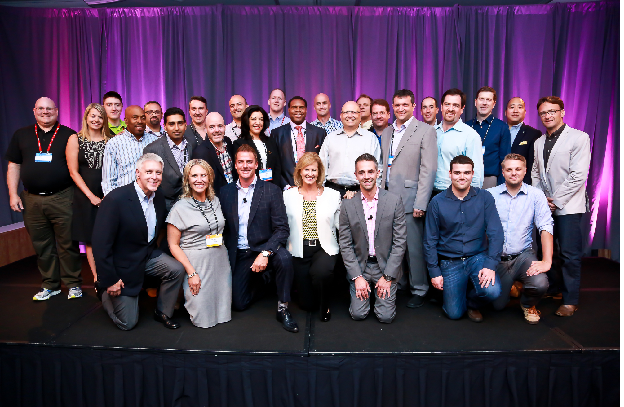 Country partner of the year Cloud-IT from Montreal

The Impact Award for Country Partner of the Year went to Cloud-IT of Montreal.

With over 365,000 Office365 seats deployed and counting; Cloud-IT has developed a scalable, repeatable and profitable model for marketing, selling, onboarding and managing any size of accounts, SMB through to Enterprise as they migrate onto Office365 and select Windows devices to access information anywhere. On average, Cloud-IT clients realize 25 per cent in productivity improvements, 15 per cent in reduced communication costs and 20 per cent in customer satisfaction. Pictured with Microsoft Canada executives Staci Trackey Meagher, Janet Kennedy, Dennis Cerasoli are Majida Rhazi and Steve Noel. 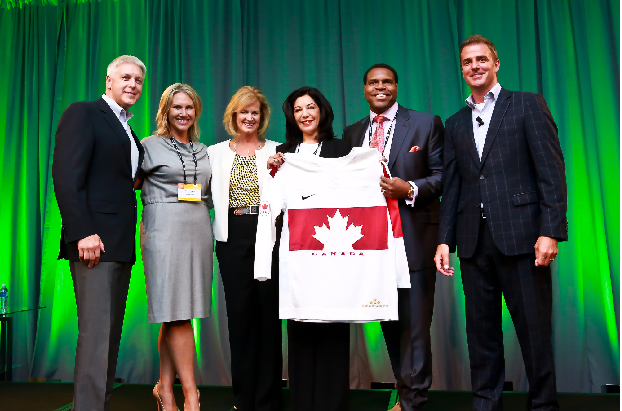 ProserveIT and Envision IT at the WPC 2014 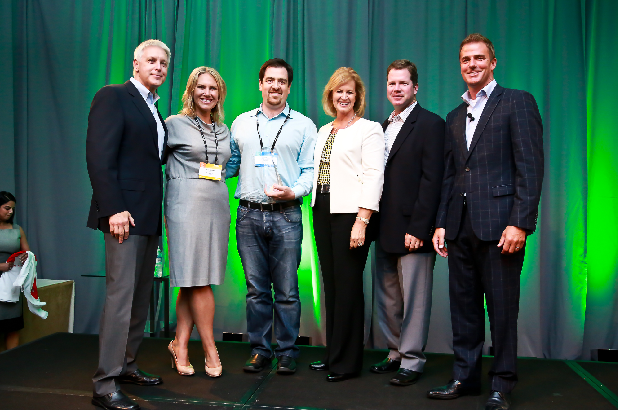 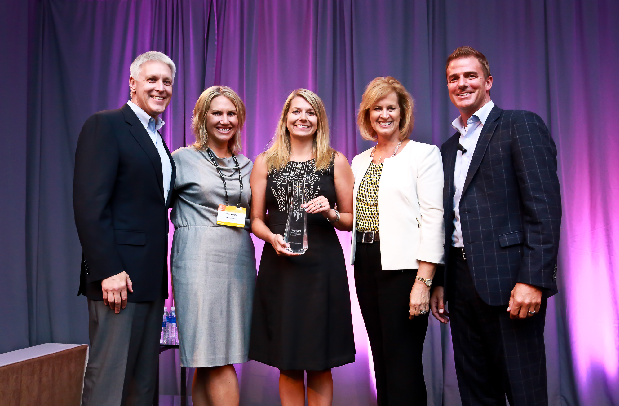 The Folger Shakespeare Library is an independent research library on Capitol Hill in Washington, D.C.,  and it hosted a dinner for the 2014 Impact Award winners. 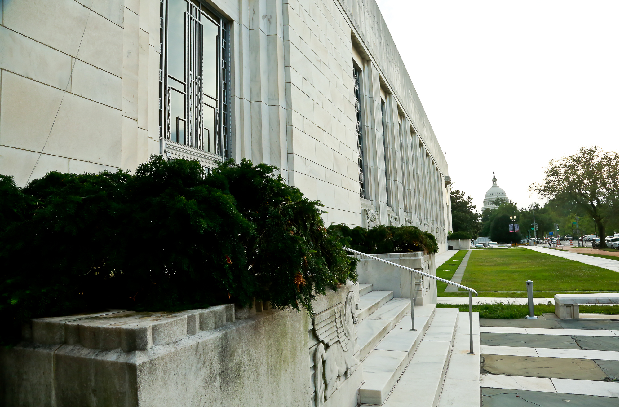 Many top Microsoft solution providers enjoyed a great evening at the Folger Shakespeare Library . This library has the world’s biggest collection of William Shakespeare books. The library was established by Henry Clay Folger in association with his wife, Emily Jordan Folger. They are not from the coffee empire but the Standard Oil fortune. 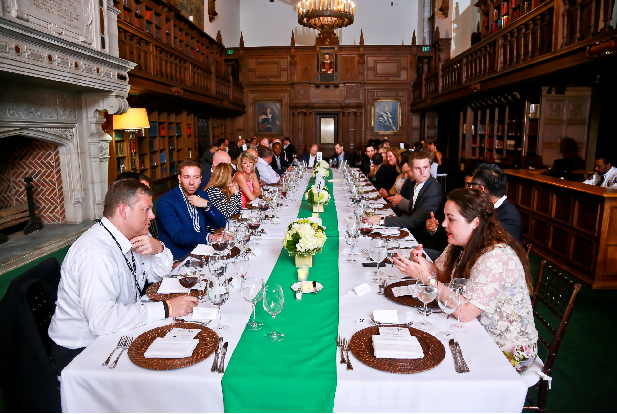 The busiest person at the Microsoft Worldwide Partner Conference is usual the channel chief. But Phil Sorgen took time out to share his time with Canadian solution providers at the Folger Shakepeare Library Impact Awards dinner. 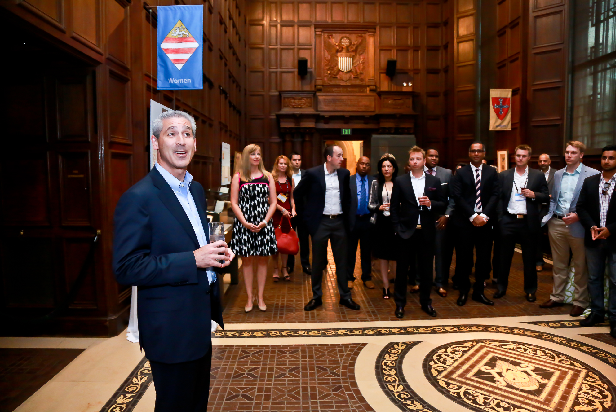 Janet Kennedy, the new president of Microsoft Canada, was very everywhere in Washington from the Impact Awards ceremony, the Folger’s dinner, the Canadian party, the Vision Keynotes and in many channel partner meetings. Her she is with solution provider Charles Nguyen of NetMail.

Read more: What to make of  Microsoft Canada’s new president CDN Women of the IT Channel Ecosystem 2014: Distributors

In photos: Highlights from the CDN Channel Elite Awards gala