New tablets, laptops shown off by Dell at Dell World 2013


New tablets, laptops shown off by Dell at Dell World 2013

AUSTIN, TEX. — Dell is transforming into an end-to end IT solutions company, but one of those ends is still the endpoint. And at its 2013 Dell World conference, the vendor was showing off some of its latest laptops and tablets running Windows 8.1 and Android. 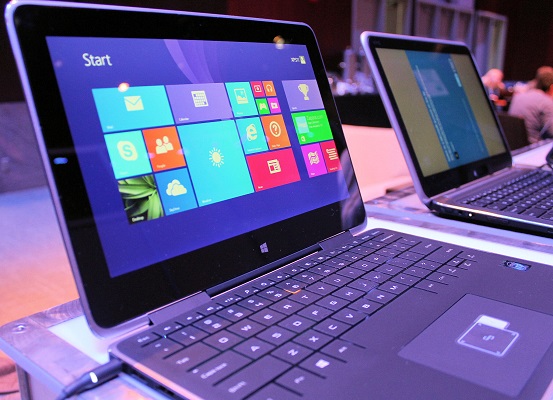 The Dell Venue 7  is designed as a small, portable and affordable tablet for the consumer segment. It features a 7″ HD display, runs Google’s Android Jelly Bean OS, and is priced starting at $149.99 with an 1.6GHz Intel Atom dual core processor. 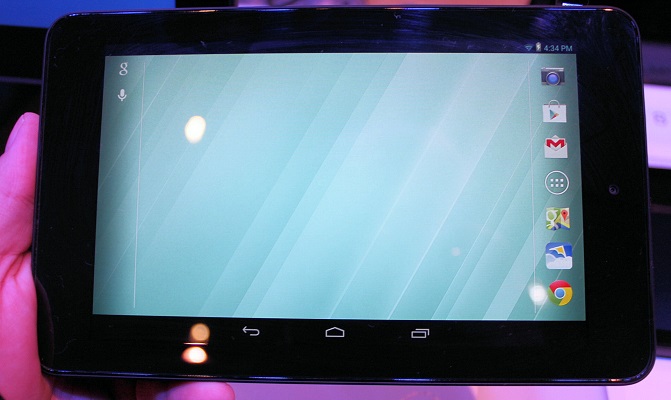 If the Dell Venue 7 just wasn’t quite big enough for you, try the Dell Venue 8. It’s one inch bigger with an 8″ display, but otherwise it’s the same, from the Android OS to the Atom processor. It is a little pricier too though, at $179.99. 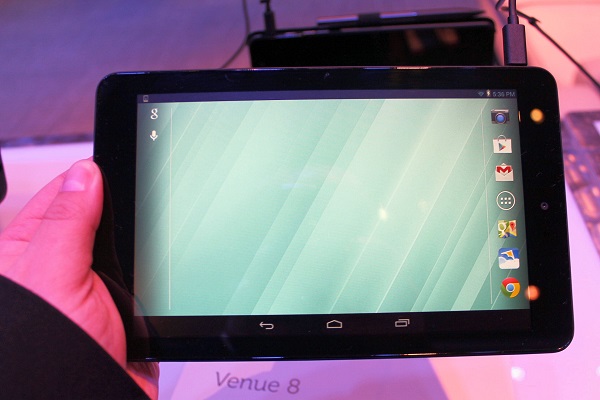 While Android may be sufficient for some users, for those that need more traditional apps, the Dell Venue 8 Pro runs a full edition of Windows 8.1  Designed for productivity, the 8″ tablet is powered by a quad core Intel Atom processor and starts at $299.99 with 32GB of storage. 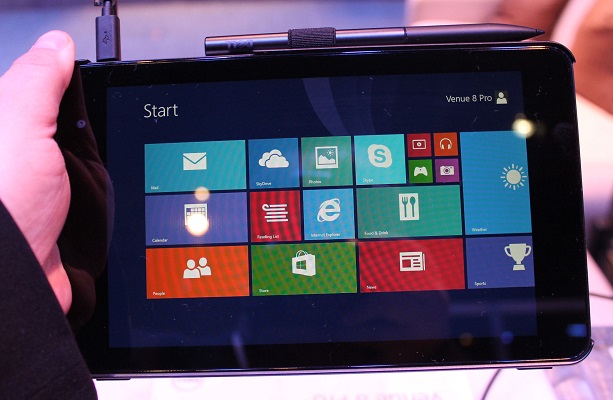 The Dell XPS 11 is an Ultrabook two in one. Running Windows 8.1 and featuring an 11.6″ display, the device can transition between a tablet and a laptop depending on your needs. Its priced starting at $999.99, with Intel Core i3 and i5 models available and up to 256GB of storage. 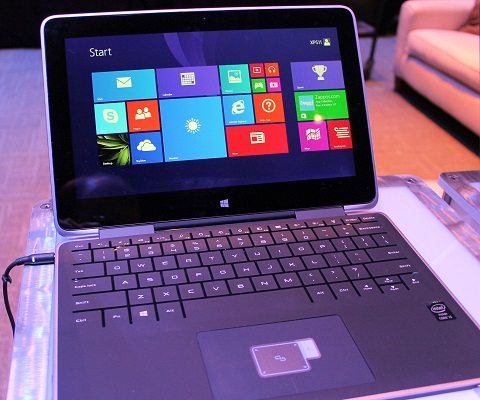 An 11″ professional tablet, the Dell Venue 11 Pro runs Windows 8.1 for those that need business or other Windows programs that Android just can’t offer. Configurations start at  $549.99 and go from Intel Atom to Core i3 and i5, with a variety of accessories available, including a docking station. 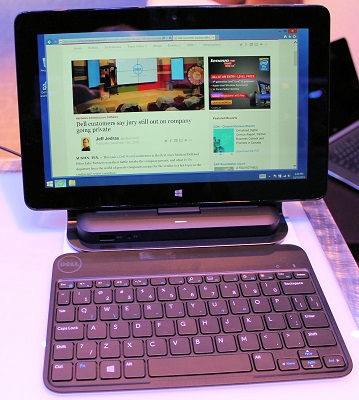 The Dell XPS 12 is a 12″ two-in-one convertible ultrabook — it’s a notebook and a tablet. It runs Windows 8.1 and starts at $999 with 4th generation Intel Core processors, maxing-out at a Core i7 with 8GB of RAM and a 256GB hard drive. Try not to play with the swinging screen too much. 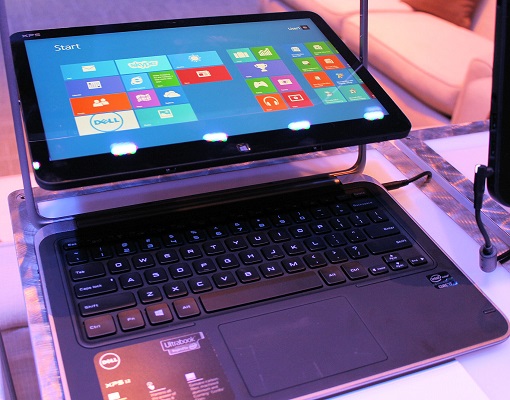 As part of Dell’s line of laptops purpose-built for business, the Latitude 14 7000 Series is a 14″ ultrabook designed as a slim and light tool for mobile business. It runs Windows 8.1 on Intel’s 4th generation Core processors, and is available in a variety of configurations, including a touch display model. 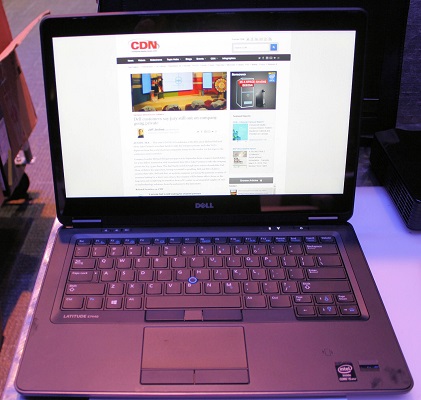 Now that’s a big tablet. Actually, Dell markets its XPS 18 as a portable all-in-one desktop. It features an 18. 4″  Full HD display with a retractable kickstand. It runs Windows 8.1 and is powered by a choice of Intel Core i3, i5 or i7 processor, with configurations starting at $999.99. 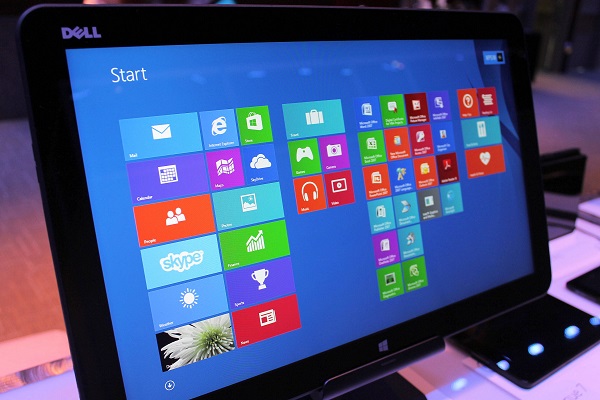 Finally, Dell also showed off its new C2665dnf colour multifunction printer. Touted as cloud-ready, it can scan to and print from a number of different cloud storage services, such as Box, Dropbox, Google Drive, and Microsoft’s SjyDrive and SharePoint Online. Dell is also touting its security functions. 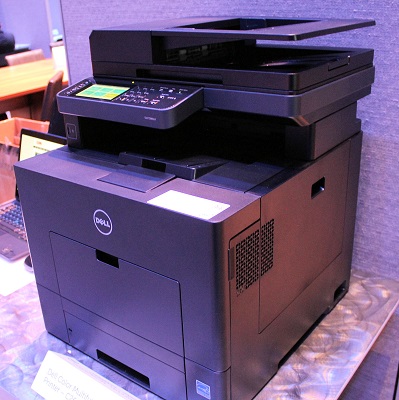 In photos: the grand opening of the Microsoft Store at the Eaton...