So now that you know the first 12 Newsmakers of 2012 lets go through the rest of the list of top executives in Canada’s IT industry.

The CDN editorial staff had some tough decisions on who should make the annual Top 25 Newsmakers in the channel list and who should not. Let CDN know if you agree with our picks? Read on, and find out.

Salesforce.com made Canada a priority in 2012 acquiring Toronto-based human capital management software firm Rypple and Halifax-based co-browsing software GoInstant.
Renny Monaghan is the vice-president of marketing for Salesfore.com and the most recognizable executive north of the border. He brought Salesfore.com’s largest social enterprise event CloudForce to Toronto. 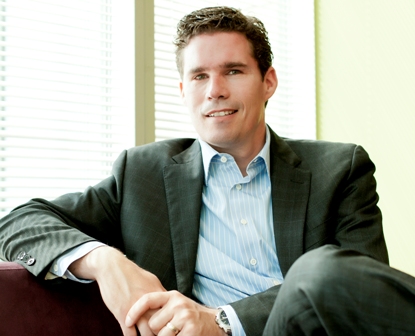 Click here to read about Salesforce.com opening up its platform to the ISV channel

Sean Forkan went right to work at Symantec Canada. The newly minted Country Manager did not waste a second basking in the glow of his new high profile job. He devised new channel strategies, programs and road maps that would see the security vendor become more collaborative and improve partner profitability especially in the SMB market. 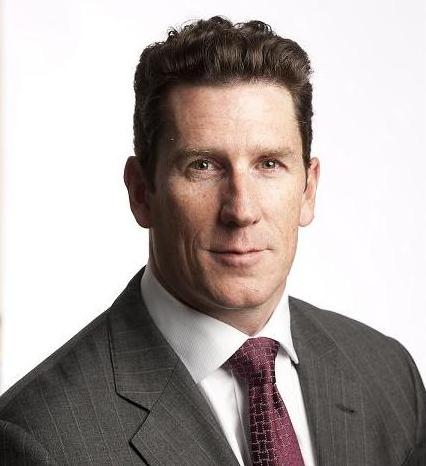 Lenovo Canada did exceptionally well in 2012. As HP struggled, Lenovo picked up steam.
The Canadian subsidiary reached double-digit marketshare in this country netting 10 per cent of the overall PC market, according to IDC Canada.

Stefan Bockhop, director of channel sales with Lenovo Canada, said these are historic highs for the Canadian operation. “We are starting to make inroads into the consumer marketplace, but the bulk of this increase has been in the commercial sector, private and public, with a rich increase in SME sales,” Bockhop said. 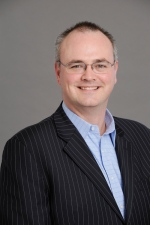 Ingram Micro delivered a whopping number of cloud offerings in 2012. If the goal for the distributor was to be the go-to source for cloud services they certainly outdistance its competitors with more than 50 in its cloud services marketplace.

Ingram Micro Canada president Mark Snider said that the cloud is real and it’s in play and statistic shows that 27 per cent the cloud services offered by channel partners went to net-new customers. 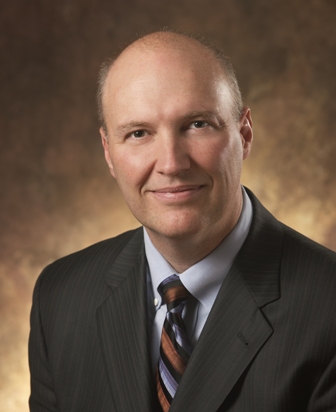 This is the first time Chris Stoate has made the Top 25 Newsmakers list. Stoate is considered to be the pioneer of MPS in Canada. He basically put it on the map. Some of his colleagues have said Stoate kept print relevant when no-one cared about it any more. Stoate sold the Oakville, Ont.-based LaserNetworks, a perennial CDN Top 100 solution provider for many years, to Xerox Canada. 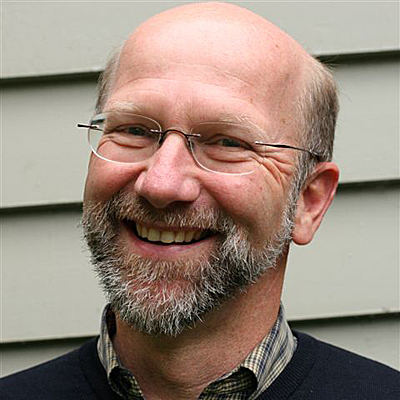 Click here to read about how Xerox acquired Ontario-based LaserNetworks

Mitchell Martin makes this year’s Top 25 Newsmakers’ list because of the exceptional growth of the VARnex Canada group.
When VARnex started three years ago it had a modest 24 solution provider members in Canada. The following year it rose to 47. In 2012, Martin, president of Synnex Canada, has the VARnex community at 81 members. 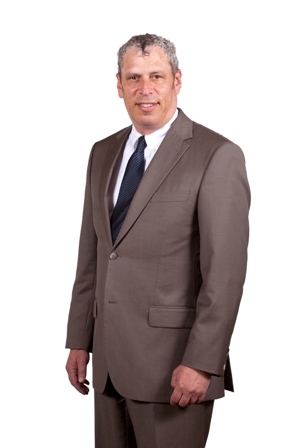 There is no question that big data again was a big issue in 2012. Businesses, big or small, across all industry sectors were challenged by data storage. If there is a face to big data in Canada from a channel perspective it was Jeff Goldstein, the general manager of Canada for NetApp.
Goldstein in 2012 attacked the mid-market with vigor. Under his stewardship, NetApp Canada came up with new plans and solutions that would help mid-size businesses who were faced with increasing data storage challenges and small IT budgets. 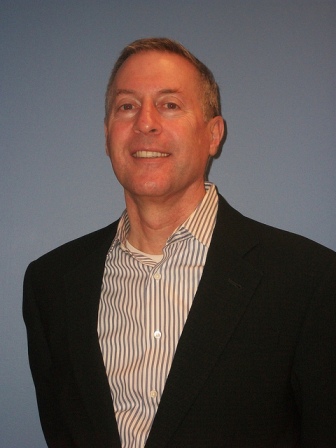 The shadow of Doug Cooper still looms large at Intel Canada and the rest of the Canadian high tech community. Even though Cooper retired late in 2011, Elaine Mah, the subsidiary’s second ever country manager knew she had big shoes to fill.

Mah made the transition look seamless. The formerly Canadian business marketing manager, Mah she doesn’t not to push any specific personal agenda in her new role. Instead, she’s decided to familiarize herself with the entire scope of Intel’s operations, especially in the consumer and channel markets. 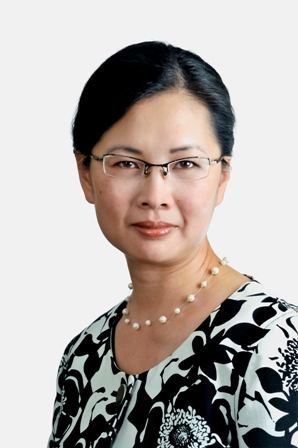 The long time leader of Tech Data Canada was honoured by the parent company having its annual general meeting in Canada. It marked the very first time Tech Data held its AGM outside is Clearwater, Fla., headquarters. It proved to be another feather in Reid’s cap. Company CEO Bob Dutkowsky told CDN that Tech Data Canada was the perfect location to hold the first board meeting outside of the U.S. “It is a way to reward Rick Reid and his team for performing well.” 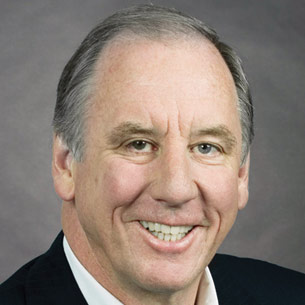 D&H Canada celebrated five years in business with a party and customer appreciation event. It must have been a sweet moment for Greg Tobin, the only leader the Canadian operation has ever known, considering many pundits back in 2007 predicted D&H would fail in Canada. 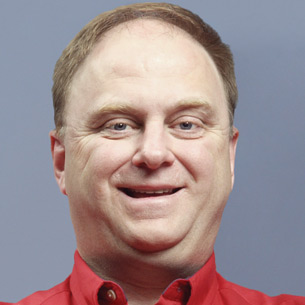 What Carl Paquin has been able to provide for the local solution providers in Quebec has been nothing short of spectacular. The Brossard, Que.-based buying group started with just 20 resellers and in a short amount of time grew to more than 100 boasting an expertise base of more than 1,000 individuals and revenue base of more than $200 million. 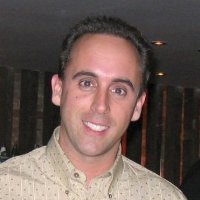 NetSuite wasn’t as boisterous in 2012 as it has been in past years, that’s likely part of its transition from disruptive upstart SaaS vendor to publicly-traded hosted ERP developer. Channel chief Craig West did continue to rock the channel with 50 per cent margins, a Canadian roadshow and the introduction of SuiteCommerce for solution providers. 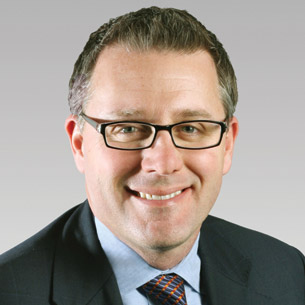 Click here to get up close with NetSuite’s deep ERP

#25 Bring Your Own Device

While it was rivaled by cloud computing on the hype front, there’s little doubt that bring your own device, better known as BYOD, was the biggest trend of 2012.