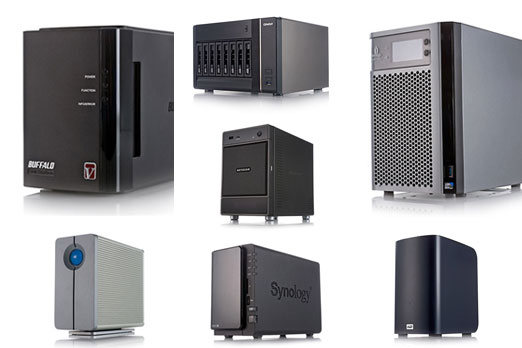 The $380 Buffalo LinkStation Pro Duo streams media well–and it performs well, too, thanks to its 1.6GHz CPU. Software features include the usual sharing, DLNA/iTunes media serving, and Mac Time Machine support, but you also get rarer perks such as Bittorrent downloads, Squeezebox streaming, backup from PCs using the five supplied licenses to Nova Backup, and Website serving. 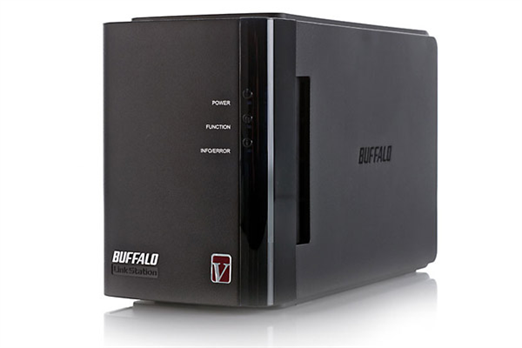 The Synology DiskStation DS712+, sold diskless and and populated with hard drives, is a two-bay network-attached storage box that clearly anticipates the future. This business-friendly box can connect to Synology’s five-bay DX510 external expansion unit to accommodate up to seven drives. If you don’t need more than two drives right now but suspect that your burgeoning data set may eventually require a bigger storage system, that combination could make sense. Beyond expandability, the DiskStation DS712+ offers Synology’s capable operating system and excellent performance. 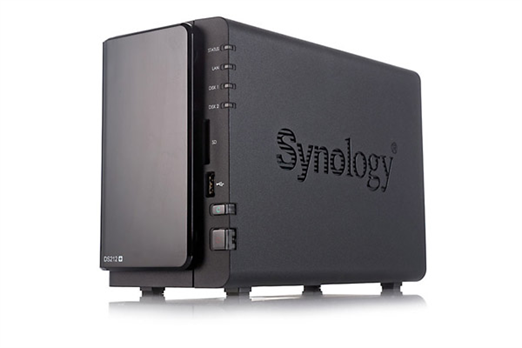 If your shared data or storage needs are greater than a four-bay box will handle, the eight-bay QNAP TS-879 Pro is just what the doctor ordered. With 2GB of memory and an Intel Core i3-2120 CPU, it’s fast and then some. It also sports dual gigabit ethernet ports for failover protection and aggregation, plus QNAP’s feature-rich operating system. But it’s expensive: $2199 without drives, and $2920 with 6TB of hard drives. 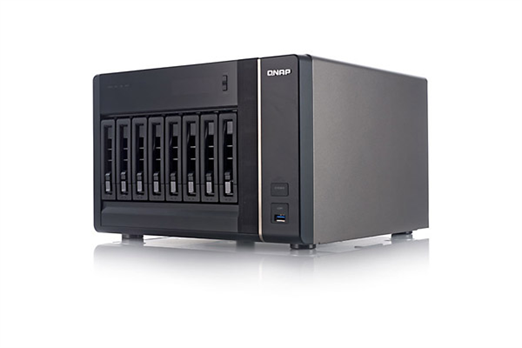 The Iomega StorCenter PX6-300d is a fast, fairly well-designed six-bay NAS box sporting many of the advanced features in network-attached storage that have emerged over the past several years. It’s a tad unusual in that it mixes IT-type features such as management via the unit’s LCD display with consumer-oriented perks such as support for social media sites Facebook and Flickr. And it’s not cheap: its price is $1765 when packed with 8TB of drives (or $899 without any drives). 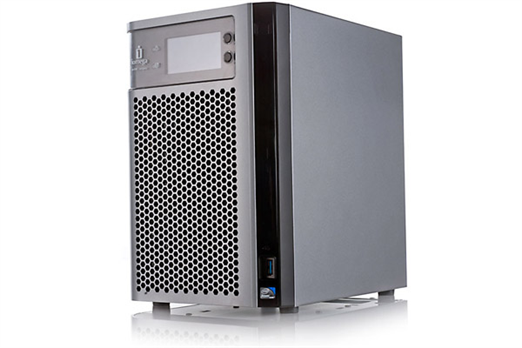 The two-bay Western Digital My Book Live Duo 4TB covers the basics well, and does so for a lot less than most competing NAS boxes. Priced at just $380 (as of March 23, 2012), it’s easy to configure, provides all of the sharing features that most home and small-office users need, streams media well, and has strong backup capabilities. It also provides access to files from mobile devices, and it turned in very good performance when reading large files. 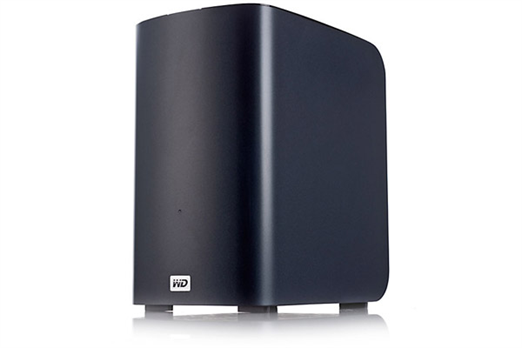 Without drives, the $400 Netgear ReadyNAS NV+ v2 is very inexpensive for a well-constructed four-bay NAS box. But add two 1TB drives (as tested, which brings the price up to $800), and factor in its poky performance, and the box’s value becomes a less clear proposition. 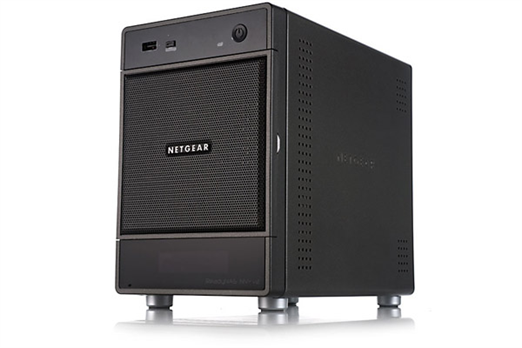 SUBSCRIBE
Previous article
The Smithsonian celebrates The Art of Video Games
Next article
Women in the IT Channel 2011: Part One