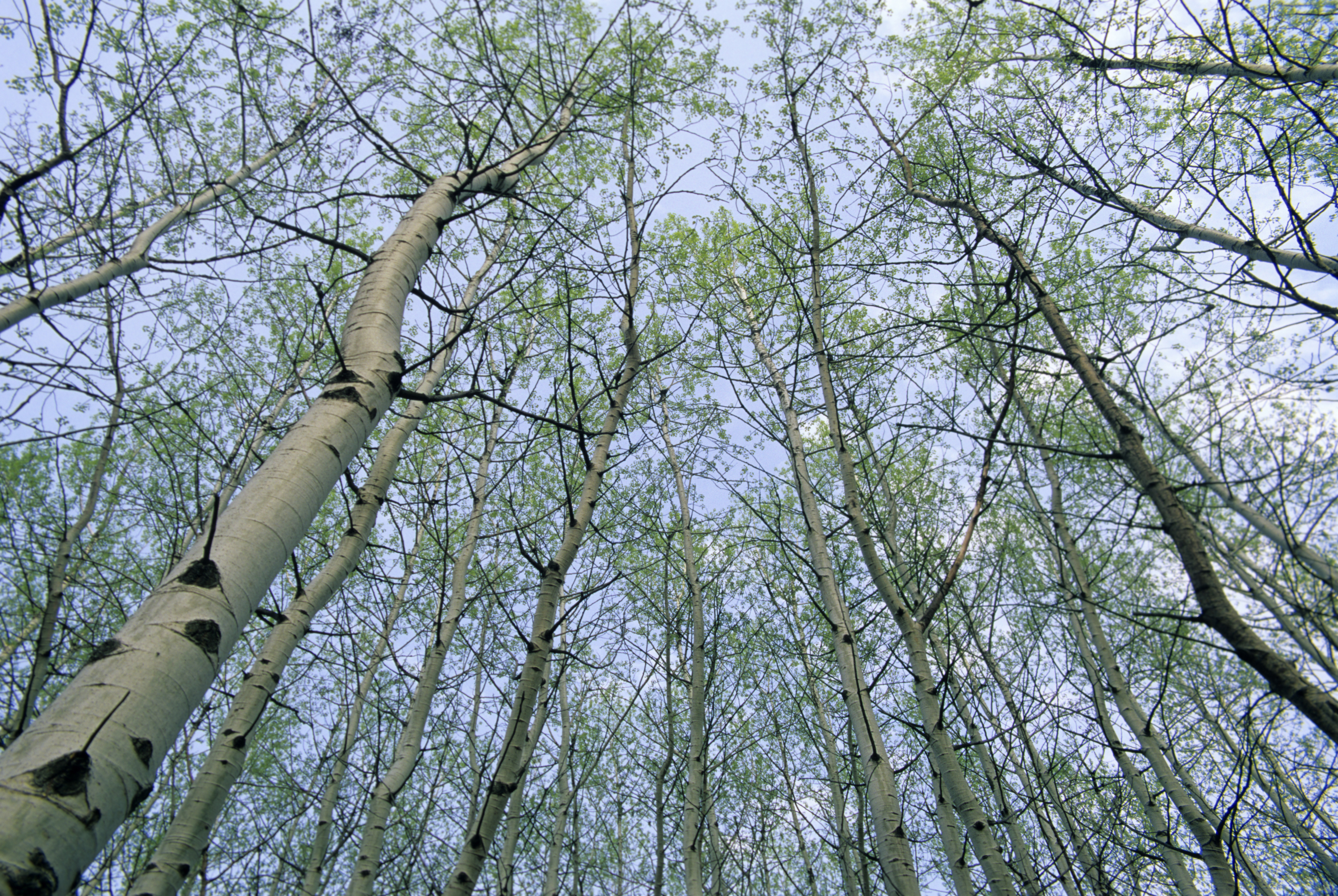 The conference drew more than 200 channel partners from across North America and Latin America, including 15 solution providers from Canada. This was a 40 percent increase in partner participation from last year’s conference in the Dominican Republic.

Find out who attended the conference and some of the big news announced by Kaspersky. 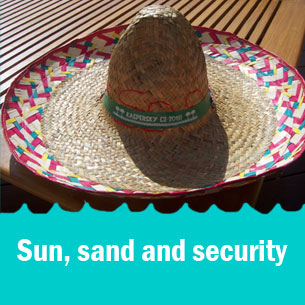 Mexico’s beautiful Riviera Maya was the setting for Kaspersky Lab Americas Partner conference. The company has done wonders in the retail market, with an estimated 165 per cent growth from 2009 to 2010, but the company is also trying to establish itself in the SMB and Enterprise markets. The company has a 100 percent channel model and developed the Green Team channel program for resellers.

Click here to watch a video about the company’s plans for the SMB and enterprise market. 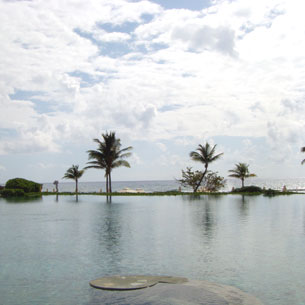 Eugene Kaspersky, co-founder and CEO of the company, is the Internet security vendor’s greatest asset. He is a tireless campaigner for a clean Internet experience for everyone. He is pictured here in his Ferrari racing jumpsuit with channel partner Abraham Esparza of SCSI of Mexico. At the conference Kaspersky announced a marketing partnership with Formula 1 team Ferrari.

Click here to watch a video interview with Eugene Kaspersky explaining why he wanted to partner with Ferrari. 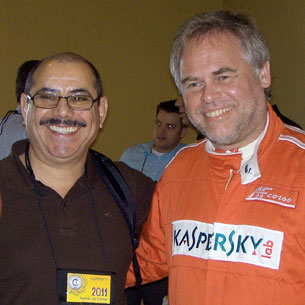 Kevin Krempulec is the Canadian lead for Kaspersky and he brought down two of his newest recruits for the partner conference. Pictured here with Krempulec are Dean Grey and Leanne Sharpe. 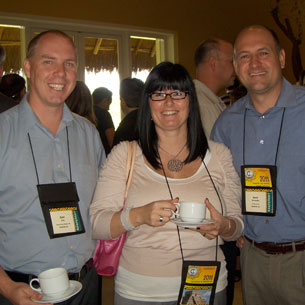 American partner Curtis Jacobson, the president of Corporate Technology Group, along with several other resellers were asked to go on stage to perform amusing stunts.

In this stunt, Jacobson contructed an inverted pyramid out of Sprite cans. Kaspersky’s partner conference was a low key affair aimed at striking a balance between work and play.

Randy Drawas, the chief marketing officer for Kaspersky Lab in the Americas doing is best Don Cherry impersonation announced that the company is getting into the managed services space at its annual partner conference and are readying a solution for release in the second quarter of this year. 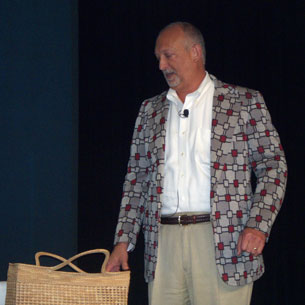 Metafore, one of the top Canadian solution providers, was at the Kaspersky partners conference and was recognized by company CEO Eugene Kaspersky and Americas president Steve Orenberg as with an award. Jeff Milcz of Metafore was on hand to receive the award.

Partners such as Metafore were interested in Kaspersky’s new incentives and rewards program for training.

Watch this video on the new program with comments from Steve Orenberg and partners. 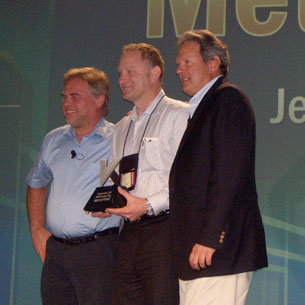 After an intense two days of sessions it was time for Kaspersky executives and its channel partners to enjoy themselves.

Reynolds joined the Internet security vendor just a year ago and has already made significant contributions. 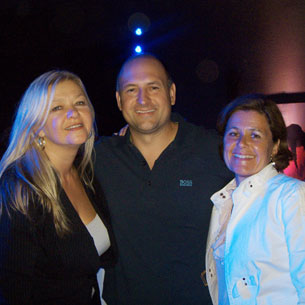 At the evening event Kaspersky brought out several self-portraits of the famed Mexican painter. Kahlo’s work is best remembered for her vibrant colours.

This picture is one of Kahlo’s many self-portraits. 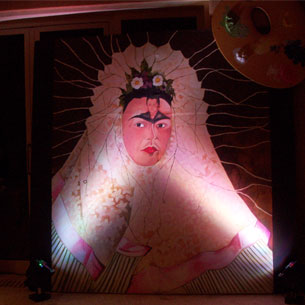 A grand stage for Kaspersky

Kaspersky Lab Americas Partner conference was held at the ultra luxurious Grand Velas Riviera Maya. An all-inclusive resort in Cancun. The Grand Velas is the only 5-Diamond resort, rated by CAA, in the Yucatán peninsula.

Next year’s event may be in Hawaii if Eugene Kaspersky has his way. But we shall see. 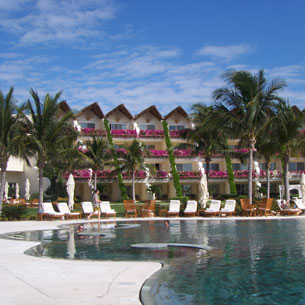 Kaspersky has some lofty goals

Besides the Ferrari partnership Kaspersky announced a partnership with General Atlantic, a global investment firm, to help them with acquisitions and possibly an IPO down the road. Company COO Eugene Buyakin talked about how Kaspersky will try to challenge the top security vendors in the market place. 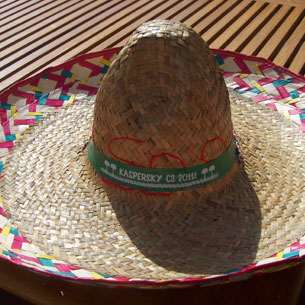