A few days from now students will be trooping back to the classrooms. It might not have much of a summer but computer maker Dell Inc. is hoping to make school days a lot more fun with a new lineup of computing gadgets.

First up is the Venue 8 Pro Tablet, the eight-inch tabket weighs only 0.87 lbs. but it packs a lot of productivity capability with Windows 8.1, Windows 8.1 Pro and Office Home & Student 2013 productivity suit. The device is powered by the Intel Atom quad core Z3740D processor.

Both devices have lots of juice for a whole day in class of researching assignments on the Web or cheking up on friends status updates. According to Dell, the Venue 8 Pro has up to 9.9 hours of battery life. 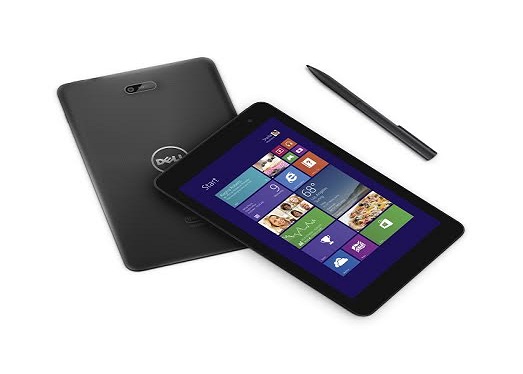 XPS 13 Touch
Slim, sexy and highly capable. No were not talking about the campus hottie. But Dell’s XPS 13 Ultrabookmight be considered sizzling by some. It’s also a beauty you can touch. This XPS has a 13.3″ full HD 1050p touch screen. Standard, full-size backlit chiclet keyboard makes sure the tactile experience is enjoyable even in the dark

The XPS 13 is a power player with its speedy 4th generation Intel Core i5 or i7 processor offering enough computing power for students and professors as well.
The notebook weighs in at just about 2.9 lbs. and is only 18mm at its widest point.

Alienware 14
Make the school season a time for adventure with a serious gaming laptop like the Alienware 14. Dell claims its portable powerhouse is 1.15 times faster than last year’s model.

The Alien 14 boasts of faster loading times with a choice of Intel Core i5 or Core i7 processors. It comes with the next generation 700 series Nvidia GeForce graphics card, sorround sound powered by Klipsch Audio and Ethernet technology by Qualcomm. The machine is capable of eight-way multi-tasking and it comes with a six-cell lithium ion 69wHR battery. 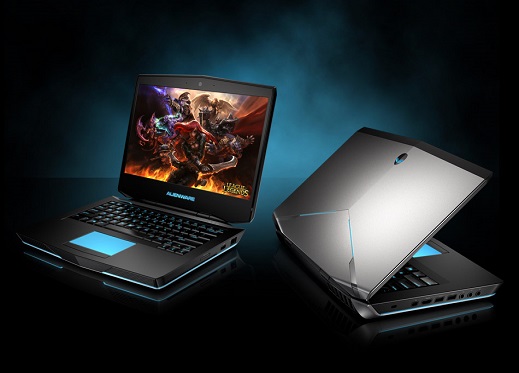 Inspiron 11 3000 Series two-in-one
Dell is marketing its Inspiron 11 3000 series as a new line of tablet and PC convertibles. A 360-degree hinge design allows users to flip the keyboard around and lay the device flat on their lap or tablet and use the machine as a tablet. Users can also flip the tablet to it tent position for a hand-free easel position.

Portability and affordability are the selling points of the Inspiron 15 5000 Series. However, this line of 15.6″ laptops also come with an impressive list of features.

Buyers have a choice of Intel Core i5 or Core i7 models. All four iterations in the line come with standard 8GB of memory and a 1TB hard drive as well as Waves MaxxAudio technology that’s ideal for sound mixing, streaming or just chatting. The display is LED backlit with Truelife and HD resolution of 1366×768 and an availble touch screen option. The machines have wireless and a Bluetooth capabilities and the primary battery is a three-cell Lithium Ion (43WHr) unit. 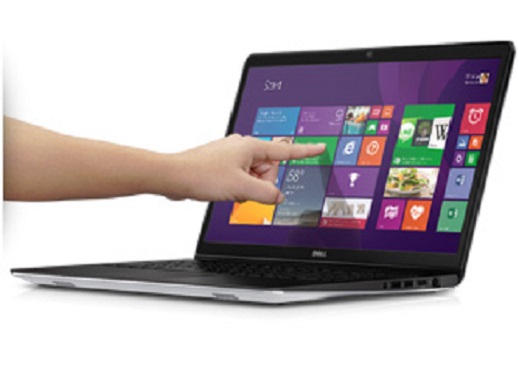