The list of data disasters is downright comical in some cases. They also come from all over the world including outposts like Poland and Hong Kong. Kroll Ontrack has been developing data disaster lists of some of the toughest physical and logical failures from its offices around the world.

Todd Johnson, vice president of data recovery operations, Kroll Ontrack, said the company is called when the worst of the worst happens, and long-standing expertise combined with cutting-edge techniques is required. Through Kroll Ontrack’s proprietary tools and 18 data recovery labs and ISO-5/Class 100 cleanroom environments, the company often succeeds recovering deleted, corrupt, missing, or inaccessible data from personal devices all the way up to complex servers.

Click on the next slide for the top data disaster of 2013.

A cell phone is not bullet-proof

This happened in the U.S. and needless to say they have a unique gun culture. The outcome of this disaster was a full recovery of about 10GB of data. The company isn’t sure how this poor Samsung Galaxy got shot, but in this case the selfie tells a 1,000 words. 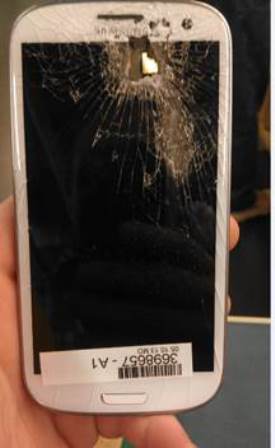 Spiders in the data centre; run for your lives

This next one comes from Italy. Kroll Ontrack was called in to work on a five-year-old server where the hard drive had crashed. When the data recovery engineer opened up the drive, he found the nest and spiders inside. They also had a vacation home in the drive of the server right next to the parking area of the heads. The outcome of this disaster – my spidey senses tell me – 100 per cent of the data was recovered. 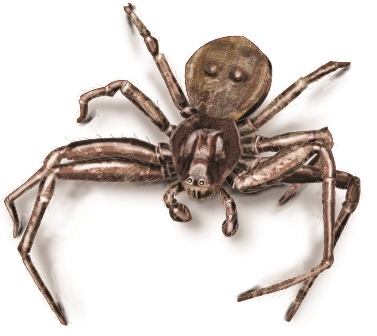 No. 3 on our list takes us back to the U.S. Unfortunately, some of the biggest data disasters stem from natural disasters. When one customer learned about looming Hurricane Sandy, they sprang into action and made a backup of all of their servers. However, they couldn’t have predicted that the river half a mile from their office would have flooded to the extent it did, leaving all of their servers and backup tapes submerged in 28 inches of water. Kroll Ontrack was able to recover 100 per cent of the office space design company’s data, which had been in business since 1957. The company said that without data recovery, they would have had to rebuild their business from scratch.

Jolly ole England is our next stop. Kroll Ontrack received a package of hard drive pieces. When Ontrack Data Recovery engineers called the company to find out what had happened, the company explained that the drive had been hit repeatedly with a hammer. The company insisted Kroll Ontrack try to recover the drive data. One file was recovered. What the company learned from that one file was that an employee had tried to wipe a file and destroy evidence. The one file recovered was enough to prosecute the employee. 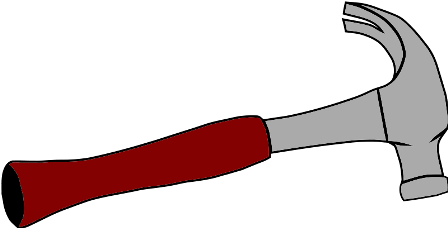 Use caution while under the influence

Again back in the U.S. for this next one. After a night of partying, a man woke up in the middle of the night and used what he thought to be a restroom. In the morning, he discovered that it was not a restroom, and his laptop was a poor substitute for a toilet. Kroll Ontrack was able to recover 100 per cent of the data. 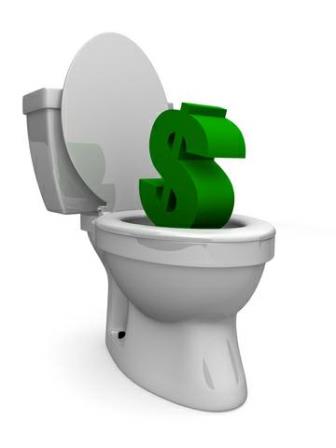 We are back to Italy again where a thief took a laptop among other items from a home, but must have gotten scared off during the robbery. While fleeing, the thief abandoned the laptop in the garden. It was found by the owner after being out in the rain all night. Kroll Ontrack was able to recover the data from the SSD inside. 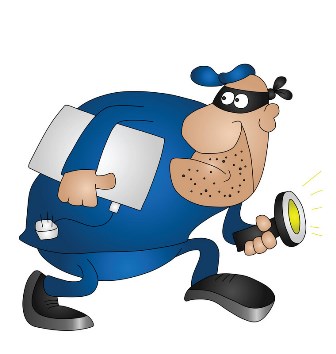 This time we move to France where one day, the mother of three children tried to start the family computer without success. Error message. She asked the children if something strange happened because they were the last to use it. No answer. She suspected something and asked again. The oldest sibling said her brother was so angry he lost a video game that he slammed his fists on the keyboard! The outcome here more Call for Chores than Call of Duty. 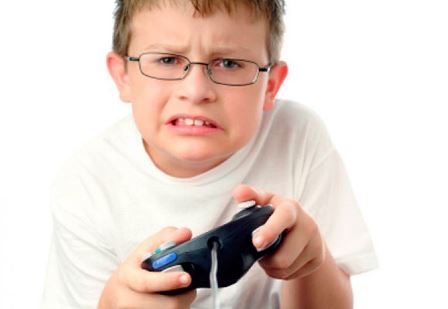 We are again back in the U.K. for this next one. A university student called looking for emergency service on her laptop. She had lost her year-end term paper, and needed it back to pass her class. When the Ontrack Data Recovery engineers asked what happened to the laptop, she explained that the year-end party from the night before was the culprit. Her laptop was found drowning in spilled drinks. The outcome she definitely has a better excuse than the dog ate my homework. 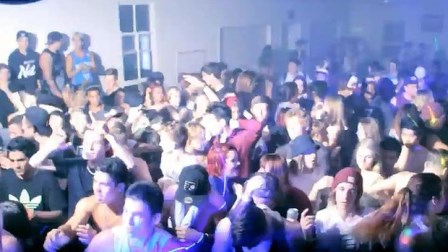 The next data disaster comes from all places Poland. While producing a movie for a film festival, a team of filmmakers encountered an on-set disaster. They were backing up their laptop to an external drive during production one day, when one of the crew members accidentally kicked the table over. Both the laptop and external drive crashed to the floor making the data inaccessible. Eighteen months of production and investments gone with only two months until the festival. The outcome, Kroll Ontrack was able to recover over 80 per cent of the data, enabling the filmmakers to make the festival’s deadline. Kroll Ontrack is listed in the credits as their technology partner.

At No. 10 on the list we go to Hong Kong. When a world cyclist and photographer arrived in Hong Kong in May 2013, they discovered that the hard drive with two years of photos and video of his 40,000 km cycle fundraiser around the world was broken. The Hong Kong team quickly got to work on this case, but it proved to be a very challenging recovery as the drive had major media damage in multiple locations on multiple surfaces. The outcome? Trying every imaginable recovery technique possible, the Ontrack Data Recovery engineers were able to recover most of the images. 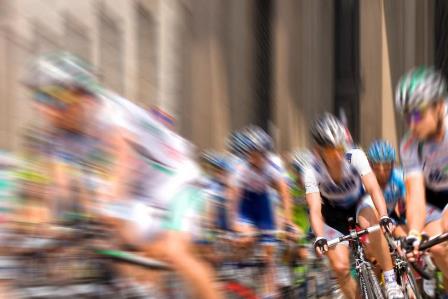