The top solution providers of the millennium … so far 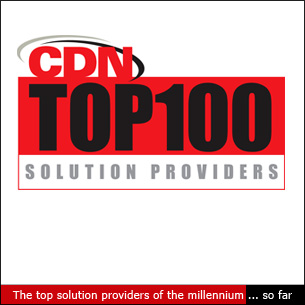 The top channel partners of the 2000s

With the clock ticking down to CDN’s Top 100 Solution Providers of 2010 gala event, it’s a good time to take a look back at those channel partners that have been the leaders of the pack over the last decade.

The first Top 100 list was compiled for 2002, and is a ranking of the top solution providers in Canada based on revenue. For this slideshow, we took the top five performers for each year and awarded points based on their ranking each year. We then added the points up to get the nine top performing partners of the decade.

Some of the top solution providers are still ruling the roost today. Some have merged, acquired or changed their names. And some are simply no more.

Who are the top solution providers of the 2000s? Read on to find out. 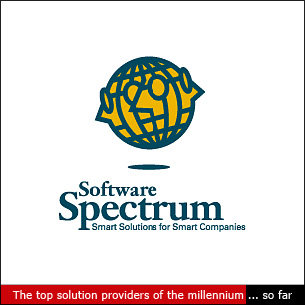 Software Spectrum Canada makes the list thanks to a pair of 5th place finishes in 2004 and 2005, and was also a winner of multiple CDN Channel Elite Awards before its parent company, Software Spectrum, was acquired by Insight in 2007 for a cash purchase price of US$287 million, plus a preliminary working capital adjustment of US$33.3 million, net of cash acquired to Level 3 Communications, which owned Software Spectrum.

Software Spectrum also finished just out of the top five in 2003, and can be considered a strong contributor to the success that Insight Canada enjoyed in the rankings in later years.

Before the acquisition, Software Spectrum had success as a large account reseller for Microsoft. It won the 2005 Gold Channel Elite Award for Best E-Solution for Media Pane, which ties into a customer’s existing procurement modules and enforces purchasing standards by creating automated workflow approval rules. 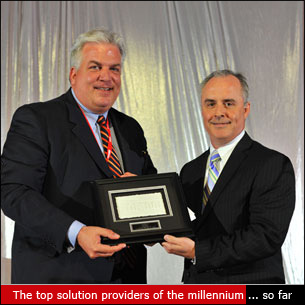 We can probably expect to see Metafore move higher up this list a decade from now, thanks to its merger with formerly separate sister company Microserv late in 2009. The combined Metafore took 4th place in 2009, and managed a 5th place finish on its own in 2007.

Combined, Metafore Technology Inc. has the potential to be a $400 million-plus solution provider, but the objective for the new entity is not to maintain the revenue they have today, but to grow the business. 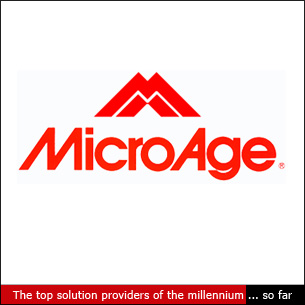 While they’ve fallen down the list in later years, consecutive third-place finishes in 2003 and 2004 earned MicroAge the 6th spot on our list of top performing solution providers of the decade.

MicroAge is one of the best known solution providing franchise operators in the history of the high tech sector. In Canada, MicroAge is owned by Hartco, but it has locations across Canada.

The technology services integrator provides multi-vendor products and integrated services through a network of branches and alliance partners that are independently owned and operated. MicroAge is successful because they are back by a large company with a local look and feel. 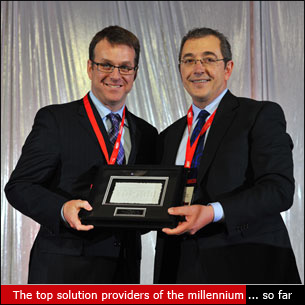 While it’s had a name change or two over the years, the company today known as CompuCom has been a regular on the Top 100 list. It placed 4th in 2003 as GE IT Solutions, and then finished #4 in 2008 as CCSI Technology Solutions and #5 in 2009 as CompuCom Canada.

The former ITS division of GE, CCSI was acquired by Dallas, Tex.-based CompuCom in 2004. It got a big boost 2008 when it acquired SaltSpring Software of London, Ont., which brought CompuCom the Microsoft Large Account Reseller (LAR) status it had long coveted.

In addition to the Microsoft, CompuCom is also a key partner of Cisco Canada in the unified communications space, winning recognition as its top services partner in 2008. 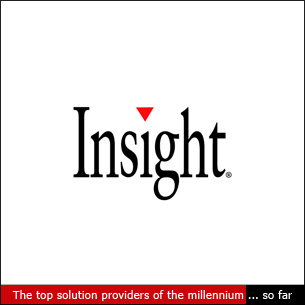 Insight Canada made its first appearance in our top five at #3 in 2006, and with the acquisition of Software Spectrum Canada in 2007, it moved up to #2 that year before slipping to #3 in 2008.

Montreal-based Insight Canada has become a trusted advisor to its clients across Canada. Insight serves clients across the business spectrum, from the SMB and enterprise to the public sector, leveraging hardware, software and services-based solutions across more than 200,000 brand names.

Partnering with smaller regional players across the company has become a key part of Insight Canada’s solutions-based selling approach.

Watch the video of their 3rd place finish in 2008: 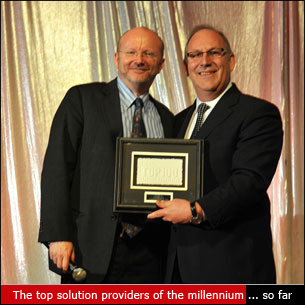 Other than 2002, a year that no Top 100 event was held, Compugen has been a top five finisher every year except 2004, and that year it just missed out at #6. It’s a record of consistent achievement that earns Compugen the #4 spot on our list of top solution providers of the decade.

Compugen’s best performance was in 2008 when it finished 2nd, just behind Softchoice. Long-time CEO Harry Zarek is also a fixture on CDN’s Top Newsmakers list, and Compugen is a regular honouree at CDN’s Channel Elite Awards. 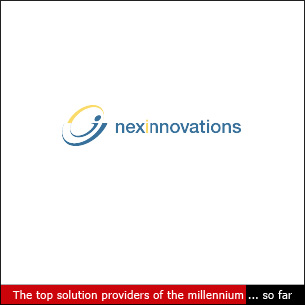 One of the most well-known names in the Canadian channel, NexInnovations was a powerhouse that once dominated CDN’s Top 100 list, with two 1st place and three 2nd place finishes from 2001 to 2006.

But 30 years as one of the biggest resellers in the country came to an end in 2007, when NexInnovations went into creditor protection and laid-off the bulk of its workforce. It was founded in Ottawa in 1978 as Computer Innovations, was later acquired by SHL Systemhouse, and also operated for a time as EDS Innovations.

The company ran into margin pressure and was unable to sustain its business model, leading creditors to finally pull the plug.

In the end, NexInnovations’ employees would spread throughout the channel and its assets would be sold for parts. Softchoice acquired the product business, and the break-fix business went to Brains II.

Read more: NexInnovations could not take next step 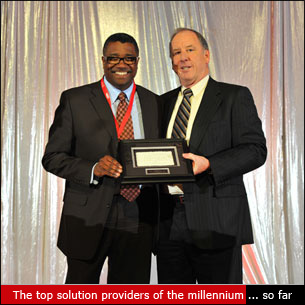 They’ve never topped the Top 100, but a record of steady, consistent excellence (they’ve made the top five on every CDN Top 100 list in history) earns xwave the #2 spot on this list of top channel partners of the 2000s.

The solution provider has reached 2nd place three times, including in 2009, when mega deals with the Canadian government and the 2010 Vancouver Olympics helped propel it past Compugen and an enlarged Metafore.

With xwave moving from ownership by Bell Alliant to Bell Canada, xwave is hoping for continued strong performance on the 2010 Top 100 list. 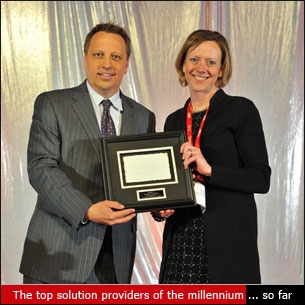 Looking back at the last decade of CDN Top 100 lists, a clear winner emerges. With five consecutive finishes at the top of the list dating back to 2005, the current top solution provider, and tops for the 2000s, is Softchoice.

Through strategic acquisitions (NexInnovations, Software Plus and Optimus Solutions), organic growth and measured expansion into new markets, Softchoice has built a thriving business on both sides of the border and set the bar quite high for challengers xwave, Compugen and Metafore. 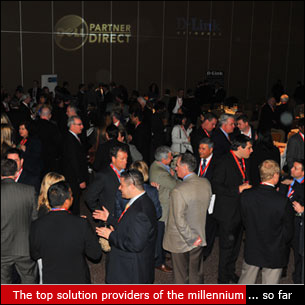 Your company too can have its chance at channel fame and glory by participating in the CDN Top 100 Solution Providers.

Samsung Galaxy Note 7 – what you need to know [slideshow]