From scandal in the executive suite and corner office turnover to acquisitions, lawsuits and new channel players, join CDN for the first edition of a new weekly feature, where we look back through the years at some of the major events in channel history that happened this week. In the IT world, there are no slow summers… 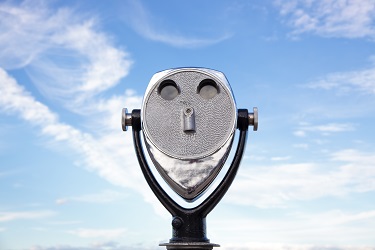 This week in 2001 saw some consolidation in the distribution industry, with Supercom selling its American arm to Fremont, Calif.-based Synnex Information Technologies Inc. Supercom president Frank Luk told CDN he wanted to focus on what he saw as a stronger Canadian market opportunity. 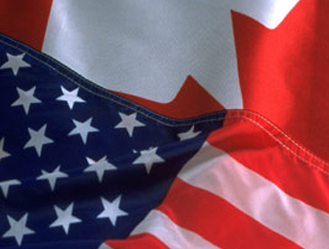 In a decade, VAR concerns haven’t changed much

This week in 2004 saw Evans Research release a report on the concerns resellers have with vendors, and a decade later the concerns still ring true. Analyst Michelle Warren told CDN that partners identified marketing materials, product training and certification and lead generation as the support they needed form vendors. 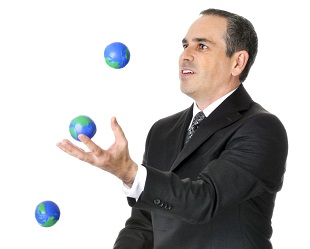 This week in 2006 saw NexInnovations, a one time giant of the Canadian channel community, seeking protection from its creditors. Court documents obtained by CDN showed NexInnovations with $72 million in debt, including at least $10 million owed to Tech Data Canada. CEO Hubert Kelly sought time to implement a turnaround plan. 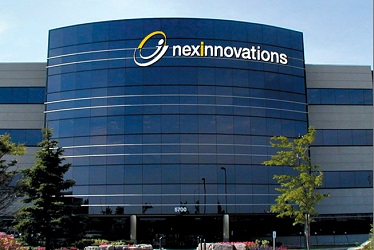 Dell gets serious about the channel 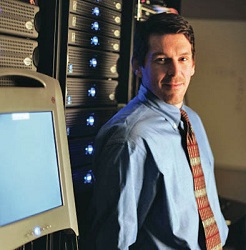 A channel veteran moves on

This week in 2008 saw a major change at the top of Ingram Micro Canada, with Charlie Spanno, one-time co-general manager and later CFO, leaving the distributor after 13 years. Spanno briefly shared the top job with Mark Snider, but Ingram later ended the tandem boss experiment. Spanno moved on to publisher CanWest Global.

This week in 2009 saw partners, not to mention Microsoft, shocked by news a Texas court had ruled against Microsoft in a patent infringement case and banned sales of Word in the U.S.  A Toronto-based company, i4i, claimed Microsoft Word violated certain patents relating to the creation of custom XML documents. Needless to say, there was an appeal. 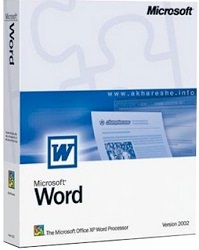 This week in 2010 saw the beginning of several years of drama at Hewlett-Packard Co., with Mark Hurd stepping down as CEO following an investigation into claims that he sexually harassed a former contractor to the company. Hurd would later end up at Oracle, while HP would replace him with Leo Apotheker. 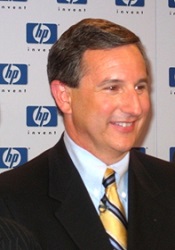 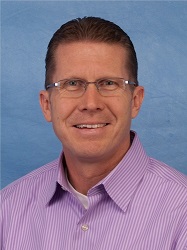 Read more: Cables To Go gets a Canadian boost

This week in 2012 saw Research in Motion (now BlackBerry) launch an LTE version of its BlackBerry PlayBook tablet, after the Wi-Fi version debuted to little commercial success. While the 32GB LTE tablet was carried by Bell Mobility, Rogers Communications and Telus, none of them put a big push being the product. 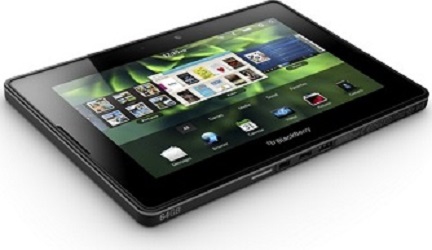 This week in 2013 saw Research in Motion (now BlackBerry) begin looking at a sale or break-up of the company. BlackBerry’s board of directors formed a special committee to explore strategic alternatives, including a sale, taking the company private,  joint ventures, strategic partnerships and alliances. 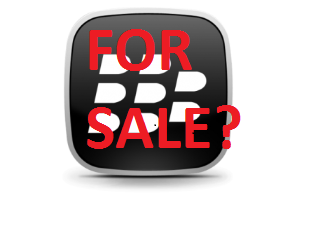